Weird problem on some golf maps that makes them unplayable

On some of the maps, it looks like the course has partially fallen though the map. I know that probably doesn’t make sense, so see the screenshots I’ve included. So far it’s worst Emission and Garden, and to a lesser (and not game breaking) extent, Forest.

I don’t know if this is problem is effecting others. 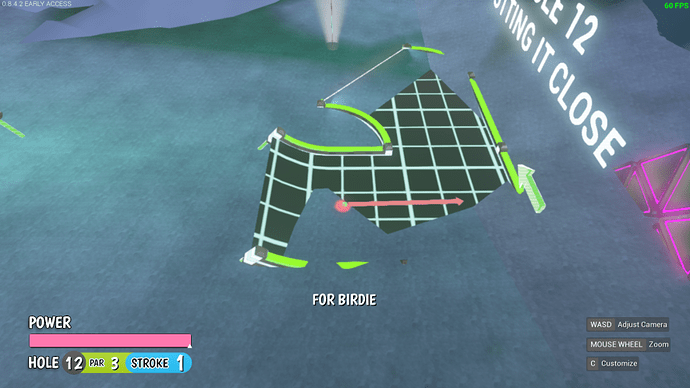 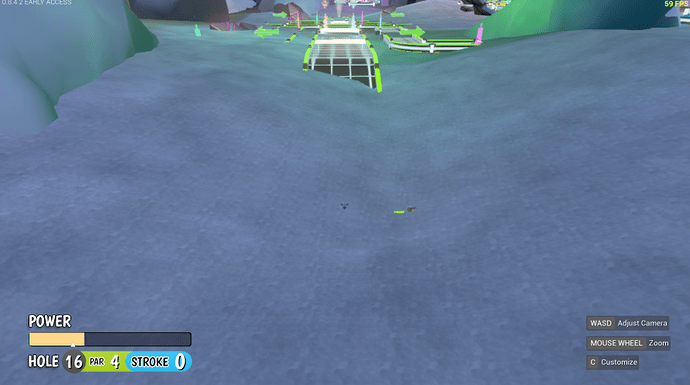 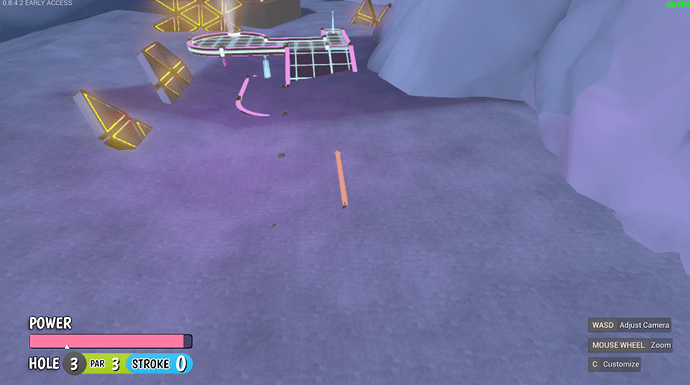 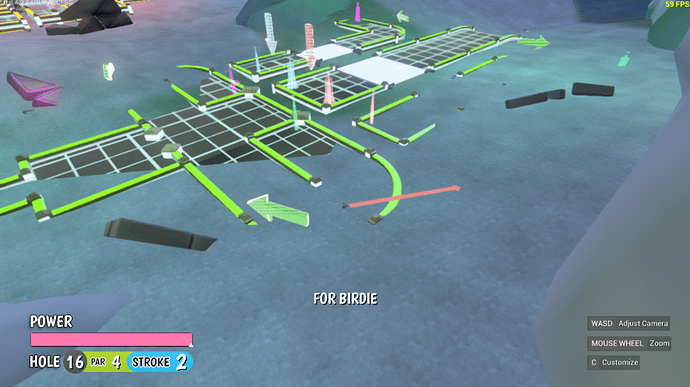 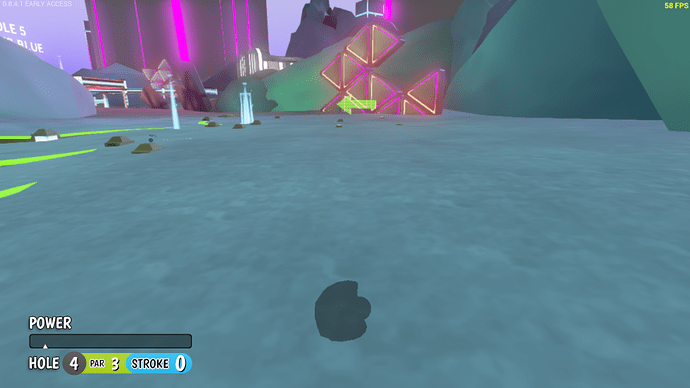 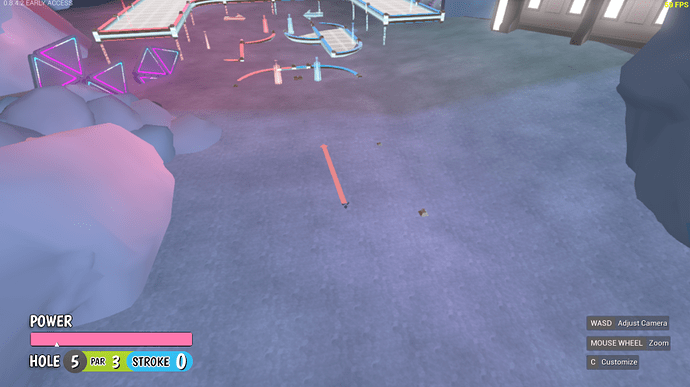 This is caused because you’re rendering LOWPOLY ground for unknown reasons (aka LOD).
I dunno how 2 fix neither know why happens

This usually happens to me when I run out of vram.

This didn’t used to happen on any of the maps and I haven’t changed any settings. However, I didn’t really play much after the Easter event until the recent Halloween event, so I couldn’t really pinpoint when this started, only when I noticed it.

I should have plenty of VRAM and the problem is consistent.

Open the Task manager and monitor your Video Memory (dedicated) in the performance graphic card tab (or get the process explorer when you’re not using Windows 10). When this glitch happens again and you see your video memory is full then yeah lower the graphic settings I’d say and @CalculatorSpoon gave you the right clue here. Keep in mind Browsers do use the Video memory too including Steam’s built in crap stuff except you turned it off in their Settings already.

You don’t have this issue in other games, right?

I only experience it in Emission, Garden, and in a small amount in Forest (it’s game breaking in Emission and Garden, but not in Forest). It doesn’t happen at all in Alpine, Waterhole, Treasure Cove, and Altitude, and I have yet to test all the maps. And my video memory is fine when this is happens. I have 4gb dedicated video memory and 16gb general memory, and it doesn’t matter if I have anything else running or not, the issue still occurs.

Nah I mean do you experience this problem outside Tower Unite as well? Is your graphic driver up to date? People claim they’re having or had problems with games since the terrible new Steam library UI came out so when did you exactly start playing again?

Huh, so interestingly, I went to get solid numbers for % of memory and gpu being used while on the maps in question, and everything is fine now. I tried running the maps while I had a 1080p video on YouTube playing on Chrome and I was able to run it at 60fps no problem. Nothing obscured any of the courses.

So I guess problem solved?