Hello everyone, and welcome to the Weekly Dev Log for September 21st, 2020, detailing all the changes that have happened since September 14th, 2020. Note: Devs that don’t appear in the weekly log are not necessarily away or not doing work, but may be working on things currently not announced or backend work that doesn’t need to be detailed.

Work continues on preparing Update 0.12.0.0 for release, which will contain Co-Op condos, allowing a condo owner to authorize their friends to help them build their condo. Co-op condos will contain a permissions system, allowing the condo host to specify what actions an individual is allowed to perform. You can read more about Update 0.12.0.0 here.

@macdguy continued working on Co-op condos, working on fixing issues that have come up during internal testing. He also finished working on the permissions system, allowing condo owners to selectively allow users to perform certain actions, such as placing items, adding / skipping videos in the media player, and more.

The Co-op Condos Update (0.12.0.0) will also feature some improvements to condo building.

@macdguy worked on an improved item finder, and worked on improvements to the Condo Edit UI. 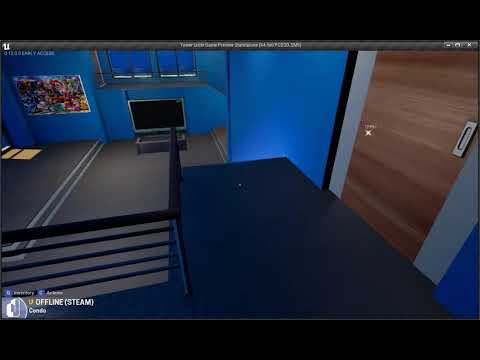 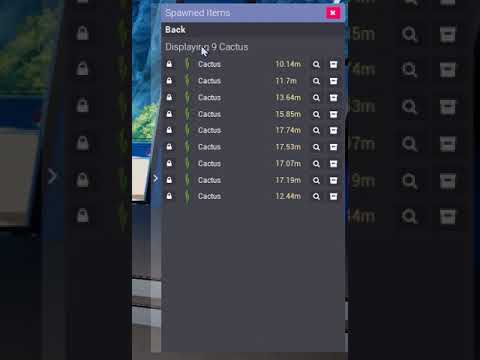 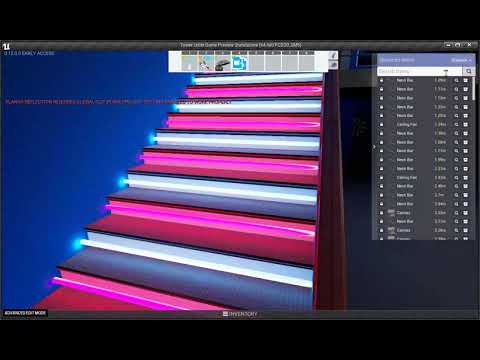 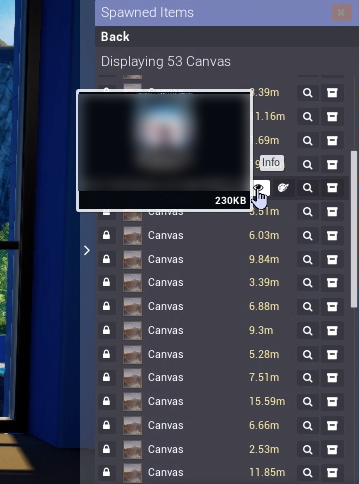 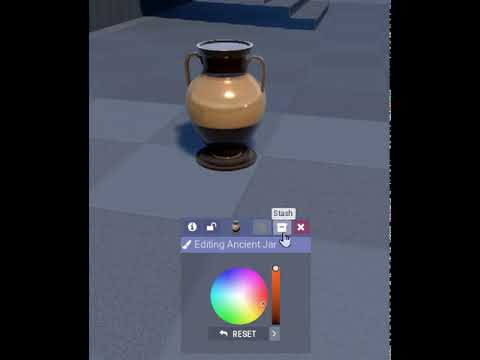 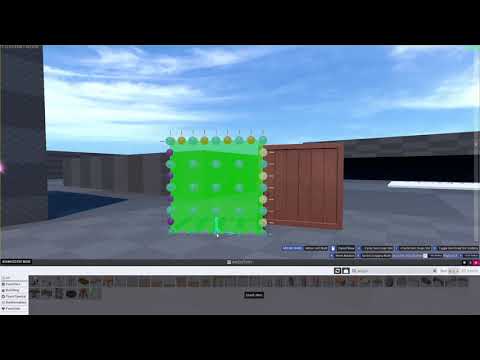 @Johanna continued working on the Plaza Update for the Lighthouse and Stray Store area.

@Wheezwer worked on concept art for an improved “By the Sea Shore” Store. She also updated the colors on the tiny potion advertisements. 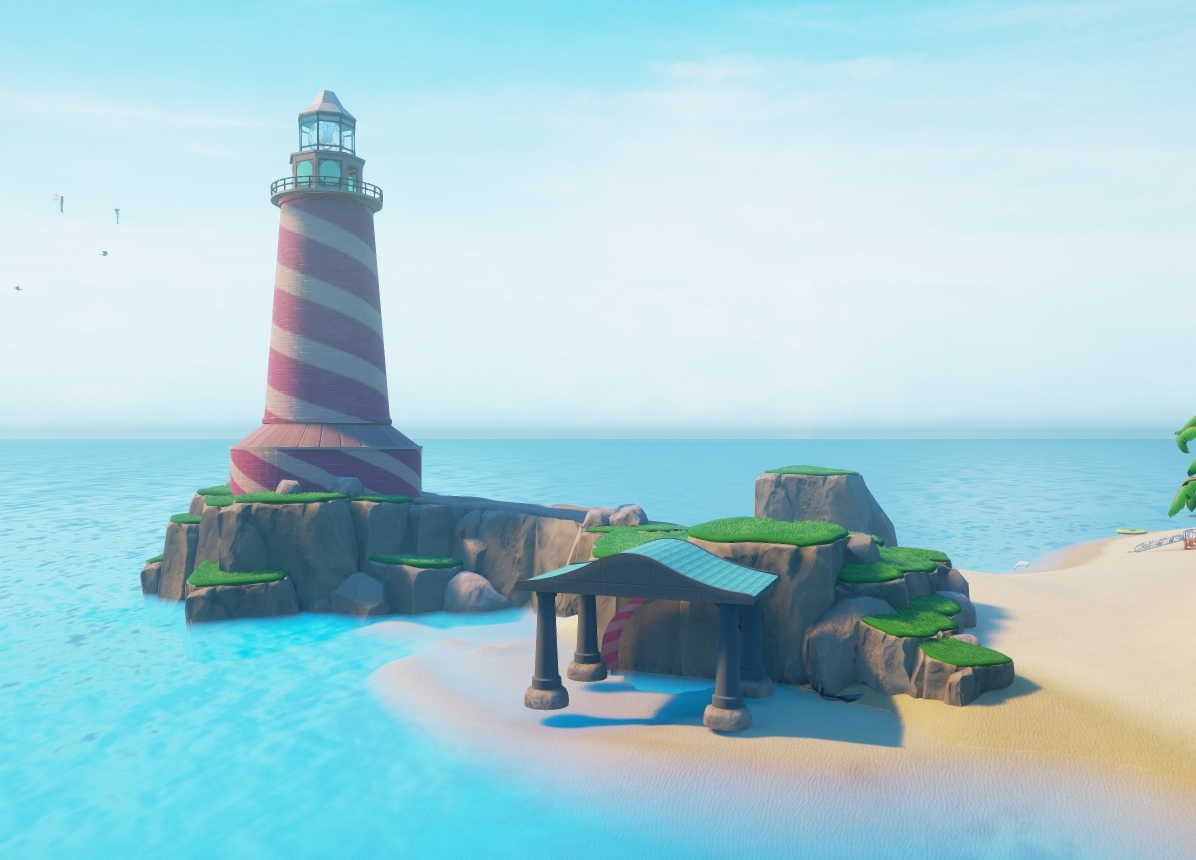 @JJosh continued working on Arcade NPCs and Third Party Cameos. This week, he rigged the Tangy Mustard model for animations.

@Sketchman worked on a Ladder item for Condos, and continued looking into bugs and crashes.

@Wheezwer worked on updating the foliage.

@Will continued working on music for the Accelerate map, “Waterfall”. 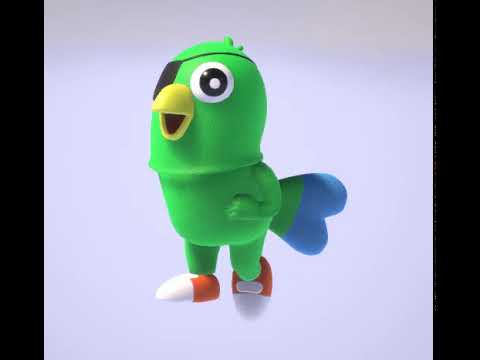 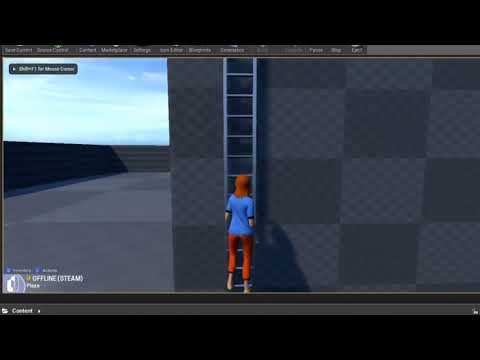 That about covers everything that happened since September 14th, 2020 at PixelTail Games. See you all next week!

My guy do be running a marathon though

Awesome! I’ve never been a big condo guy, but these updates will definitely make everything more user friendly to everyone! Great work!

What’s different in this picture?

She also updated the colors on the tiny potion advertisements.

I was just about to say that, I don’t see anything different

tysm for implementing an item finder, I lost a tiny canvas that says ‘meth’ on it into the void in my condo and was wanting to find it for ages

I mean, there is an item finder in the game right now, but it sucks compared to the new one

are you able to use it to find a specific item when you have multiple of the same thing? Cos I have 30 something canvases in my condo but just wanna find that specific one

Yeah, that’s kinda why it sucks. You can see each of the same thing but there’s nothing besides how far away it is to tell you which one it is

Just epic, I love this.

The last unchecked feature for the Item Finder on Trello is the ability to rename individual items. If that gets done then that’d make it a lot easier to distinguish items.

@wheezwer what are the sizes on those images themselves?

I believe Sketch mentioned that it probably won’t have climbing animations, you’ll sorta just glide up it similar to the video.

I personally cannot wait to overuse source ladders in my condo.