Hello everyone, and welcome to the Weekly Dev Log for September 14th, 2020, detailing all the changes that have happened since September 8th, 2020. Note: Devs that don’t appear in the weekly log are not necessarily away or not doing work, but may be working on things currently not announced or backend work that doesn’t need to be detailed.

Work has begun on preparing Update 0.12.0.0 for release, which will contain Co-Op condos, allowing a condo owner to authorize their friends to help them build their condo. Co-op condos will contain a permissions system, allowing the condo host to specify what actions an individual is allowed to perform. You can read more about Update 0.12.0.0 here.

We’re running another Condo Contest this month! This month’s theme is a tiny-potion build. Make a tiny room, house, or secret area that is only accessible by using a tiny potion. Other than that, you can theme this build however you want, so have fun with it! First place wins 1,000,000 units. Contest ends 3PM PST tomorrow, September 15th, 2020. Read more here.

@macdguy continued working on Co-op condos, which will allow authorized users to help build a condo with the host’s items. He worked on implementing a permissions system, allowing the condo owner to specify which actions an individual can perform in their condo. 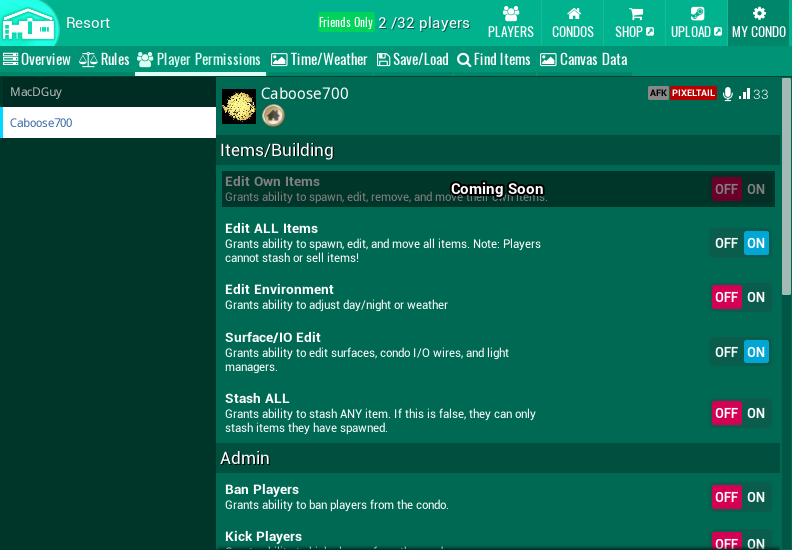 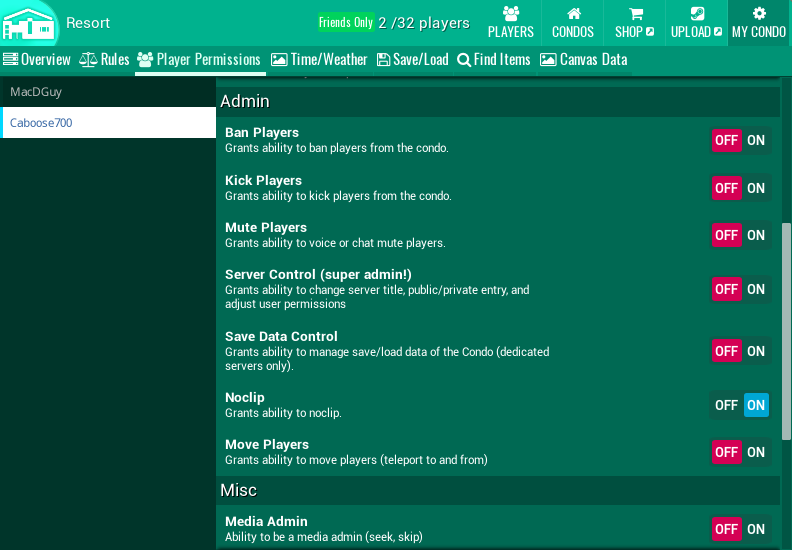 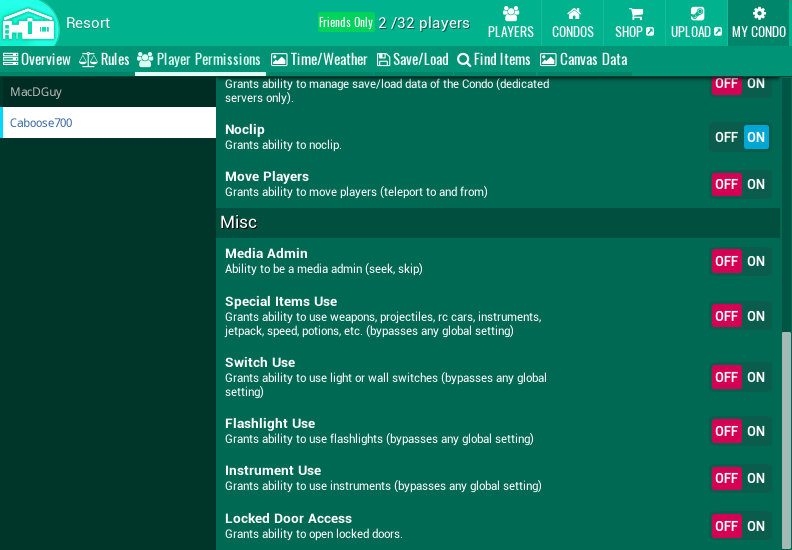 @Johanna continued finishing up work on Pine Valley - Track 2, working to get it ready for release. 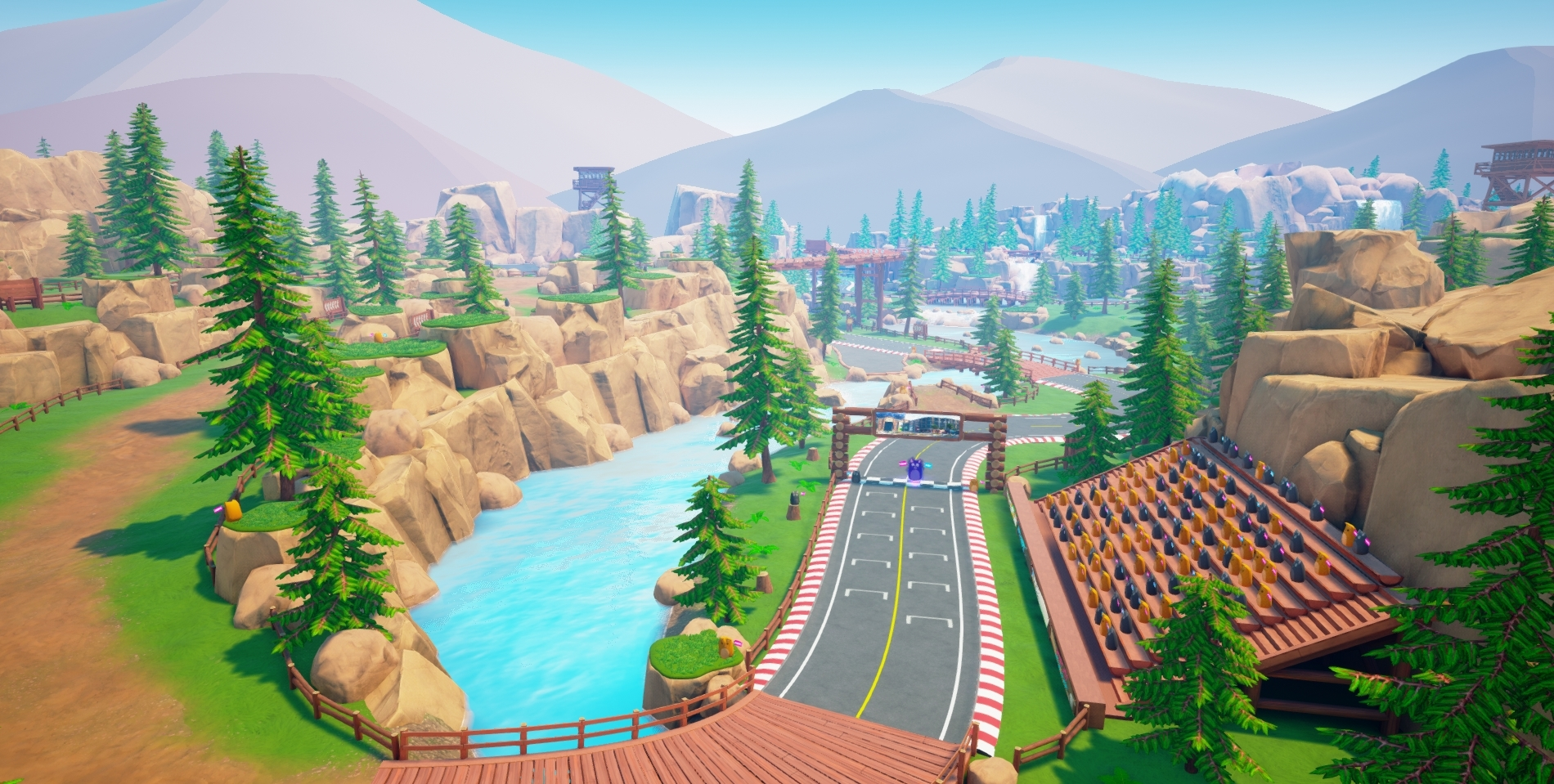 Pine Valley: Overview of both Track 1 and 2 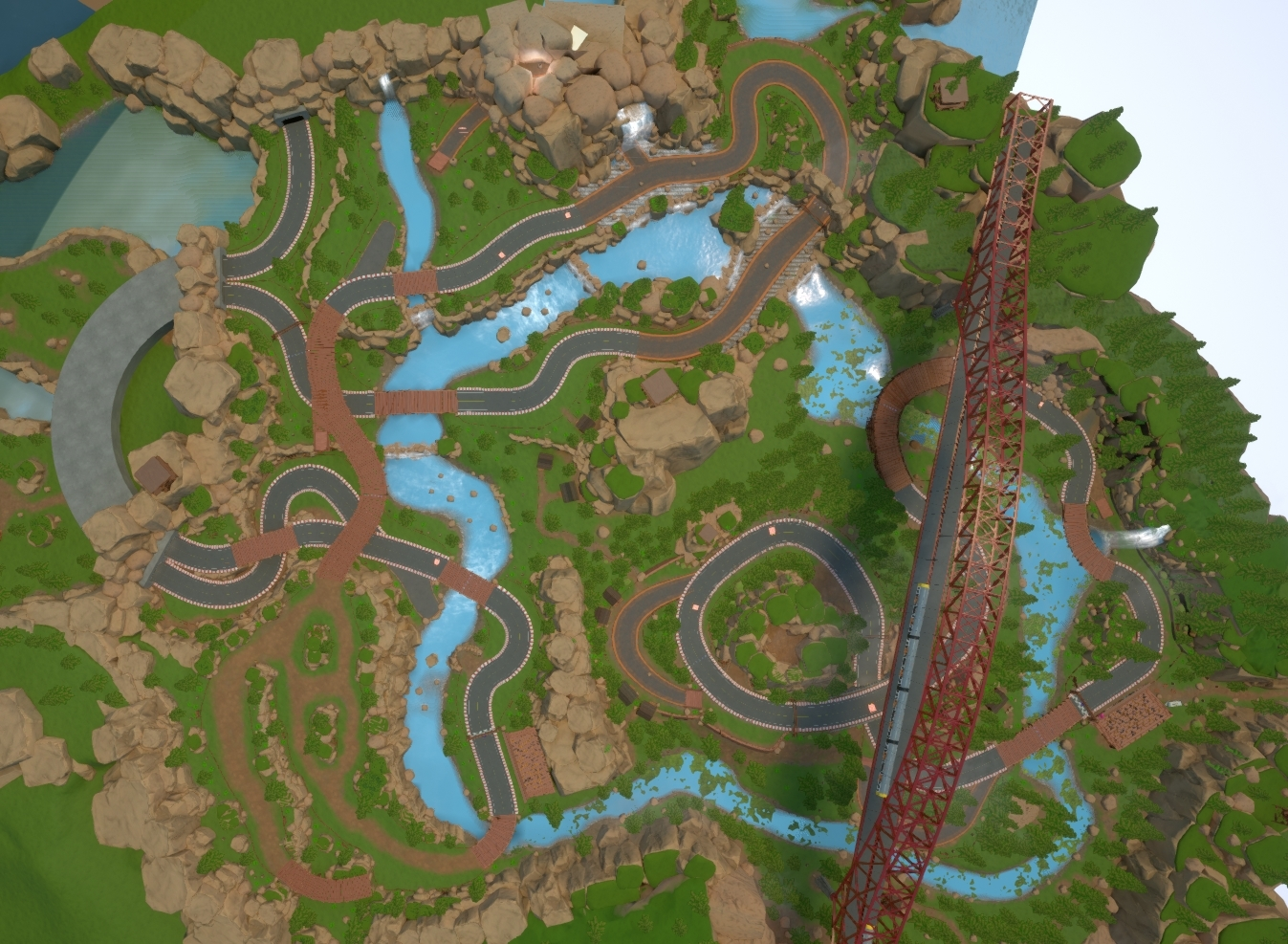 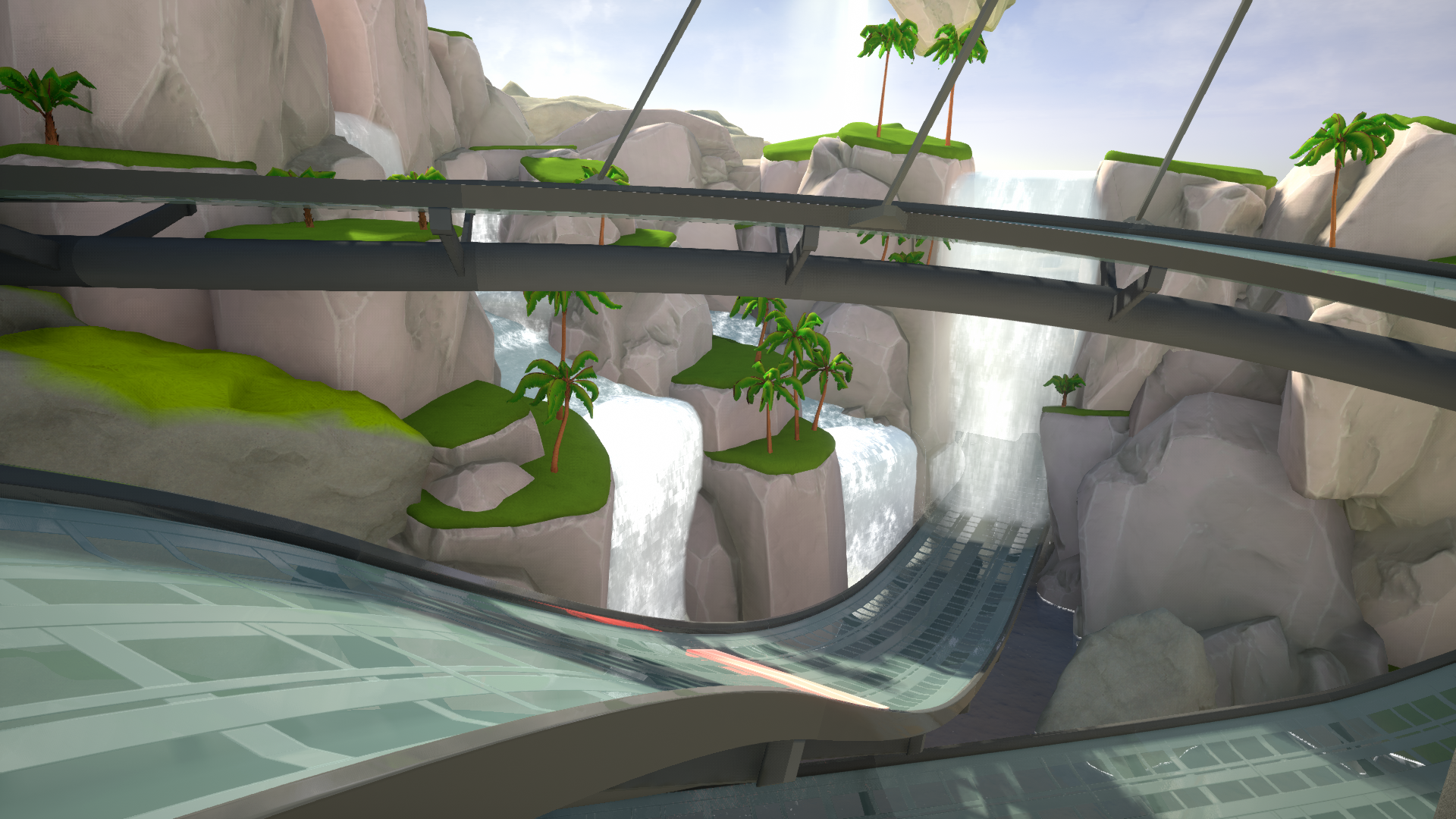 @Johanna continued working on the Plaza Update for the Lighthouse and Stray Store area.

@Wheezwer worked on concept art for an improved “By the Sea Shore” Store, while also reworking the NPC from a Dolphin to a Seal. 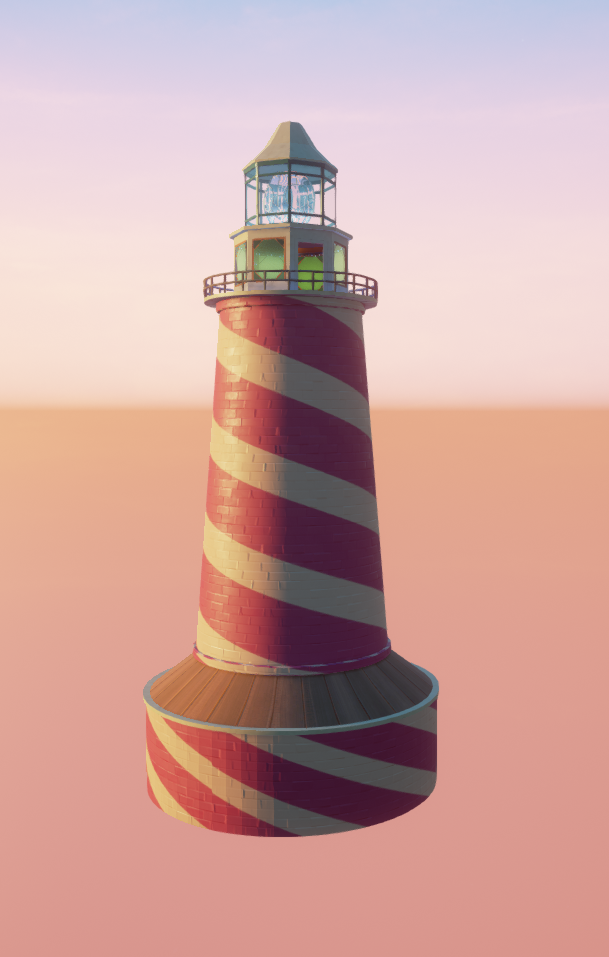 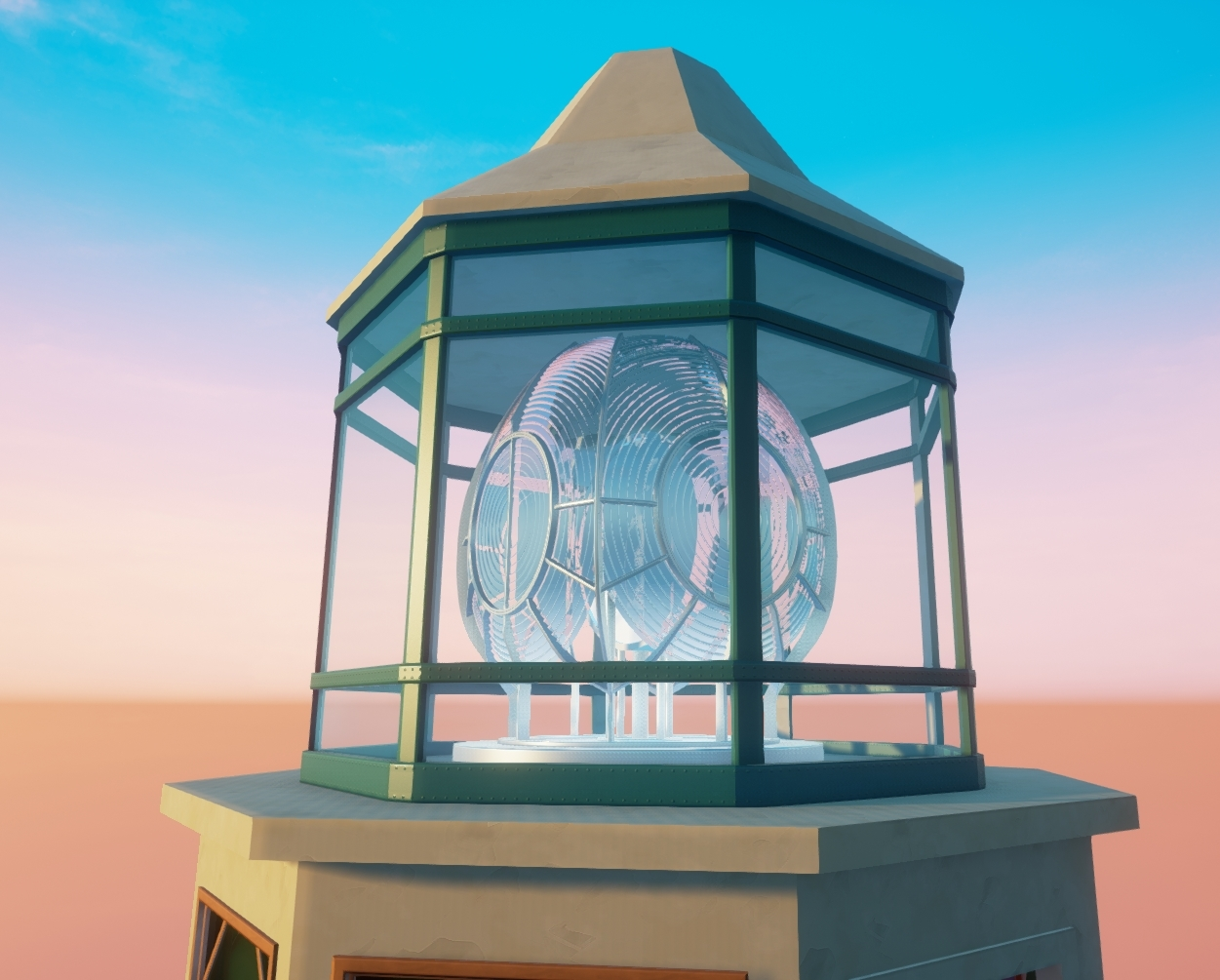 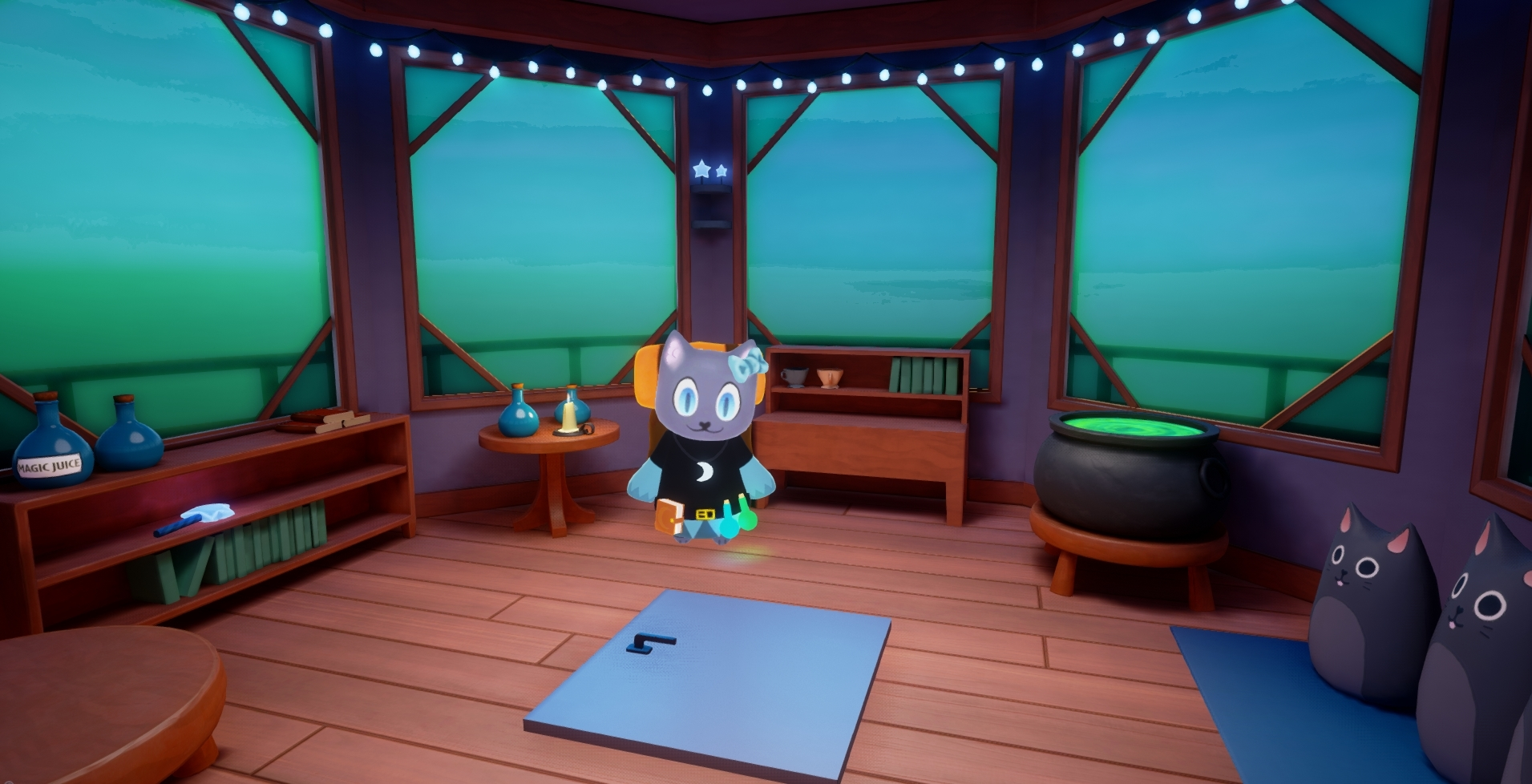 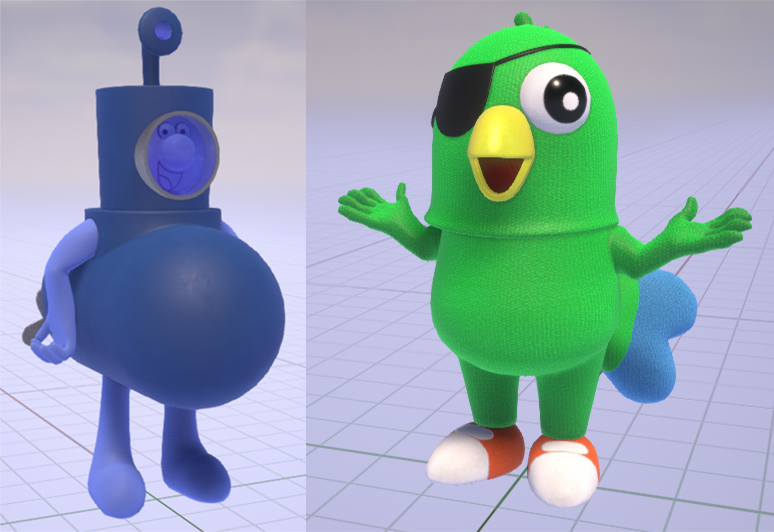 @macdguy worked on some new features for doors in the condo, allowing condo owners to enable doors to automatically close after a certain period of time, if the door should open when spawned, and if users need permission to open said door.

@Wheezwer worked on updating the foliage.

@Will continued working on music for the Accelerate map, “Waterfall”. 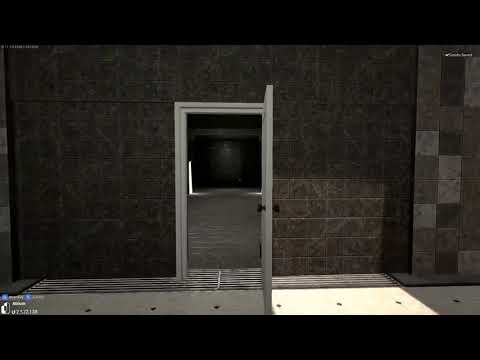 That about covers everything that happened since September 8th, 2020 at PixelTail Games. See you all next week!

With cameo player models, players can use their tickets to buy plushes of specific characters, in this instance Sublo and/or Tangy Mustard, and owning the plushy will unlock the ability to use them as a player model!

I really like the look of the roads, like it’s just glass and metal. Gives it a really neat free feeling vibe, like one of those high up glass balconies over a cliff or something.

Really givin’ me Wip3out feels with this map; I’m interested

This one gets me really excited. Really love the idea of more third party items and colabs in Tower Unite. I can dream of getting a Vinesauce plushy, if that ever happens pogChamp

Caboose worked on changing his profile picture to a pufferfish. Pufferfish are cool. 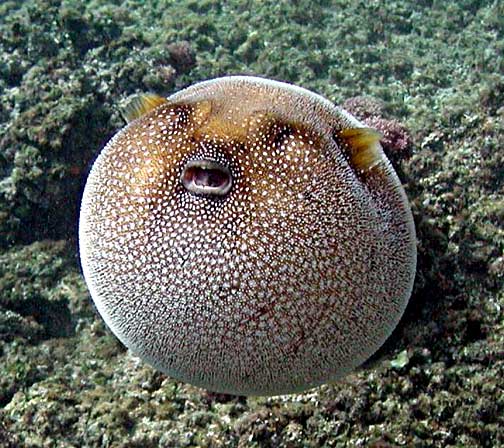