Hello everyone, and welcome to the Weekly Dev Log for March 30th, 2020, detailing all the changes that have happened since March 23rd, 2020. Note: Devs that don’t appear in the weekly log are not necessarily away or not doing work, but may be working on things currently not announced or backend work that doesn’t need to be detailed.

Arcade development races on as our Number 1 priority, and we’re hoping to get this out to you all within the next couple weeks.

@Caboose700 added achievements and leaderboards to various machines, helped price Arcade items, and added the plushies to the “Pluck-a-pal” manifest.

@macdguy worked on various gameplay improvements across all of the machines. While all the machines were tweaked, the ones that changed the most were “The Offering”, “Lonely Gun 30XX”, “Pluck-a-pal”, and “Skee Ball”.

“Skee Ball” now has better physics, making it easier to get into the top corner.

“Pluck-a-pal” gameplay was completed, so you can actually get plushies and have them rewarded to you, along with improvements to how the crane behaves.

“The Offering” now has LED effects, and players now have a indicator of their status towards the bonus rewards.

“Lonely Gun 30XX” is now fully replicated, and has holster and un-holster animations.

“Ice Cave” now has a bonus round with 50 additional bonus points.

“Whack-a-mole” now has bonus ticket support, “Bug Bytes” was completely fixed to be playable, and “Wheel of Fire” gameplay was finished.

All of the machines now have proper scoring systems, along with proper ticket values associated with said scores. He also finished the backend systems required for tokens and tickets. Tickets no longer take an eternity to redeem. Additionally, he implemented leaderboards and achievements to various machines, implemented the Arcade EXP system, and updated several HUD elements. An absolute bunch of optimizations were made to the Arcade over the last week as well.

@Madmijk continued working on “Captain Calypso’s Planetary Piano”, finishing the gameplay and hammering out some bugs.

@ThisIsntNath continued working on the trailer for the Arcade.

@Sketchman worked on icons for the Arcade achievements.

@wheezwer worked on the design for the new “Asteroid Belt” NPC, helped price Arcade items, updated the Arcade logo, and finished up the art for the Pizza and Ice Cream stores, and the “Destroy” cabinet.

@Will finished the music for the Arcade trailer, along with the sounds for the “Wheel of Fire” machine. He also completed sounds and effects for “Pluck-a-pal”. 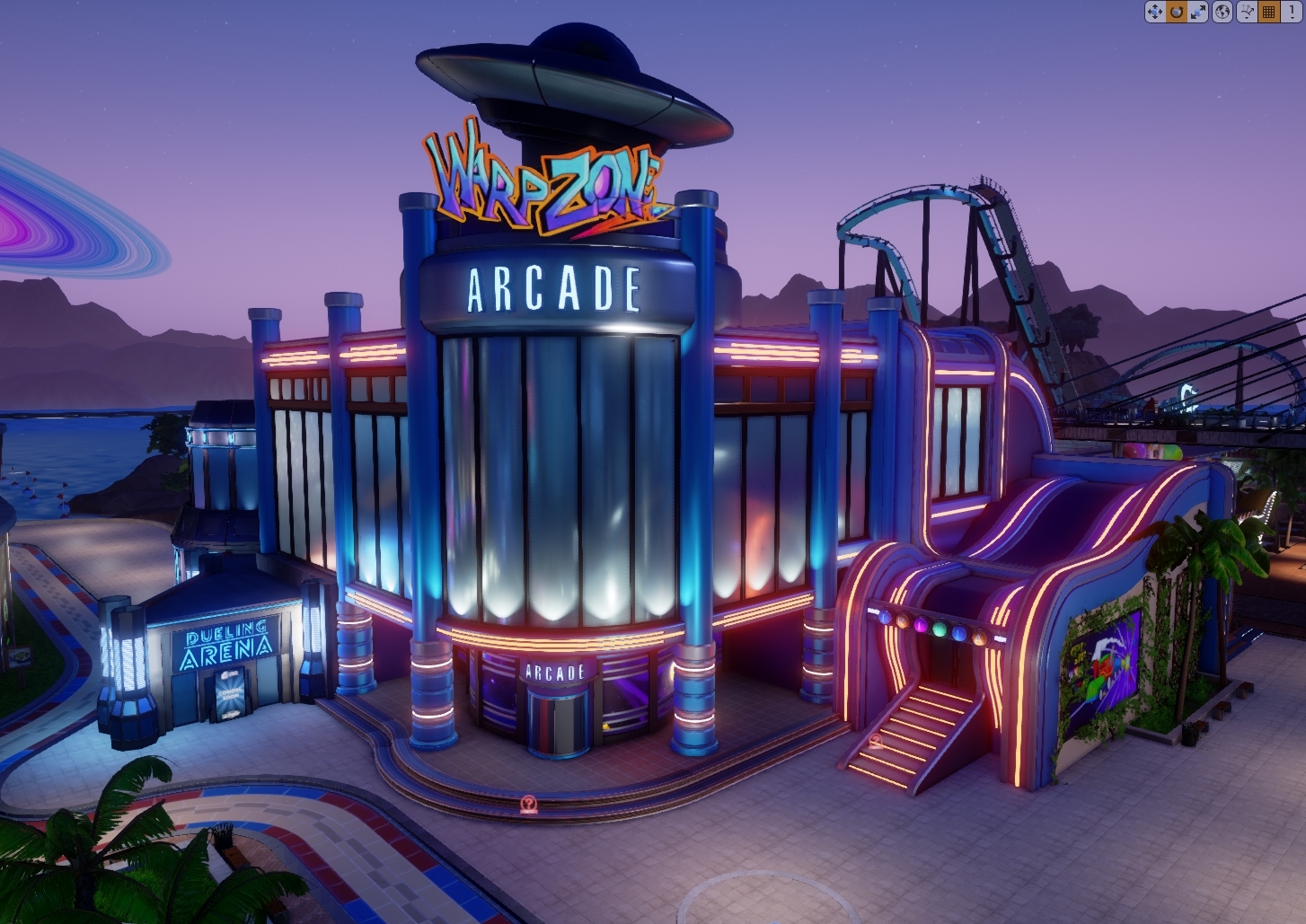 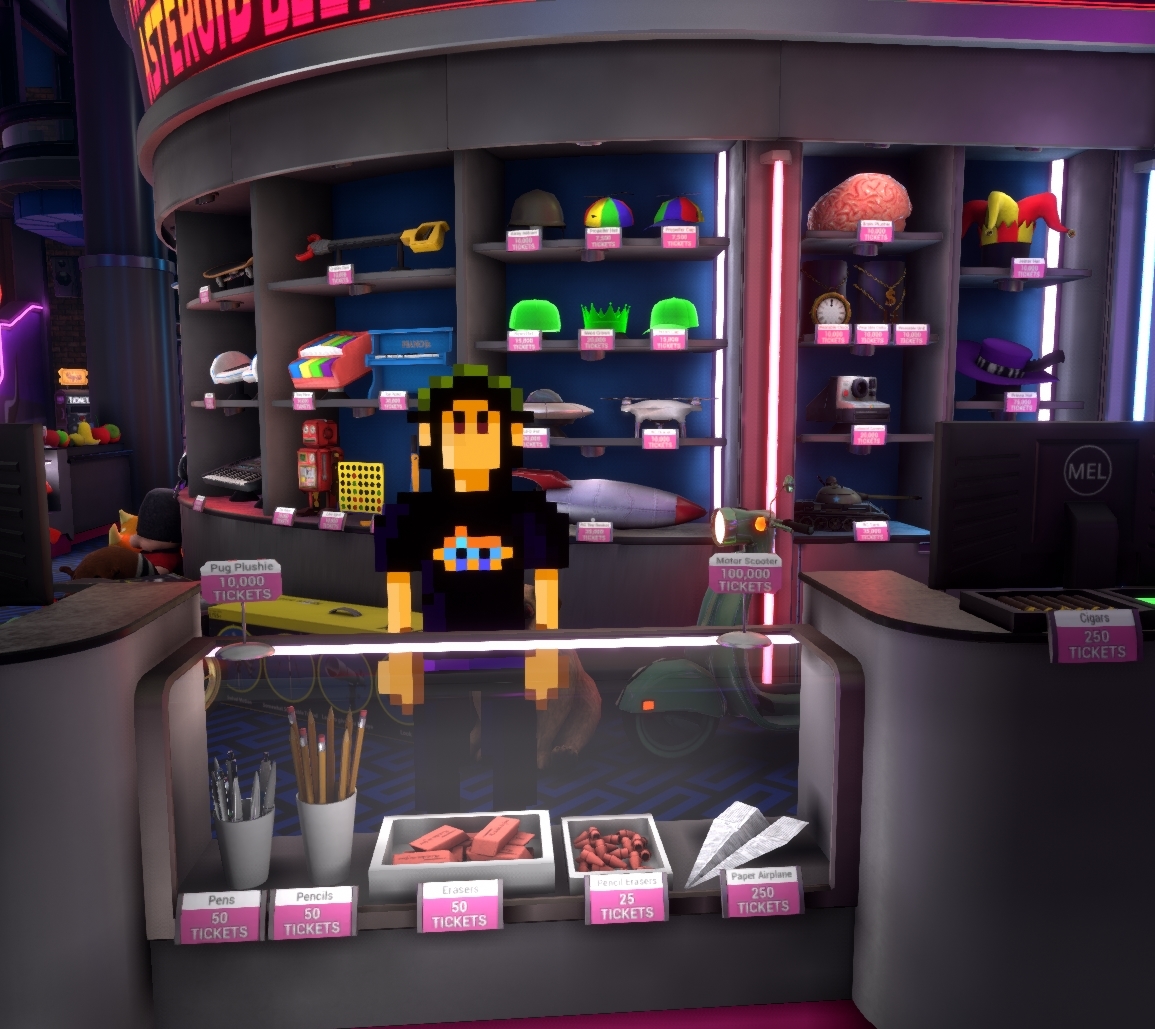 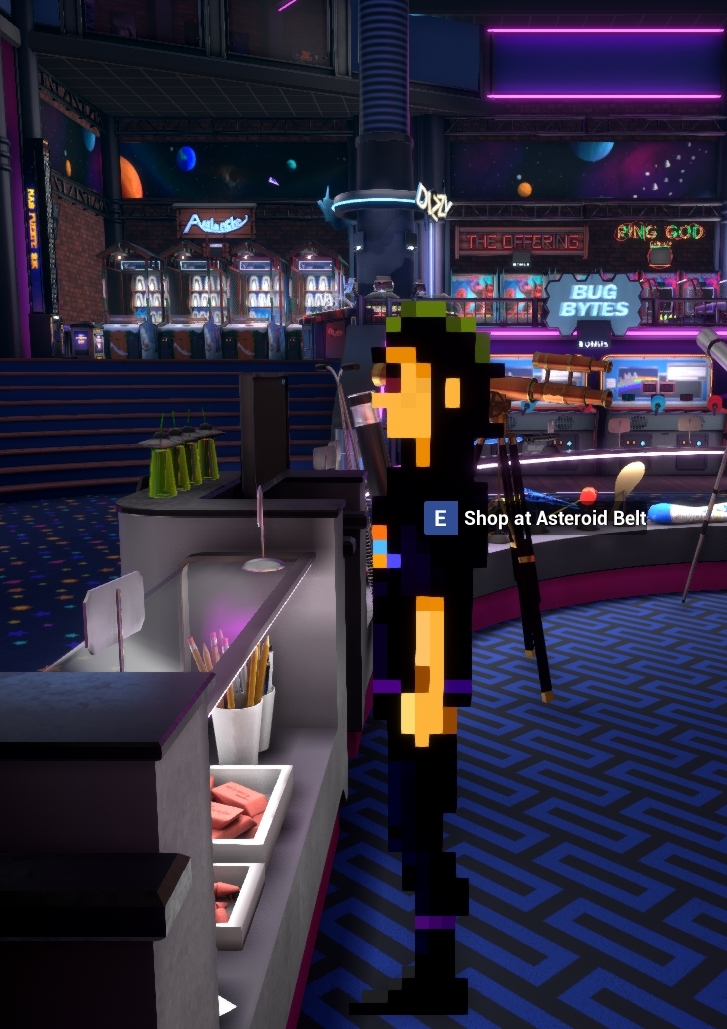 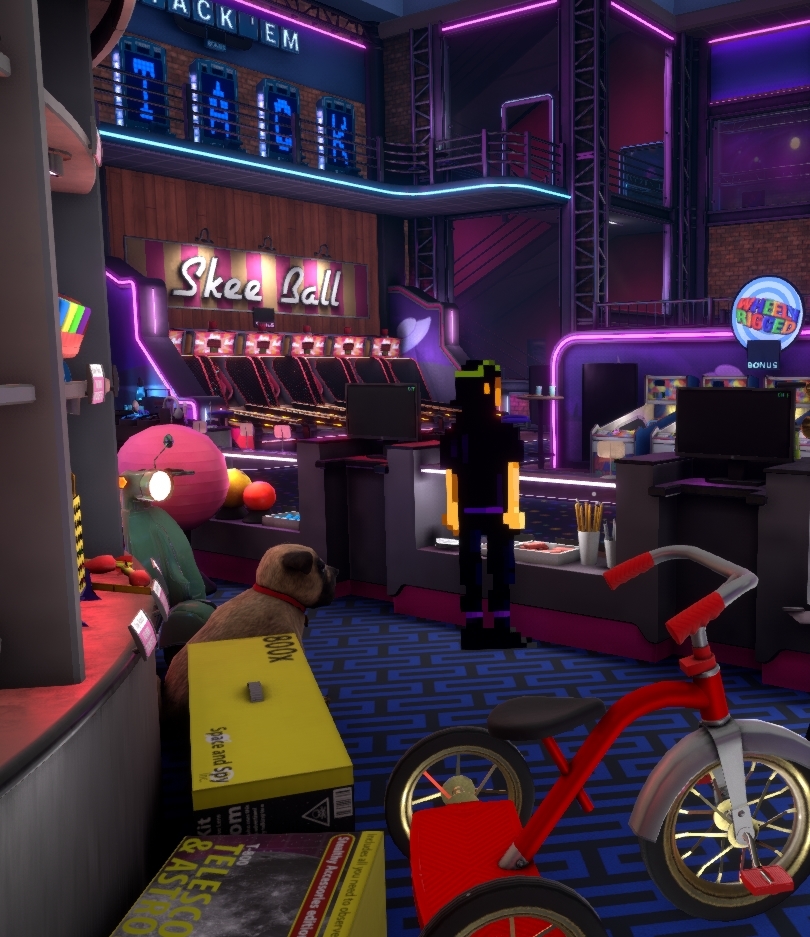 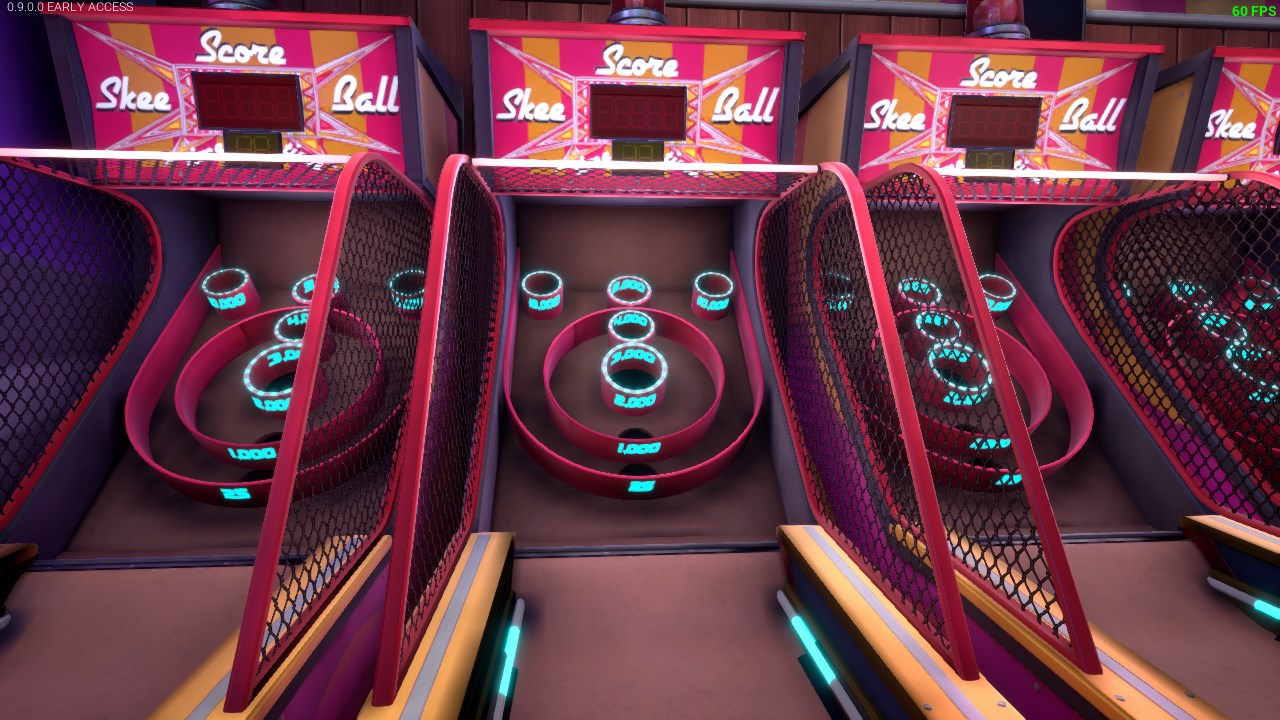 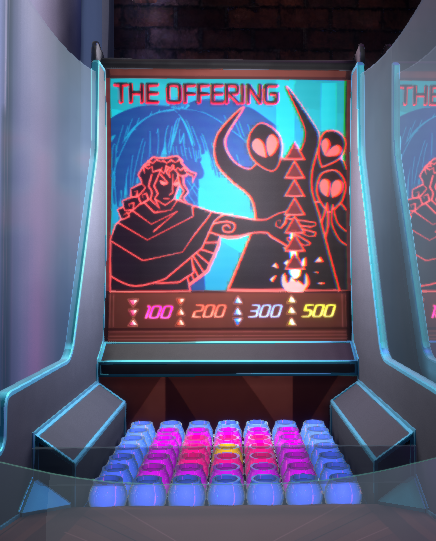 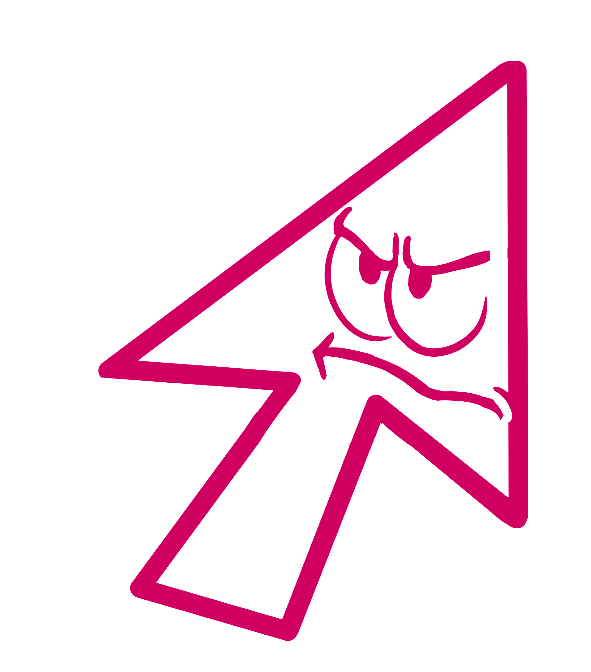 Pluck-a-pal Behind the Scenes (Plush Scaling) 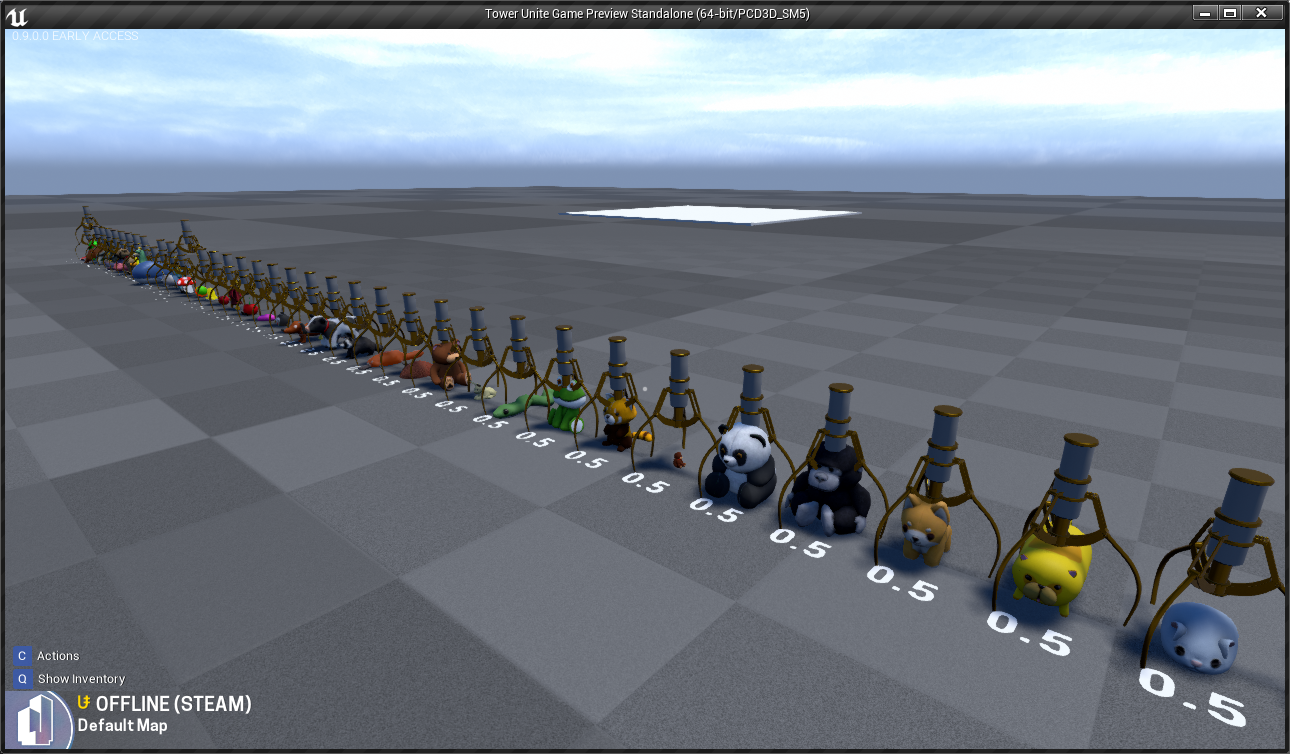 @JJosh continued working on karts for Accelerate, this week working on the Taxi design. 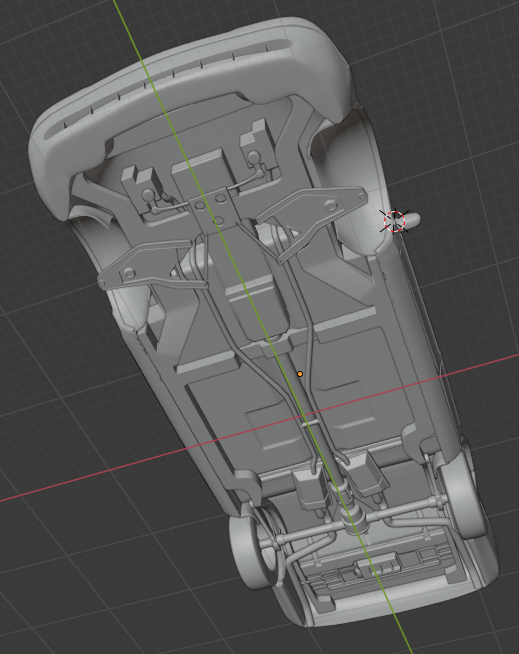 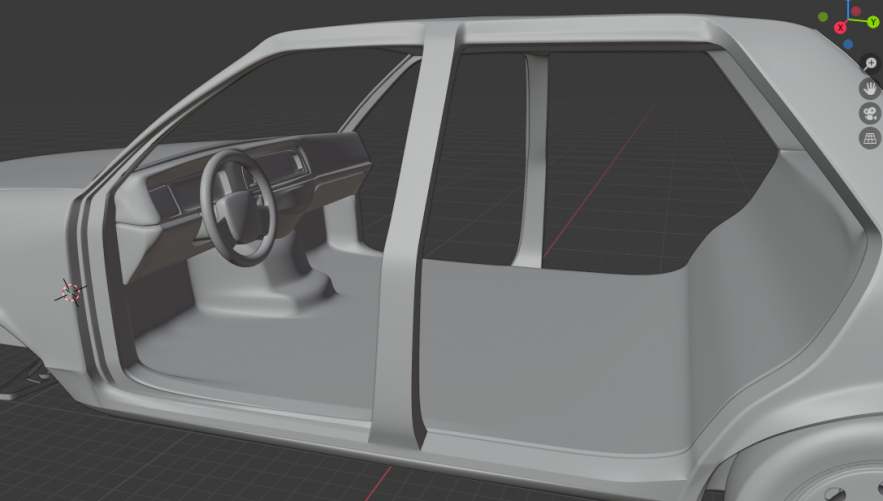 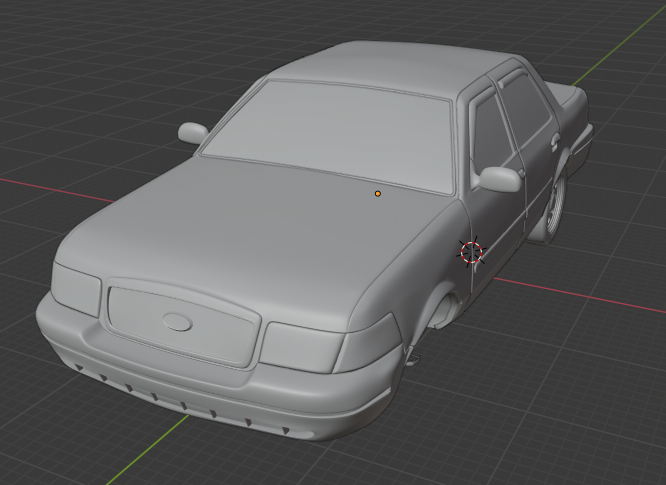 @Johanna continued working on some Plaza changes, finishing the new Tower Lobby interior and adding some benches and trash cans to the plaza.

That about covers everything that happened since March 23rd, 2020 at PixelTail Games. See you all next week!

The Asteroid Belt NPC is SO neat.
I also looove the name “Warp Zone”. It’s maybe an easy reference to something very well known, but it’s fitting

I’ll try to squeeze some time to play Island (old name: Sandbar) and check out this Arcade update!

Nice work everyone! The hype is real!

Now, I just hope for a Linux port or at least better performance in wine

Super pumped for Arcade to get pushed out.

Me when anything Accelerate related comes up: 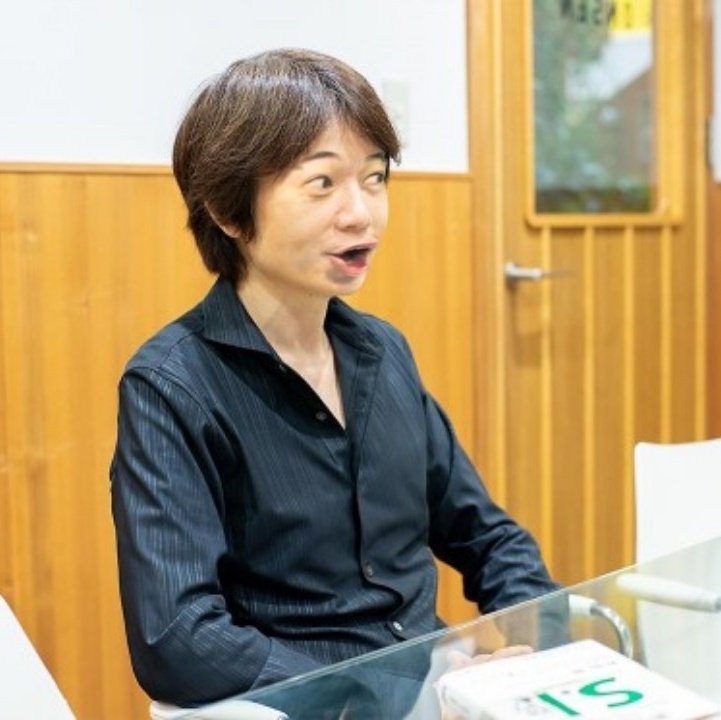 I especially love the bit crushed voice in Lonely Gun

Still no Uncle Dennis… Where is he!!!

I love how the one of the NPCs is pixelated lmao. Would be cool if there was one that was just like, a space invader sprite. I’d love to be able to make custom pixel NPC’s for condos too!

I really dig those Character Designs

Keep up the great work guys!!

Everything looks amazing, I can’t wait for the arcade it looks to be really good, with everything going on now I understand safety comes first, so when ever it comes out, its okay