Hello everyone, and welcome to the Weekly Dev Log for March 16th, 2020, detailing all the changes that have happened since March 9th, 2020. Note: Devs that don’t appear in the weekly log are not necessarily away or not doing work, but may be working on things currently not announced or backend work that doesn’t need to be detailed.

We are in the final stages of getting this update ready for the general public. Last week was spent mainly figuring out some small networking issues. We’re hoping to get this update out sometime this week or next week. We are working hard to get Phase 1 of Arcade released shortly after.

@Johanna worked on creating Pizza and Ice Cream shops inside of the arcade.

@JJosh worked on several arcade items, such as the Vacuum Robot and a Pug Plush.

@macdguy worked on various aspects of the arcade gameplay. He created new HUD elements for “How to Play”, token costs, and tickets in hand. Work was also done on better ticket handling and a bonus system for games that have bonus modes.

@wheezwer worked on creating logos for both the Pizza and Ice Cream shops and worked on dialogue and designs for the Arcade NPCs.

@Will worked on getting sounds figured out for “Pluck-a-pal” and “Wheel of fire”. 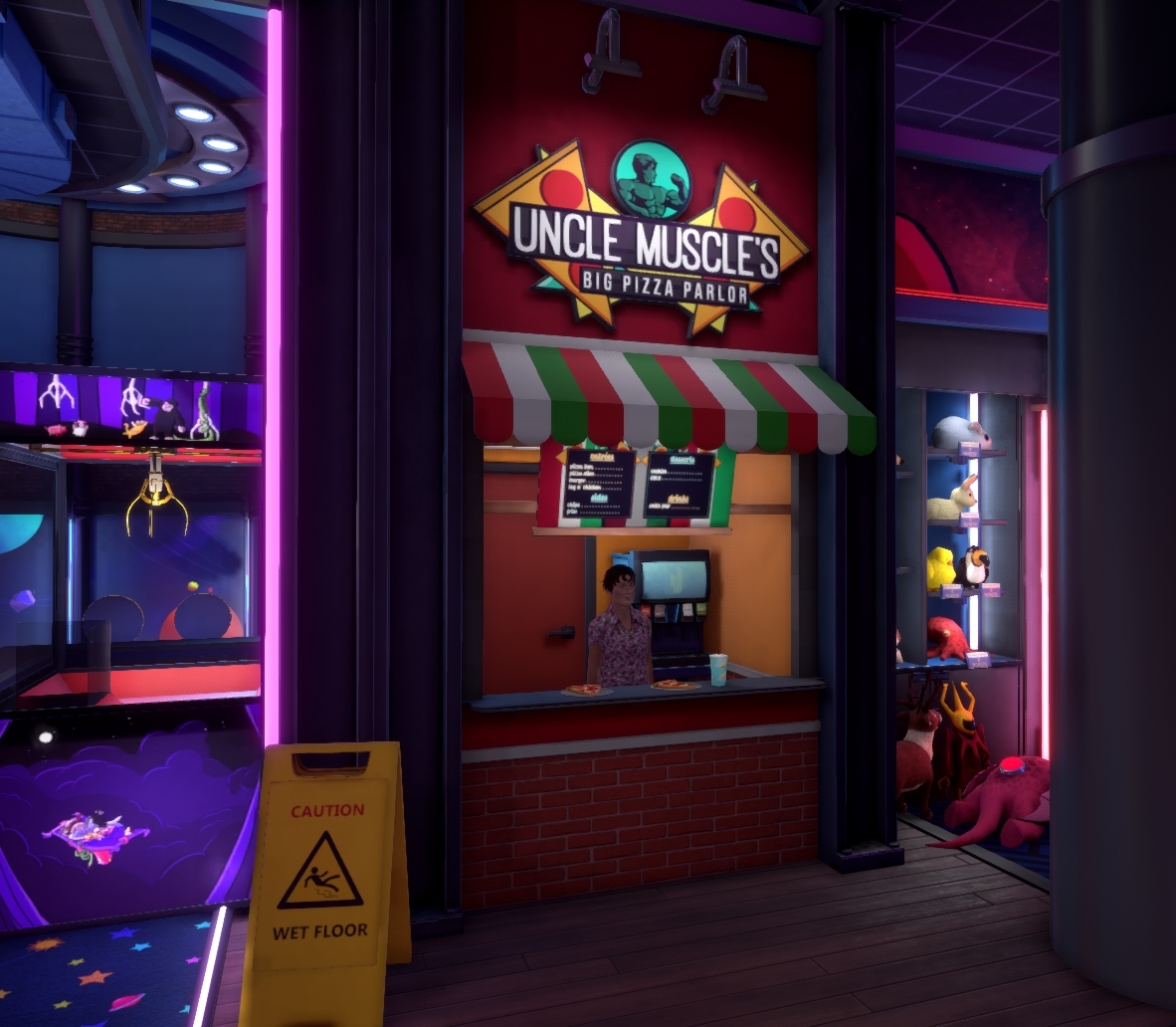 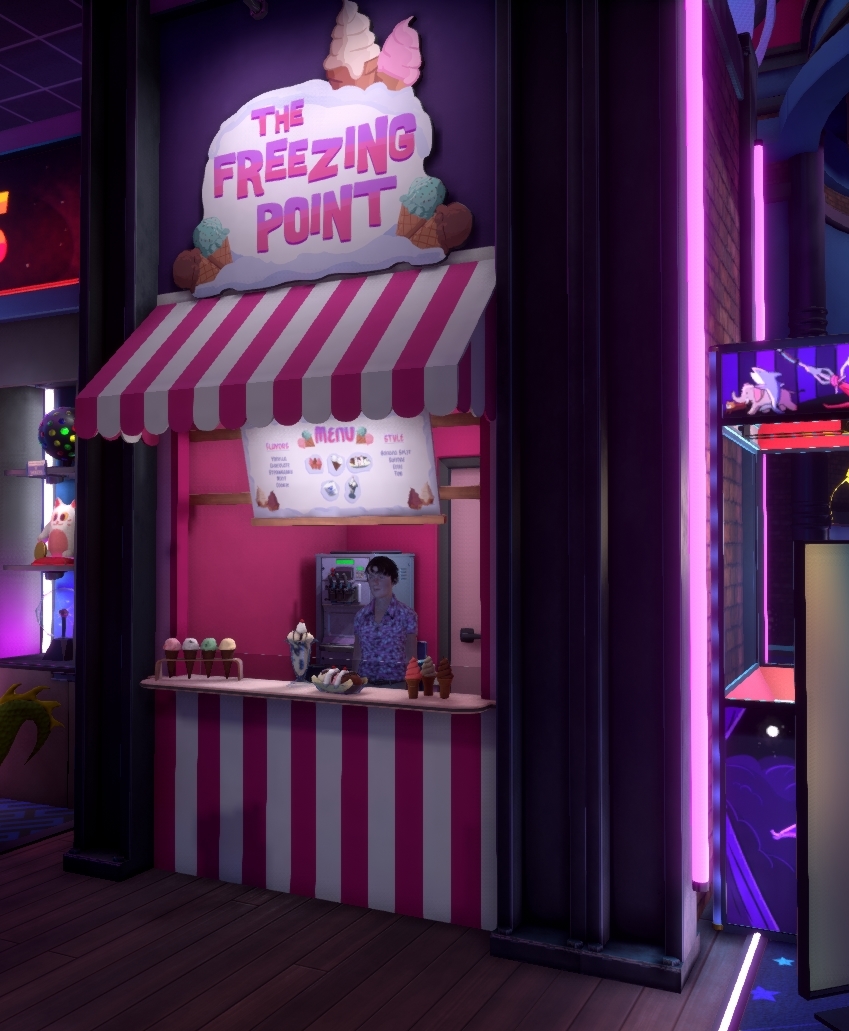 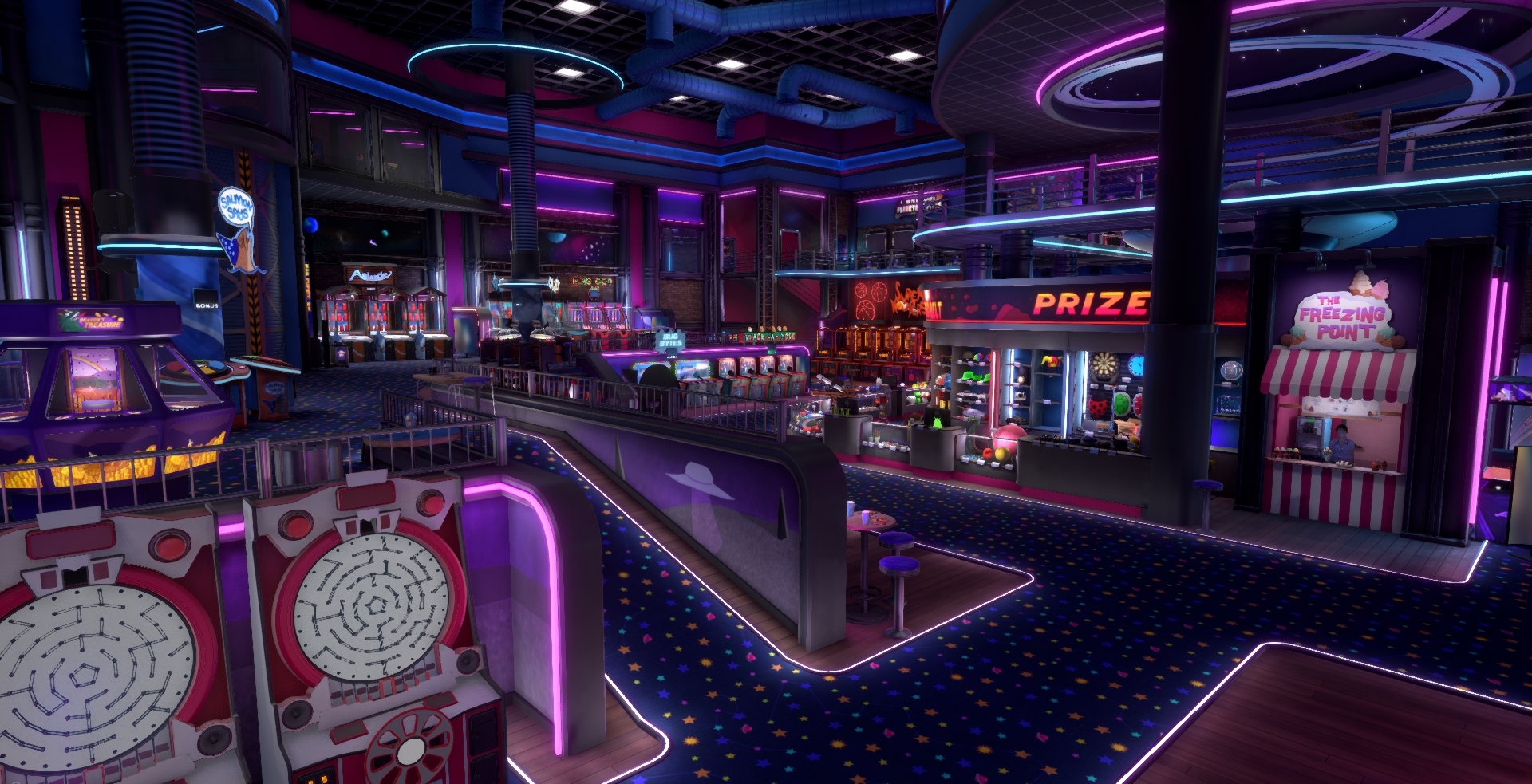 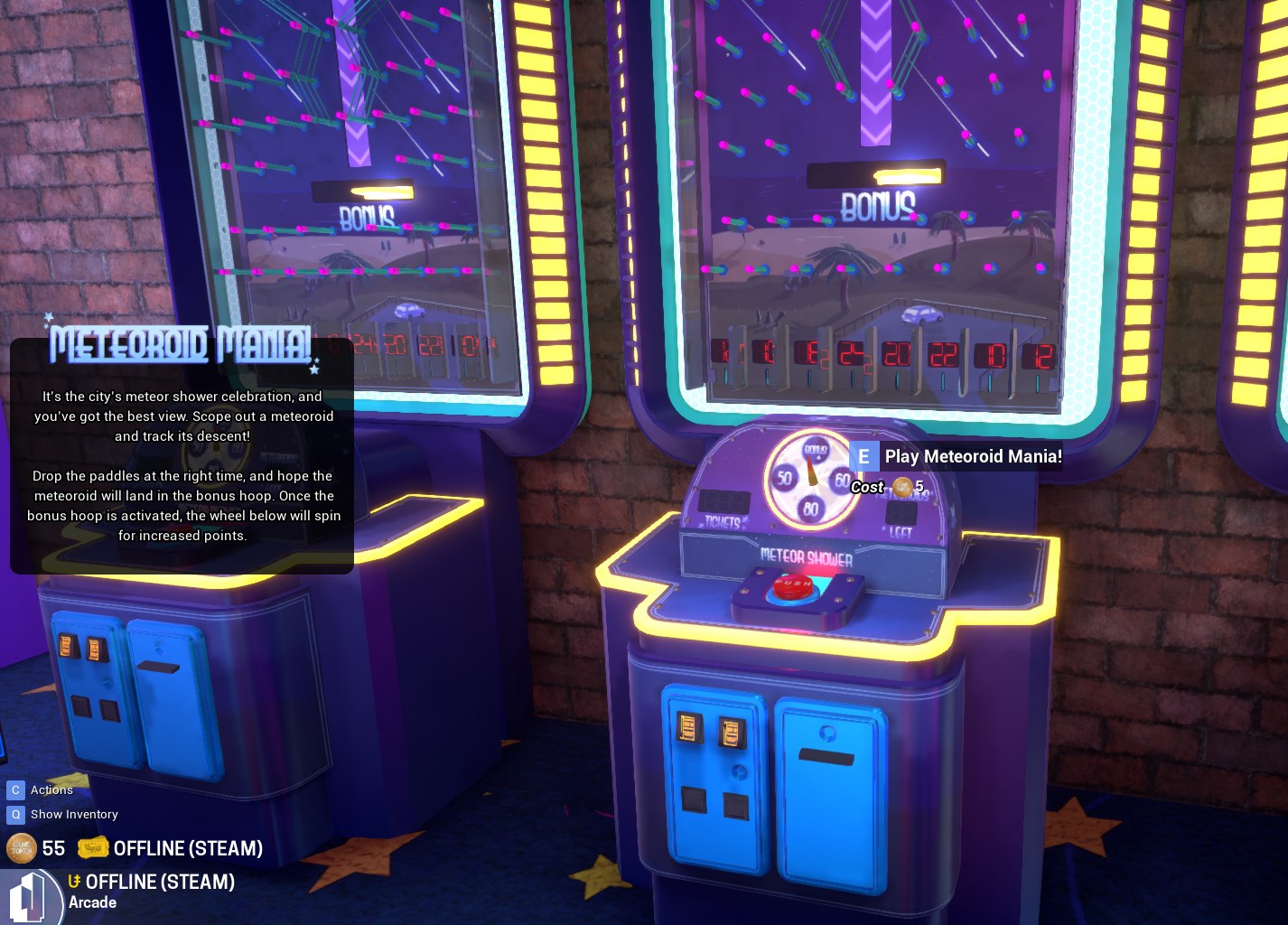 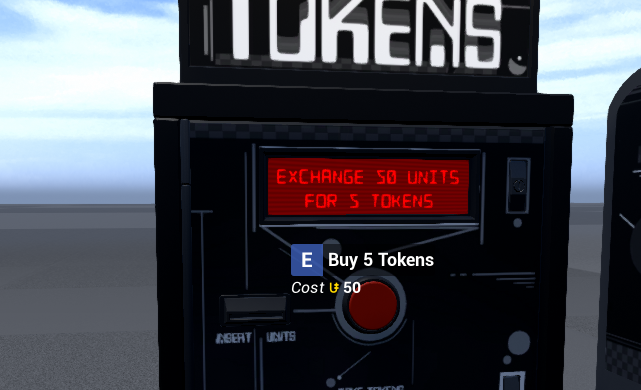 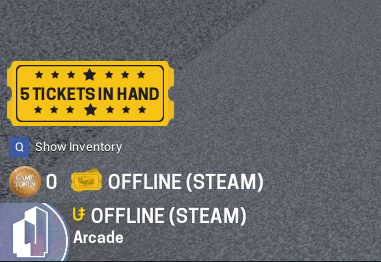 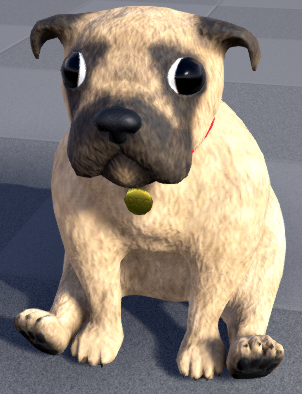 @Sketchman and @macdguy continued working on the Unreal Engine 4.20 upgrade.

That about covers everything that happened since March 9th, 2020 at PixelTail Games.

Great stuff! Will the roomba be able to move around and stuff?

@Madmijk worked on some improvements for condo editing. Items can now be aligned onto objects in a more deterministic fashion.

It looks so good! I love building in Tower so much, but sometimes item placement can be
finicky. THIS looks smooth as butter!

We are working hard to get Phase 1 of Arcade released shortly after.

Awww yea. Arcade is so close and its looking more and more polished.

Animal Crossing this week, HL:Alyx next week and TU Arcade shortly after. Im gonna be SET for a while.

The Roomba should get an angry/sad face when someone tries to go on top of the roomba to ride it.

Jeez, I haven’t even built a full condo yet and I’m hyped for this change. It looks so much better now

There should be an easter egg in which if the roomba is running in your condo, one of your pets such as a melon could hop on and take it for a ride.

Animal Crossing this week, HL:Alyx next week and TU Arcade shortly after. Im gonna be SET for a while.

Dude, for real. I’m currently self-isolating so I’m gonna be so bored until Friday and then I’m basically never gonna wanna leave. Lol

Very happy to see the condo editing improvement!
I also love the floor pattern for the arcade. The arcade truly is another universe!

A roomba pet would be great .

Something I suggested’s getting added!?

I can’t wait until the arcade, it looks amazing, i always love arcades and this just looks like tons of fun, i can see myself spending tons of more hours in the arcade alone