Hello everyone, and welcome to the Weekly Dev Log for January 27th, 2020, detailing all the changes that have happened since January 21st, 2020. Note: Devs that don’t appear in the weekly log are not necessarily away or not doing work, but may be working on things currently not announced or backend work that doesn’t need to be detailed.

Once this engine migration is complete, and initial testing is completed, we’ll be releasing the 4.19 version of Tower Unite to the public as an update to look for more subtle things that may have broken during the migration. Once all the kinks are worked out, our next major update after the 4.19 migration will be Arcade Phase 1.

@macdguy worked on finishing up the gameplay for “Lonely Gun 30XX”, while also adding the top screen component and implementing the music created by @Will. He also added an animated hoop net to “Super Hoopers”, while also preparing arcade items for implementation.

@macdguy and @Caboose700 finished creating achievements, stats, and leaderboards and uploaded them to Steam.

@Will continued worked on music and sounds for the arcade.

@Wheezwer finished up the upgraded “Wheely Rigged” art, and started working on art for another machine.

@Johanna began a polishing pass on the Minigolf map, Waterhole. 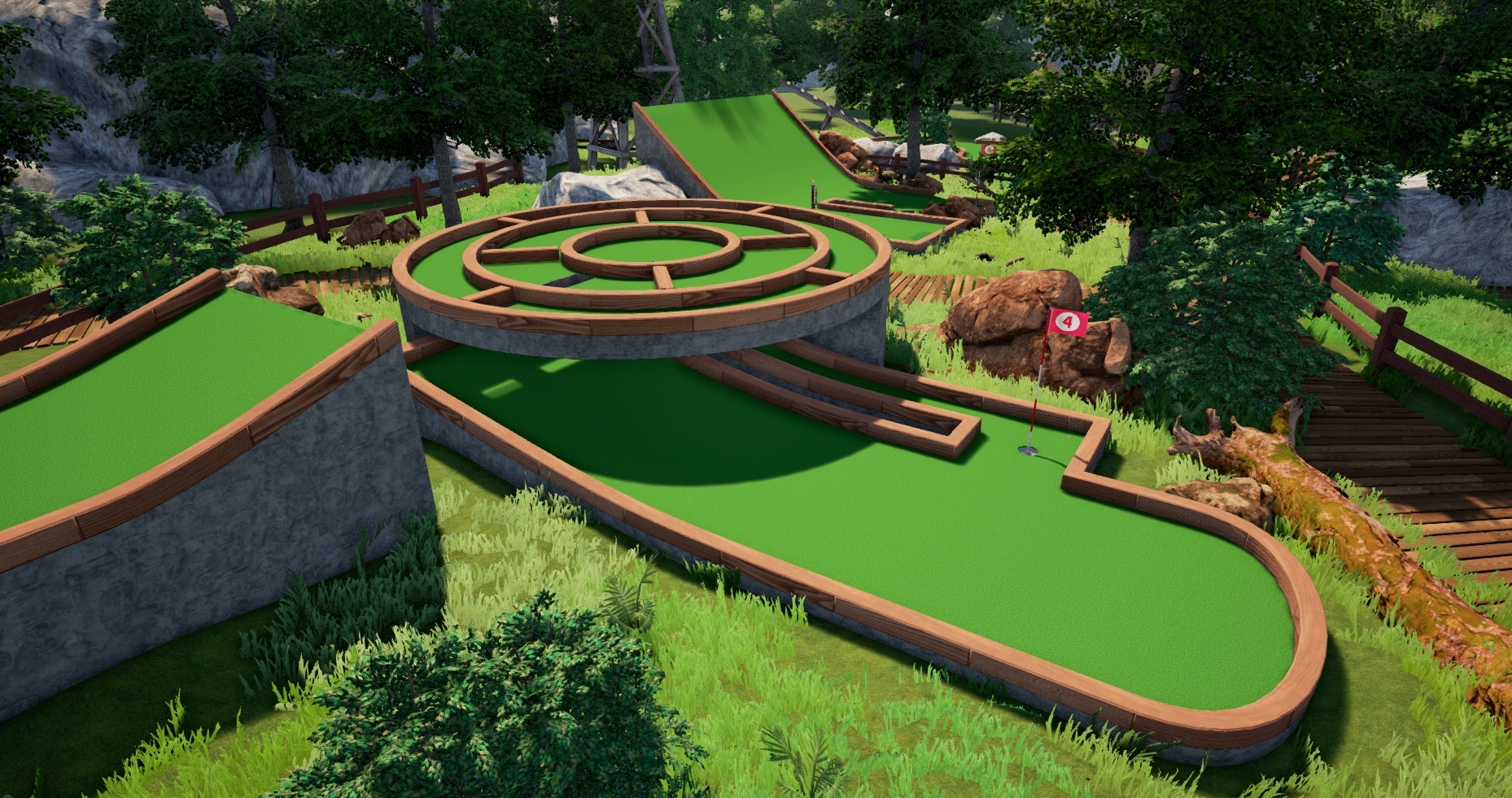 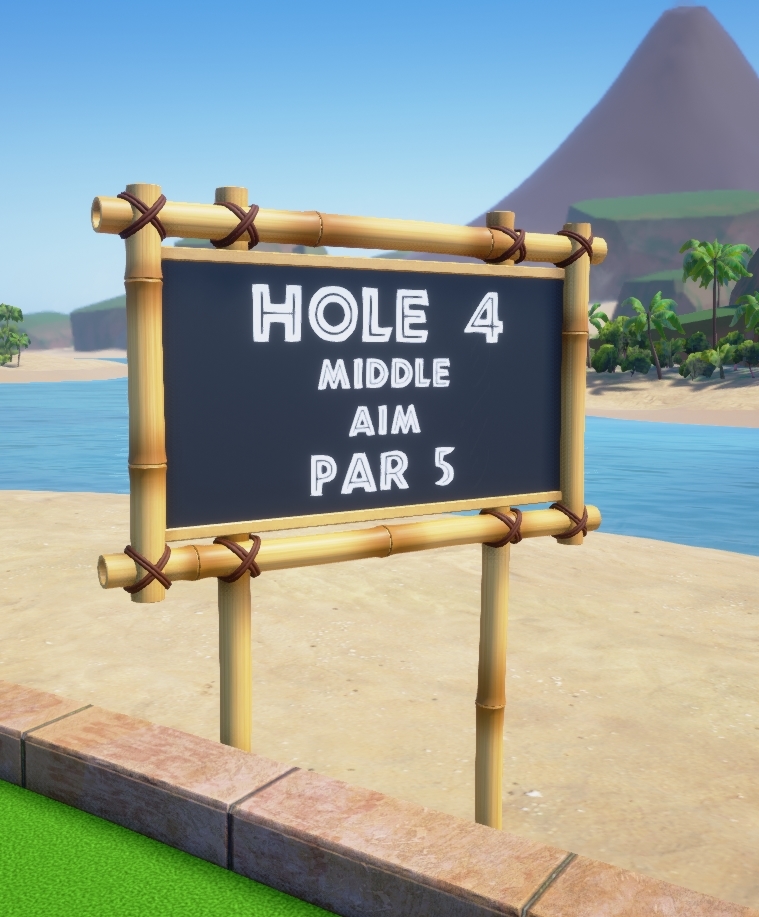 @JJosh continued working on items for Cooking, including Sushi, Pies, Steak, and Juice. 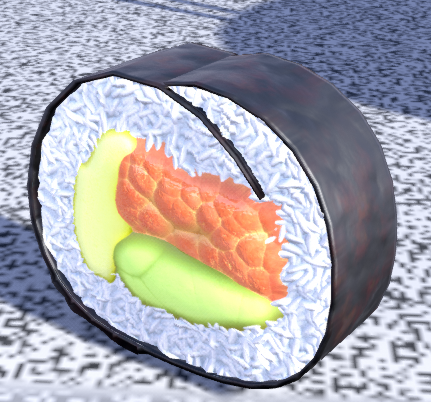 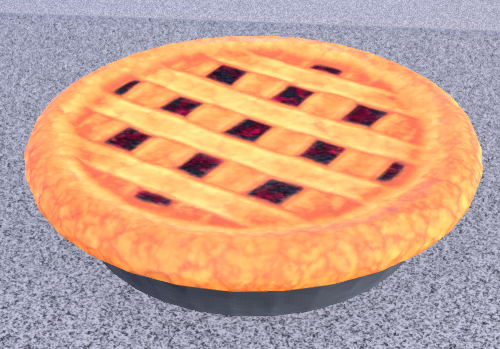 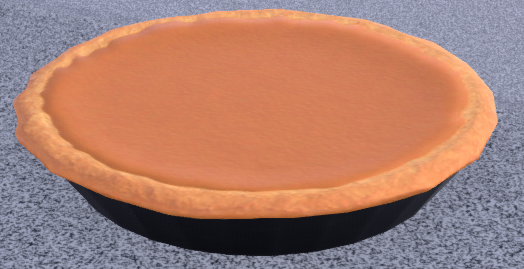 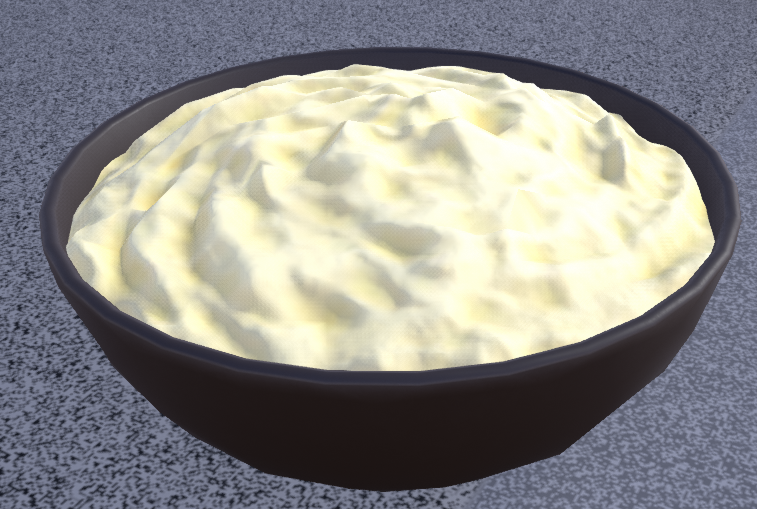 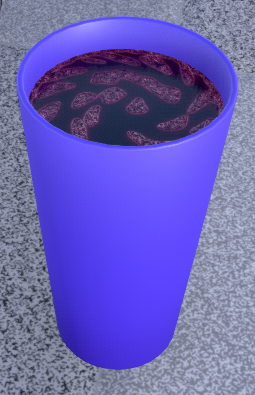 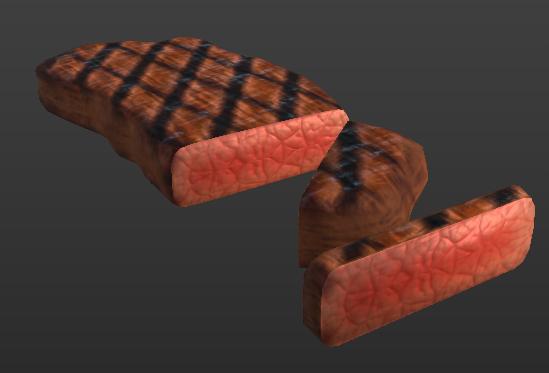 @ThisIsntNath updated our official guide on Steam. You can check it out here.

@Caboose700 worked on getting the new server infrastructure for the Plaza servers online.

@Sketchman and @macdguy worked on upgrading the engine to Unreal Engine 4.19.

That about covers everything that happened since January 21st, 2020 at PixelTail Games. 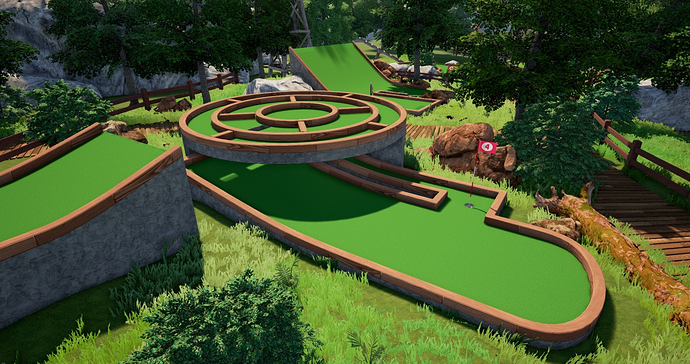 image1858×981 1.01 MB
so wait is this a re-textured update or a another brand new remaster map from gmod tower?
sorry im just confused on looking how new this looks and feels like Gmod tower styled texture.
1 Like
Alexer_Zoderia January 28, 2020, 4:45am #7

@Johanna began a polishing pass on the Minigolf map, Waterhole. 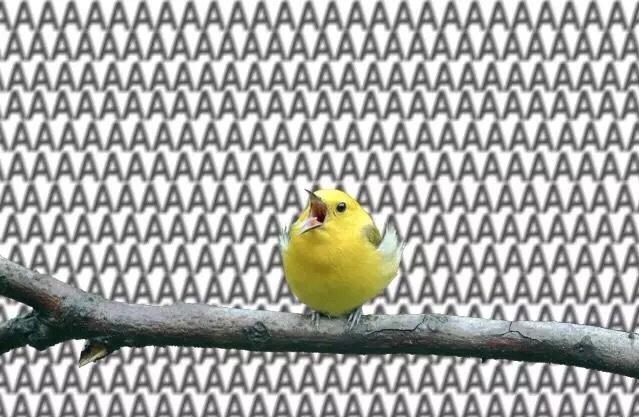 I mean, Waterhole is already in the game, so not really a “brand new remaster”, probably just a cool new look and some other minor changes.

What is brand new to Tower Unite is my best friend Sand Bar!

thank god they are finally adding lean to TU, how was I supposed to pour up?

you just met your maker at this point, and that maker, is my big empty growling stomach

Looking great! Can’t wait to try it all out. Migration is going to be an amazing challenge but you guys have a wounderfull team. 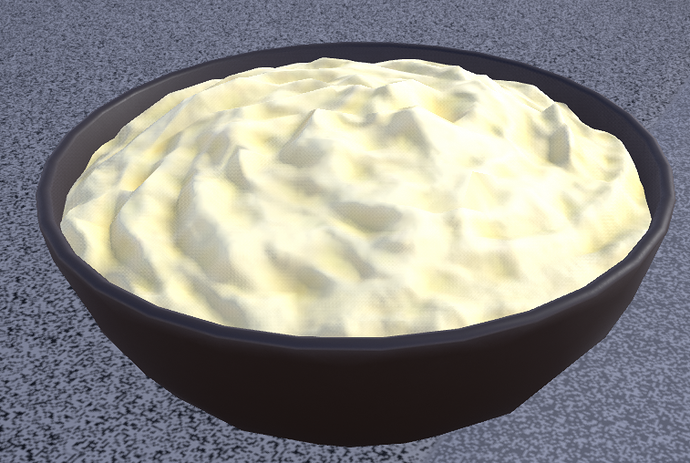 I cannot wait to remake this classic in TU.

Holy cow, while I am very excited for everything here, especially that cool looking modern Disco ball… every piece of food has looked delicious and I cannot wait for Cooking

Can’t wait for the arcade and cooking!

Disco ball is nice, the music is nice for Lonely Gun and gotta love the food too! Everything is nice, keep up the good work.

Will this engine update let the game content split into multiple paks? Spyro Reignited on PC uses 4.19 and has multiple paks so it looks like the bug is fixed from 4.18.2 to 4.19?

We haven’t tested it out yet, but it’s high priority.

whoa SANDBAR??? I loved that map in GMTower!

So glad that’s coming back (soon)!