Hello everyone, and welcome to the Weekly Dev Log for February 10th, 2020, detailing all the changes that have happened since February 3rd, 2020. Note: Devs that don’t appear in the weekly log are not necessarily away or not doing work, but may be working on things currently not announced or backend work that doesn’t need to be detailed.

We’re still working hard on the migration of Tower Unite from Unreal Engine 4.18 to 4.19. We were hampered by a last minute bug which is preventing us from releasing the 4.19 upgrade. The bug, which affects workshop items in Condos, has proven to be quite difficult and requires a rewrite of the code. We’re working as fast as we can to resolve this issue so that we can release the 4.19 upgrade to the public.

@macdguy continued working on items for Arcade and finished player model/animation support for vehicles such as the Motor Scooter.

@Wheezwer worked on “How-to-play” instructions along with contributing dialogue for the Arcade NPCs.

@Will continued working on sounds and music for the Arcade. 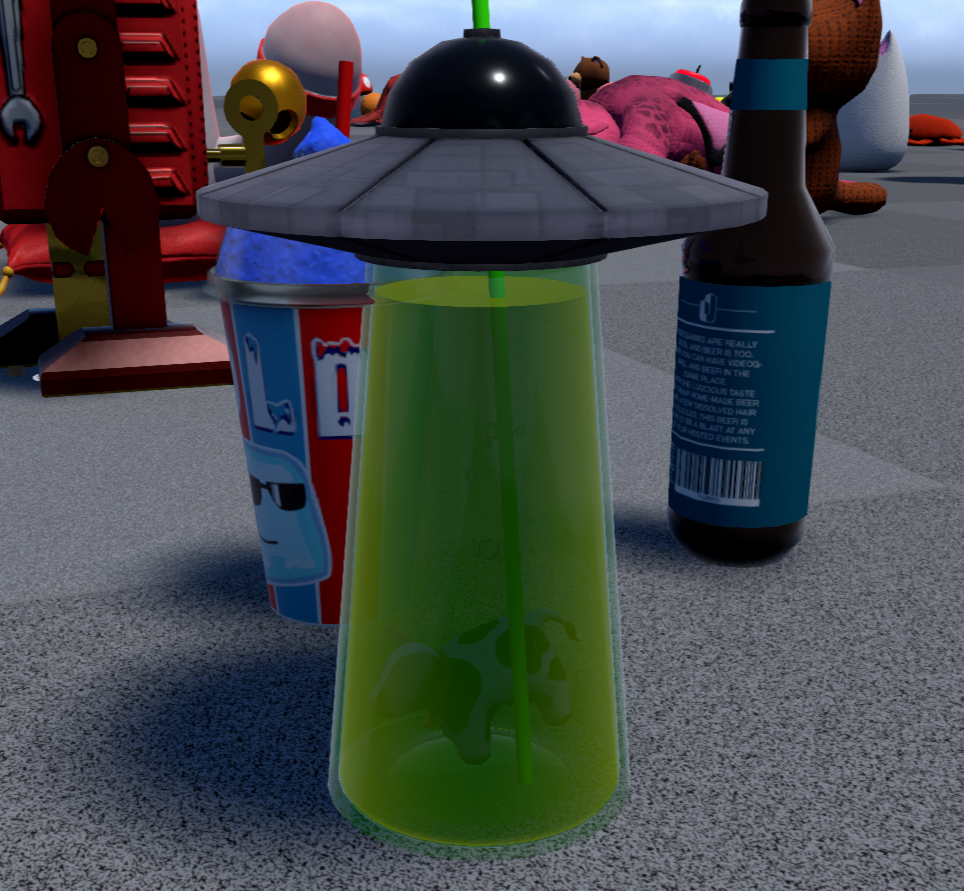 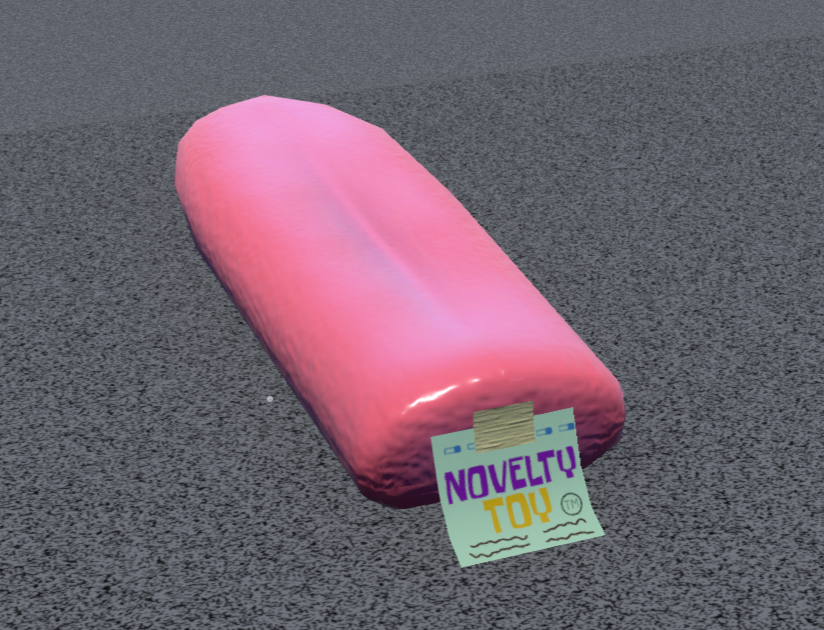 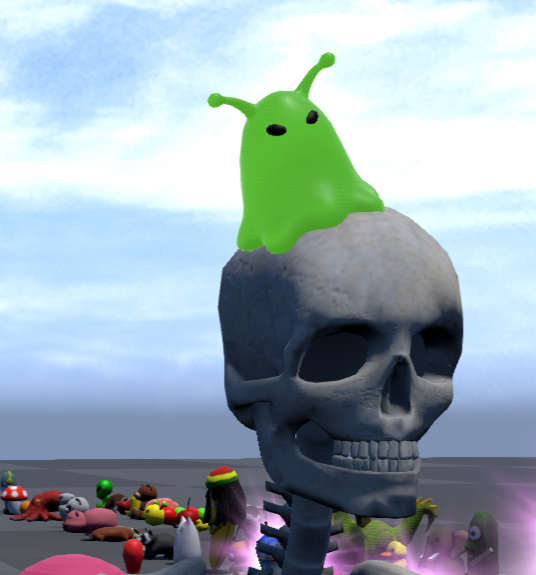 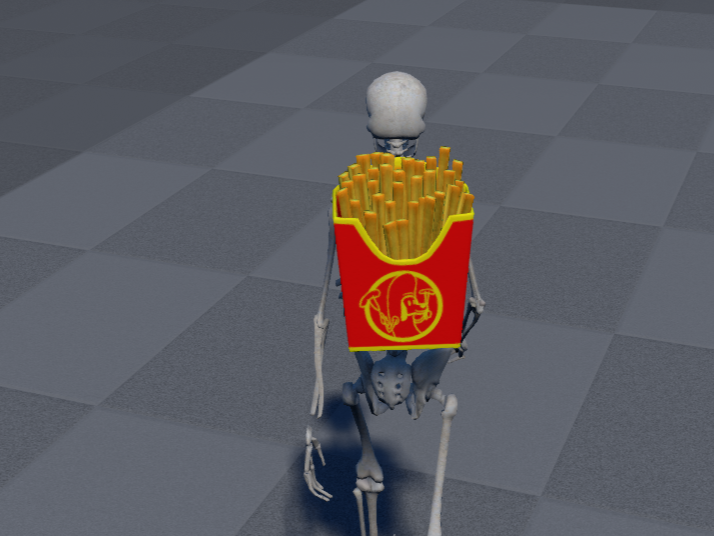 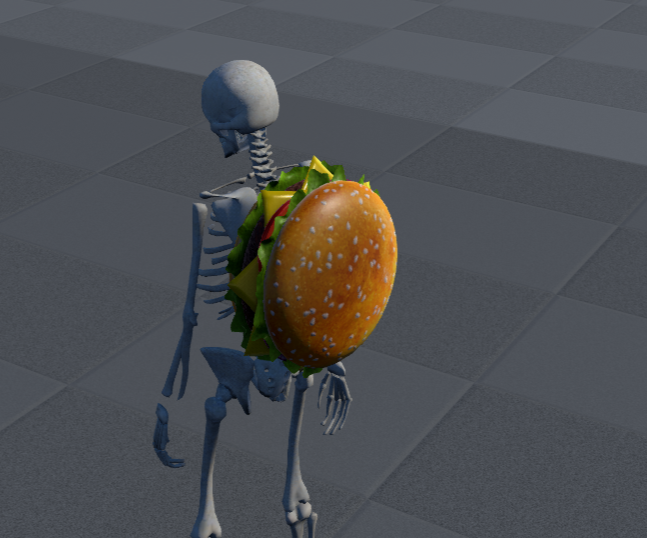 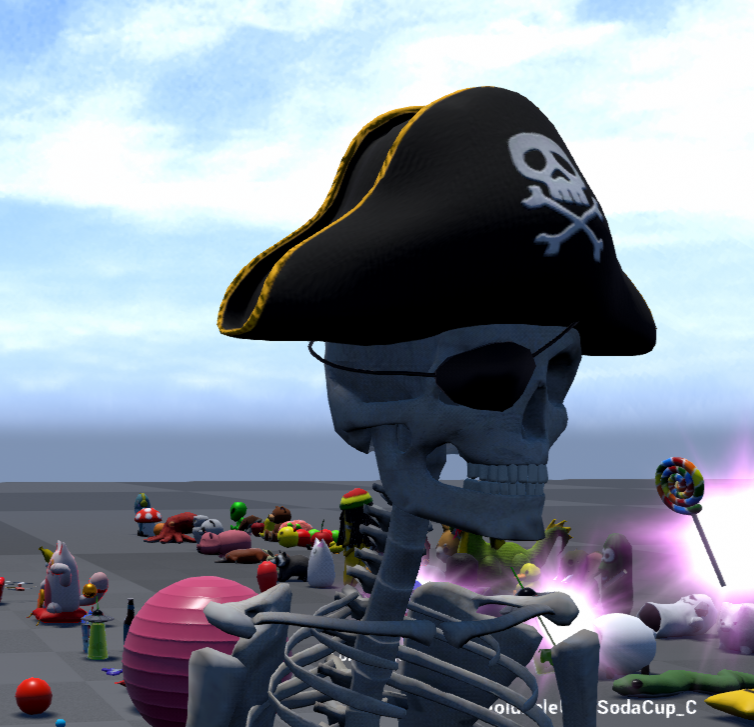 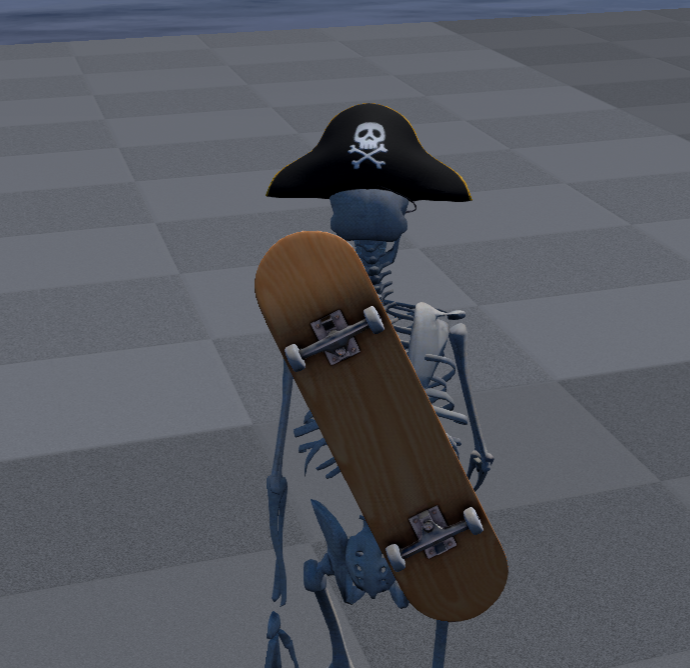 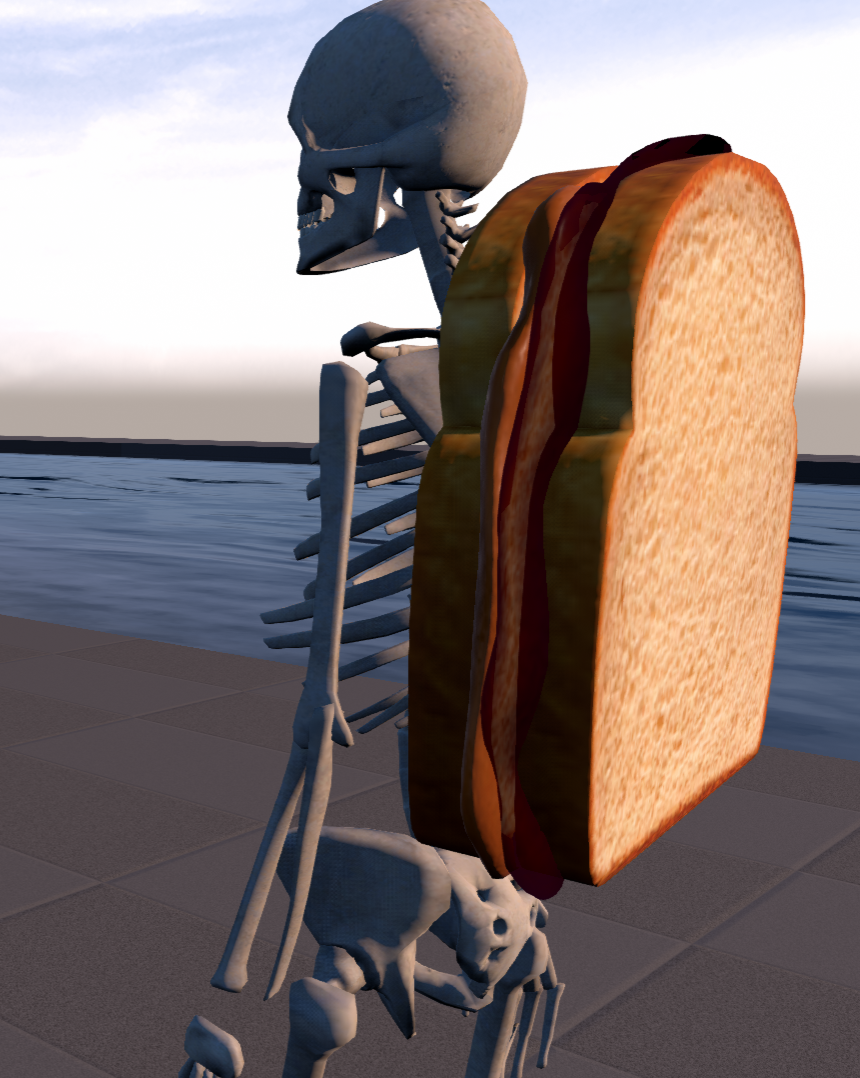 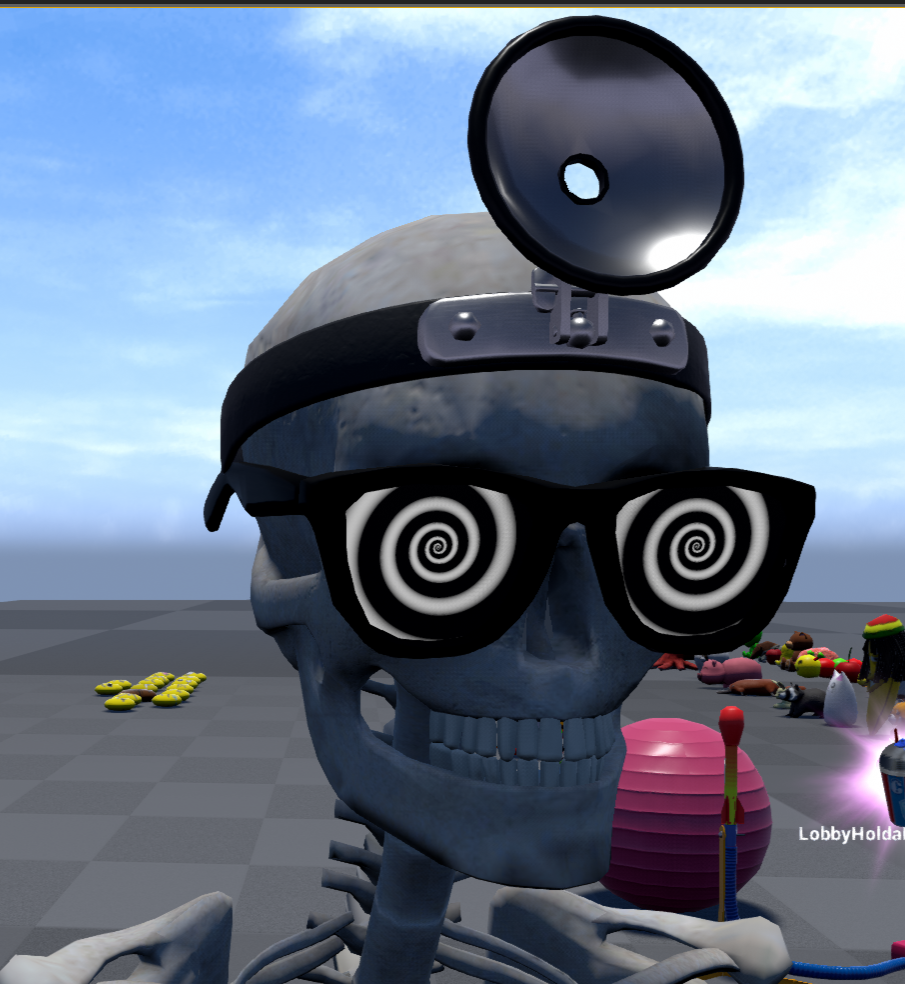 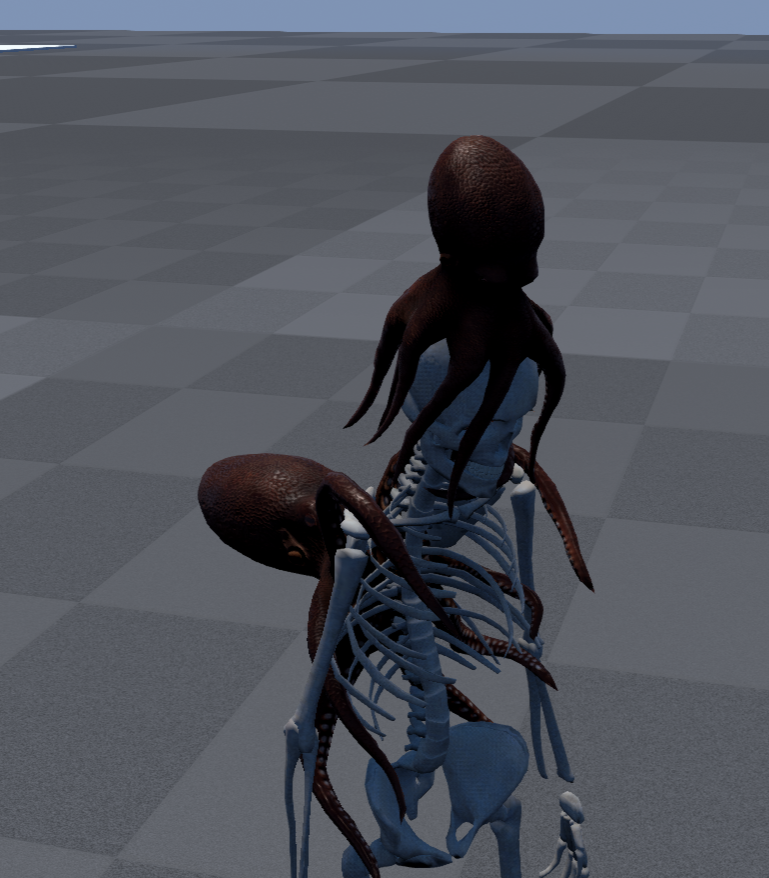 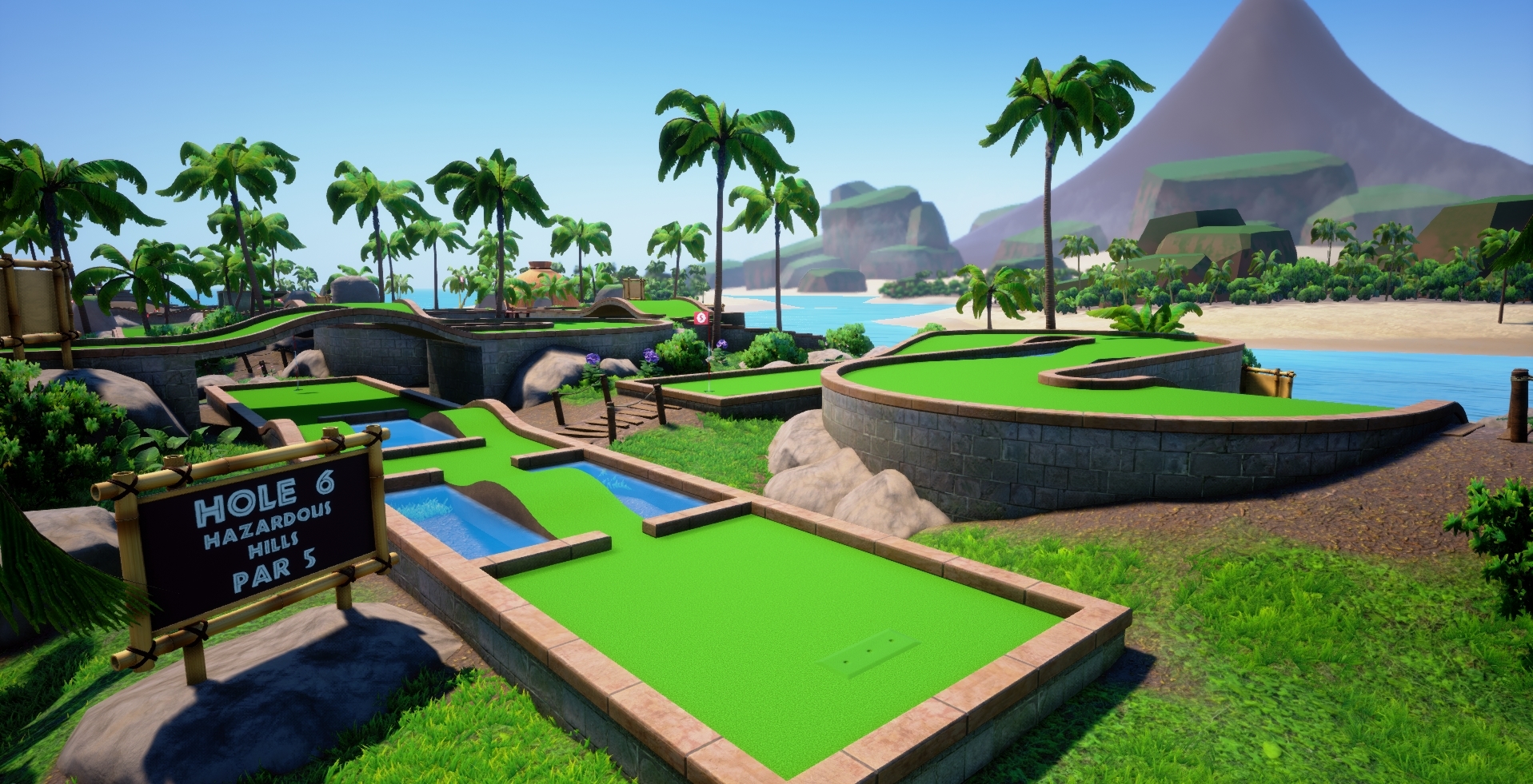 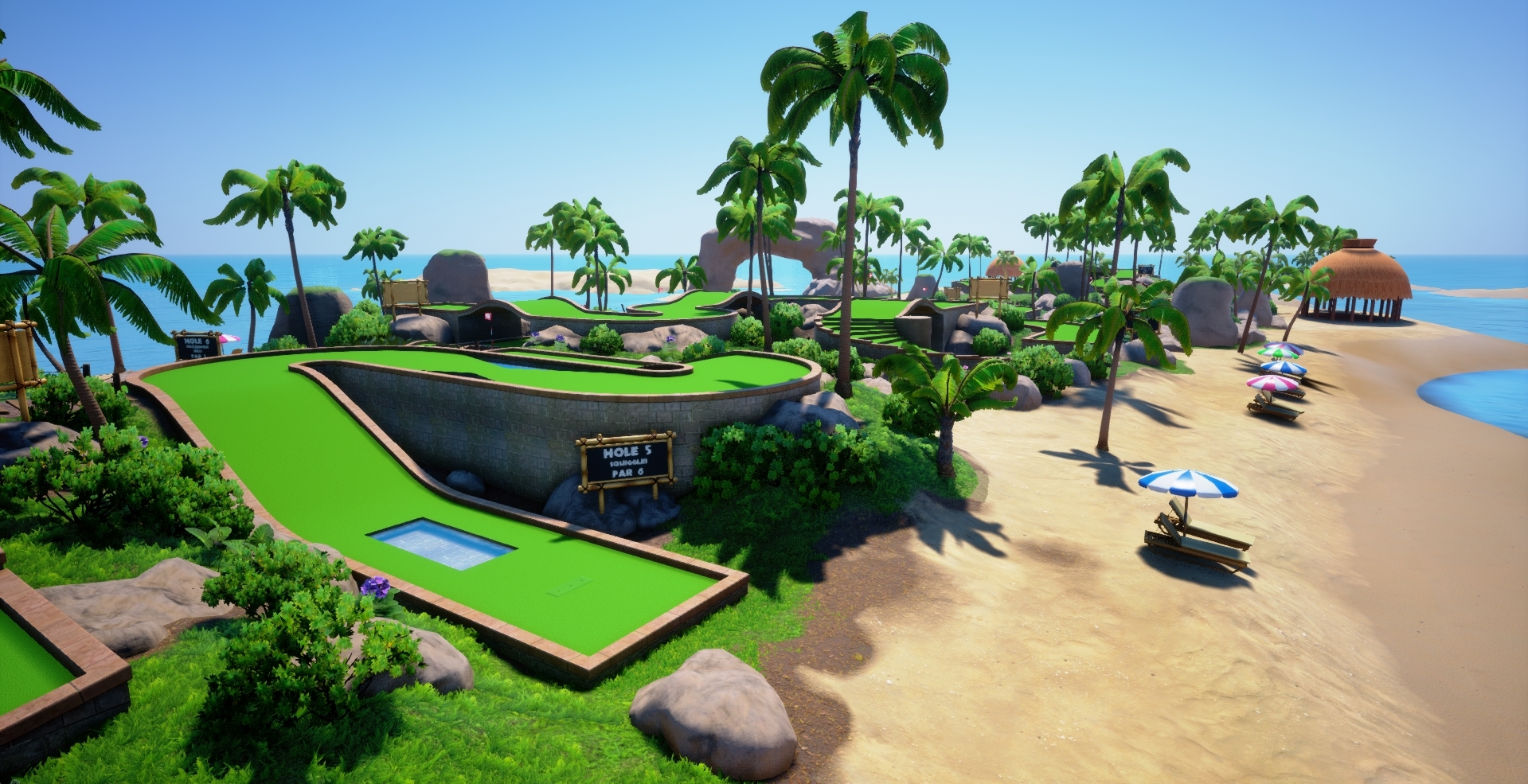 @Johanna continued working on the visual improvements to “Waterhole”. 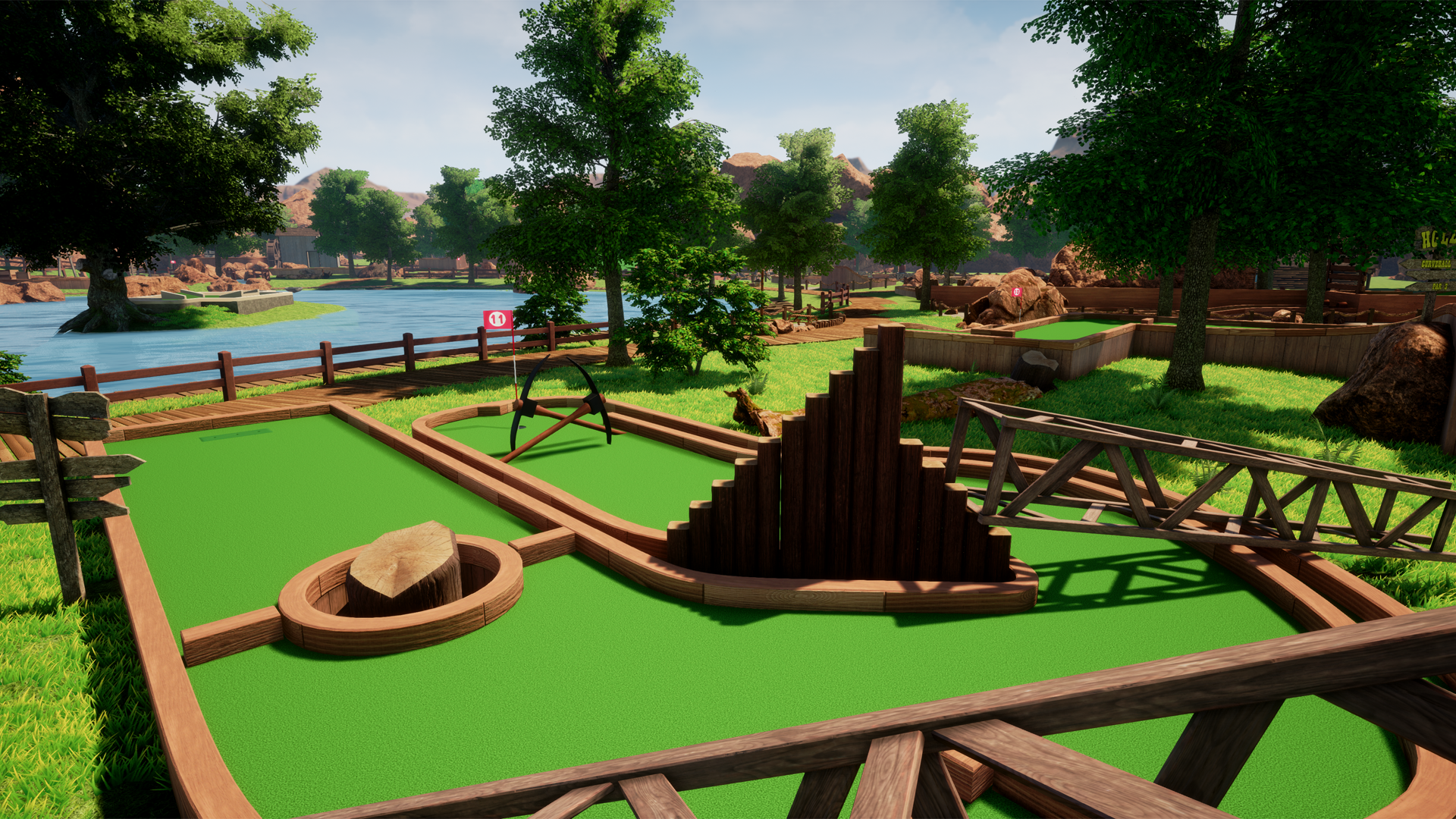 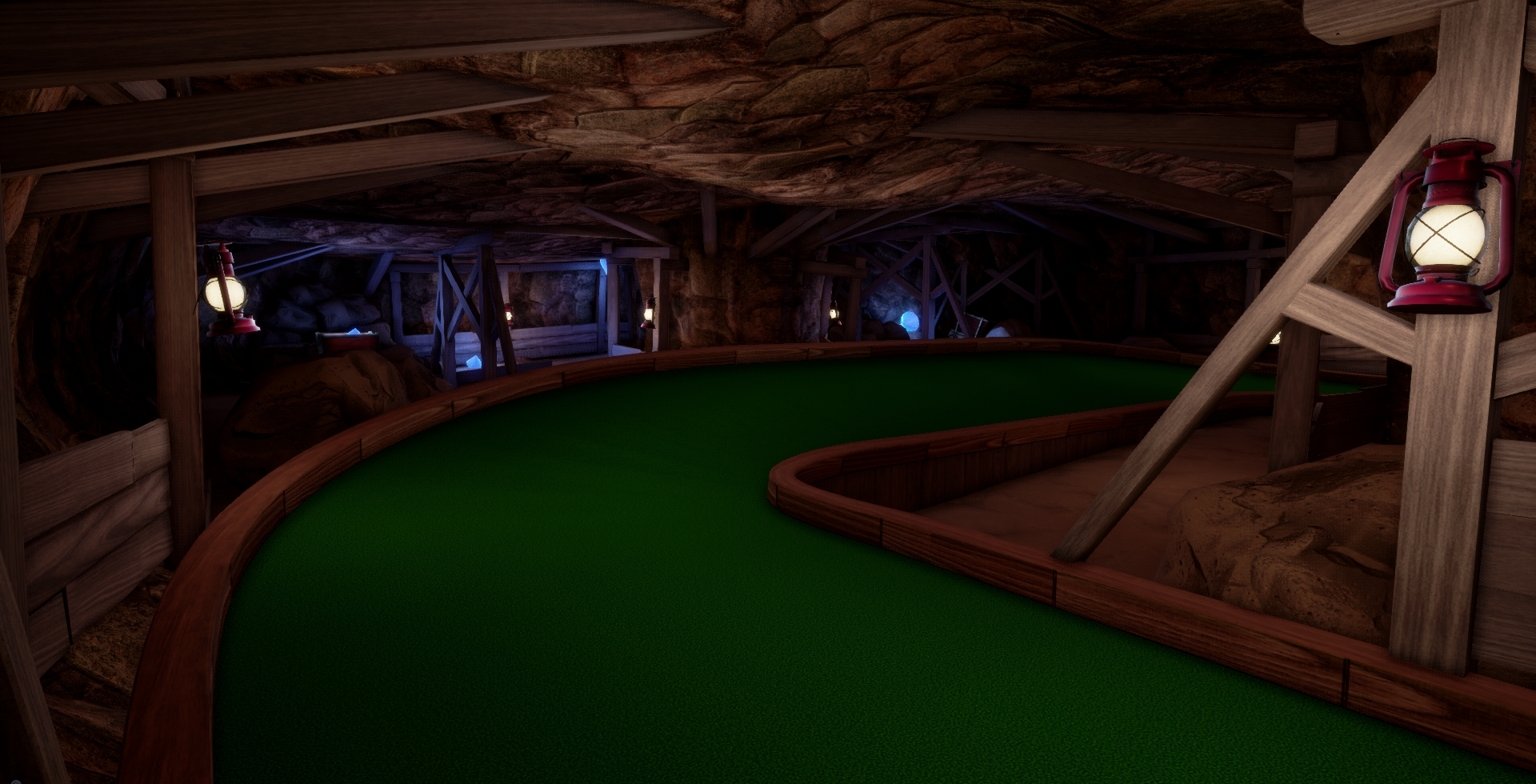 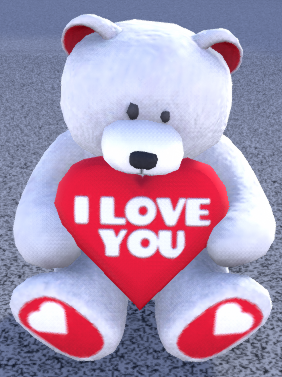 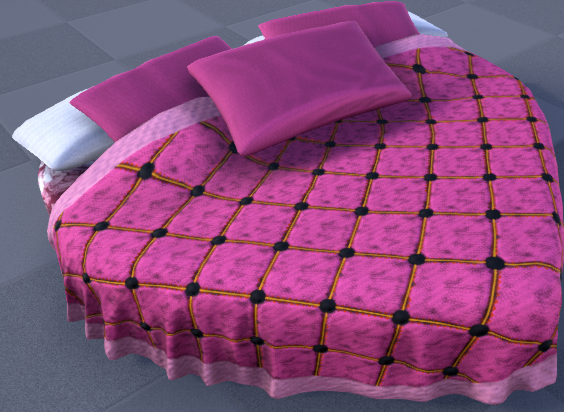 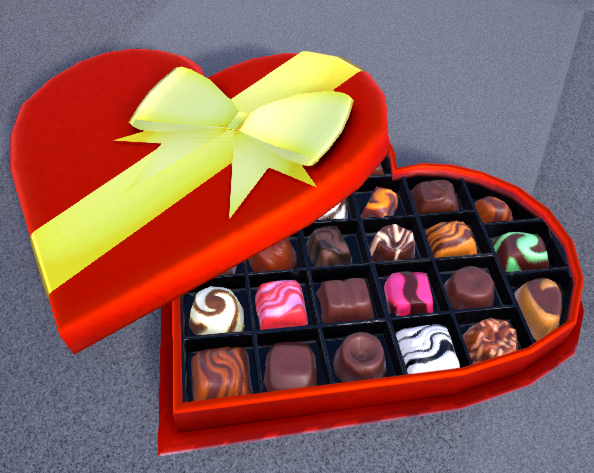 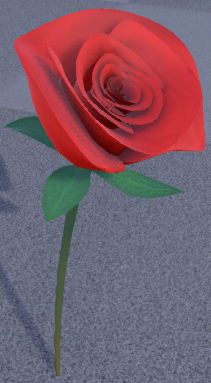 In the next update, we’ve added above player’s heads an icon when they are using an RC vehicle. The new name tag of the player controlling the RC vehicle along with their chat messages is now displayed on the RC vehicle itself. 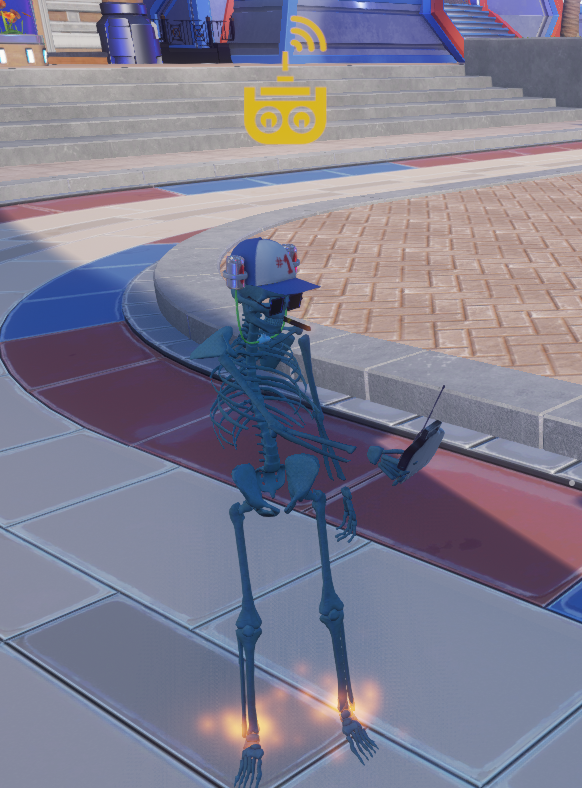 @ThisIsntNath created the Monthly Dev Breakdown for January 2020, quickly summing up everything that happened over the last month.

@ThisIsntNath continued working on the updated Trailer and the new Plaza Tutorial video.

That about covers everything that happened since February 3rd, 2020 at PixelTail Games.

The Motor Scooter looks so good. The model itself, the lights and the animations. Looks so fun to drive! I can’t wait!

This looks great, especially the minigolf maps. I would totally purchase that alien cup.

You should make the rose a appearance item (glasses) where it’s sideways and held in the player’s mouth.

ok was wondering.
so after watching the demonstration of that motor Scooter based on what it does now, with turning around and having a flash light on itself. Does it have other abilitys that could be featured?
~Like when you hit shift (if it would accelerate with some flame particles on the bottom of its wheel.)

~having any changeable colors? like a blue Scooter for example.

~can we have these to jump XD

Hope your planning to have this Motor Scooter as a new vechile test for the new game mode Accelerate.

~P.S. can we still honk our horns? (when using the Motor Scooter?)
ik it might be a suggestion but a question before this comes out probably?

This uses the same vehicle base as accelerate, thus any work on this will be applied to accelerate. For example I just got brake lights hooked up. Boost is something I was working on for bumper cars and can be applied to any vehicle. The drifting would be applied when accelerate gets going, but since it’s all the same base it can be added to it as well.
Jumping is just a toggle I can add, already got support for that.

As for color… I have given that thought and I would love to have a vehicle color feature added in.

Really hoping that 4.19 fixes the condo physics items from disappearing or randomly flying away at 400 mph

…does the heart shaped bed have a “magic fingers” feature?

So awesome that its using the accelerate vehicle mechanics. Also big props to whoever setup the player animations with the leaning, it makes it feel so polished and nice!

Color options would be fantastic! I ain’t too big on anime but I’ve always loved the imagery of a yellow Vespa ever since I saw FLCL on Toonami way back in the day. 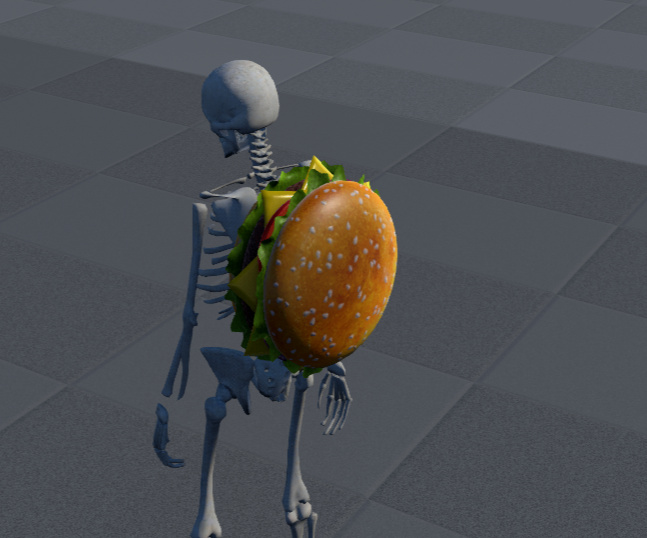 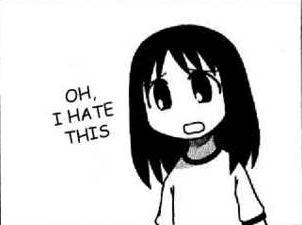 You know the formula how to impress the players. Congratulations