Hello everyone, and welcome to the Weekly Dev Log for April 6th, 2020, detailing all the changes that have happened since March 30th, 2020. Note: Devs that don’t appear in the weekly log are not necessarily away or not doing work, but may be working on things currently not announced or backend work that doesn’t need to be detailed.

Last Friday and Saturday we conducted two public beta tests of the Arcade to help us identify any critical bugs, smaller bugs, and to allow us to conduct a full performance profile to see how the servers and game would cope with a full servers playing all the arcade games. We are happy to report that other than some small issues (and a performance issue we’re looking into not related to the arcade specifically) the tests were very successful, and we would like to thank everyone who participated on such short notice for helping us identify these issues. We’re hoping to have this released to you all within the next couple of weeks!

@Caboose700 updated the achievement icons created by @Sketchman on Steam.

@macdguy made various improvements and changes to Arcade machines, working on stomping out bugs and preparing them for release. He changed Pluck-a-pal to use a capsule like system as the prior method was too buggy and didn’t function correctly. He also created a system for smaller playermodels to have the correct eye height for all the Arcade machines, adding stools for visualization. Additional sounds for the Wowozela were added as well.

@Sketchman finished the achievement icons for Phase 1 of Arcade, and helped work on optimizations.

@Wheezwer finished the mural for the Arcade.

@Will helped conduct performance profiling on the Arcade, while also fixing any sound bugs identified during the beta tests. 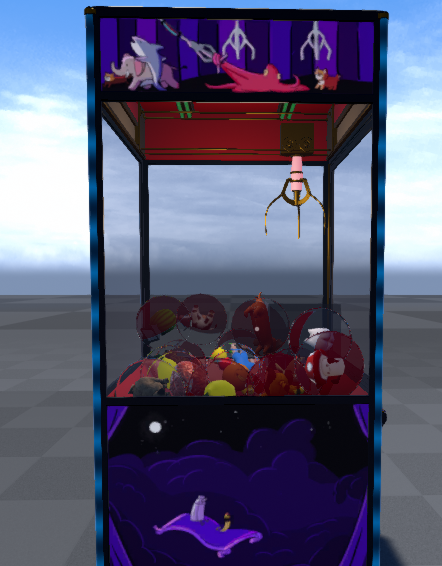 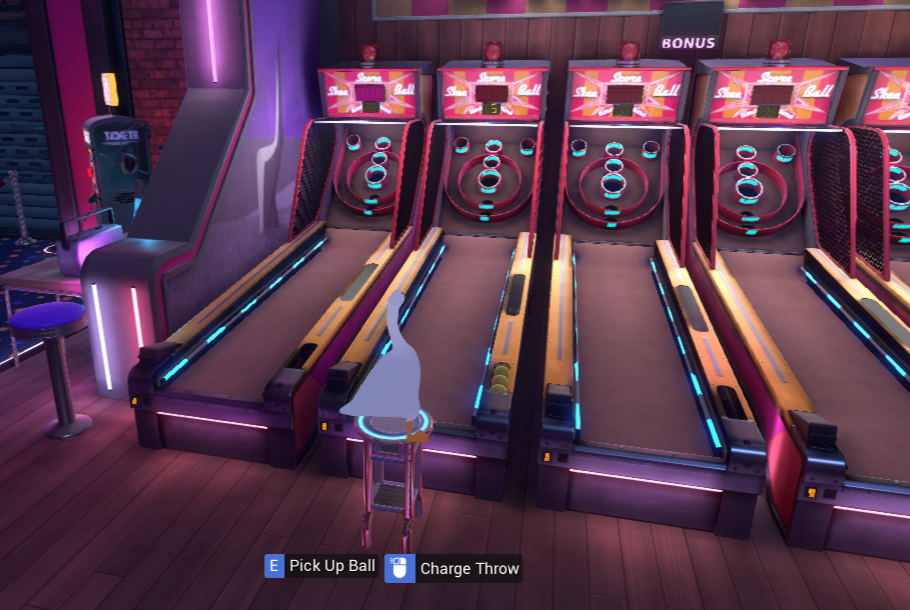 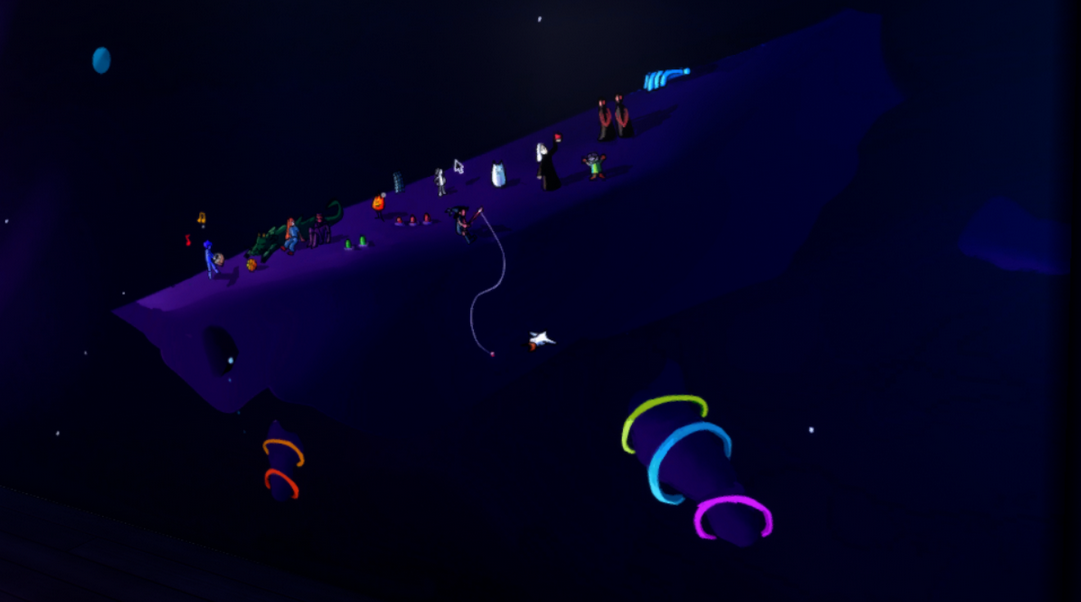 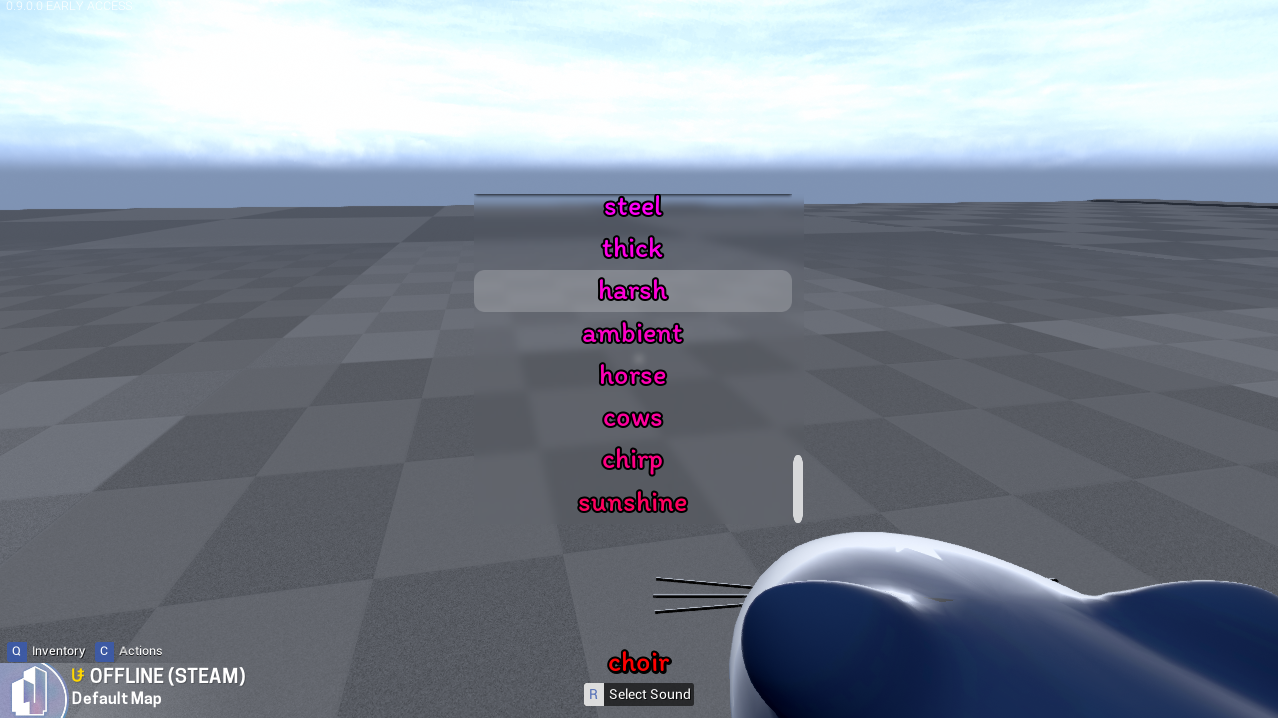 While work on Phase 1 of Arcade is wrapping up and getting closer and closer to release, our artists have started working on maps for Accelerate, our next mission after Arcade Phase 1.

@Will started working on music for Accelerate. 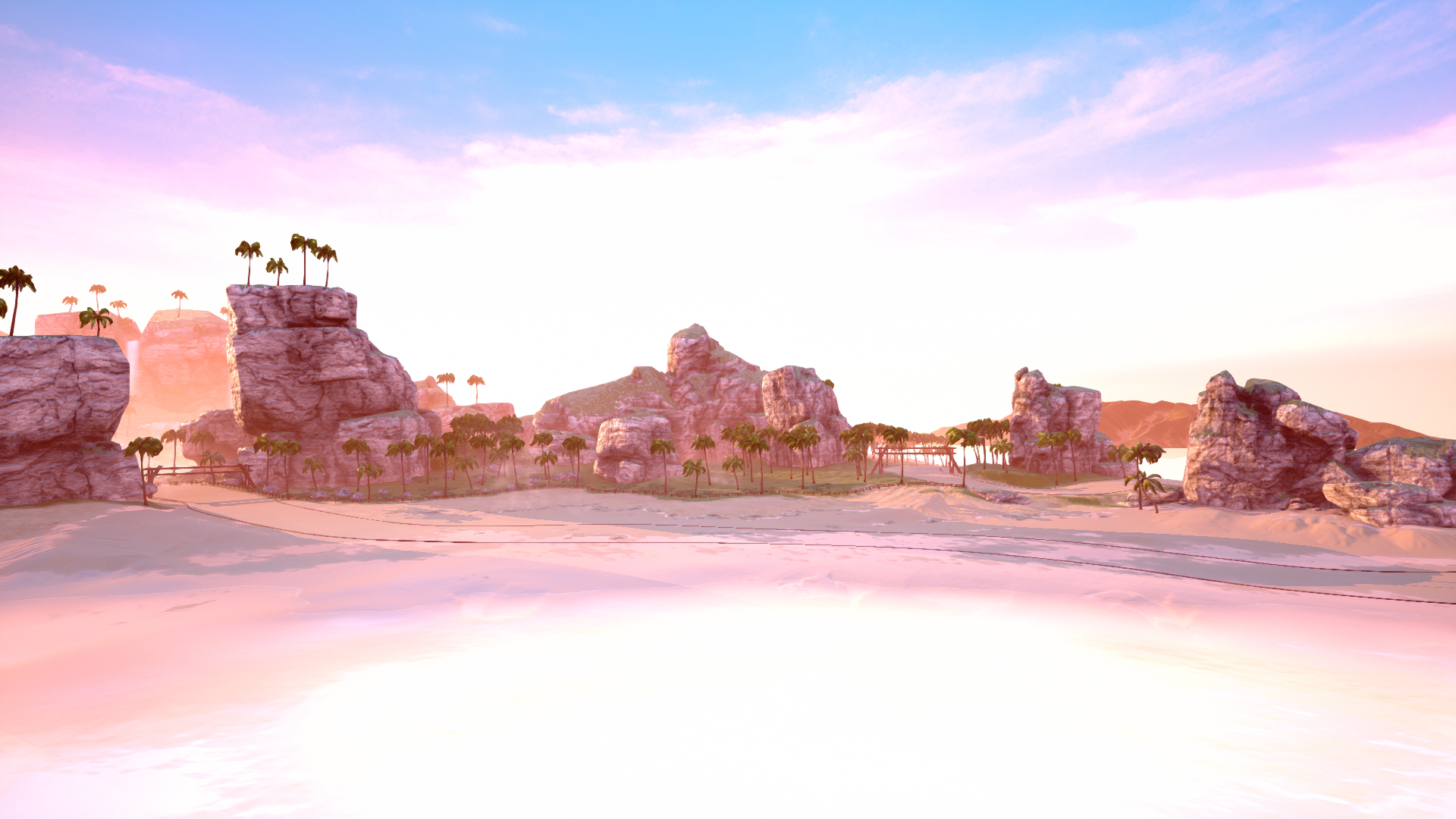 @Sketchman started working on a prototype for Slaughterday Night Live. 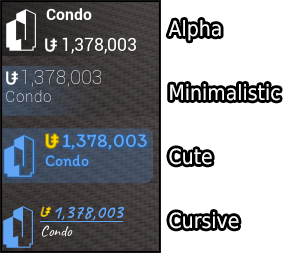 That about covers everything that happened since March 30th, 2020 at PixelTail Games. See you all next week!

I’m excited to see some work done on Accelerate! Nice post as always.

So excited to show you guys the Arcade trailer!

Show it to us now, Nath.

Getting a chance to briefly try Arcade this past weekend was awesome! The machines are all so detailed and unique, and the whole place felt authentic and alive.

Salmon Says, Stack 'em, Planetary Piano and Lonely Gun 30XX were probably the standout machines to me in the brief session, but I didn’t get to give all the machines a fair chance.

I didn’t even get a chance to play with any arcade prizes and I’m already blown away with the amount of content you guy packed into phase 1!

our artists have started working on maps for Accelerate, our next mission after Arcade Phase 1.

Exciting! I wonder if Community Condos are still coming soon after Arcade or if they’ll come later. With Lobby 3, Fishing, improved servers, and ARCADE the Plaza has certainty shaped up incredibly well. Can’t wait to see what’s next for game worlds and condos.

Yeah, this is Outrun as fuck. I love it.

Imagine the tracks that will is going to make to go along with this.

again nothing about an Easter event. Then please give us the arcade update as an Easter gift

Seriously - you do a great job and I prefer a very good update that takes a little longer to get there, than one with a lot of errors that you get annoyed about

This gave me very good flashbacks to the Kickstarter trailer for tu.