♪ TUrn around… ♪ and check out our new update!

Adjustable Weather in Condos (beta)
You can now adjust weather in your Condos. This feature is still work in progress. You can toggle it off in the graphics settings, if you do not wish to have weather effects in other condos. 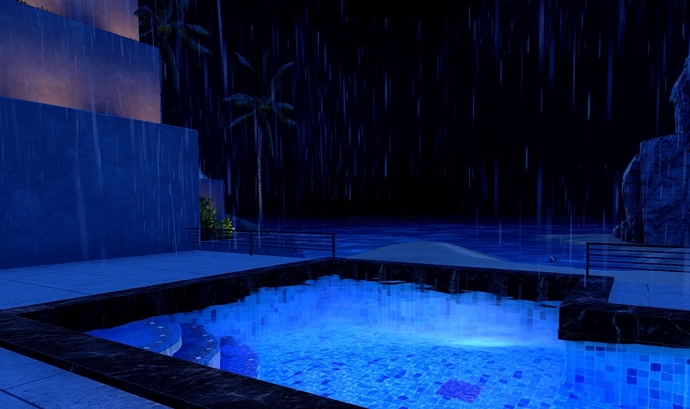 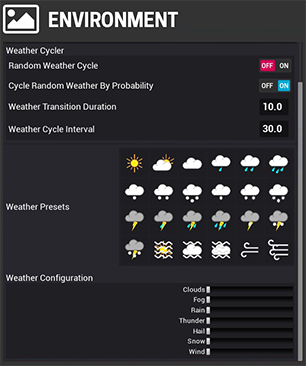 You can adjust the weather to have that perfect storm, or that snowy sing-a-long feel.

Physics Items In Condo
We have now added the ability to pick up and throw items in your Condo with other players! Currently, only the Basketball and Beachball can be picked up, but we’ll eventually update more items. Physics items interact with water, trampolines, and even basketball hoops! 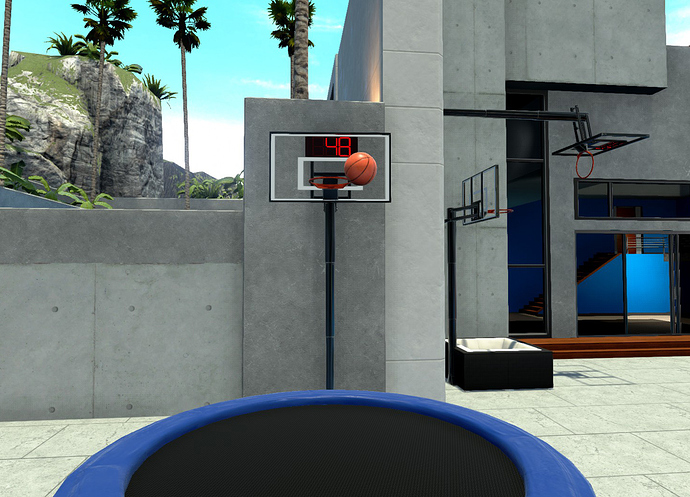 Minigolf: Sweet Tooth Is Now Easier
After some great feedback, Steffen adjusted Sweet Tooth a bit to make it a little easier to live up to the Medium difficulty tag.

You can read the full change log at the bottom of this change log - it’s quite a lot!

Little Crusaders Progress
We’re working hard on our next Game World. We’ve shown it on our last live stream and it’s making great progress! We are excited about Little Crusaders and we’re approaching its beta release. We will have more information soon. For now, here’s some cool screenshots: 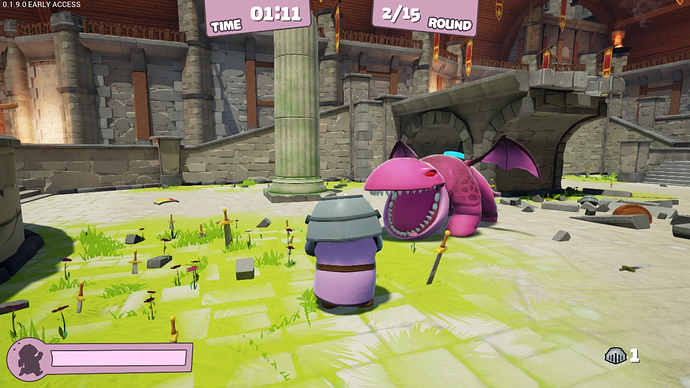 ♪every now and then I get a little bit lonely
And you’re never coming round♪…?