I was playing Virus and my HUD somehow glitched out. I was unable to see how much time was left, the current round, or my ammo. My radar would work but it would take 30 seconds to update, making it useless. The rank screen wouldn’t work either, except the rank screen was broken in the first place. Instead of rejoining, I decided to play the entire Virus game like this and see how much of a challenge it would be. It was. I was unable to record this as NVIDIA Shadowplay somehow died, but here is a screenshot of what happened. 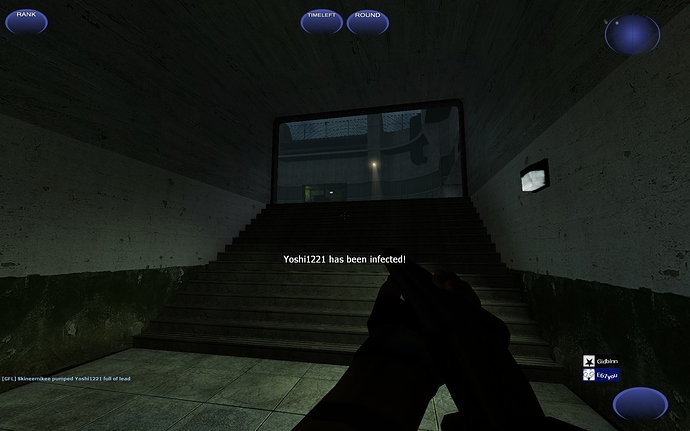 Notice how the fonts also messed up

So basically its virus but without a hud… Well there IS a hud but the hud shows nothing.