I’m extremely excited for this. Hopefully this update includes weapon prediction and Prism! 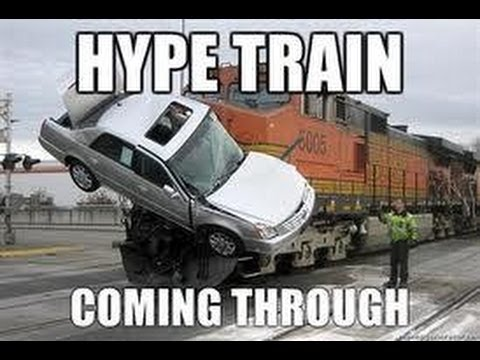 Beacuse as i see on trello, from bigger things there is only bird, ghost, sound effects and music left (+ kill feed and scoreboard). So i think LC might come out in that version Also i think that is good "version number" and not like 0.2.3.6 version 0.2 should be big update

Maybe forest can make it in this. Doubt it though since ton needs done.

It’ll come when it comes. Just be patient…

When this update releases, it will be in the game.

There is a date, it is very soon, (an estimate)

There is a date, it is very soon, (an estimate)

There is no estimate yet.