Unsure on process with models that come with Ambient Occlusion, Normal, Metallic and Roughness maps

Hi again guys, latest thing to confuse the life out of me with blender is I’m trying to import a few item models that people have made that include normal, roughness, AO and metallic maps in the files. The single TU tutorial for uploading items only shows a single texture and not how to add slightly more complex things like this.

Example from one I tried messing about with earlier:

Basically I have no idea where to put them. I’ve tried just adding them all to textures and messing about with settings but it so far has always ended up looking dreadful and definitely not the way the original model is ment to be. I’ve tried googling for hours but always end up sent on some wild goose chase following guides that end up being completely unrelated to the situation. 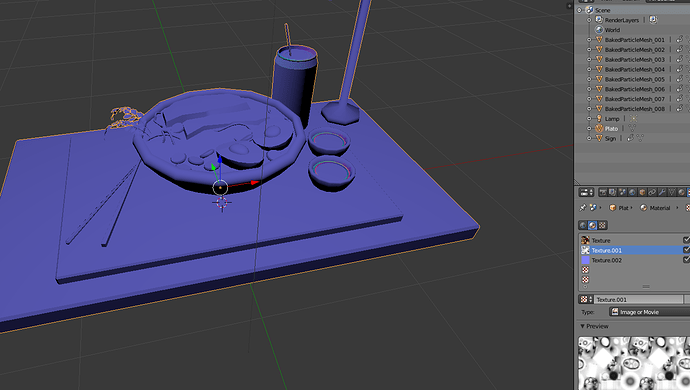 Anyone have any knowledge on this? If it isn’t obvious I have next to no experience with Blender aside from some shenanigans this week. I tried switching from blender render to cycles render and adding them all in the nodes manager, which seemed to be working great until I exported the model and it showed up without textures in-game. Thanks.

PBR is not supported with workshop models yet.

Ahh thanks for the clarification, I was tearing my hair out trying to figure it out!

Normal maps can work in game if set up correctly, I’ve used them on some of the player models i imported recently.

As for the other files as mac said they are not supported yet although they probably will be in the workshop 2.0 update.

Do you mind sharing your process on this? I thought I had it sorted for a while but now noticing the normal map while seeming to work fine in blender has no actual effect once in-game.

Not great at explaining stuff but I’ll give it a shot.

Basically, to use normal maps you need to first add the normal texture to blender; on the material you want to use a normal map add a new texture. 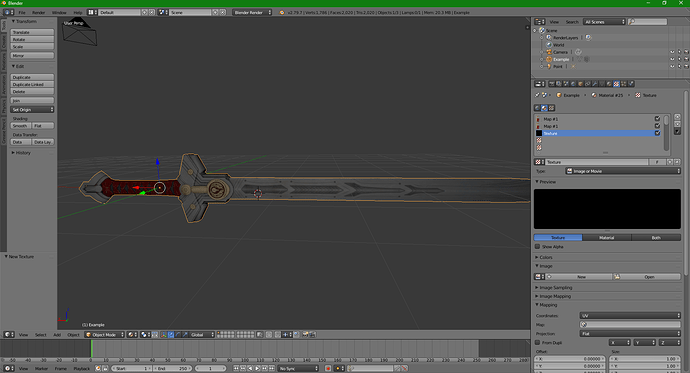 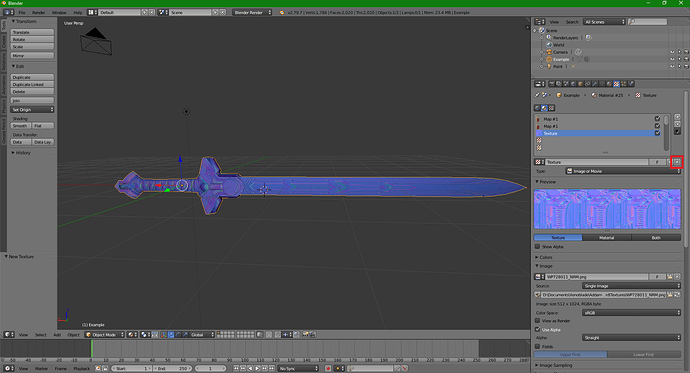 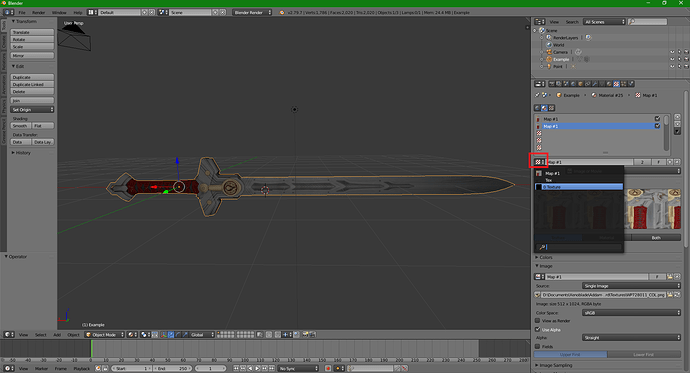 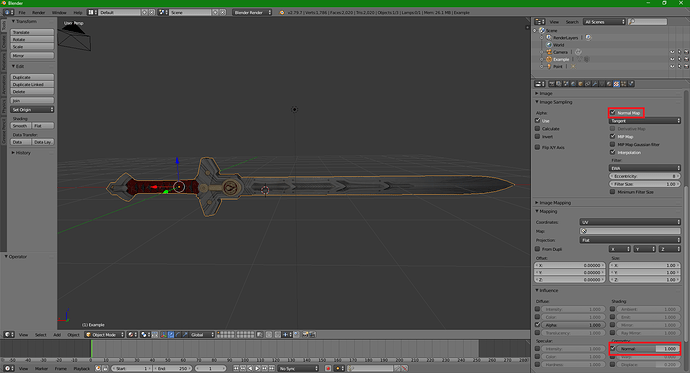 4.png1920×1040 248 KB
After that just scroll down and expand image sampling dropdown and select the Normal map check box. Do the same under the influence dropdown too.

Are you sure that normal map is working there? It looks quite flat. Have you tried importing the model with a white albedo?

Yeah after looking at the model it is definitely flat, maybe there is an issue with workshop items and normal maps? The same method seems to work fine for player models that are imported with normals. 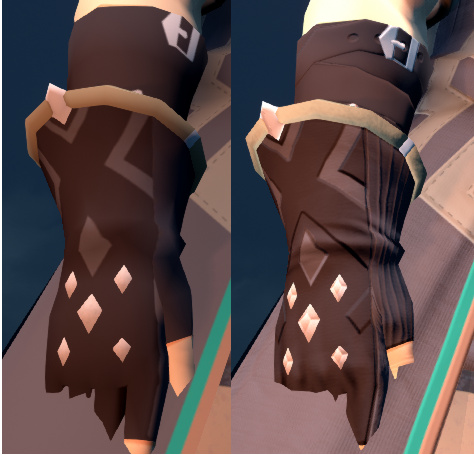 Here you can see i imported the same player model with and without normals to compare and the normals do clearly work; it seems that its just workshop items that don’t work with normals for some reason.

Ok after thinking about it i realised how the normal maps worked on the player models and it was due to them having their location rotation and scale all applied before being exported. Doing the same for a workshop item before exporting lets the normals work too.

So basically yeah the method above works as long as you apply the mesh object transform before exporting.

Absolute legend! Thanks for this. Looks like it’s time to update all my models.