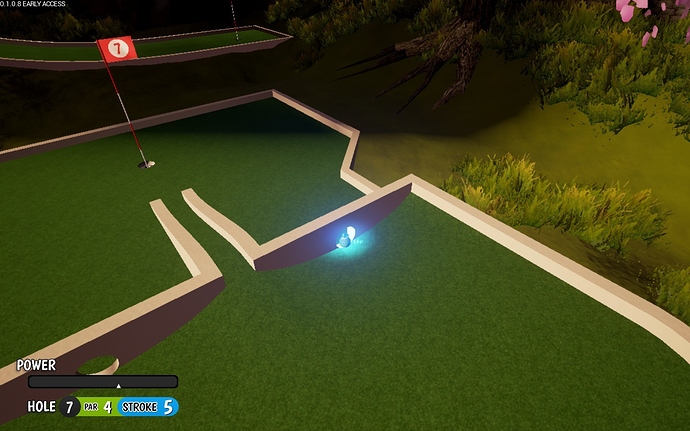 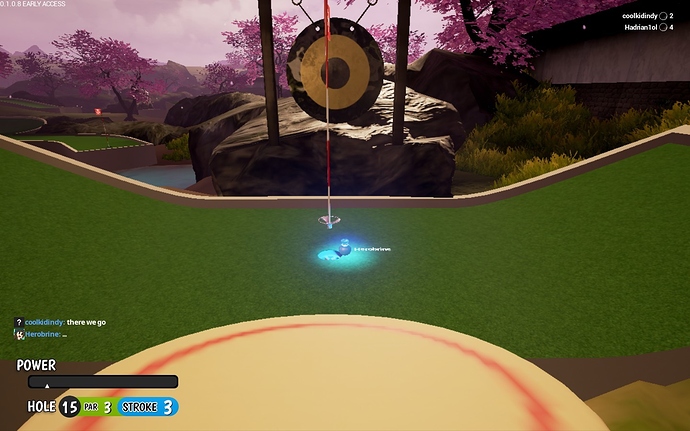 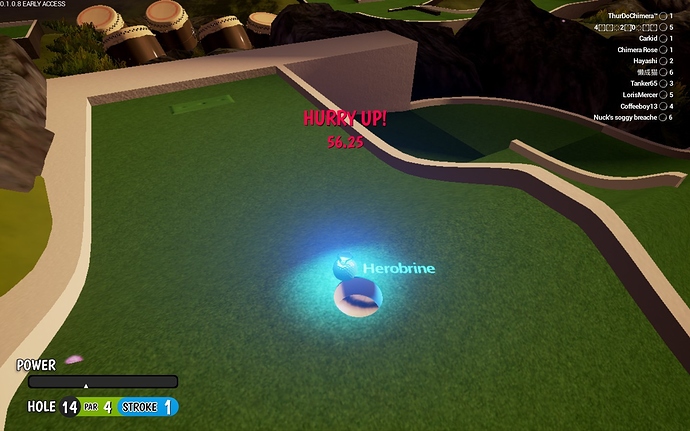 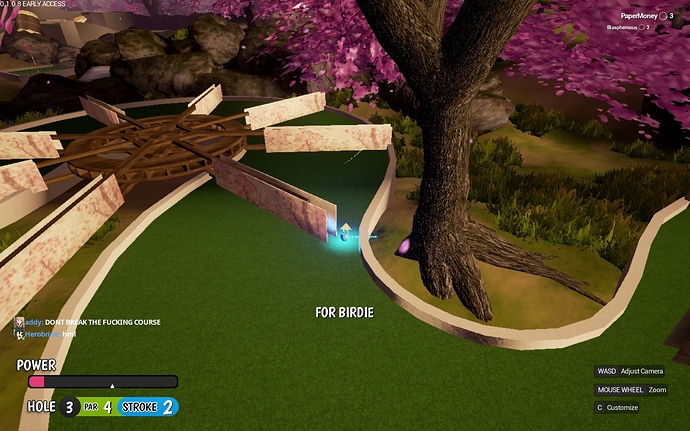 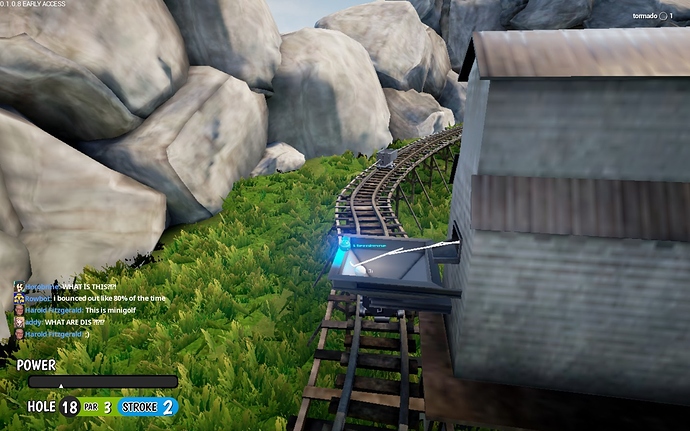 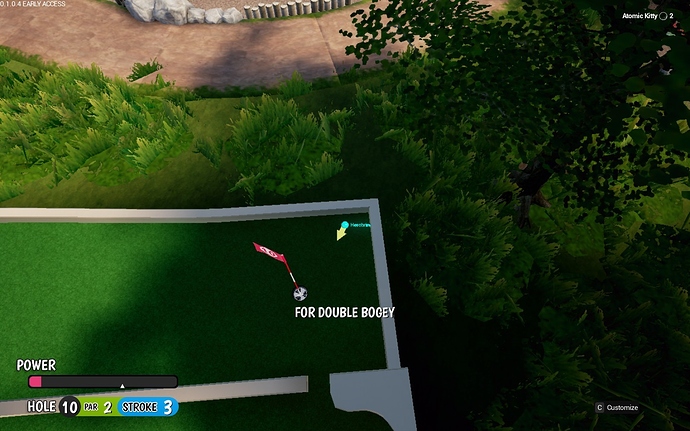 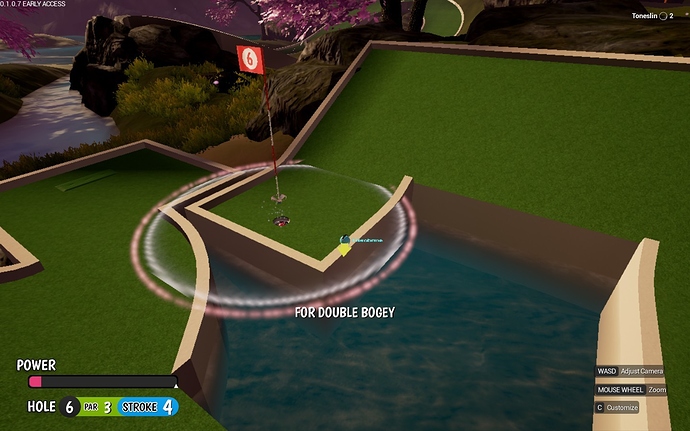 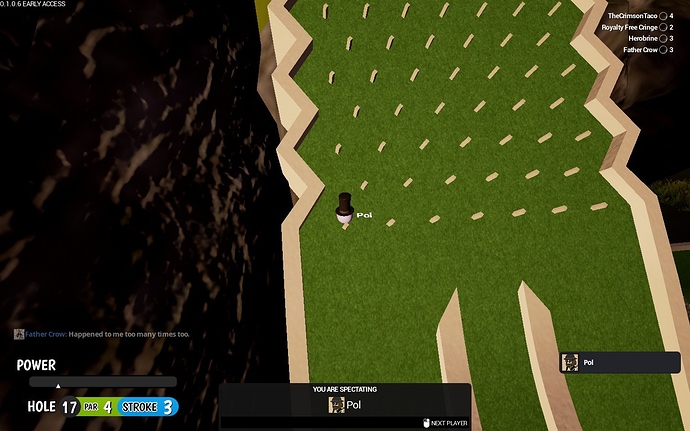 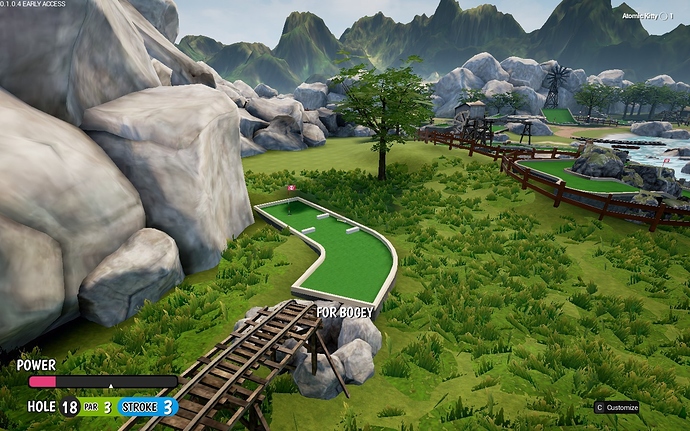 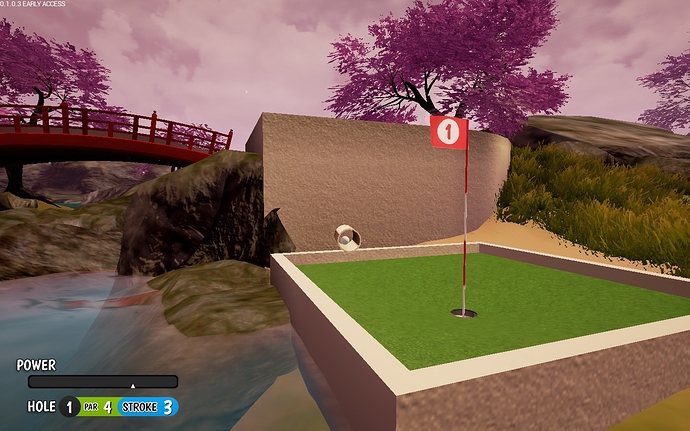 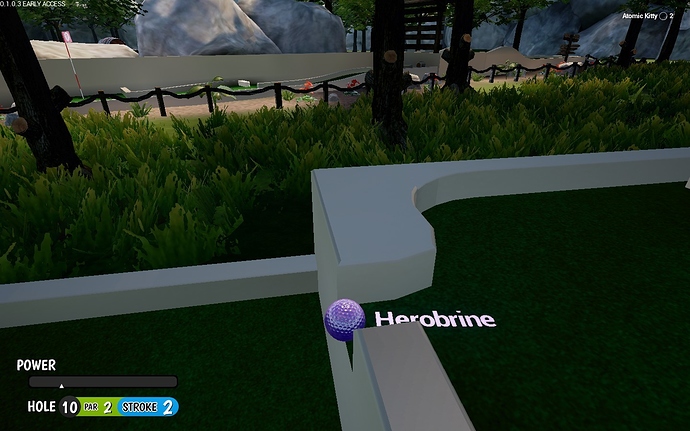 “We want you to suffer”

I KNOW RIGHT >:c this game. It has earned all my salt. Lol

Fuck me sideways, Is so frustating

Why do you still play minigolf after all of that xD

Same has happened to me. But this is pure art: 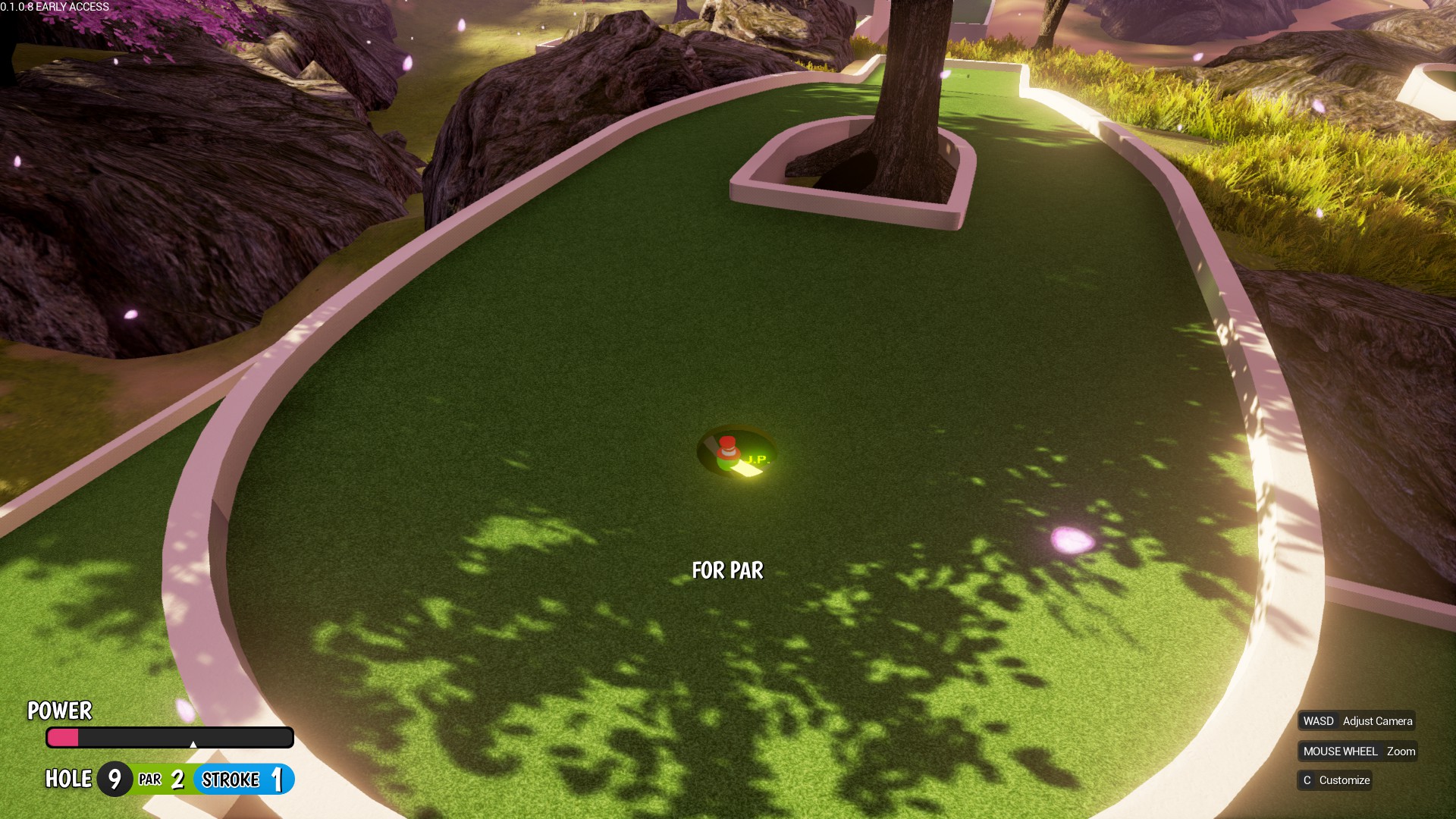 How much? A full Garden can give me over 3k

On the gamemodes page of GMT:

Yeah, I’ve never got it. You’re competing against yourself 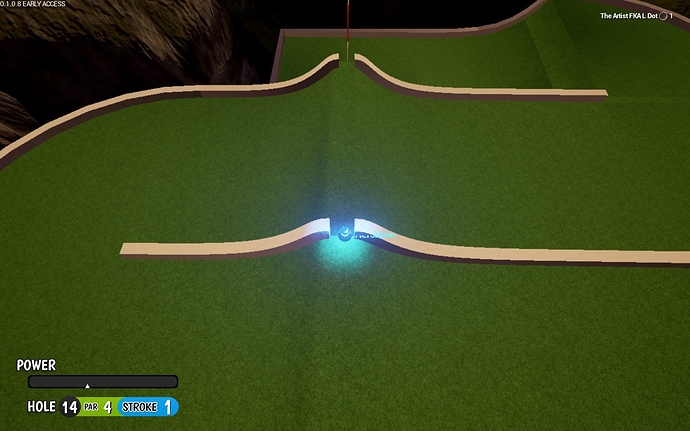 HOW DOES THIS EVEN HAPPEN

A “flawless” run (no deaths) on Nimbus in Ball Race will result in 1250 units. If you’re quick enough then it shouldn’t take much longer than 3 minutes to complete all the 10 levels.

A full Garden session usually takes a longer time, I timed myself while trying to play Garden quite fast and it took around 12 minutes, also earned around 2.5k units.

Since you’re able to beat Nimbus on Ballrace faster, you will get more units faster than repeatedly playing Minigolf.

If you fall down once, you’re done for