Virus : If i move around the weapons will move along too and it’s weird 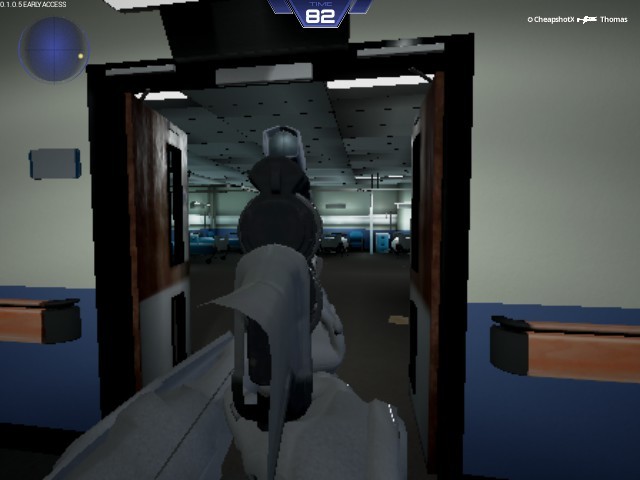 Minigolf : If someone gets a hole in one or something freezes for a second. same goes for when the birdie or eagle pops up on the screen.

You too play in potato mode?

Yeah i play in potato mod with shitty frames at plaza, but i get around 40 fps on gamemodes which is good enough for me but this bug on virus is annoying the hell out of me
http://steamcommunity.com/sharedfiles/filedetails/?id=667947350
(This happened when i strafed left)