Turn down the brightness of the angel halo

I don’t know what’s going on with the glow on that thing, but I find it really hard to look at.

It’s fine to me, it glows like the crown gem.

Can we get a side by side to confirm? because I swear OP has a decent point.

what I mean is someone i saw had a text hat and halo, it was just pure white. I never had that problem with the glow in a gem crown with a text hat but maybe I’m remembering things wrong.

I think the gem crown is an actual light source, while The halo just has bloom (which I noticed has varying intensity depending on the map)

Please don’t. I actually like it being that bright. At least add a slider to either the Client Settings or the object itself

I mean really that bright. Bright is fine but there is such a thing as overdone. Again can we get a side by side to compare. It’s really bright. Some people may like it but do they mind a flashlight in their face? What kinda client slider would handle it? Brightness in general? Specifically halo? All hats with lights?

While the amount of bloom this thing gives off is a topic of it’s own, it just all together doesn’t work on some maps, with varying intensity on others. Lobby [image] Sweet tooth [image] Theater Condo [image] Default Condo [image] Art Studio [image] Midori [image] Village [image]

It’s a bloody pain to look at, just lower it down to a tiny slight glow rather than retina burning bright ass blinding glow

I come with a comparison.
Halo’s brighter. 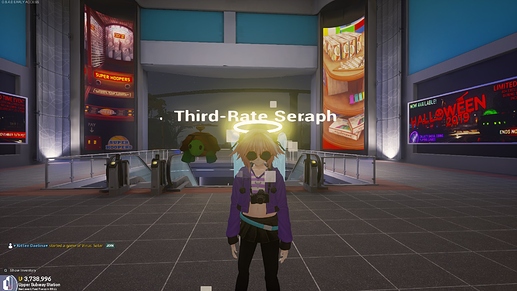 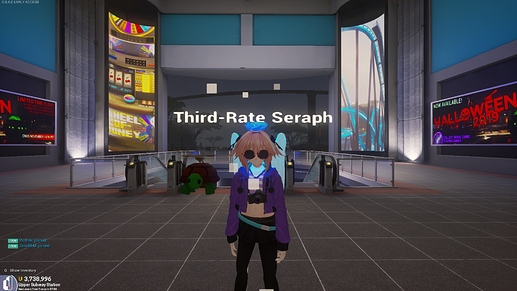