Sink isn’t spending any money keeping the server up, it’s running off a machine of his.

I’m playing it right now and so are a lot of other people, it’s a lot of fun. It’s definitely not a waste to be running it

Where can i get a cut of this free electricity?

Good for ya, but it will be dead within 1-2 weeks as people lose interest

Does it really matter? That’s like losing interest in a game you once loved, looking back on it and saying “Well that was a huge waste of time.”
We’re having fun playing. Why do you care?

my dude who cares if it does, it’s a bit of harmless fun.

Honestly who cares? This server is running for people to enjoy and come back to. Even if it were to die it would come back.

I’d like to throw my hat into the servers too. I can do some Prizim Podcast things here and there with them.

Everything is going to end eventually, doesn’t mean we can’t try to enjoy it while it lasts

I mean it is right now, but it’s also still a weekday. The server’s more active on weekends later at night but it’s never gonna accumulate to like 30 players on at once all the time. There have been 35 unique players on the server so far, but even then numbers shouldn’t matter. People have been enjoying the survival and challenge world, and some really cool stuff has been done in the challenge world. Biggest being the Lobby 1, Suite condo, Default condo, and Amphitheater LC map remakes.

Your negativity is kind of rude, honestly. The community is just trying to come together to play other games besides tower. Even if not many people are on the server at once, it’s still always an option

Y’know what? I’m gonna send in my username and start playing on the server just out of spite

All we wanted to do was have fun on a Minecraft server, doesn’t give you the green light to come on this thread and be a dick.

i remember u, u were that guy with embed disabled

honestly, even though i don’t go on the server that much, it is a nice place to hang out with the tu community! good job with the server!

Thanks! I just kinda threw it together pretty quickly so I’m glad it didn’t all crash and burn lol.
I’m gonna look into upgrading the server eventually too, and maybe add some minigame worlds so there’s more to do too.

EDIT: Something I forgot to mention, the Dynmap is back up! It’s not mapping the Challenge world since it’d give away the position of player bases or etc but it’s running on both the Survival and Creative worlds.

Update: Just registered a domain for the server! No need to enter an IP in anymore, it’s now mc.towermc.xyz.

(I wanted it to just be towermc.xyz but it was acting weird earlier so I settled with this ¯_(ツ)_/¯)

People have been making some really cool stuff on the server, like Mr_T00Ts Creative server spawn: 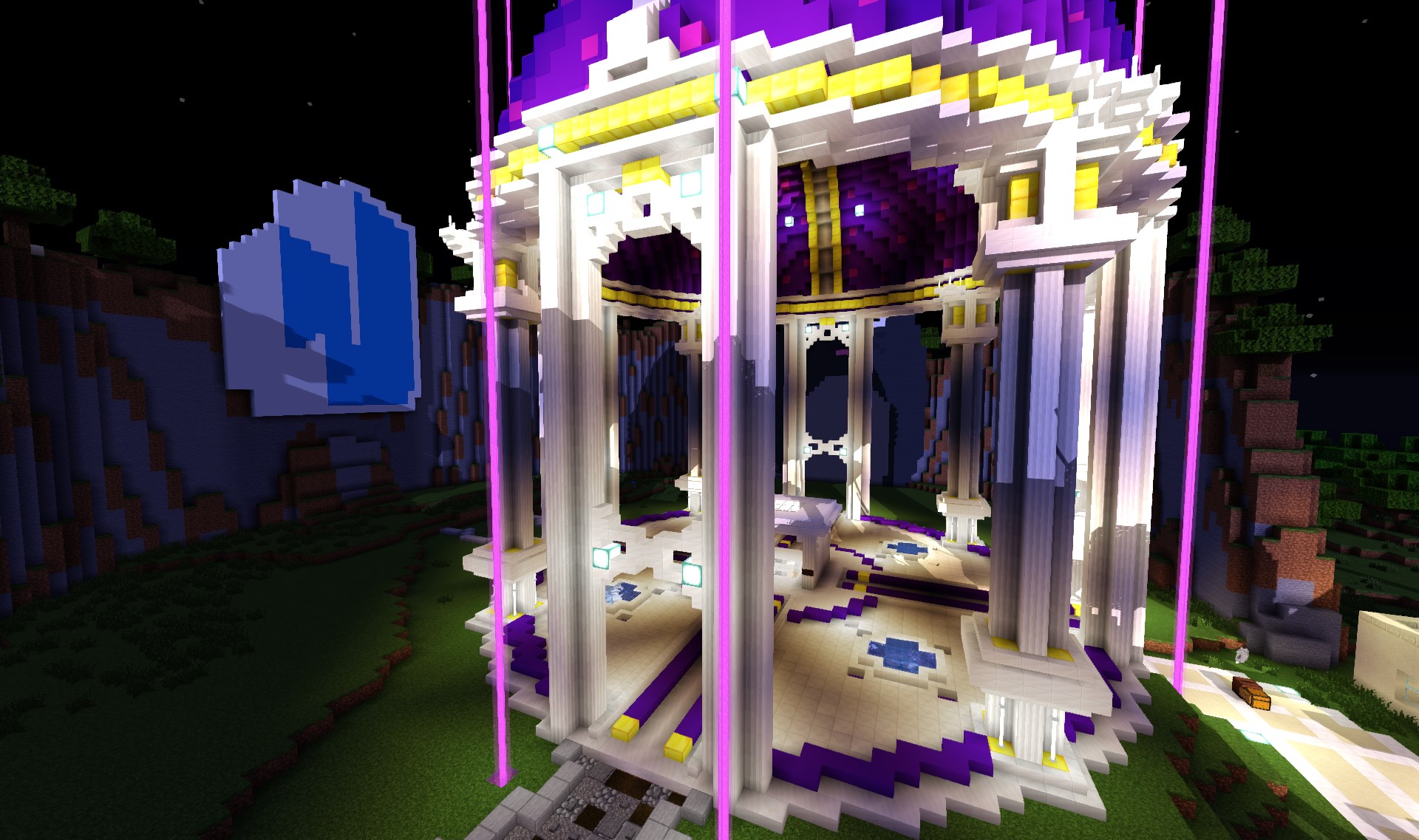 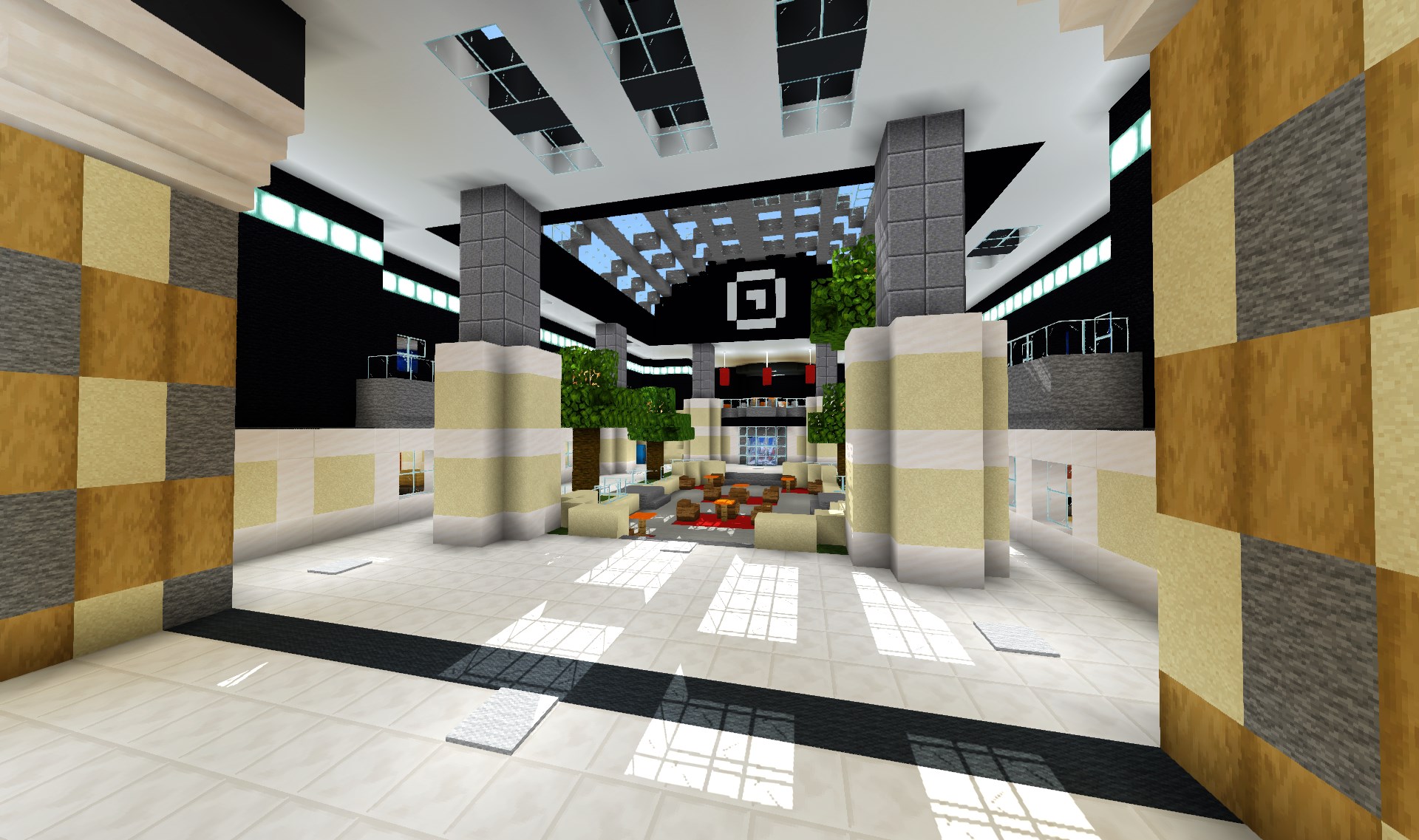 and Bean Mesa on the Survival server: 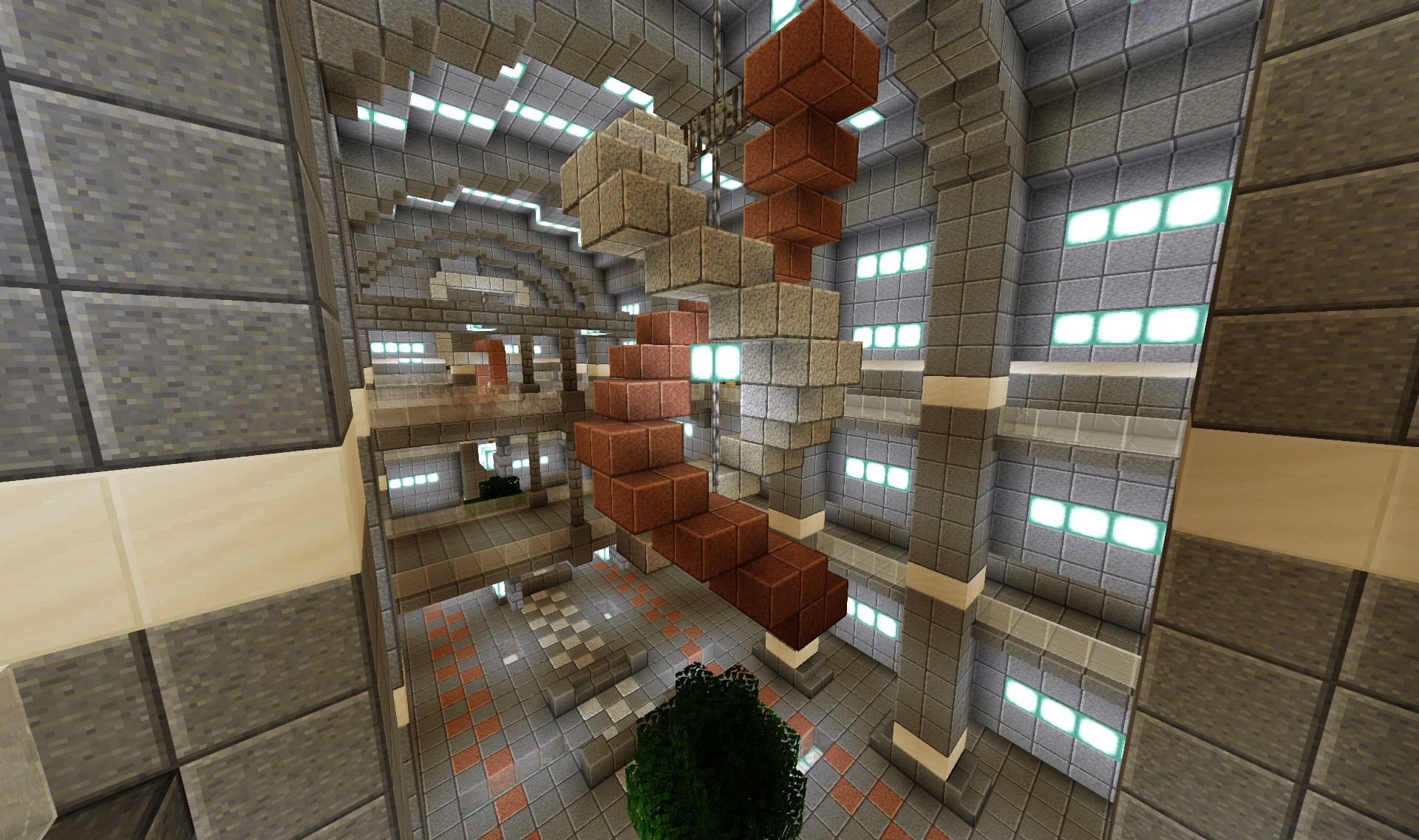 This will be my last update on the forum thread regarding the server since I don’t want to keep bumping the post (it’s starting to feel a bit spammy), but we now have an event world where we’ll be hosting things such as survival games, creative challenges, and other minigames. There’s not really a schedule to when they’ll happen but will be posted in advance on the Discord server. We did one yesterday, a smaller battle royale-type survival deathmatch with 6 people and it worked out pretty well (got some feedback of course since it was more of a test than anything), and I’m personally looking forward to hosting more events in the future and am open to suggestions.

Also, the IP no longer needs to include “mc.” to connect, it’s just “towermc.xyz”.

If you want to be updated about the server any further I highly suggest you join the Discord server as that’s where I’ll be posting all future announcements/updates regarding the server’s status or features. It’s also where I am putting essentially all info on how to use plugins, the status of the server, planned maintenance, etc. You don’t need to be in the server to join, but there is a special whitelisted role for those who are (I’ll still answer questions here if they’re brought up, though).

hi I just really wanted to share my build on the survival world with everyone.
yes people still play on this server, you should join