Designs can be accessed using the design kiosk after unlocking Able Sisters: 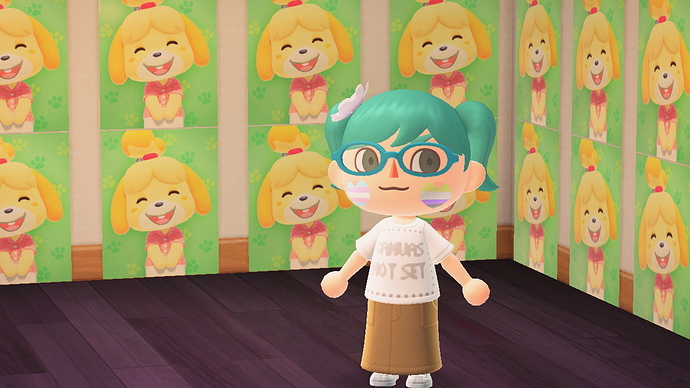 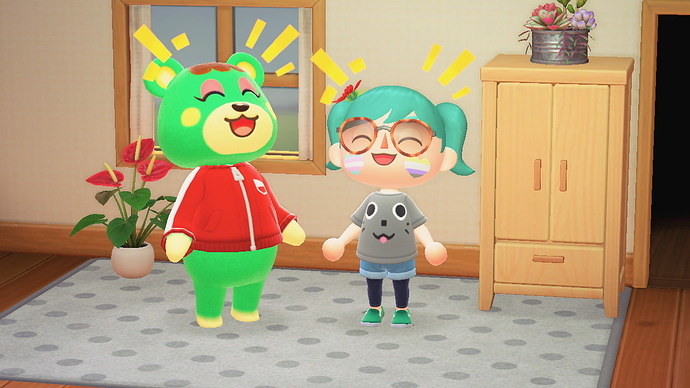 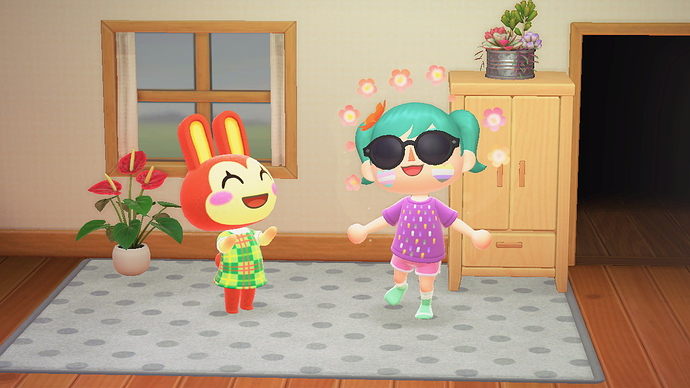 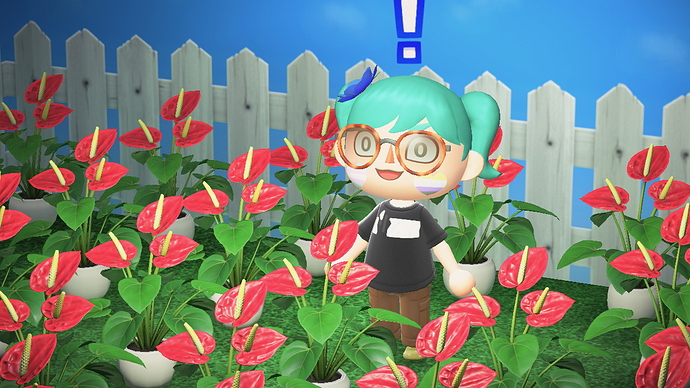 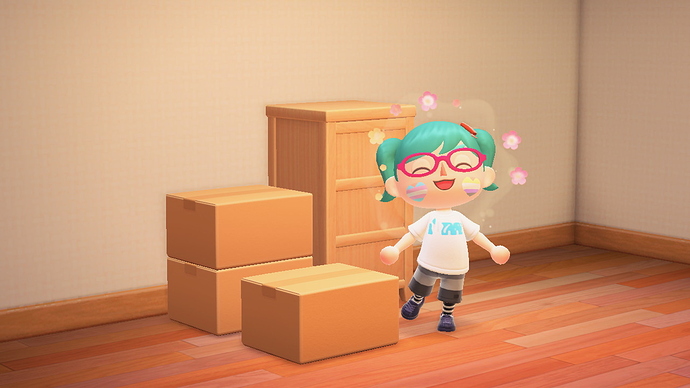 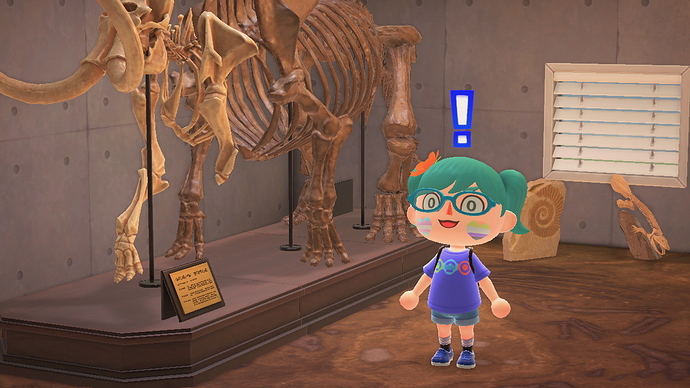 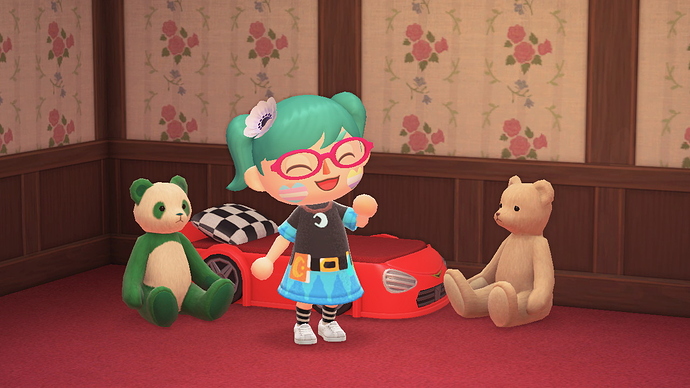 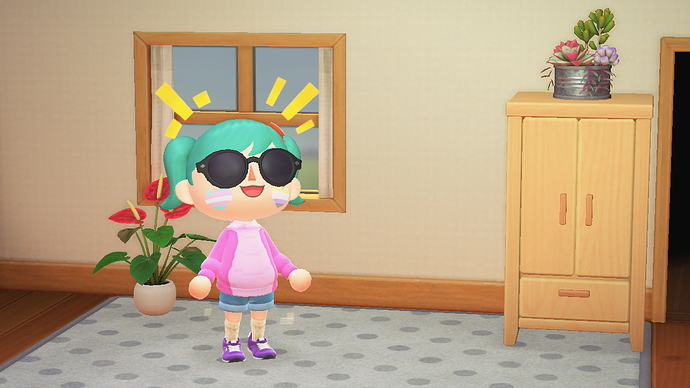 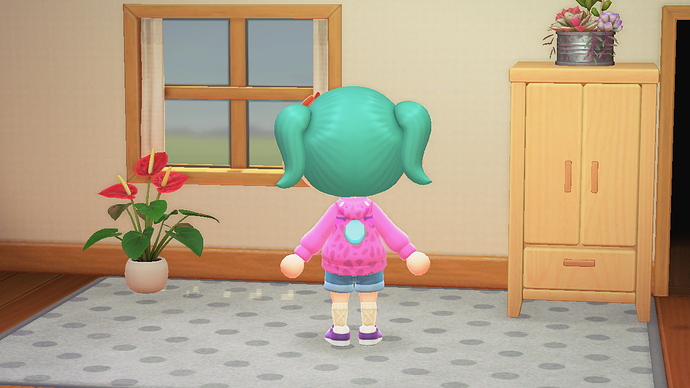 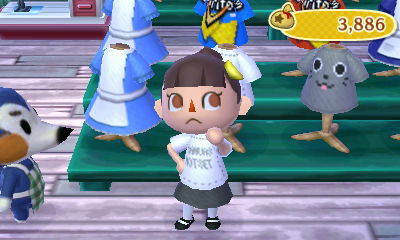 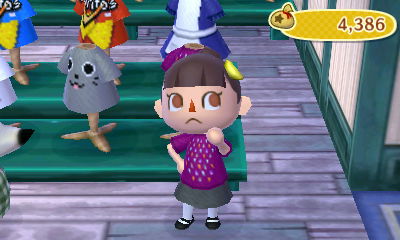 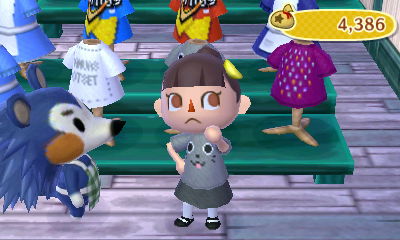 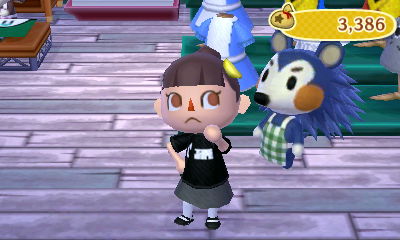 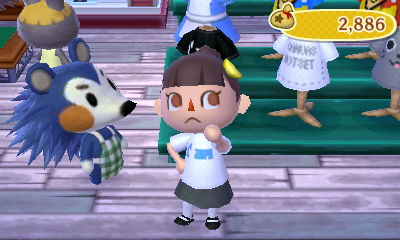 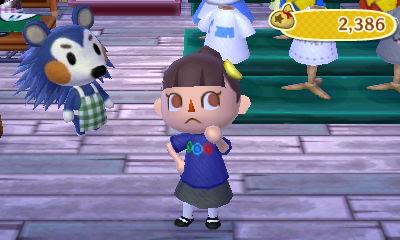 This is so awesome! I’m going to scan these for AC:NH next month. You did a great job.

I don’t know about you guys, but I have been waiting for a new CONSOLE quality Animal Crossing since the original gamecube release. The original gamecube AC was a port of the n64 game and City Folk apparently used a modified version of Wild World’s engine. So really, this is the first time since the original release of Animal Forrest on n64 that we’re getting an Animal Crossing game built from the ground up for a current gen console.

I skipped City Folk, so I can’t wait to finally play Animal Crossing on the couch with a pro controller on a big TV. I’m going to sink so many hours into this one.

Nothing again the DS titles. I played WW and NL to death, but I can’t do long sessions on handhelds anymore.

Do you play Pocket Camp? I’ve been playing basically nonstop because I’m so excited for NH

I did for a while, loved it originally. Now that it has Lootboxes AND an optional paid subscription, I can’t bring myself to play anymore. The core gameplay loop and decorating are super satisfying, I just hate Nintendo’s mobile monetizing so much.

Supposedly it will tie-in with AC:NH, so I built up my level and furniture collection a decent amount if that comes into play.

I haven’t paid a cent and I don’t feel hindered in anyway.

I am READY to sport these in New Horizons.

I’m dressing as both a catsack AND the Doritos packet in the back.

This is so perfect

Currently working on remaking these designs for New Horizons to take advantage of the new color options (plus the newer t-shirt model for non-QR patterns). However, Able Sisters isn’t built yet (and I’m opposed to time traveling), so it’ll take a week or so to for them to be available.
Fortunately, downloading these newer patterns seems to be possible by only entering a code corresponding to a given user, rather than scanning several QR codes.

I’ve also made a few Tower-inspired designs that will be available then as well:

For those who haven’t figured out how to put QR patterns in-game, you just need the Nintendo Switch Online app (Able Sisters not required):

Damn, those are some solid designs! Good work!

Finally unlocked Able Sisters, so thread has been updated with the new patterns. Some turned out better than the old New Leaf ones, but others did get negatively impacted by the pattern smoothing going on.