Hello evreyone this is a topic about the things in the tower unite folders becuz im supra hax0r m8 and im tottaly not doing this because im bored out of my mind anyway post your findings from the game files here because you never know what you might uncover till you find it.

ooooooooh something special already that goes unmentioned is the LegacyVIPBasket it could be something that has similar effects to the Gmod tower VIP Basket and also SpecialEffects I have no idea what that is going to be probably some nice effects probably something like the old VIP Beauty Cone and Collector Plate is going to be the Lobby2/Lobby1 Plate.
Edit: just found what Robs Import is Called in the games files its Called Thrift.

Robs Import is Called in the games files its Called Thrift

Well, yeah, given that it is a thrift shop…

Well yeah, I’d hope so. They already have the model done, as seen about a month ago in the item playground, I do believe this is for the Donor basket for the item transfer.

If you haven’t been to the appearance customizer lately, they’re gonna have particle effects for your player. Although the devs do tend to reveal quite a bit to the public on discord, I think that there might be some things in there.

Anyway, @Jordan would have a field day in this thread.

The Special Effects is a backer reward from Indiegogo, the $30 and above tier. 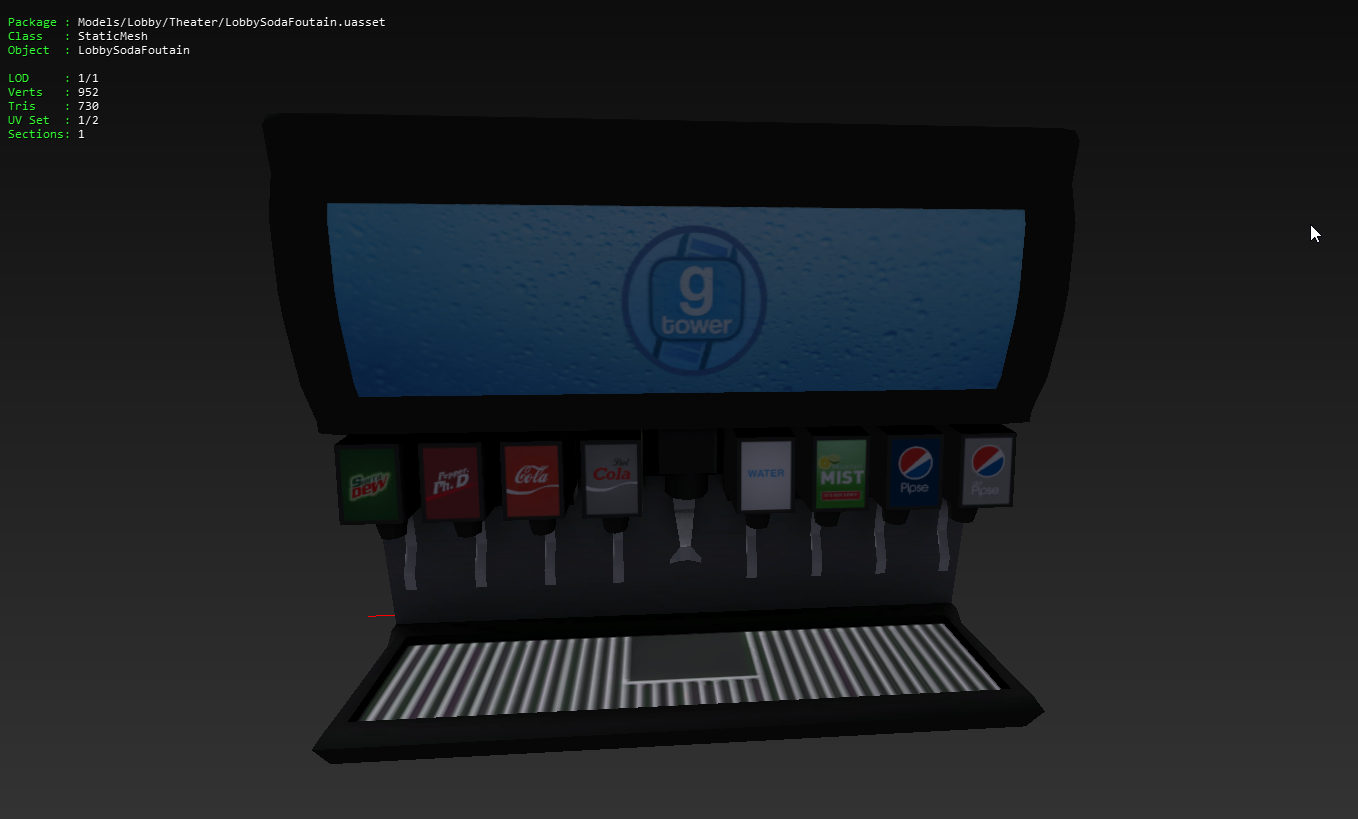 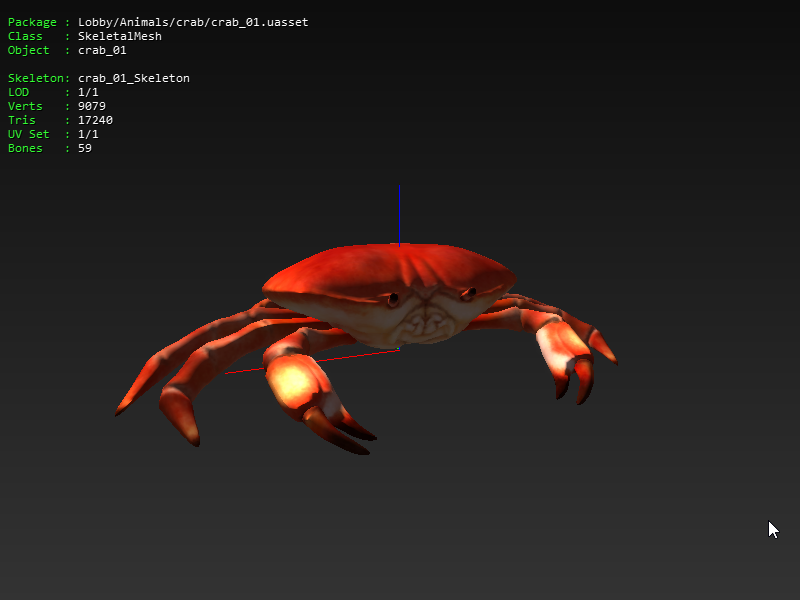 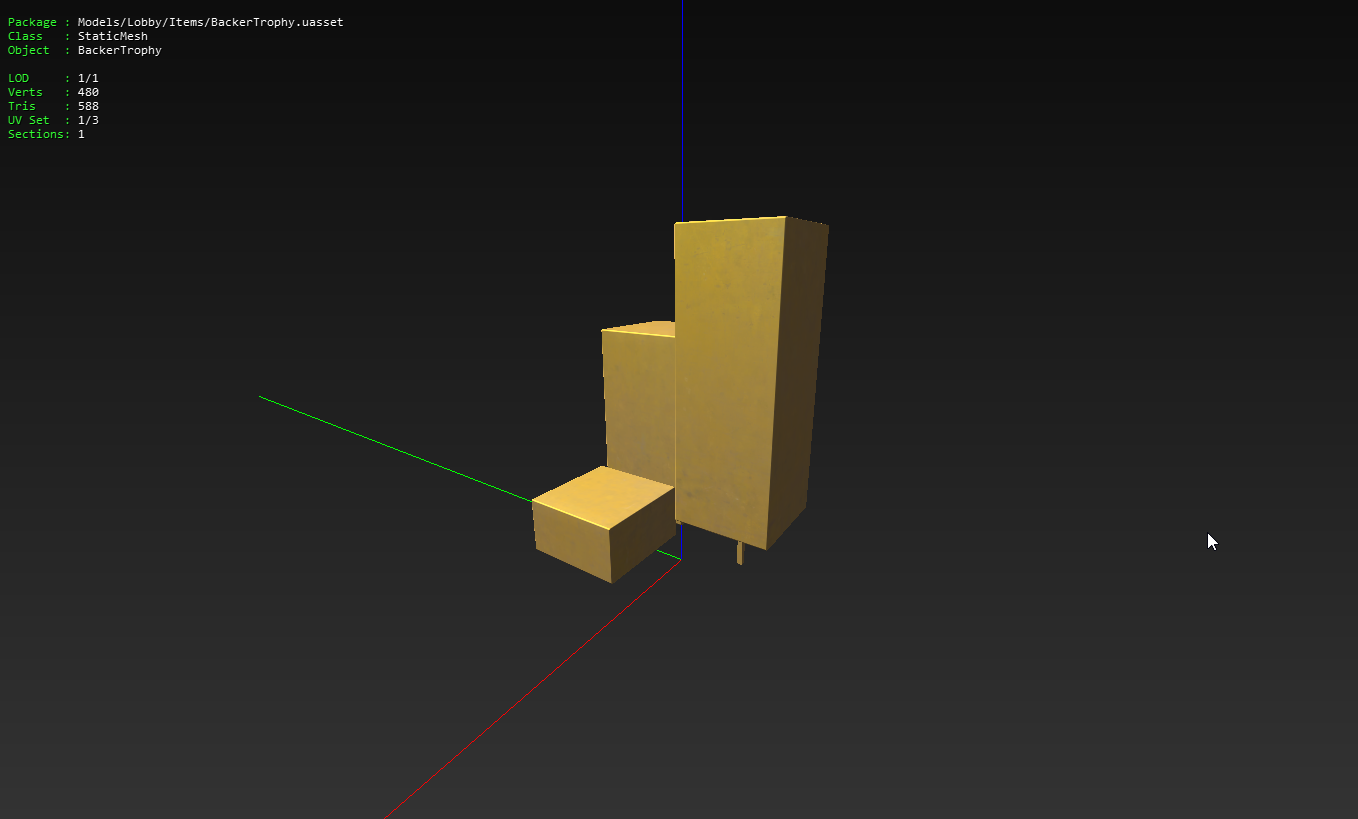 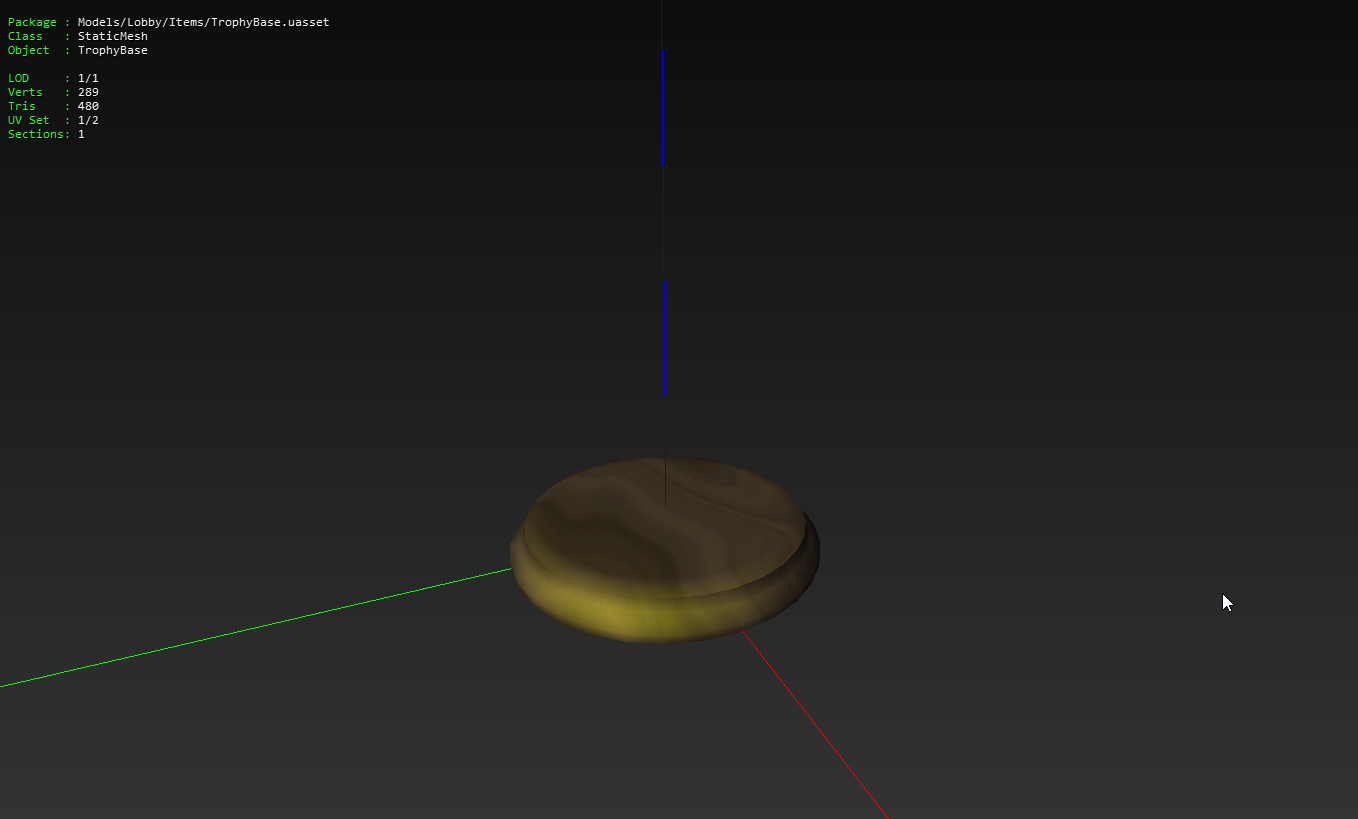 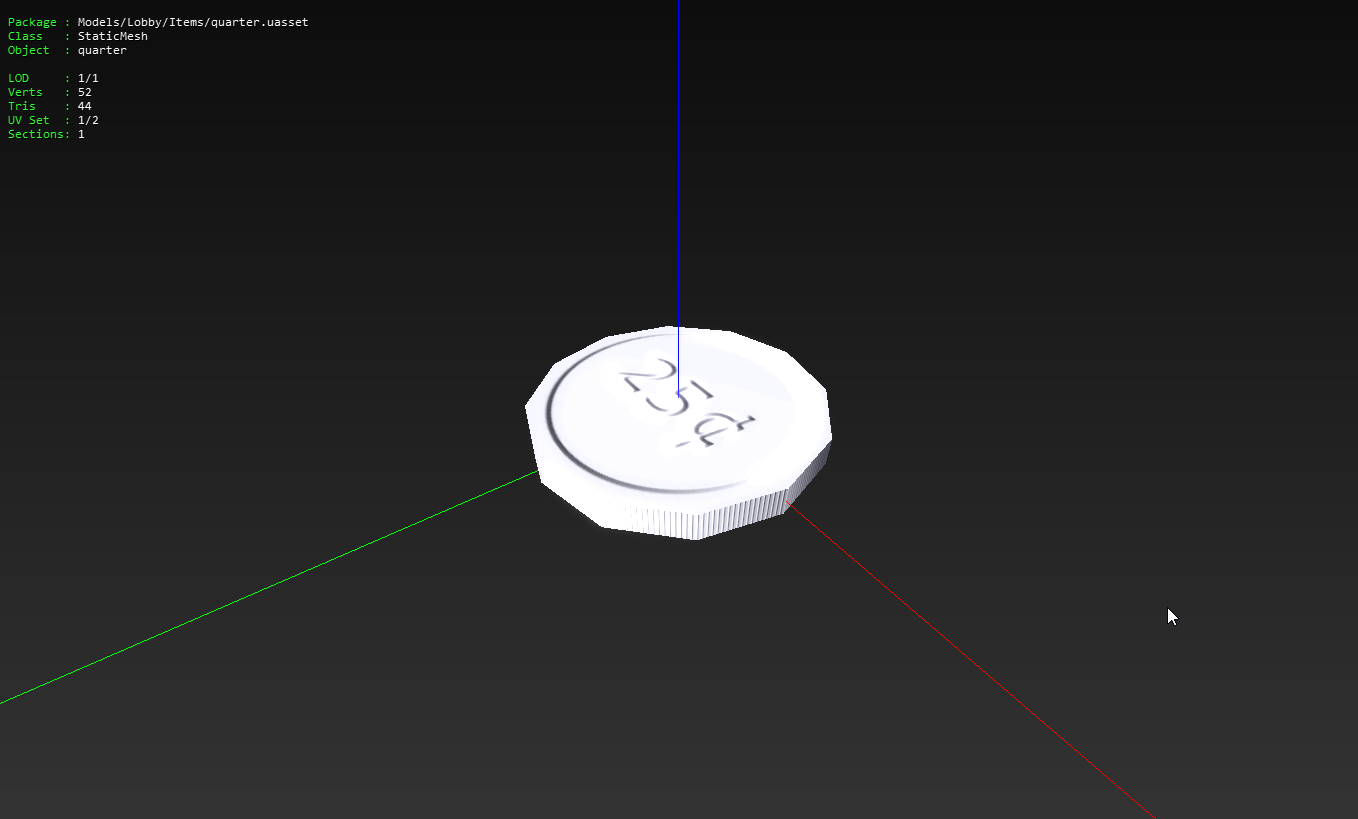 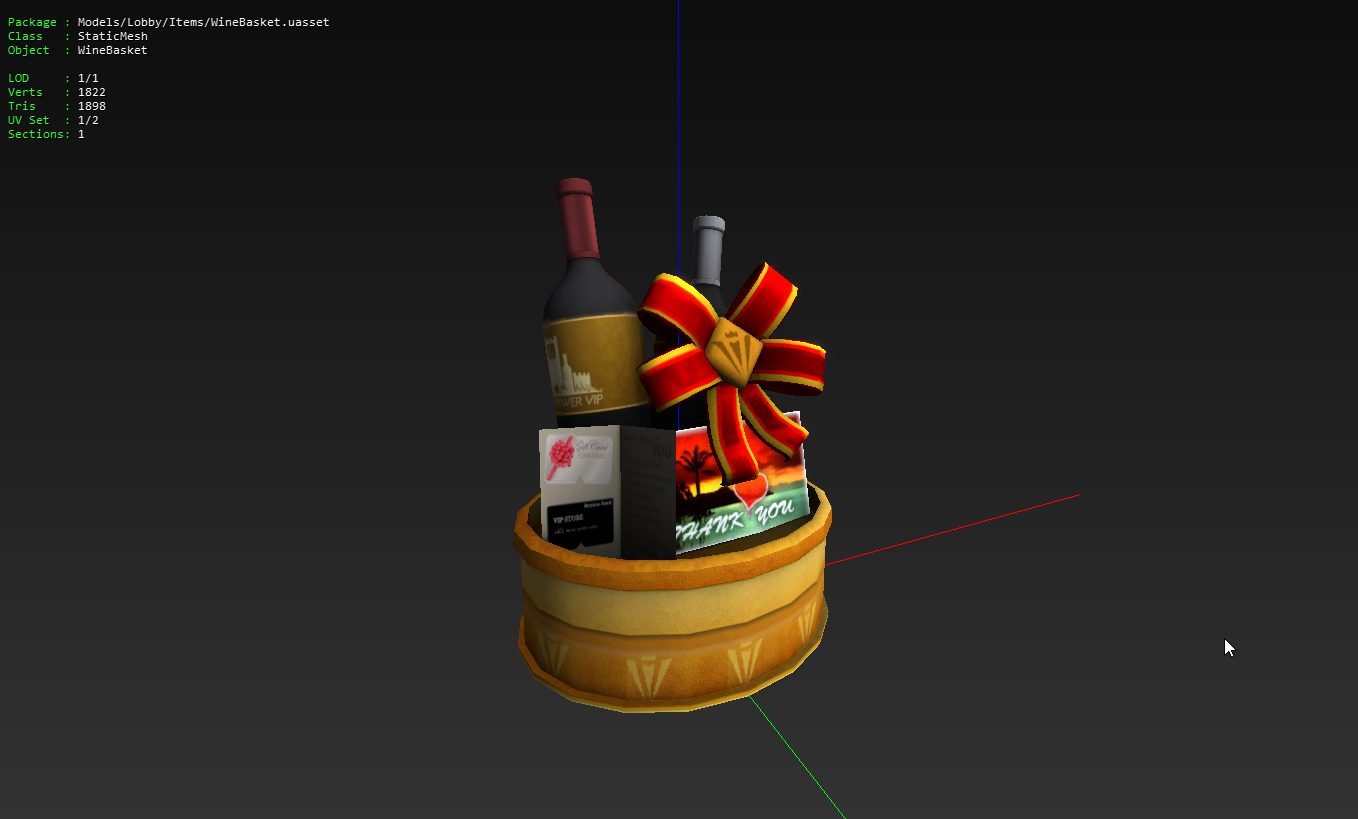 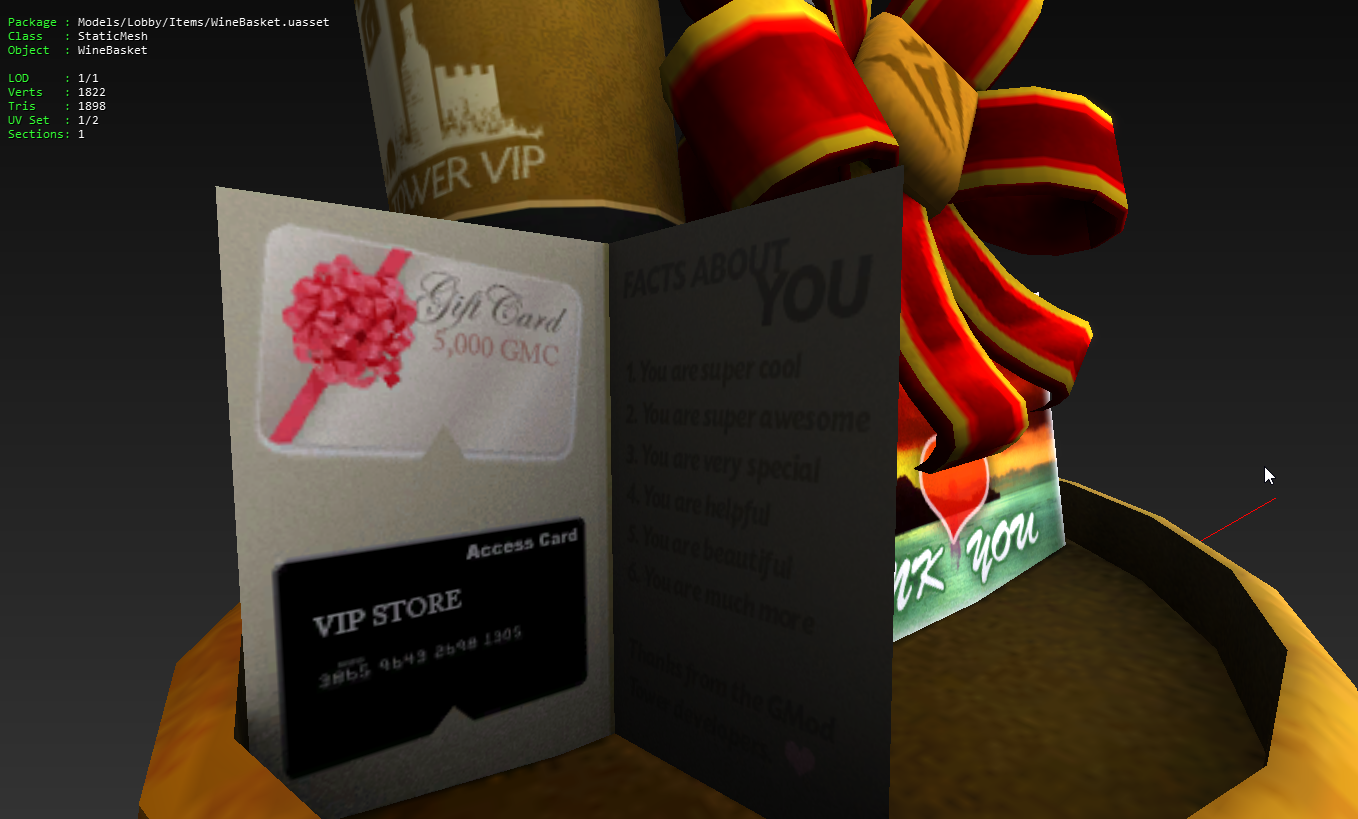 You Saved me! Thanks A Bundle!

Anyway, @Jordan would have a field day in this thread.

I guess I just found my Partner.

welp I just looked trough the games files once more found .dat files that seem to edit in game things such as

@Jordan i found animations for crabs mind making them into .gifs?

Thanks! now i atleast know that there is gonna be something to do with a crossbow probably in laser tag.

The crossbow is the replacement for the sniper rifle in Virus. The old sniper rifle was basically useless, but the crossbow can fire explosive bolts (I’m not sure how many). It has been shown off before, but it isn’t in the game yet.

kk lets just see if there is any weapons in virus that replace other weapons or just random stuff.

Local is probably unused, as it’s only 8 bytes in size.
Shared has physical appearance settings The settings are in plain text, though the values are not.

Placed thread in Community showcase because you’re showing this to the community.