With recent discussion of Tower Unite’s alpha builds on TU-only memes I decided to share a few of the oldest screenshots that I still have for preservation’s sake. None of the stuff shown here is going to be very groundbreaking for any veterans still active on these forums, but I figured it would be interesting for any newer players to look back at what this game used to look like. Please note that all of these screenshots are of the earliest Steam builds. Any screenshots/footage I took of the earlier Indiegogo build are lost to time (unless I uploaded them here but idk) 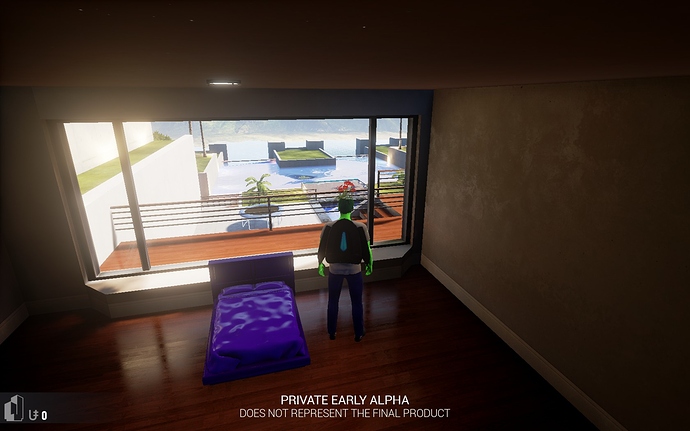 This is the first screenshot I took of the Steam build. Note the early character model, HUD, and backyard of the Condo (No beach yet). I think I was trying to show off how stupid the tiny bed looked. This was long before scaling items was possible. Dated November 7th 2015 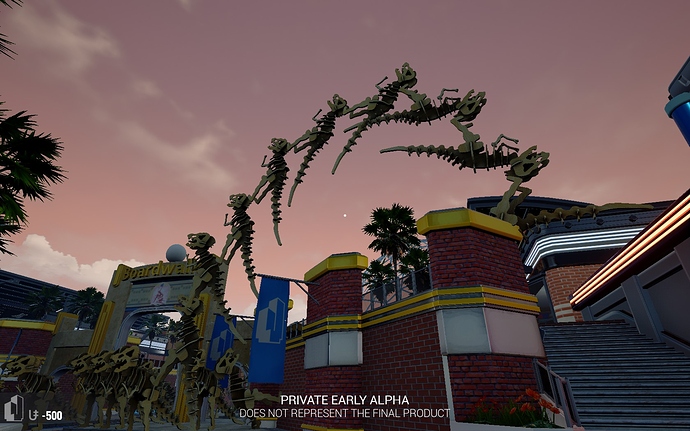 A stack of dinosaurs in an early version of Lobby 2, I believe it was built by one of the old devs. Also note my Unit counter. Dated November 16th 2015 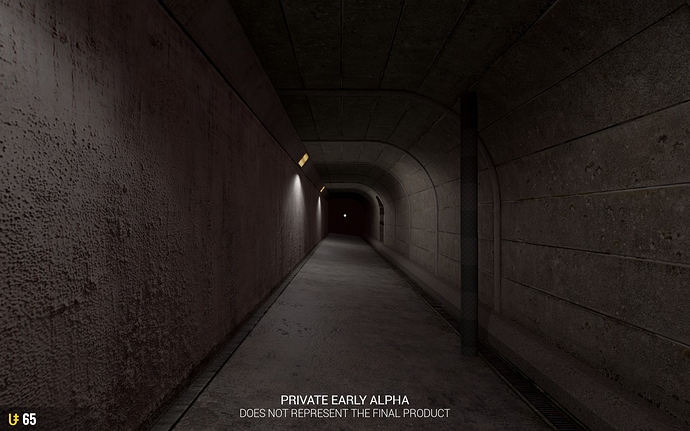 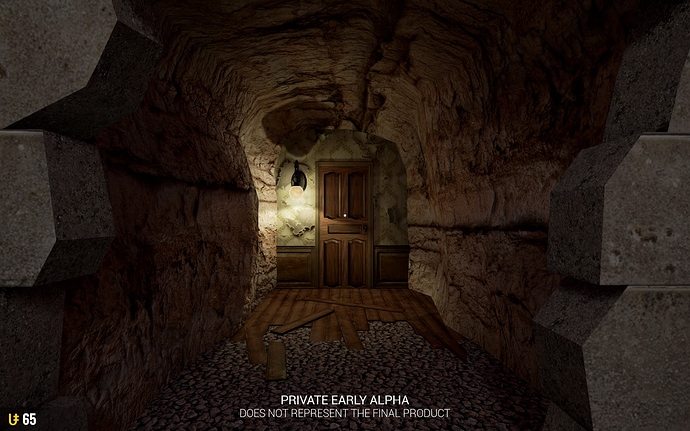 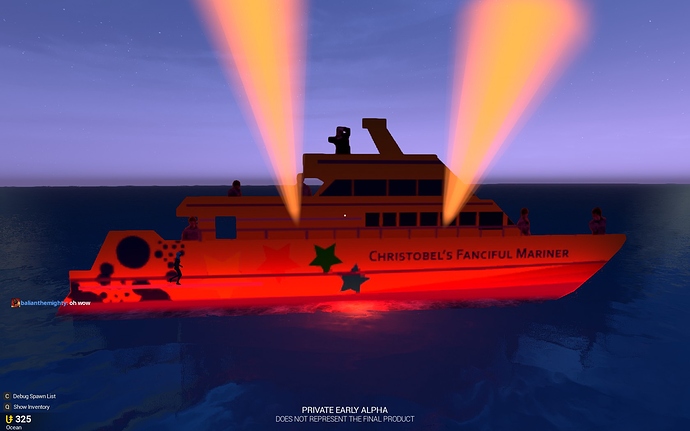 The party boat, an easter egg in the Condo. This particular pic was taken after it was triggered by switching quickly between day and night until it spawned. Dated March 17th 2016 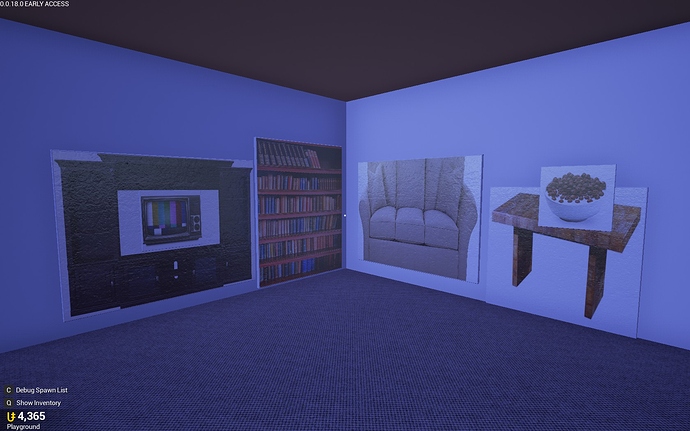 This was what I had to do to get custom furniture prior to PNG support and the workshop. Also note that I am in the Playground, a removed area. Dated March 30th 2016 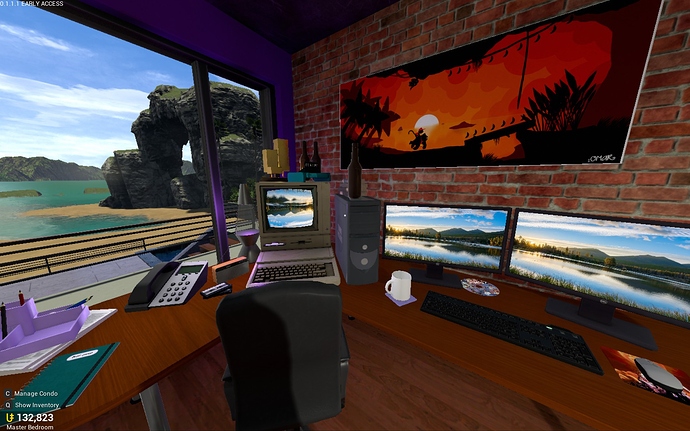 An old desk I built. Sharing solely for the old media player default image. Does anyone know where that is? Dated May 7th 2016

I have plenty more from 2016 onwards but those were the most interesting. If you have any screenshots from around this time please show them here too because I am sure I missed out on a lot of stuff.

I hosted a few pre-Community Condo Community Condo events. Since anyone could build in anyone’s condo at first I just hosted my condo for anyone and everyone to build in and recorded videos of the aftermaths. I’ll have to find those videos on my laptop and re-upload them.

I’ll make another reply once I do that

Interesting, it must be extremely rare because I haven’t seen in since I took that picture.

Edit: I just remembered it could be spawned easily back when it was added by just switching between day and night until it showed up, so maybe that was just fixed and everyone thought it was removed?

The playground and party boat are giving me flashbacks. I forgot they existed 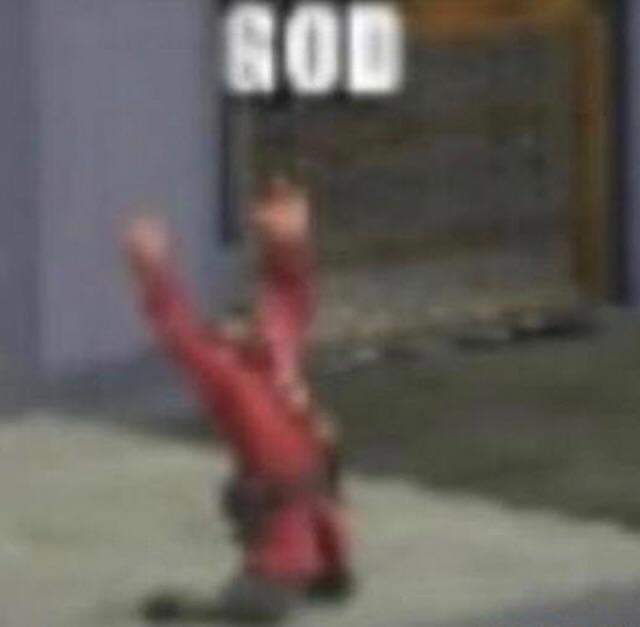 Party boat still exists and is triggered the same way. Didn’t think anyone thought it was removed. 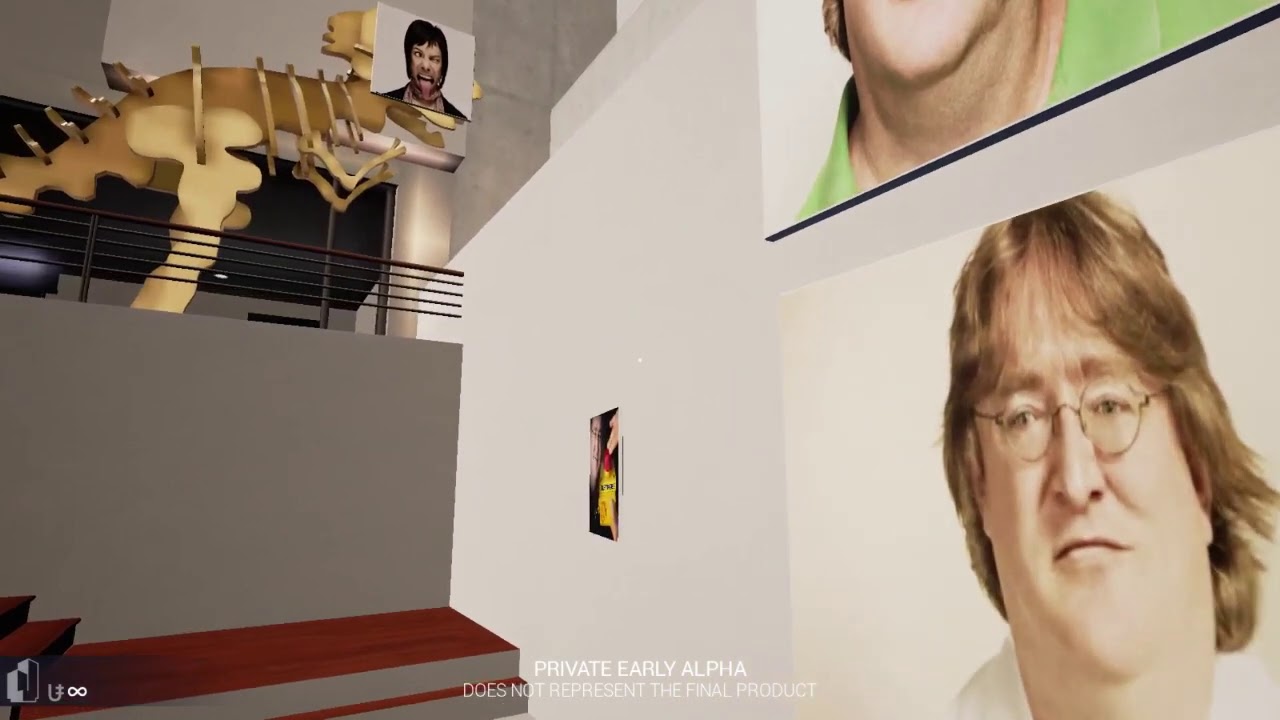 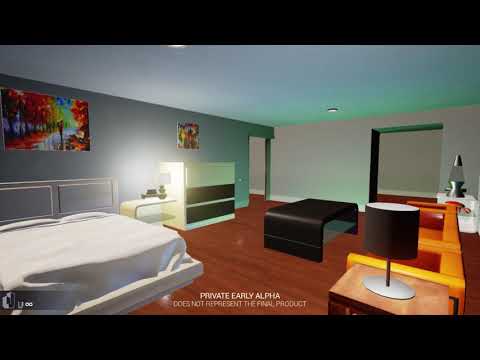 @CarsonK Thanks for sharing that. I vaguely remember a Gaben wall like that, but it could have been another condo. I think everyone built a Gaben shrine at least once back then.

I also found this screenshot I posted here back during the Indiegogo alpha. 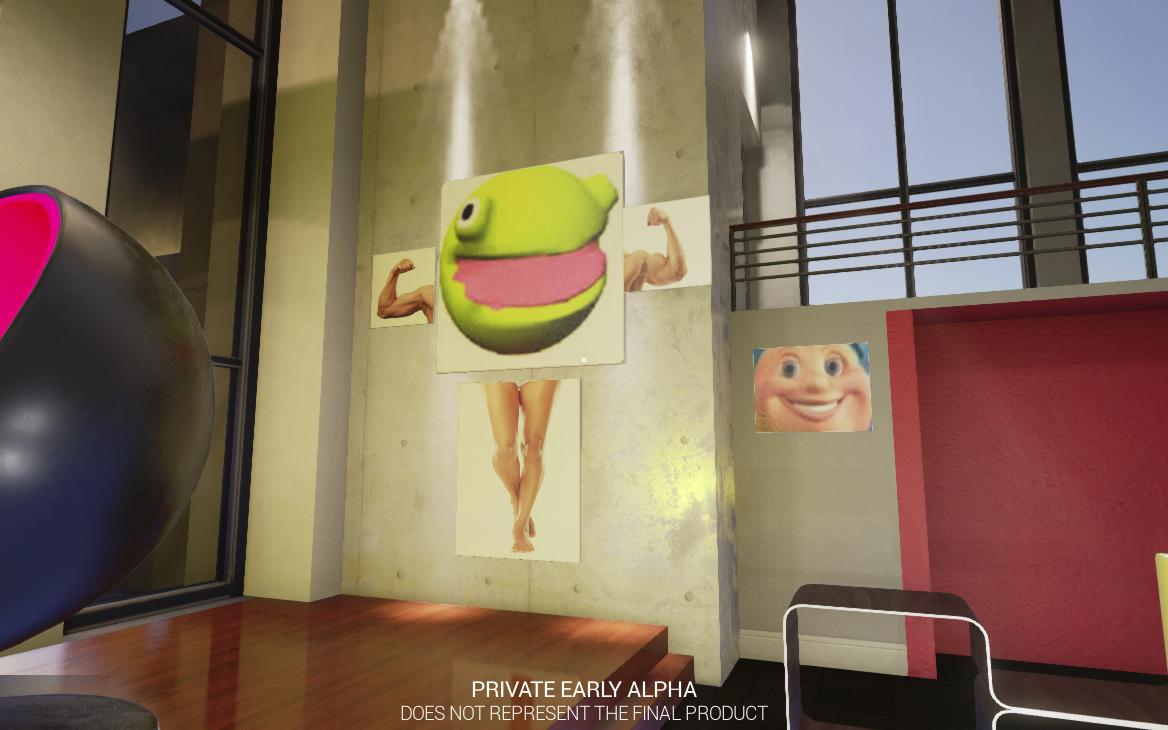 I’ve posted this stuff on these forums before but: 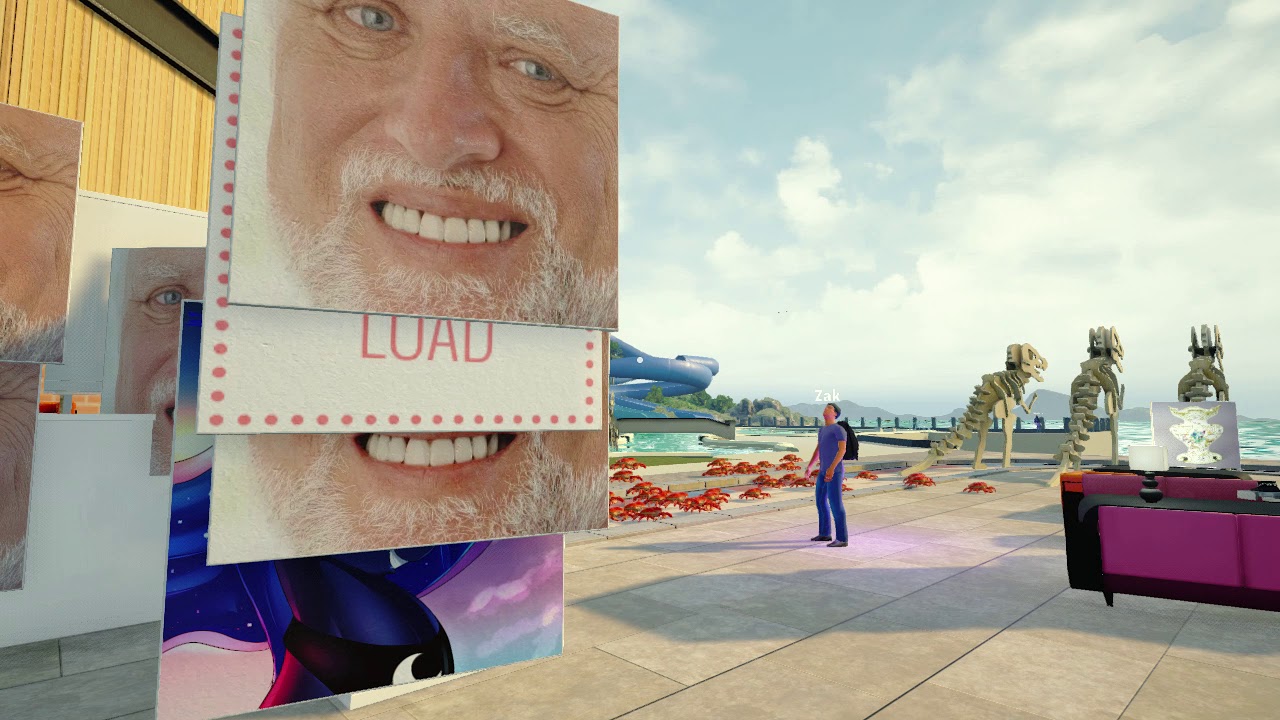 “Tour” of an early plaza: 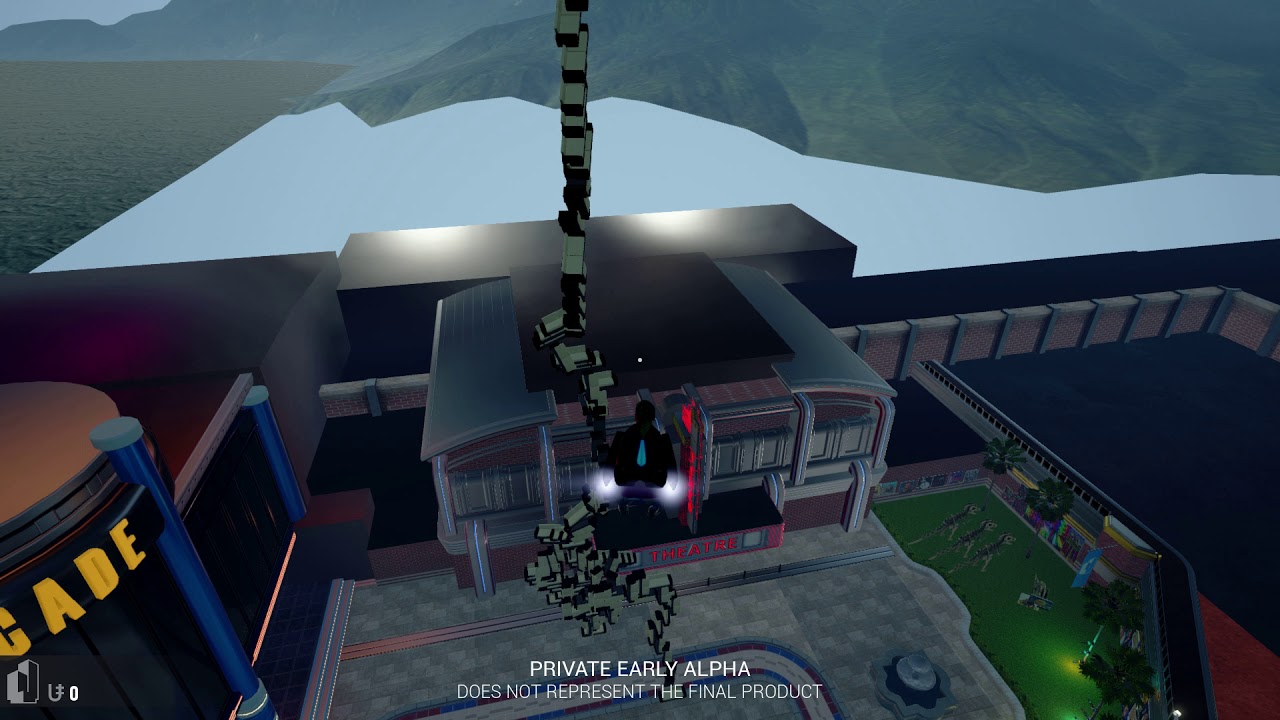 Cursed footage, do not view: 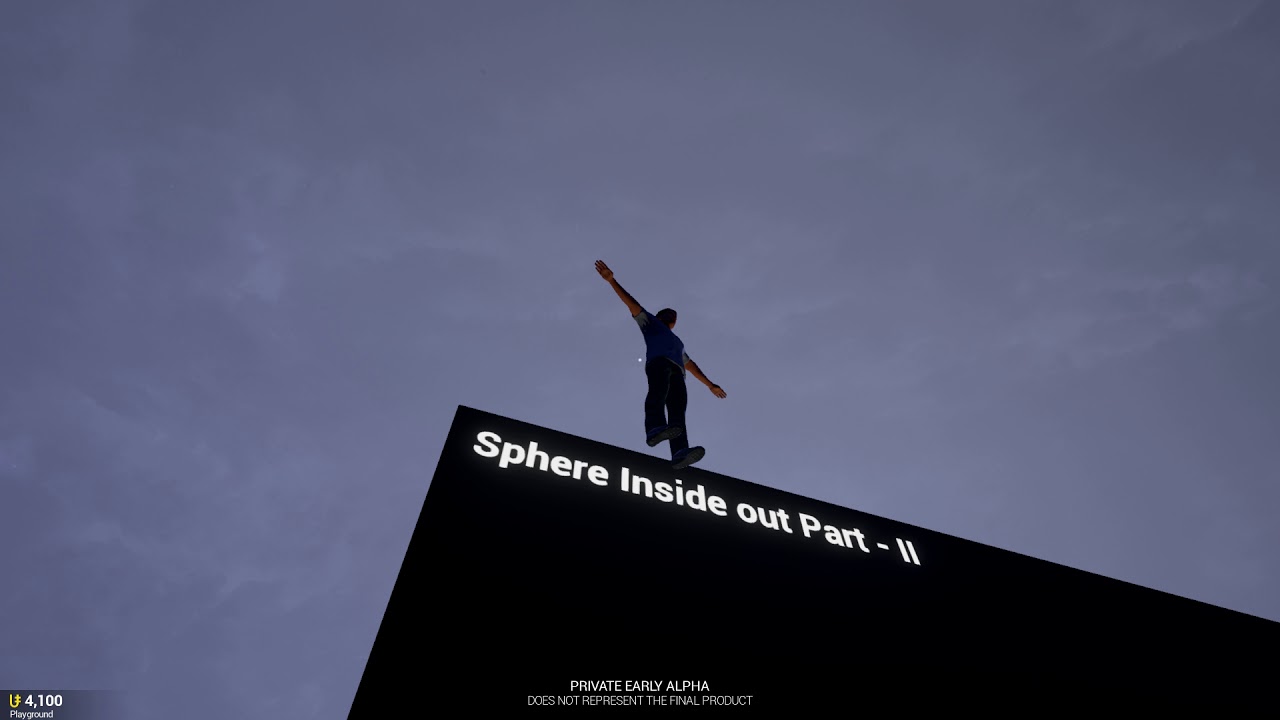 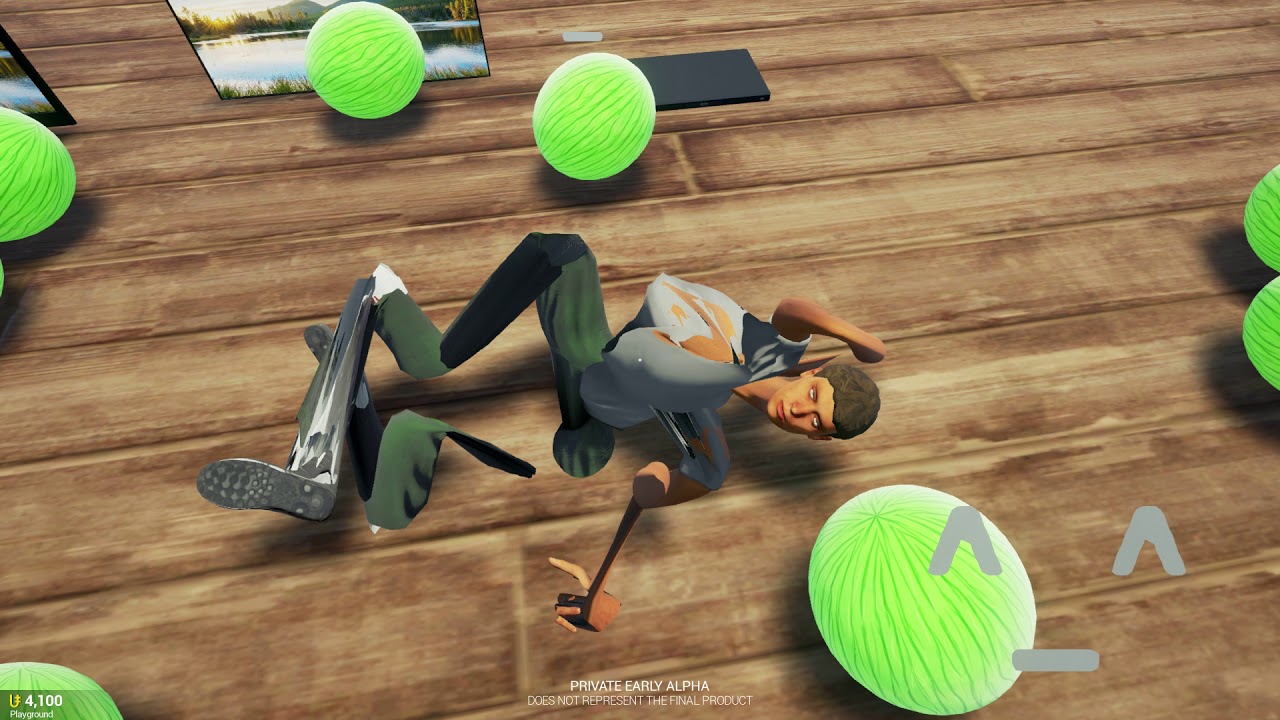