Shortly after release of the update, I went to check the hidden tunnel under the map as per my usual routine, and stumbled across this object in the room with the vent that leads to the tunnel, found in one of the subway tunnels. 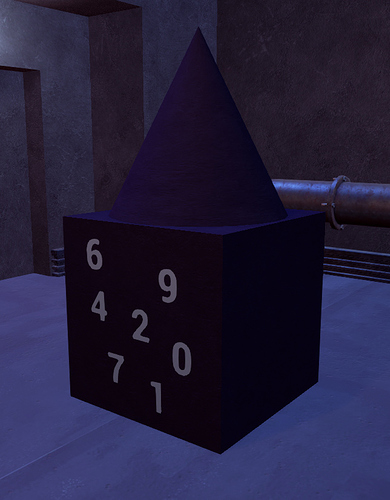 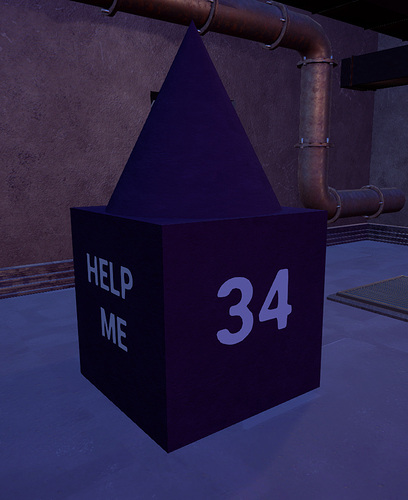 What could this mysterious object be trying to tell us?

I think the rocket will be launched soon by the visitor. 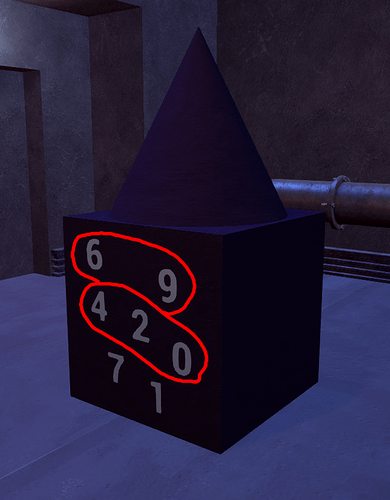 Also if you go into the tunnel under the vent (there’s a spot on the map that can be clipped through) there’s actually a new door! 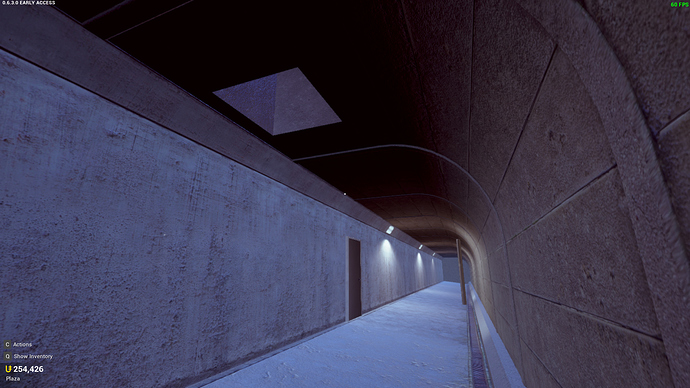 There’s nothing interactable about it though 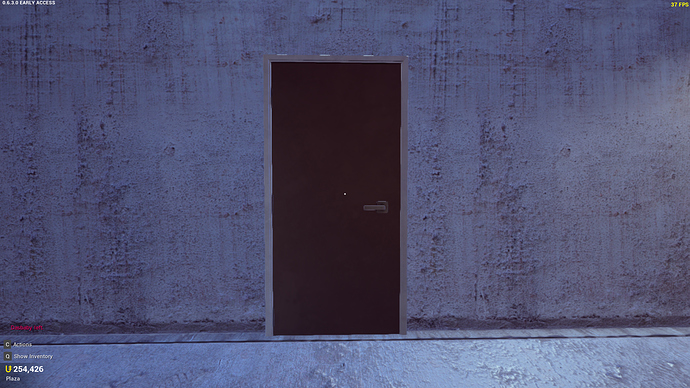 And for those who I’m sure are wondering, there is nothing new going on with the other door 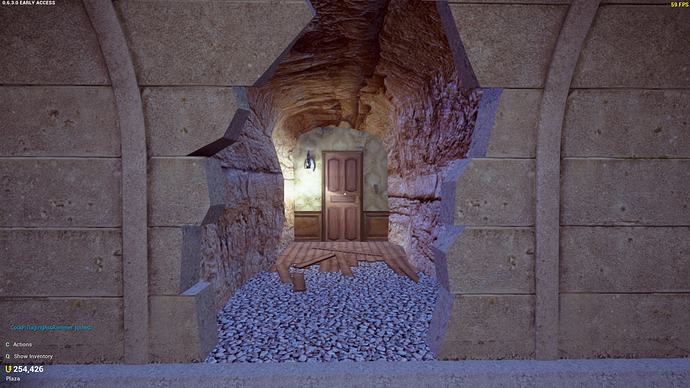 I think that door has been there if I am not mistaking.

Both of those doors have been there for a long time. I was checking out the tunnel first for changes and happened to see a change in the normally-accessible area with the vent.
While it appears there are two ‘joke’ numbers on it (420 and 69) this may be just to throw people off as the numbers may not even go in that sequence, if there even is a sequence.

Ah, I could have sworn it wasn’t there before. At least in the Halloween map.

i don’t recall seeing the grey door either

Havent figured out the numbers but I went OOB and the cone is pointing to the empty patio-thing at the back of the tower. Where the landscaping Project 23 sign is.

I wonder why it says “HELP ME”, though.

I wonder why it says “HELP ME”, though.

Yeah, that’s the biggest thing I’m wondering about too.

The movie? If so, that’d be amazing but not really fitting until next Halloween

At this point I wouldn’t put it past the devs to throw in some nonsense just to keep us occupied.