ocd look at this perfection, no gaps at all just one big screen. It is beautiful. 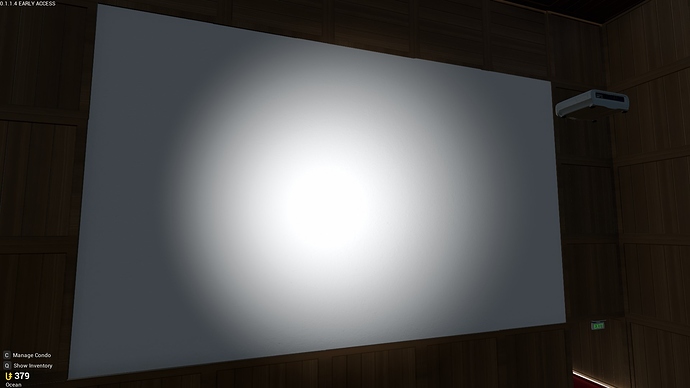 But how well does the projection fit?

Still working on it. The vertical shift doesn’t work so moving it up and down Is still gljtchy How did you spot that you God

its omni, he’s one guy to be jealous at 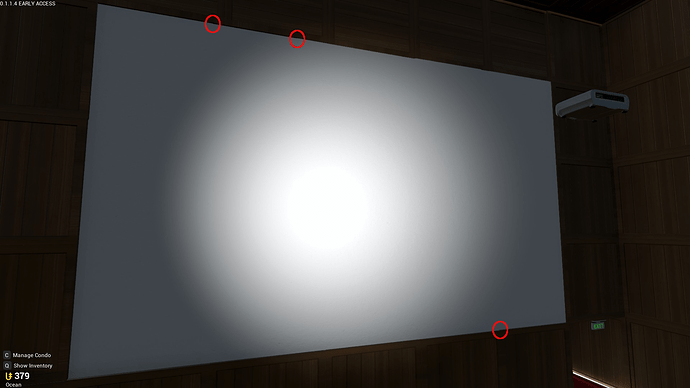 I don’t even see anything. The point is that the canvas don’t overlap idc about the wood

The canvases aren’t straightened up.

You won’t see any z-fighting because they are solid white, but if there are any misaligned edges I can pretty much guarantee there is some z-fighting. (overlapping faces)

there is some z-fighting

There is also no z-fighting present in general due to some smart decisions made by Epic Games regarding the data format for storing depth information in the z-buffer. They did a way better job than other companies…

I hope they make placing the projector screen better

I hope that threads don’t get necro’d : /

I wish someone made a video on how to make screens like these, it’s absolutely infuriating to try and do myself, and it’s not like people with these screens are on 24/7 to ask for advice directly

Using the grid feature should make something like this fairly trivial. It’s really easy to build stuff with that implemented now.

i made a screen ages ago. use canvas blocks, scale them up and snap them together. then just put an all white picture in it and youre done. 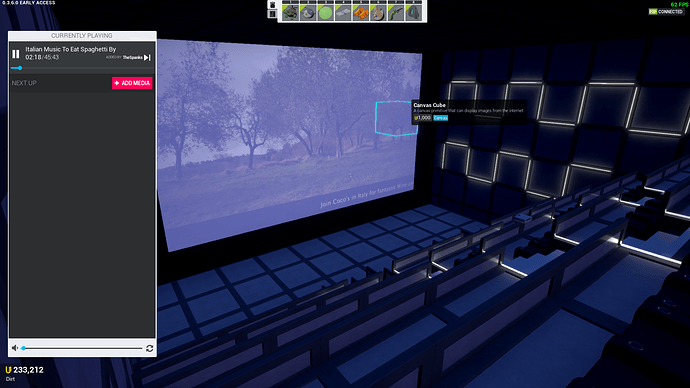 Yeah but how about times when the light still comes through the blocks and messes with your perfect white screen? 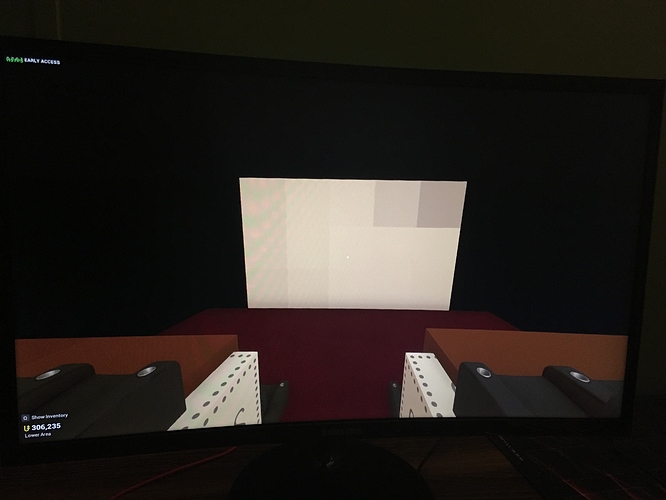 i have that happen with 2 blocks as well, however if i make it night its unnoticeable or gone.
and since the screen looks better at night its all good.
on your screenshot it looks like daytime, so try that “fix”
also, maybe the orientation of the blocks matter but never tested it since my screen is fine