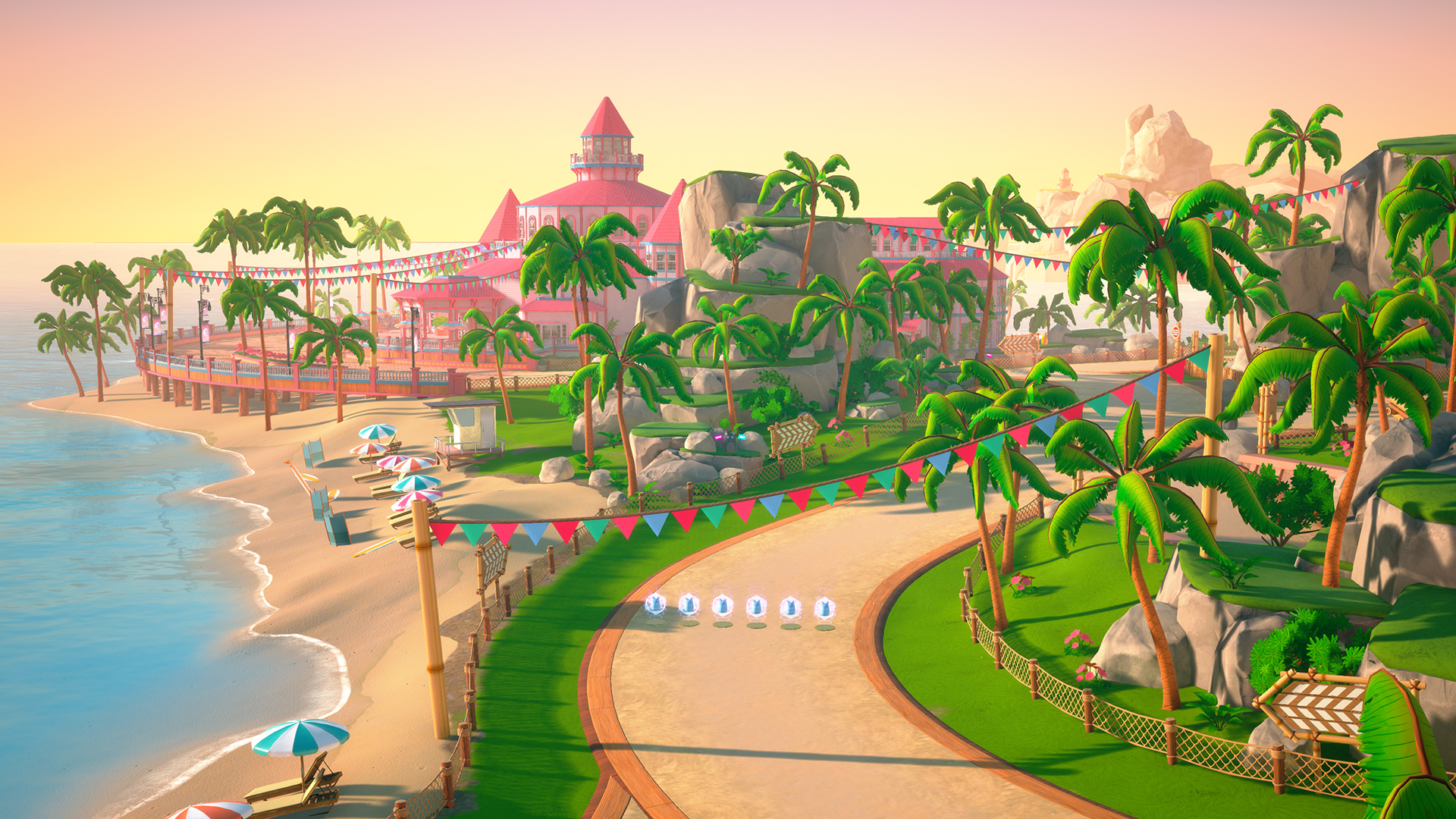 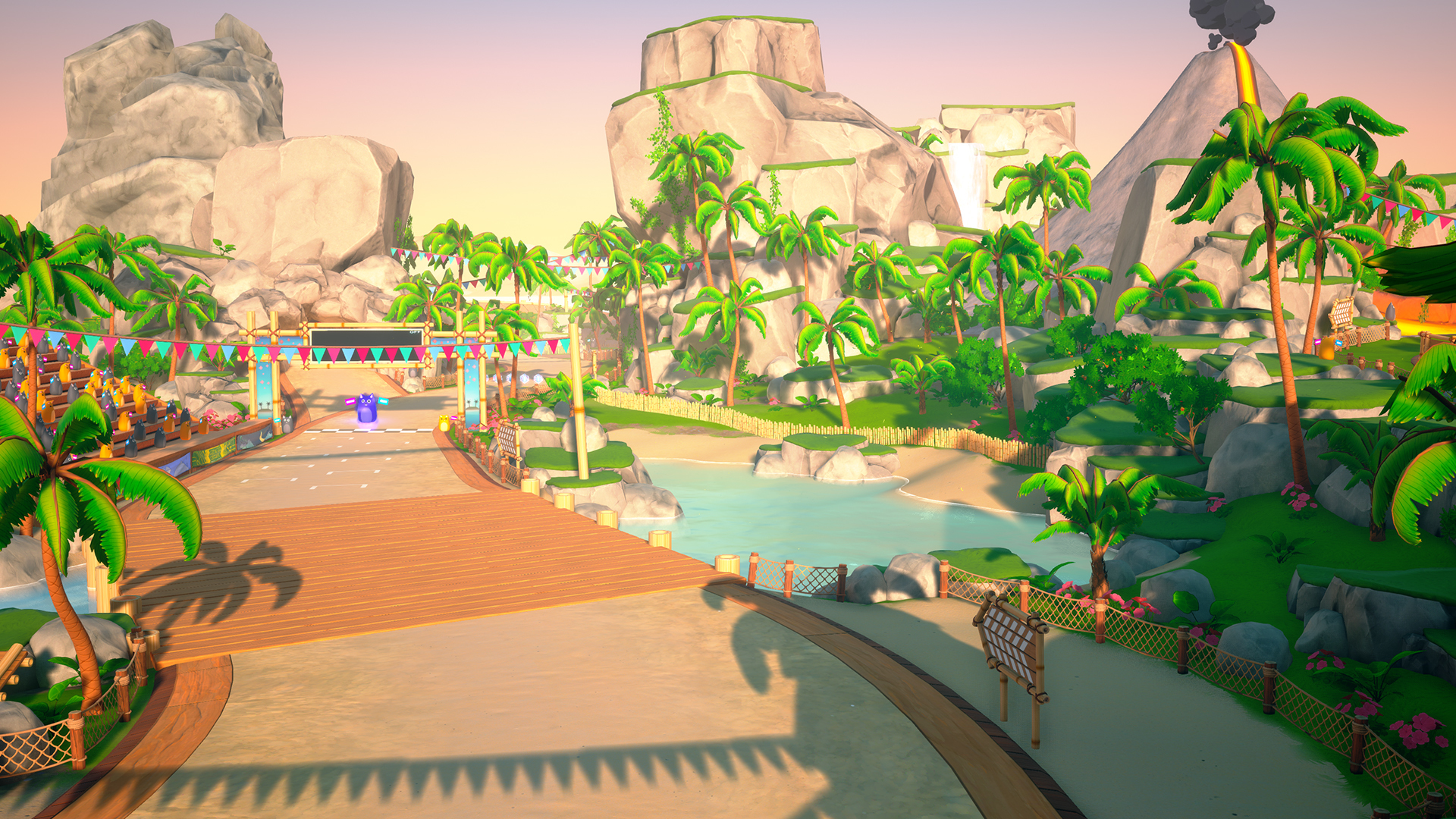 In this update, we’ve made changes to the end of Game World matches. Now when a Game World match is over, it’ll display a vote map for the next map to play - all without having to create a new match! 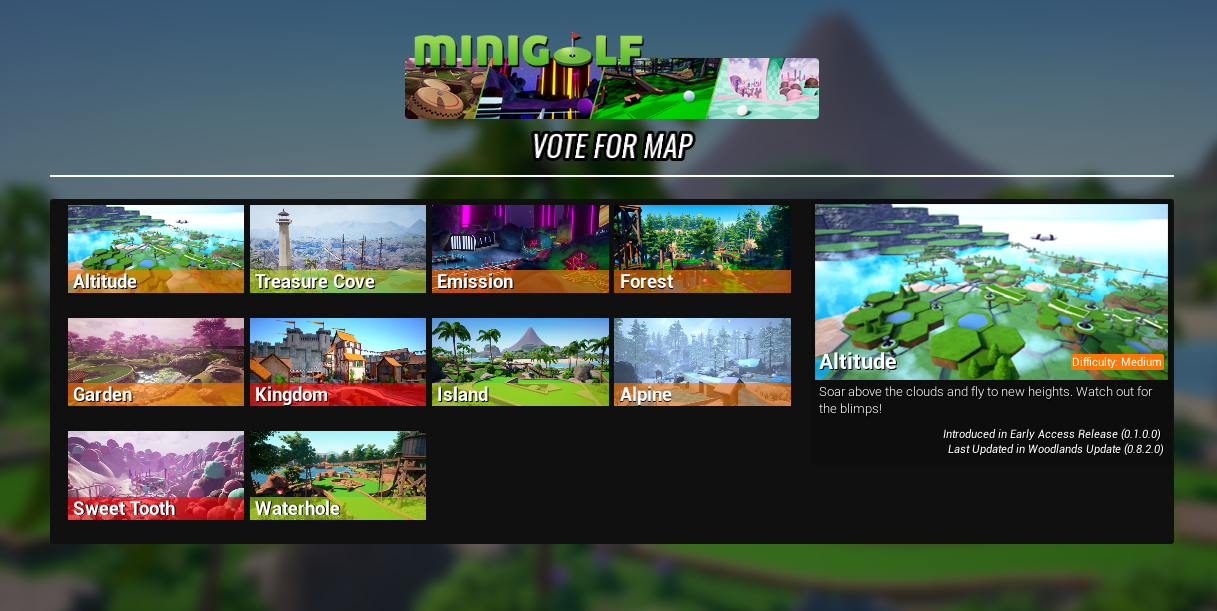 We’ve updated the Plaza, improving the pool and jungle areas the most, and we adjusted the colors, lighting, and polish in general. We added optimizations as well! 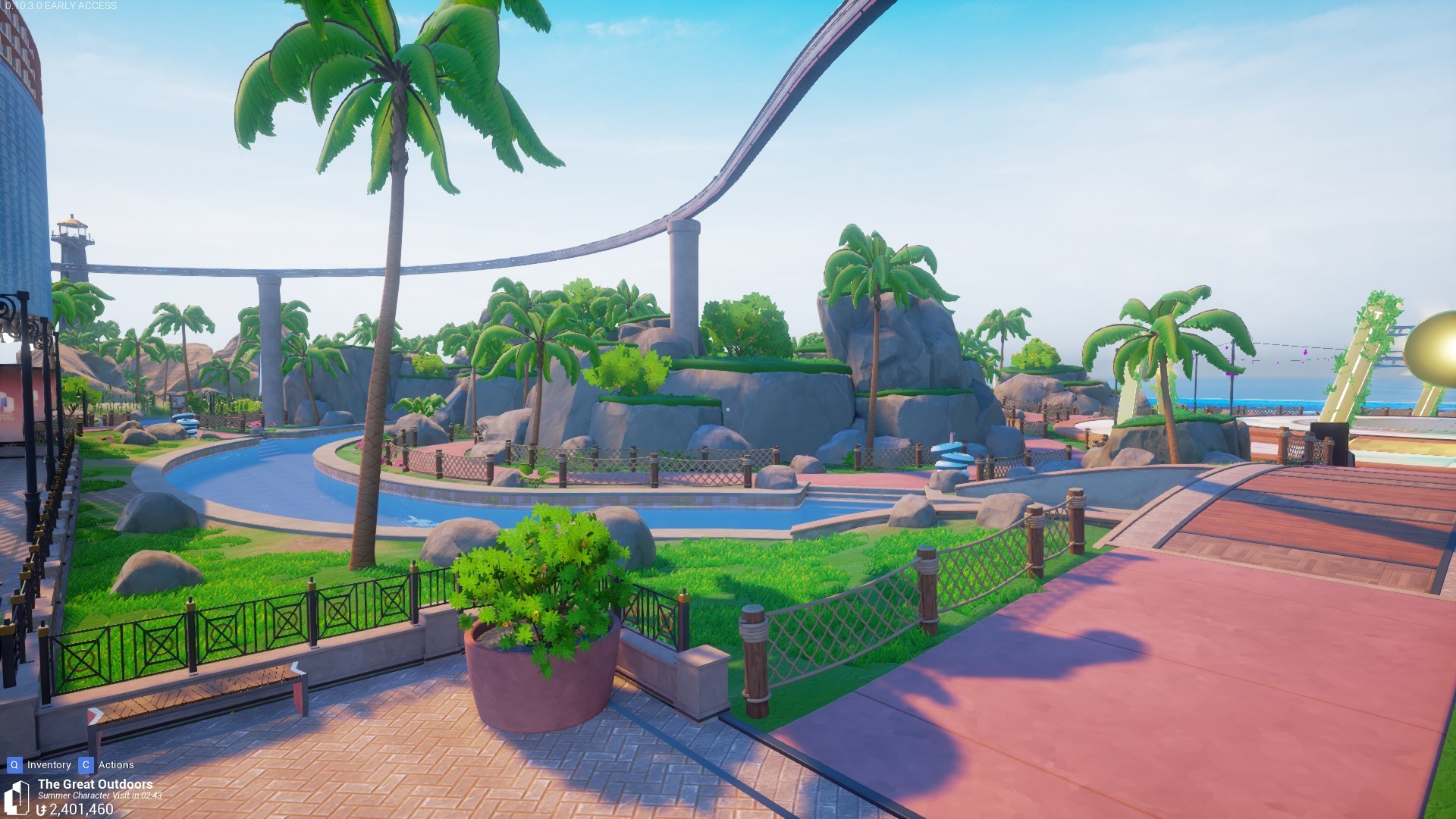 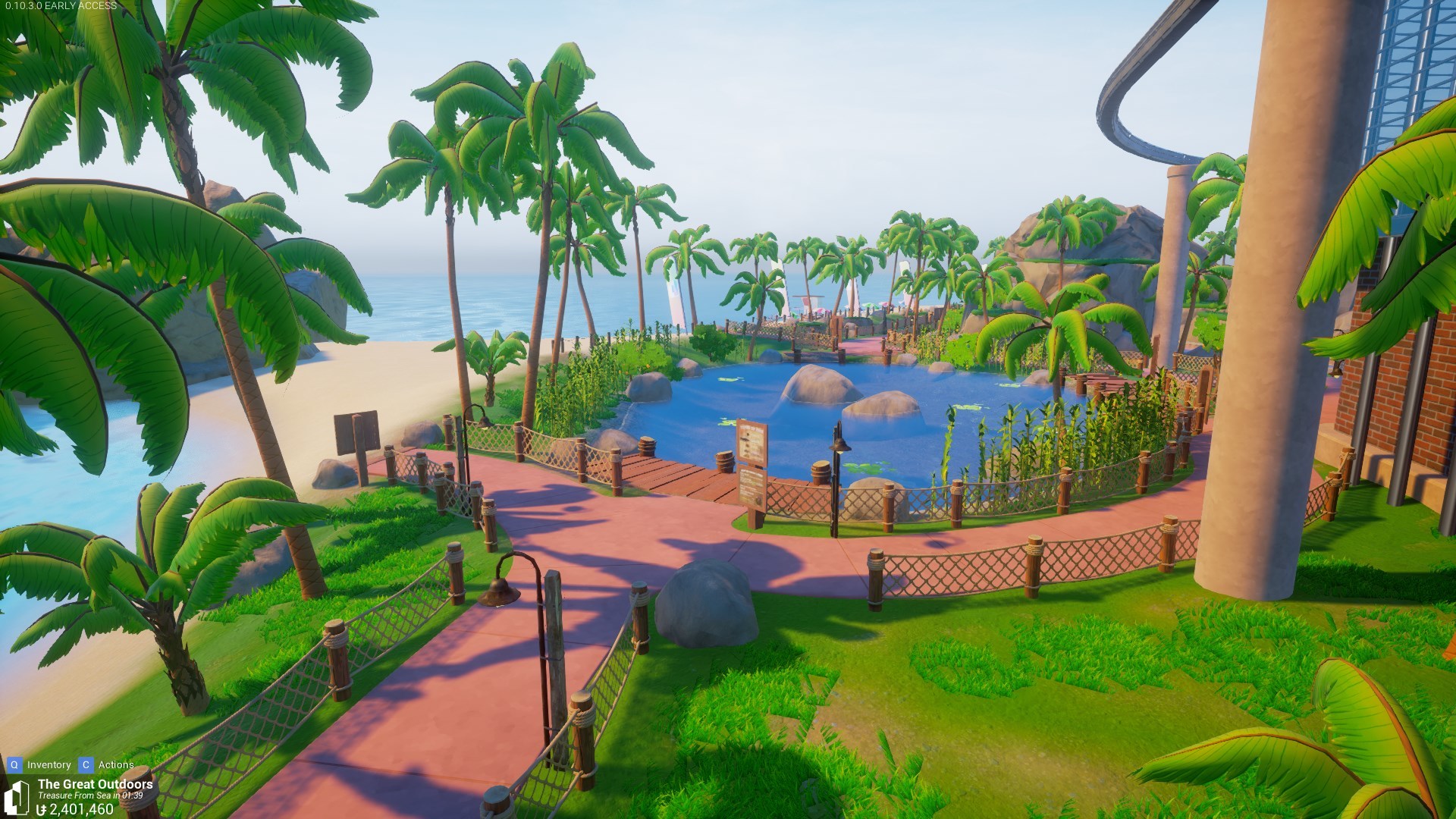 The Game World Ports have been completely redesigned. The ports are now smaller and feature new artwork! 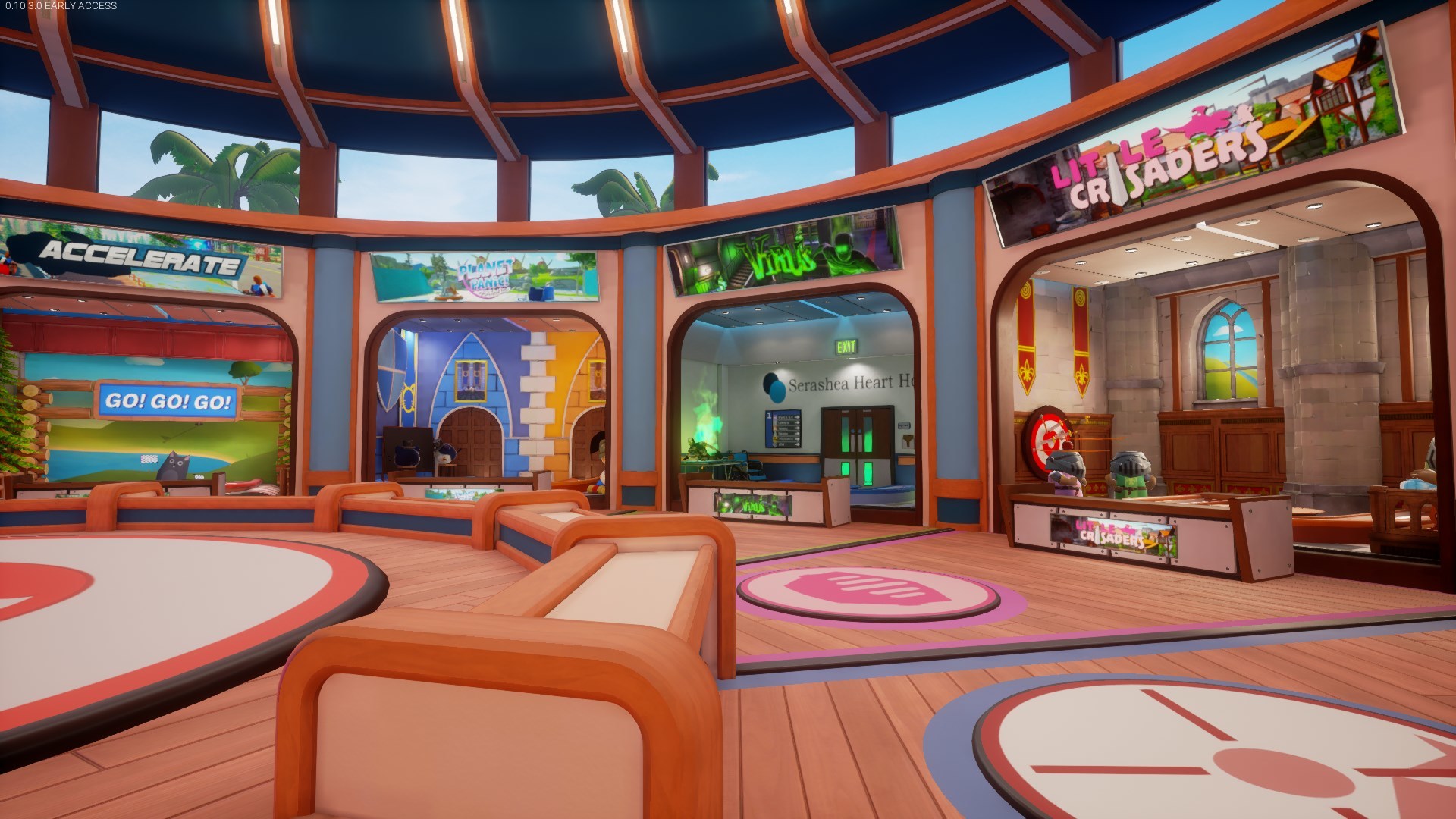 Accelerate now has leaderboards for each track, and we’ve added several new achievements. 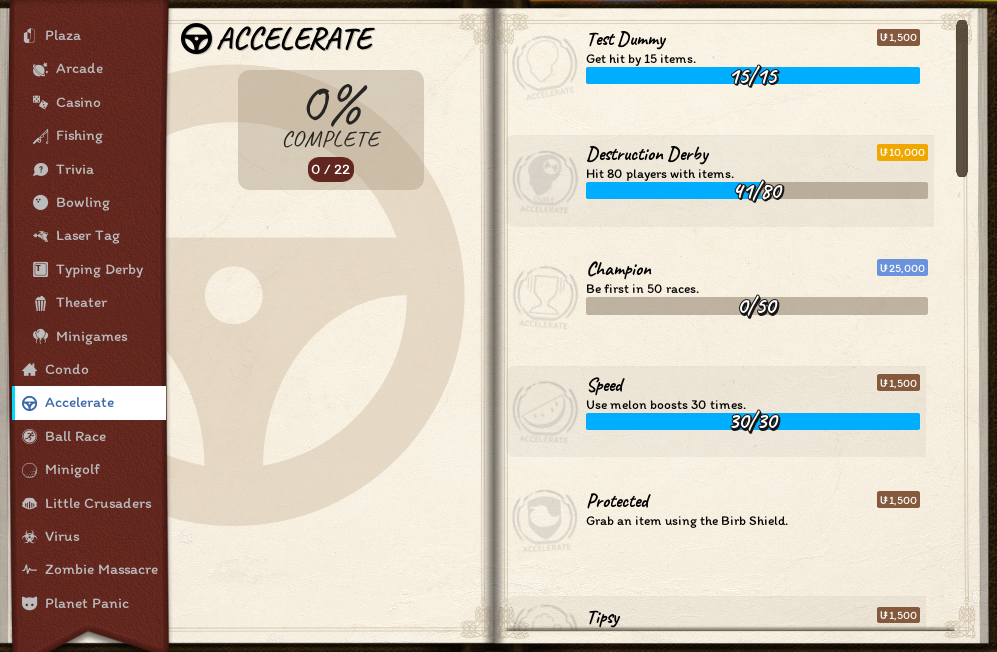 We’ve added new vehicle types in this update: the skateboard and the ATV (a bike pose with 4 wheels). We also took in feedback and have made changes to the hover and no wheels options. The hover feature has been moved to support all vehicle types such as bikes. Now, you can create hover bikes! You can also hide wheels independently of the hover and vehicle type, and you have the ability to adjust wheel size!

Workshop developers: make sure you update your existing vehicles to take advantage of these changes! 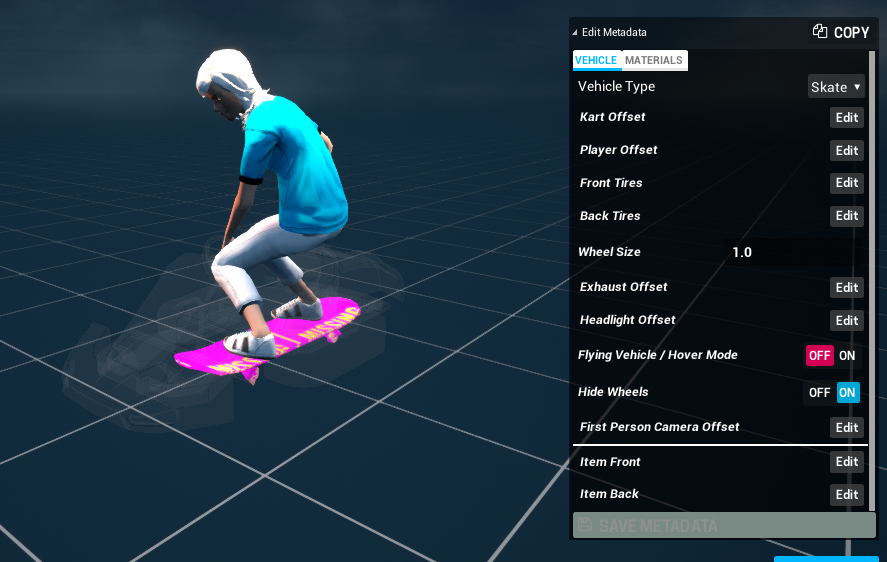 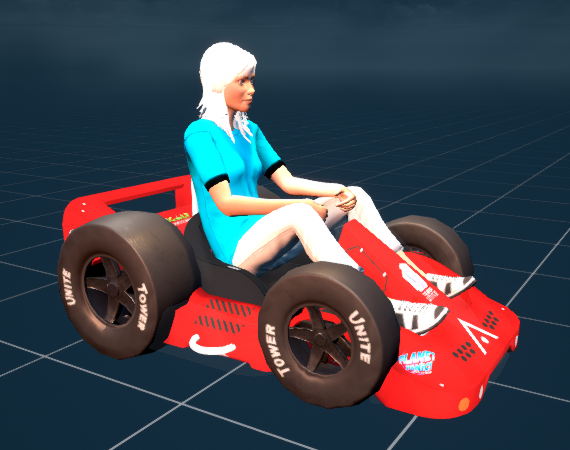 In this update, we’ve made optimizations that improve download sizes for updates, removing the need for the low bandwidth branch. As we have disabled the branch, all future updates will be PAK, giving all users faster load times without worrying about large update downloads.

Forgot to mention, it would be great to add a RANDOM option to the map voting screen

Love how much colour and pop the Plaza has gotten recently. Much more charming than the pale, chrome look the Plaza used to have

The new Plaza style is fantastic, great work! Hope to see this kinda look implemented in more areas.
Skateboard option in Accelerate is also such a unexpected and cool thing.

Can’t wait to try out continuous play this weekend.

I forgot just how much of a blessing continuous play was until we got it. It makes life so much easier, especially since I have a potato pc and it takes a while to load into the plaza. 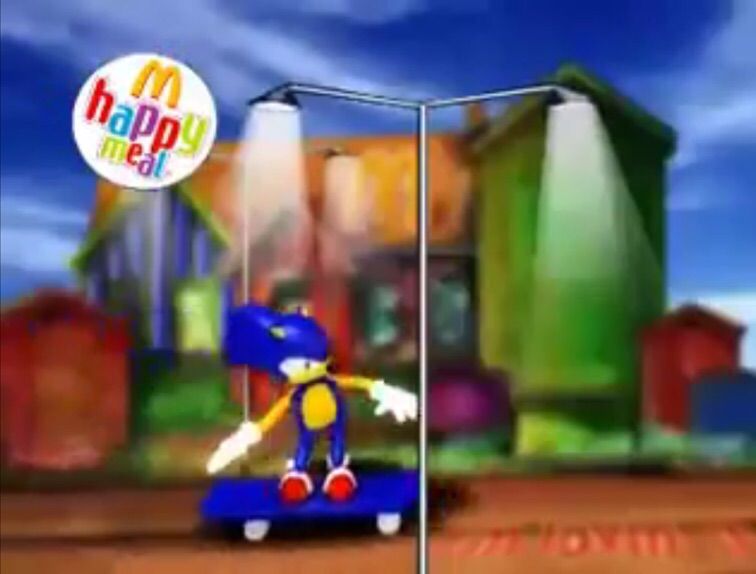