Looking at the list of games planned for the Arcade on the Trello, I found that many basic arcade games were missing, so I thought of making this suggestion thread. I know many of these have been suggested before, but I thought, if you are making a list, why not add all of them to it? 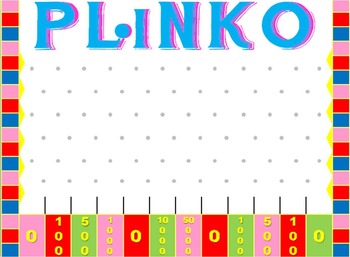 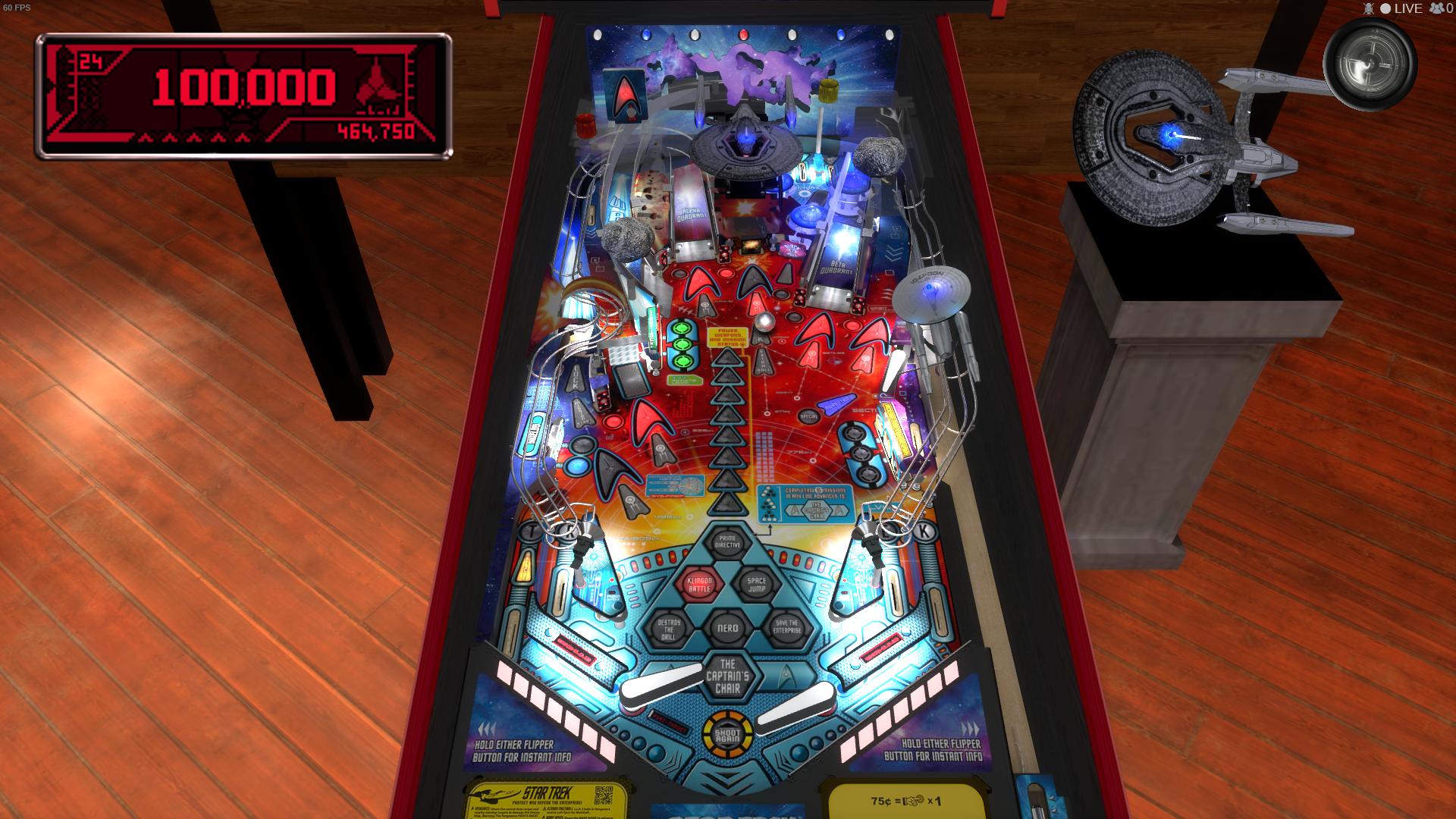 Basically that will need to add Dance animations for skeleton & human models. DDR is a dance pad game from Konami, where you have to press the arrows with your feet following what you see on the screen. We can play this game with the “WASD” or “←↑↓ →” keys. 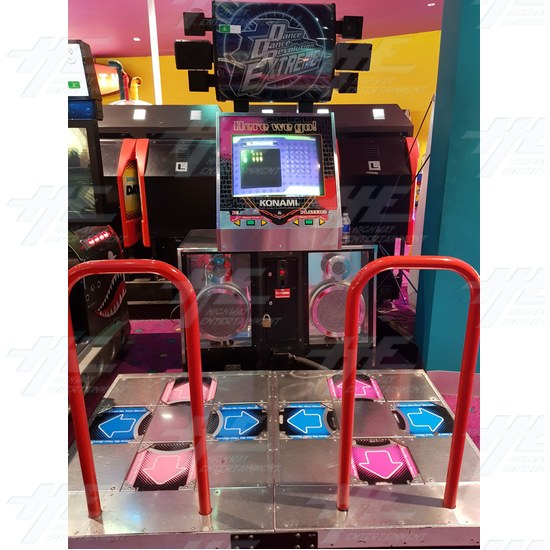 I believe the developers have said that coin pusher wouldn’t work well because of the physics that are involved with it.

Other than that, lots of games on that list are great!

Pinball would be cool to see in TU, maybe gameworld themed?

I hope you’re not serious about the clearly copywritten games on this list.
Also, do you REALLY want a pacman clone? Are we not sick of pacman after nearly 40 years of the same game? The answer to “Why not?” That you put here is because it’s a waste of time that could be spent somewhere else.
… That being said, a DDR-type game using the arrow keys would be fun, even if they’re pretty abundant. They could be set to TUs soundtrack.

i voted for asteroids
but now that i look at it
i feel it has to close of a resemblance to ZM with top down view, moving around stuff and shooting stuff that is coming at you, so i feel that wouldn’t be as good for a TU version since its basically the core of ZM

to be honest the arcade being filled with classic arcade games is a good idea, but it needs to have very interesting classic arcade game remakes, since in my opinion with how deverse games have gotten, a lot of classic games seem almost the same and it could make the arcade games feel the same (for some people), i think maybe a street fighter type game, a couple platformer type ones and maybe a racing type arcade game would be ok. (and possible other types like th DDR)
i also think that also having the original flash type games (not actually using flash of course, just the type of games that were made in flash) that gmod tower had would be cool too.

I voted for tetris because GMT had really bad delay iirc on its tetris game.

It’d be great if you could tell which ones are copyrighted so I could remove them from the list. Please be 100% sure though.

Pretty much all of these are copyrighted. Would might work if you used a genericized version in-game if that’s what you mean

It’d be great if you could tell which ones are copyrighted so I could remove them from the list. Please be 100% sure though.

Literally every one except pinball and coin pusher. They could definitely make clones of all of them but they can’t use the real games.

What shall I do then?

say “remake” , or “TU version” so it isnt the actual games but “similar ones”

You’ll be able to make your own arcade games in the arcade.

Yeah for all the 2D games, people should be able to make their own with Workshop support. Then we could let people play those games in the Arcade.

Tetris has insane copyright protection so you won’t be seeing any official remake of that.

As for coin pusher, I did say the physics would be a nightmare. It is, but if we fake the physics then we might get away with it. However, it just wouldn’t really feel the same faked. Unless the coins are absolutely massive, tiny physics coins stacked on each other don’t really do the best in most 3D physics engines. And the amount of them would grind everything to a halt.

Pinball we avoided for now because it’s quite a lot of work due to the physics and board design. Fast moving physics like that would require custom networking.

Same with plinko. But plinko is more doable than Pinball.

If you do end up doing plinko, make sure you don’t call it that. The name is owned by The Price is Right. The generic name is pachinko.

Yeah we wouldn’t use that name.

nobody has suggested Plonker as a name and i’m disappointed

Flappy Bird? That’s a no from me dawg

bomberman or melonbomber should really be it’s own minigame