This is just a small thought that i have been bothered with for months.

The plaza just looks too futuristic and perfect

it makes it look fake, like a themepark or an alien planet
for me it kind of ruins the game, seeing random chrome things everywhere
but ye

I too have a small vent; 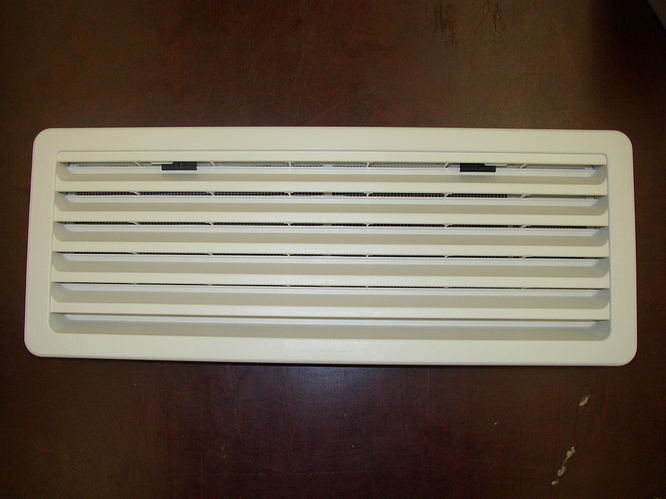 Well it is supposed to feel like a resort of sorts.

i didn’t mention anything about a resort

i don’t really like sharing my opinions very much
more or less like gmt, if TU becomes better, i support any chance that will make tu better

I just really want tu to become fun like gmt again, i miss it a lot

I meant in the same vein as a theme park and such.

And for the thousandth time, TU WILL get to that point, im confident in that. They are extremely devoted to developing this game. But they had to start from scratch and rebuild everything; couldn’t just straight port everything over. Stuff takes time…

I don’'t think you need to worry about TU not being as fun as GMT, it just takes a lot of time and a lot of work to get to that point, but I think moving onto the Unreal engine will really pay off.

Everything is chrome in the future.

Tower Unite is the atheist’s heaven, we’re all dead