Slider/Option for absolute rounding of item position, rotation and scales

Prior to 0.15.0.0, the position, rotation, and scale of items could have up to 6 decimal places of precision, precision has now been reduced to 2 decimal places, meaning it is more likely for seams to become visible when scaling things like canvas walls to fit a particular space (eg. you are partitioning a room in to two).

Please can we have an option that allows us to round position/rotation/scale down to n decimal places of our choice?

This was done due to networking. In order to properly network scales of items properly to other players, we have trimmed the precision to 2 decimal points. Anything more and it won’t network across. Prior to this version you were seeing a different scale from other players joining your condo.

I’m fairly sure that atleast for canvas items the issue wasn’t in proportion to the new solution of just only using 2 decimal points. Below are two screenshots, both taken in my condo one by me and one by a friend of mine. The nubs are canvas domes which were placed before the 2 decimal limit was imposed. The third picture included below is with another canvas dome placed that has a 0.01 xyz scale which is much larger than the other canvas domes there. 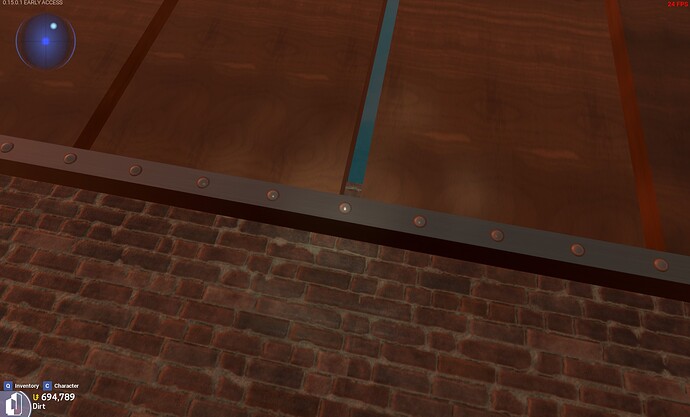 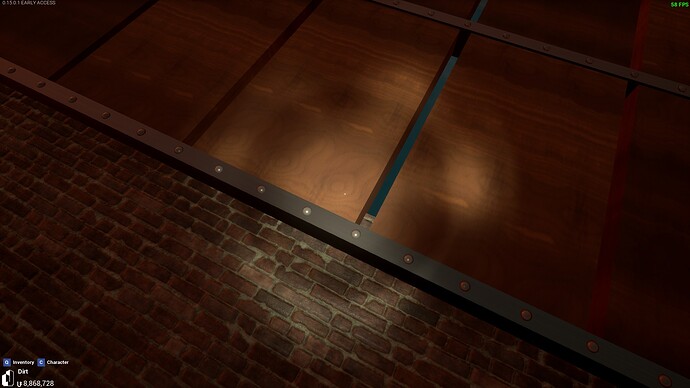 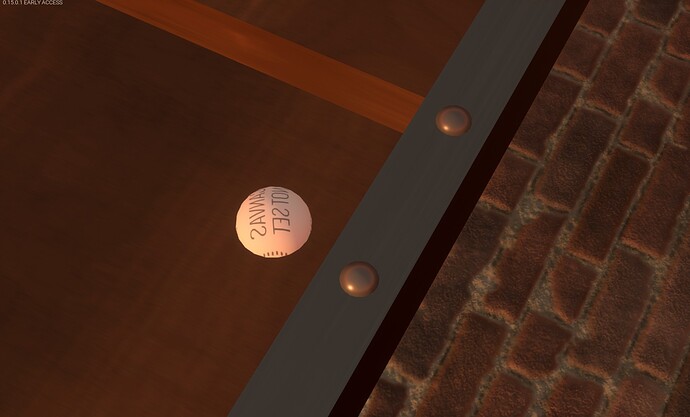 Since this issue was introduced I’ve found 2 decimals to be too limiting for quite a few things I want to do, mostly when it concerns the scale. Most times I’ve been able to work around it by either using multiple canvas shapes slightly offset or by recessing the shapes into other shapes. Part of the reason is that certain items(e.g. canvas piles and canvas domes) are very large items in their 1 1 1 scale state.

Besides this specific case the other cases where I had asked people to send me pictures of things I made out of canvas shapes there were no real visible discrepancies between the two. The new limit of 2 decimals will only create scenarios where you will get significant seams which will be more visible.

Now if this was an issue with non canvas items then again nothing was really solved as there is already a way more significant rounding issue, one where items are rounded for clients but not for the host. That issue still is not resolved by the 2 decimal limitation, see Maracaroni’s post: [0.15.0.0] Precise scaling of nearly all placeable objects causes desync