ID: 3777
the correct answer is that they first met in high school 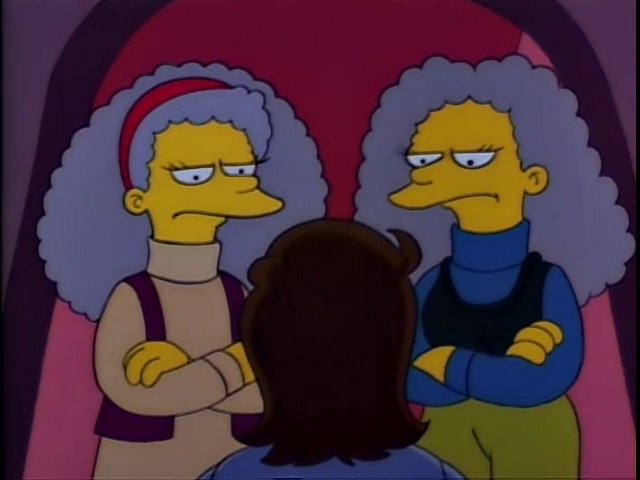 The Way We Was

The Way We Was is the twelfth episode of Season 2 and twenty fifth overall. It was also the first flashback episode of The Simpsons. When the TV malfunctions, Marge and Homer plan to tell their children a story. After refusing to tell the story of...

The answer is correct according to the source provided.

The Way We Weren't

"The Way We Weren't" is the twentieth episode of Season 15. When Homer admits to Marge that she was not his first kiss, the viewers see a flashback to Homer at summer camp.

when I had the question, it said the correct one was “summer camp” and not high school

I believe this is the first time they met

“High School” is incorrect per the source I provided.

I think the problem lies within the fact that nobody (happily) watched past the 13th season of The Simpsons - therefore a lot of people would regard the happenings of 2-12 being absolute gospel simpsons. But they haven’t retconned either episode, it’s just that Marge and Homer unknowingly met each other beforehand when they were first telling the story of how they met in high school to Lisa and Bart.

The reason I put the Episode “The Way We Weren’t” as the correct answer, is because Homer first met Marge when he was young, and they had their first kiss, However, when they met again in High School, they don’t remember each other because Homer was wearing a Eyepatch and Marge’s Hair was Brown.

To quote TV Tropes:
“Marge & Homer met when they were circa 10 years old at summer camp and shared their first kisses together. When they met again in high school neither recognized the other (in part because one had very different hair and the other had an eye-patch when they first met).”