My friends and I have been feverishly playing Starbound since they started updating Stable again, and I’m in love with the signs.

If you don’t know, Starbound has a very intricate sign system where signs can be printed for free(?) at the Outpost. They can be animated or static, put off light, and even wired. It’s very cool for labeling and leaving messages.

I was wondering if Unite could have editable and placeable signs in the Condos, such as just placing it on the wall and putting text on it. These could be styled as motivational posters or quotes. If parental controls are enabled, much like how they would affect the canvas, the signs can be replaced to grab from an array of random quotes/text in the game files. 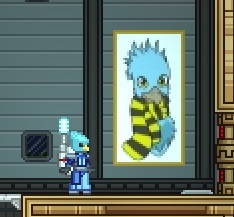 Can signs be made bigger on the Stable branch, or is that in a Nightly?

Very much like this idea. Worst case scenario, though, you can just put together a picture with your preferred words, upload it, and use it through the Canvas. I don’t see the issue with having a textual complement, though.

If you put two signs next to each other, the border disappears. You can do it in any version of the game

. I actually had to make multiple signs and stack them in the correct order. Also, here’s the original for reference: 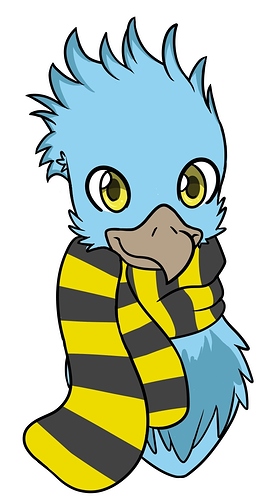 ! It was done by http://ask-the-alicorn-true-heart.tumblr.com/

We have the posters as far as pictures go but signs would be useful for labeling stuff definitely. Would love to see them in TU so I can label my Den

@A_Blue_Gryphon how long did it take you to make those signs, im getting back into starbound for the update coming soonish. i know this is really late.