Started a new flatgrass build that I’m gonna expand upon, but for now, I’ve got a spawn and a cinema: 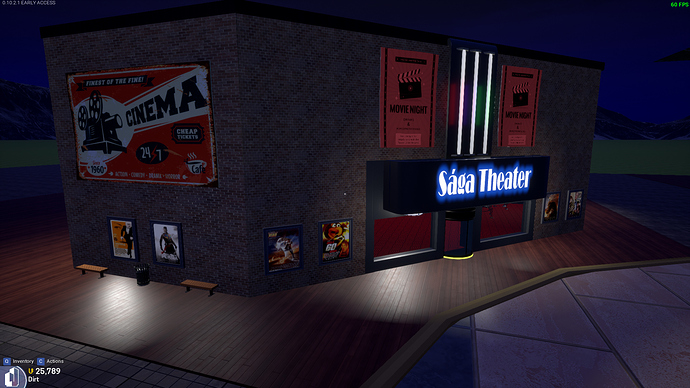 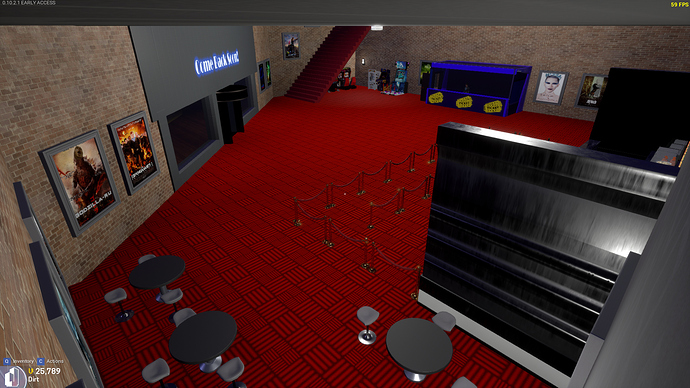 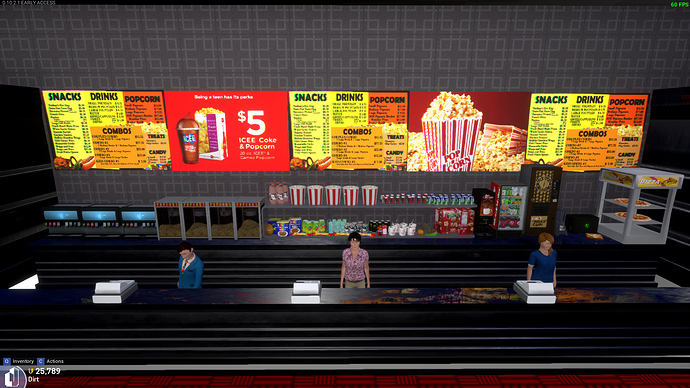 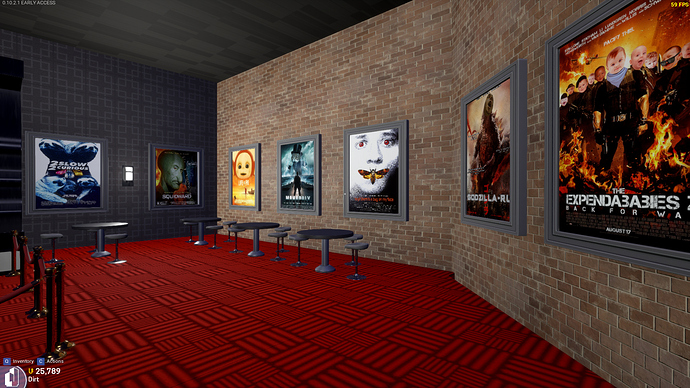 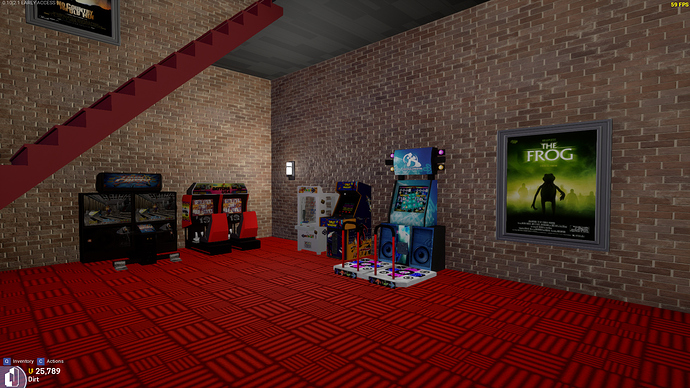 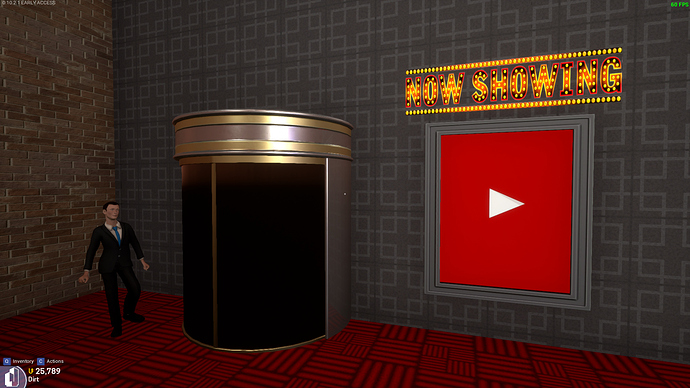 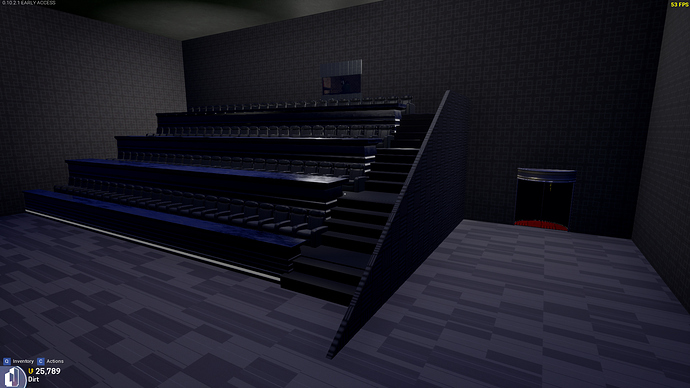 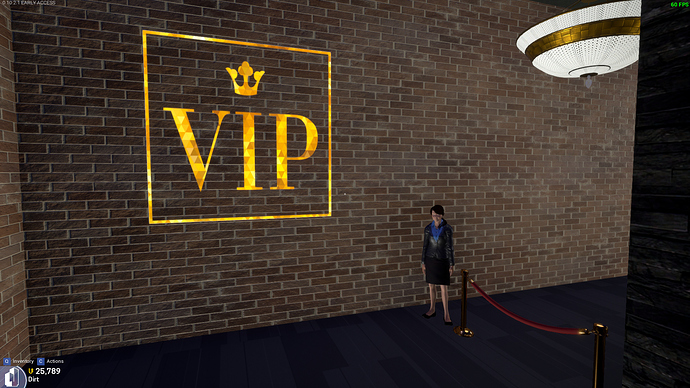 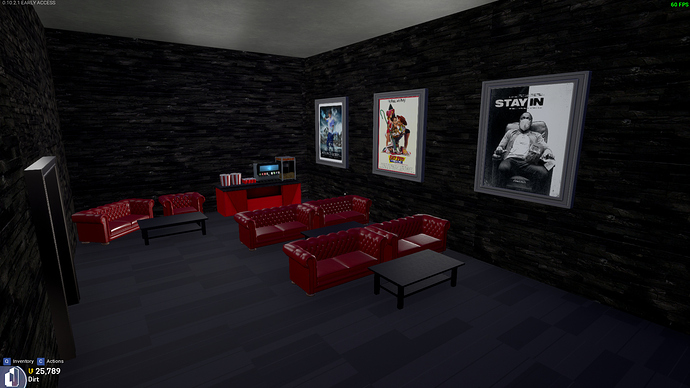 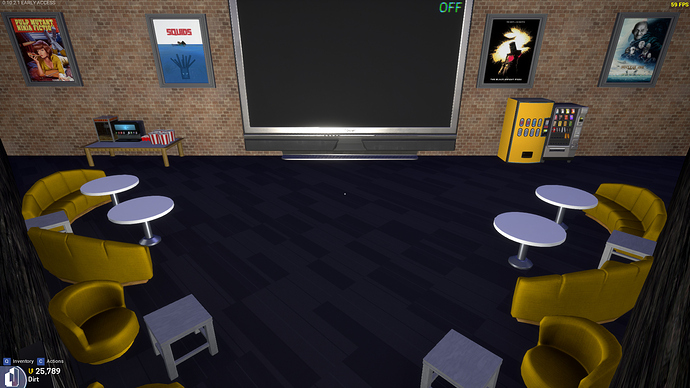 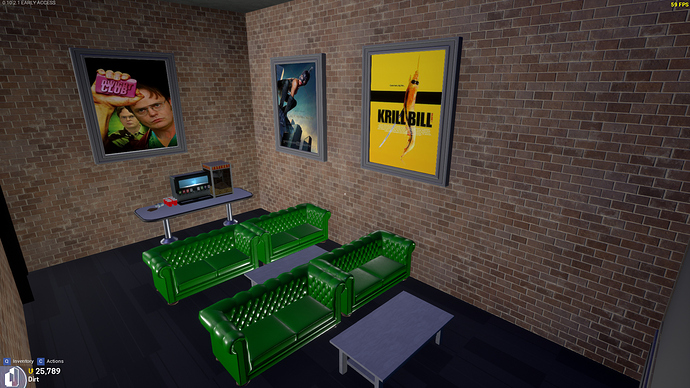 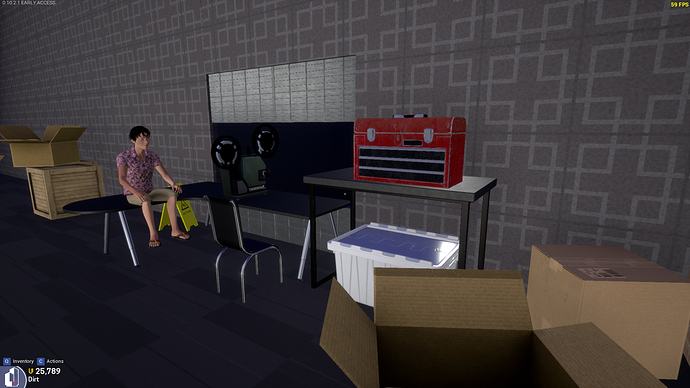 As always, feedback is greatly appreciated!

Made a couple changes to the build:

I’ve added a border between the arcade and the rest of the floor: 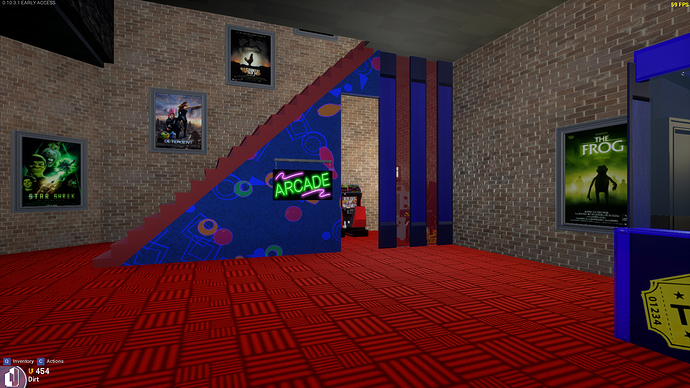 I’ve also added the ‘viewer choices’ section to this condo: 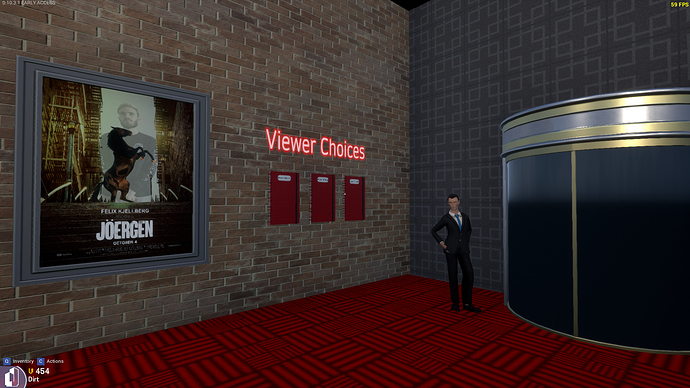 It’s been renamed, but it’s the same choices from this thread:

So I’m adding a notepad to the front of my cinema in my Highrise condo, and the idea is that I’m going to feature of list of players along with their top three recommendations for TV shows and Movies. As an example, here is the format for my selections (These may change in the future): (Jackpot) TV: Doctor Who, Jojo’s Bizarre Adventure, Daredevil Movies: A Silent Voice, Redline, Weathering with You If you want to be included, just reply with your suggestions in the same format and I’ll add…

On a note about that, I’m still accepting submissions, so if you’re interested, leave a reply and I’ll add it.