Rick and Morty take a trip to the Tower 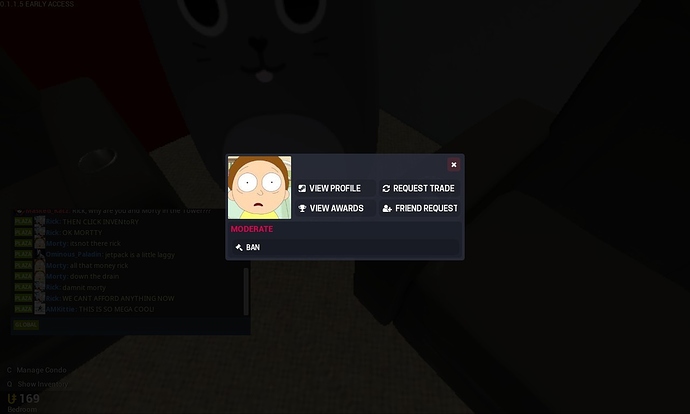 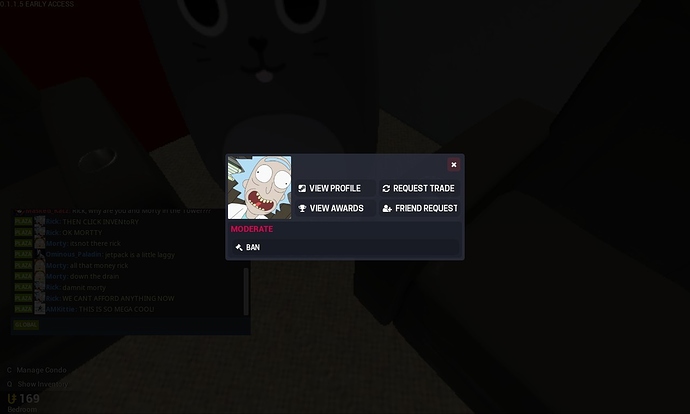 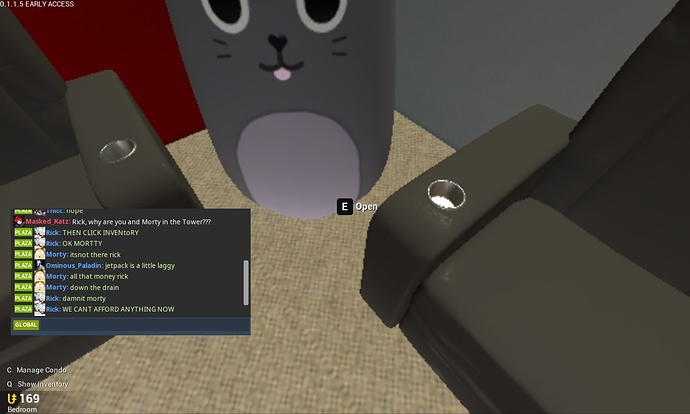 I really like this episode.
In fact, I was in it

Hey! I was there too! MaskedKatz!

Wait what went on here?

One of my favorite experiences from GMT was when I met a group of around 4 people all acting as power rangers. Red ranger acted as the leader and was really funny to listen to. Green ranger’s mic was broken, so he only emitted static noises. And Red Ranger tried to comfort him when he kept screwing up at minigolf!