I wanted to suggest great thing to the game but the “Game Ideas” category was closed… My idea is to add player statistics to the game like the normal people in real life hahve… In real life we must drink, eat and sleep to live… Why we can’t add it to the game too? 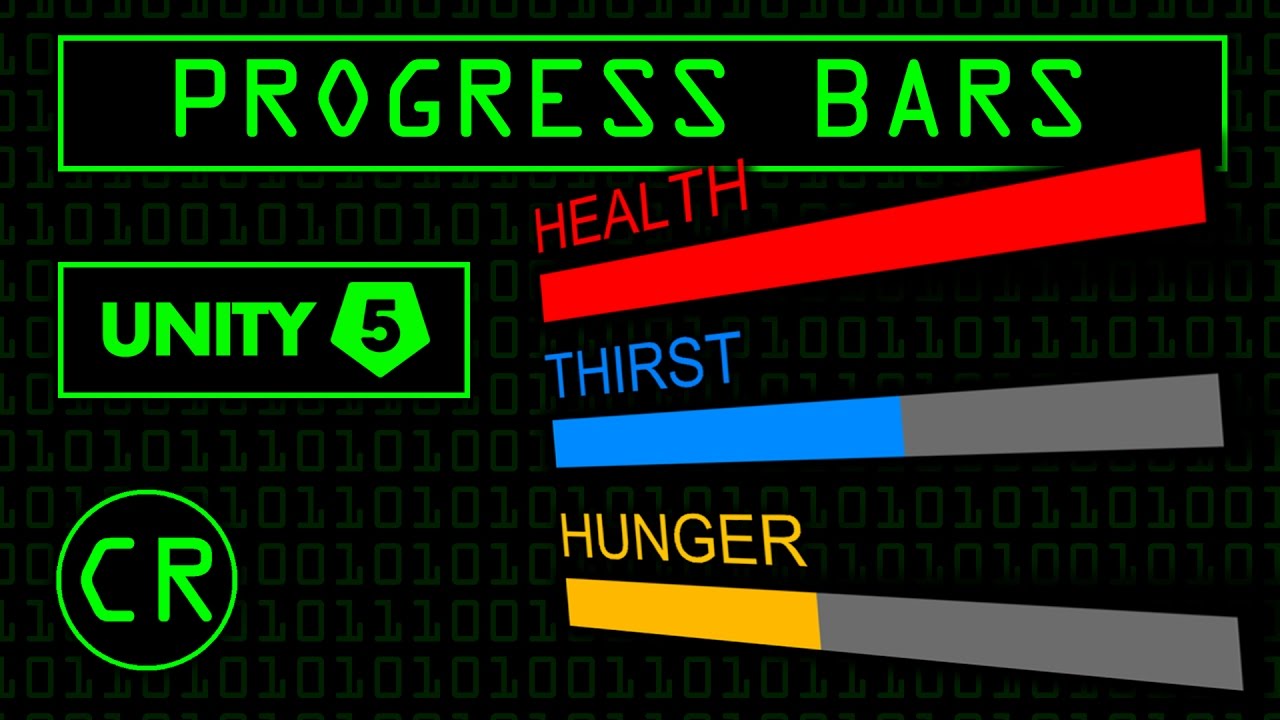 Can’t wait to see a bunch of hungry, dehydrated and smelly people in the casino.

Sorry but I don’t think Tower Unite would benefit from this. It’s a party social game, not a survival game.

This first one is simply confirmation about stat bars (even if it’s referencing hunger bars in particular).

More food that can expire/ put food IN the refrigerator!

We will not have a hunger bar.

Also I’m gonna have the fridge let you put stuff in it.

These next two quotes are Macs opinions, but I agree with them, hence why I’m quoting them. Note that these are NOT official Pixeltail statements anymore.

Video games to me have always been about answering the question: “what can you do in this virtual world that you can’t do in real life?”

I feel that stamina is a cheap tactic to balance having fast player movement then slowly taking it away so there’s a “balanced gameplay” when really it just annoys.

I apologize for having such a critical view on it - but ultimately I feel that it doesn’t really add much to video games, but takes away. The only time I would allow it is if the game had a rich story and the stamina was there to explain why the character can’t always run.

Here’s why I hate hunger bars.

Our goal with Tower Unite is not to mimic reality. Our goal is to let players have fun without limits and without always conforming to reality.

Hunger bars, air bars (when underwater), and others go completely against what I consider fun in a game.

Example, The Ship. An otherwise great game if it weren’t for the…

Oh, cool, I’m an assassin and I have to carefully pick out my target without them knowing and there they are- OH, NO, I DIED BECAUSE I FORGOT TO TAKE A SHOWER.

Games that do these things literally take away enjoyment for literally zero reasons. Yes, you could argue that a hunger bar adds immersion, but at what point in time in a video game do you want to stop EVERYTHING you’re doing to… increase a bar on the screen. How is that fun?

It adds no variety or enjoyment to the game. It adds no actual real gameplay and instead just adds a timer for the entire duration of the game.

Call me old fashioned, but I hate this new trend of survival games that just slap on hunger bars and add nothing to the actual gameplay. When am I gonna get a survival game where I actually have to use my wit to survive and not “oh, I gotta eat food all day”.

This is in no way aimed towards anyone, I just needed to vent about this frustrating aspect to games.This is also my opinion, not anyone else on the team.

This would do absolutely nothing but limit everyone. Not only would this be completely out of place, it wouldn’t benefit anyone or anything in any way.
Can we please keep TU as a social virtual world game, not a second life/survival game?

Oh god no.
Why limit people with needless bars? In a survival game or an RPG, sure, they add to the immersion and planning. I like them included in such experiences. But in a virtual world party game?
The in-game avatars shouldn’t be limited by real-life needs, because the game isn’t trying to mimick real life (no need for immersion) and isn’t about surviving in harsh conditions (like survival games) or going on a journey and having to manage your supplies (RPGs).

I think you mean the people around you are about to die.

I really dislike this idea but I think we are being too harsh on the guy.

I feel that there should at least be an incentive to eating and drinking, temporary affects such as, increased speed, unit multiplier, visual affects like beer in GMT. Maybe special trails, requiring you to eat a certain amount of food to obtain non purchasable trails, like too much pizza gives you a pepperoni trail or too much fish gives you a stinky trail. Even say getting permanent stat boosts from eating an achievements worth of food, like drinking 100 coffees gives you a x1.2 speed.

i made a suggestion for that once, got shot down so hard you’d think a meteor had hit the ground, although the ability to get a temporary speed increase from drinking coffe or soda would be nice.

Well the permanent stat boosts in my opinion would be more of achievement incentive also, but with the small boosts they shouldn’t really be super noticeable, a speed boost shouldn’t be more than the speed boots. Nothing really game changing.

Honestly? I’d be fine with an OPTIONAL health bar/mode/fall damage mode. The hunger and thirst bars are useless to me, however. As people have already said, this is a social game, not a survival one.

Okay. Because I saw these opinions today I want to tell you something guys… I don’t want for example, that you can die from not taking shower or limit the players… I just wanted to have some more reality in that game but I understand now that isn’t a good idea. The last thing, why I wanted to be added to the game is can using things like: shower head or bed… Maybe If it isn’t good to do it, they can add ONLY using the bed and the shower without stats bars? That can be good too…

Maybe they can add only healt bar too but not taking the damage when anyone is shooting to you, but then for example you fall down from some height? Tell your opinions about it. That’s a good idea or no and why.

Sorry for my English again… I writed it when I waked up and saw the mails with your opinions, because I wanted to tell you my opinion, and how I got that idea

It wouldn’t be bad to add functionality to the showers and beds, even if it’s just a fun detail. Honestly, I would not be surprised if the devs were already planning that given you could sleep in beds back in the GMTower days

I suggested this too. I’ve got bullied instead. My idea was more focused on skill in minigames kind of thing. Becouse one does not simply turn Tower Unite into a survival game.

I’ve got bullied instead

Firstly, unless you have something to add to the core topic of a post, you should avoid bumping them as it is unnecessary.

More importantly, people were not bullying you in your own post, we were saying the exact same opinions in here that survival stats or a needs system would take away from TU’s enjoyment. The only difference between these comments and your’s are the fact that this suggestion had been made before. Also, if your idea was more focused on skills and minigames, I and many others clearly misunderstood your post, so I imagine it didn’t exactly get your point across.

At the end of the day, you got your opinion across and so did we. It’s ultimately up to the developers to approve or deny your suggestion, based on what they think is best for their game and community. You shouldn’t take these things to heart