Pizza Delivery for- I.C. Weiner (and other phone stuff)

So this may be a bit far-fetched, but hear me out.

I was thinking a system where the player could actually make use of the phone item (the one that just beeps when you interact) by pressing E on it and then a little menu could show up asking you what you would want to do. Select Pizza Delivery, a small amount of Units come out of your account, and in maybe a minute or so a pizza box shows up at your condo door.

Anyone like this idea?
What phone Ideas do you have? Hell, maybe even a system to call other players and talk to them with voice or text chat. I don’t know. There is actually an addon for a Garry’s Mod gamemode called DarkRP that adds cell phones to call players, so this shouldn’t be impossible if it could be done on Source. 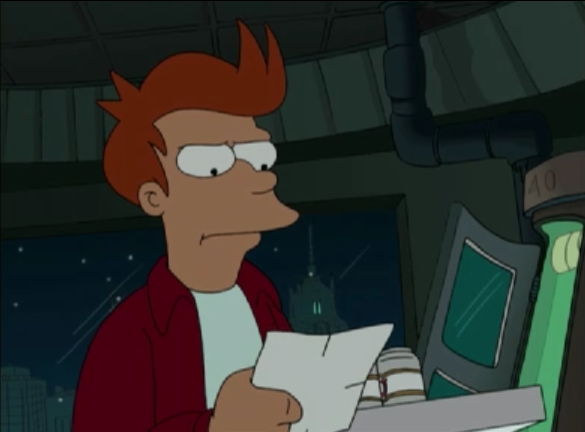 Phones are probably not going to be added. We voted for fishing in the latest poll, instead of phones.

Phones are probably not going to be added.

Probably not going to be added right away. Phones received a decent amount of support and there’s a possibility that they’ll appear in a released DLC.

I don’t see the point of a phone in a social game like Tower Unite when a regular menu will work just as good.

I’m not going to get into this argument again. You may not see the point but at the very least 215 people (and myself, though I opted for drones, so 216) did. It’s a highly demanded feature and I’m sure most of what was available in the poll will make it into the game at one point.

I’m not trying to be rude or mean here. What is the point of a poll if it’s just all going to be in the game anyway? Sure, you can argue that it’s what we want first, but I’m unsure.

That was MY issue with the poll in the first place. It seemed like a weak sort of stretch goal because I interpret it as a “what feature do you guys want FIRST?” I highly doubt, though, that they’d just bring up four great items (three, if you properly exclude the stupid RC car part) only to never have them in the game.

What worries me though, if you don’t recall, I had made a topic about this before and did not get any developer confirmation. You pretty much hit the nail on the head here, though.

Not to mention that they probably only have enough budget for just that one feature.

they probably only have enough budget for just that one feature.

Yes, right now. They’re going to eventually have sales rolling in, thus why I said a future DLC.

yay people got the reference