Currently the nuke button effect is kinda weak, all it does is make the screen a little bit orange for a short amount of time and make the camera shake a litte.

It would be nice if an actual explosion appeared in the game when you pressed the button.
Something like this:

Maybe we could also get the ability to choose where the nuke will appear in the same way that you decide where the teleporter teleports you to.

That’d be a little annoying, no?
All I can imagine is the same dweeb mashing the button so it blinds everyone repeatedly.

I think as the nuke button is, is fine.

It would be nice if an actual explosion appeared in the game when you pressed the button.

I don’t think it needs to be as drastic as your video, but I would like a little more oomph to the explosion honestly.

The nuke button feels very, VERY weak right now. If it’s supposed to be a nuke I’d expect it to be very drastic and strong. And I mean if you don’t want people pressing it you can just hide it.

Like the guy above me this is a late response, but something that could mitigate the spamming of (self-inflicted) virtual nuclear warfare would be a cooldown timer, maybe one that’s even set by the condo host. I agree that the effect is underwhelming though and wouldn’t mind seeing it changed at some point, but definitely not to anything that’s overkill like in those videos. Otherwise yeah, it’d get pretty dang annoying.

I’d be extremely happy if I could kill people in my condo and this would be a great place to start! 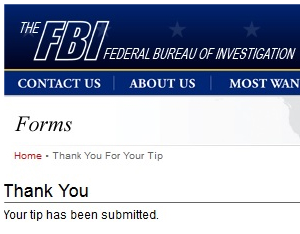 There is a countdown timer, you can’t spam the button.