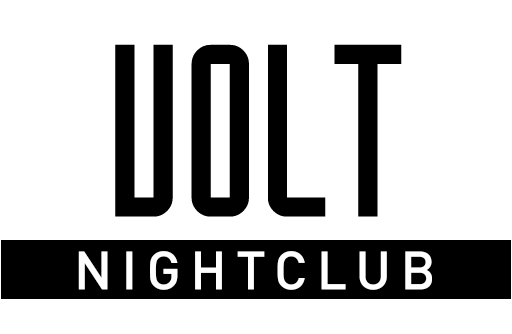 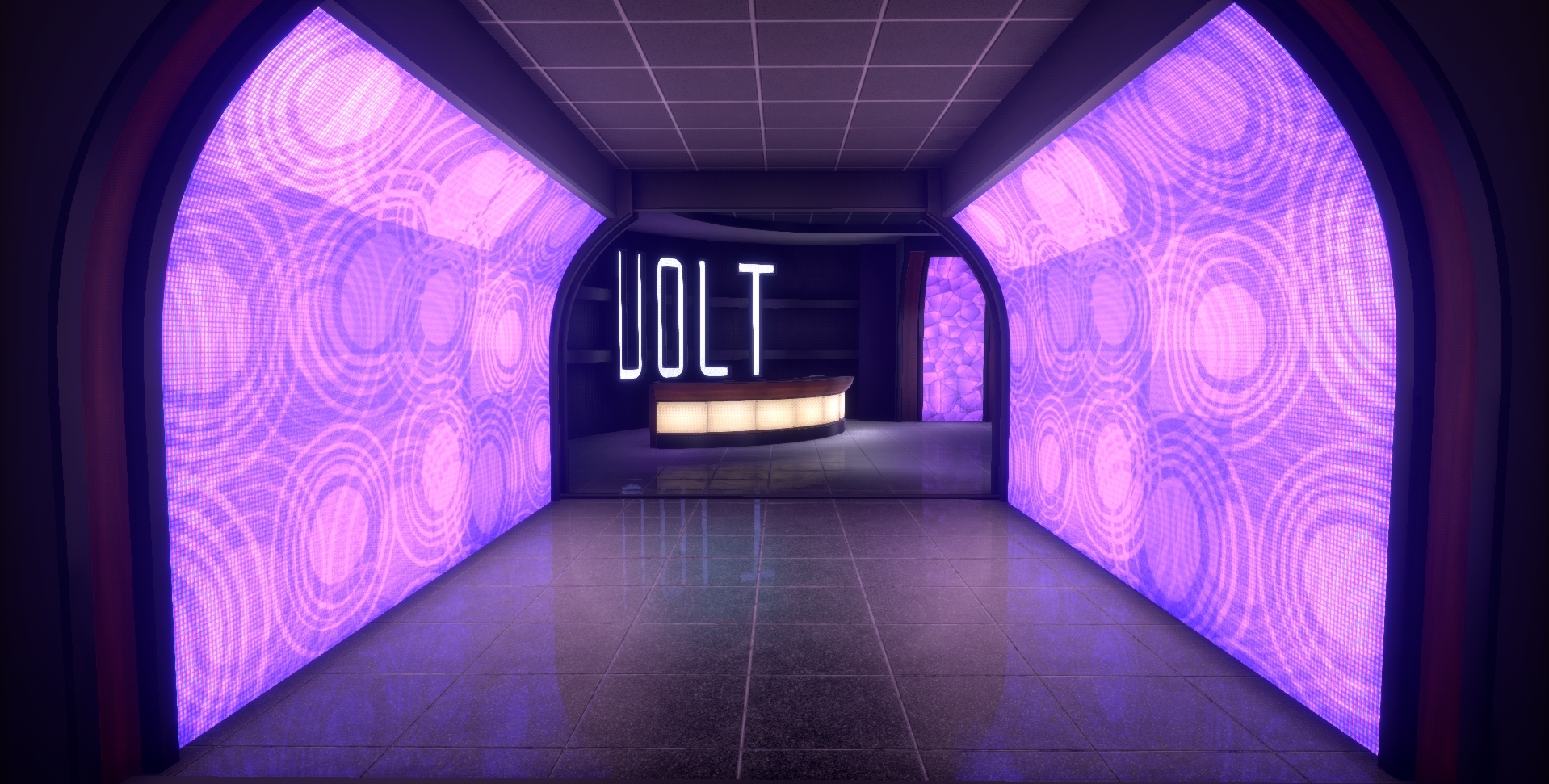 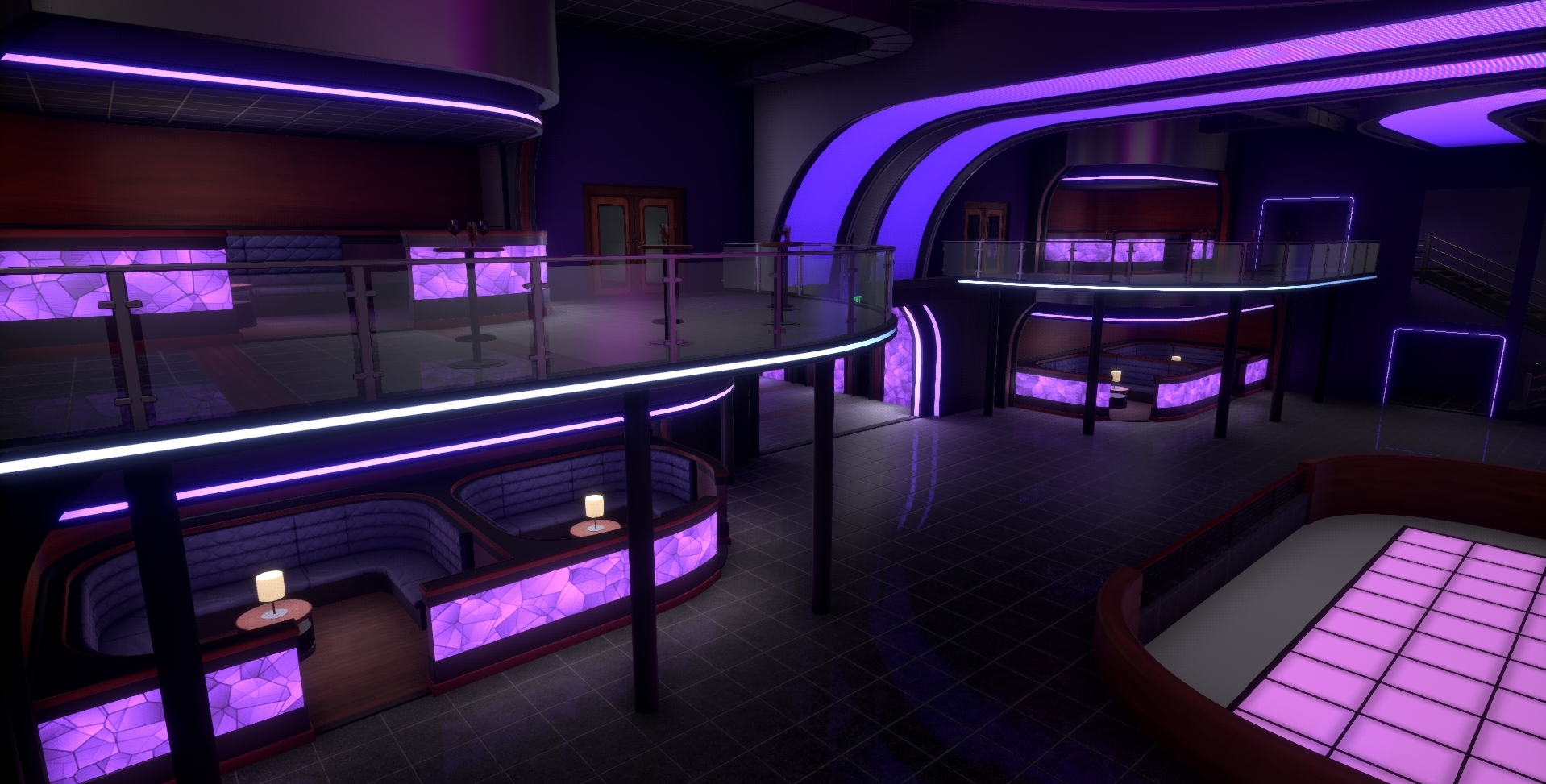 Is there a way to use Spotify’s API?

I would be awesome if you could find a way to let DJ’s stream their set in the nightclub.

Could be…
I actually have no clue what that means.

I would be awesome if you could find a way to let DJ’s stream their set in the nightclub.

Yeah, that would be great if they add something like Mixlr or Shoutcast.
I think connection on streaming is no problem seeing that recent TU server status(those are very healthy at least)

Sorry for the necro, but Soundcloud is dying…

We are aware and have been monitoring it for over a year now.

It was already debunked its not.

I would like to give my feedback and opinion on this subject. I was a long term Playstation Home user, which is very similar to Tower Unite, one of THE MOST popular thing to do was the club, Dance emotes and chatting while listening to music brings a huge attraction to social games like this. I would suggest pushing the release sooner than later with dance emotes ect.

Can the Nightclub also allow those who DJ Online like myself who DJ’s over on Secondlife to be able to DJ Live in the Nightclub through a special link thats in all DJ Software aka via a Stream Link? As there are sure to be loads of players who are also DJ’s in other games. this would bring more interaction as players could then use a request board that the dj could see in-game to put on song requests or do Live Music instead of music via soundcloud.

The original nightclub just had a song request queue that could have songs voted up higher in the queue by other members. There was no DJ leading it mainly because that would be problematic for a plaza thing where everyone is on an equal playing field. I’d assumed there’d be no player DJ in the plaza, but for condo stuff that seems to be a better fit for it.

I always thought that voltage sounded better. When I’d say “Volt Nightclub” the “olt” would just be such a hard stop it felt strange to say.

I’ve always preferred Pulse since that’s what I knew back in GMT, but I understand the name change. To me Volt sounds just a bit too hard to sound like a chill place to relax.

Is this actually being worked on now or was this just an off the cuff update?

It’s still under “Backlog: No Planned Dates”. Mac has just been adding logo images to some cards.

This is under active development now.

Yeah, there was a screen cap posted in the sneak peak thread.