title edited from New casino game suggestion - “Lucky 8 Roulette” + “Poker Roulette” (French Roulette?)
check back this thread later, as there is more. also, feel free to leave a comment for this.
they should be low in the betting limit, but offering high potential payouts.
at least one developer told me that the phase 2 won’t be major, nor will it be on their highest priority. i won’t nag this, but wish on it.

for something i am talking about in title since a mod had told us that roulette is possibly added, i think having a traditional roulette is like too boring for a Tower Unite.

to make a roulette game more challenging, i would rather suggest a variant of as told, Lucky 8 Roulette, this way can set up a jackpot in it.

the multiplier should be modified like having a straight bet gets 50 to 1 (*51) and hitting a special number like 49 (see the video), gets the bets other than 49 refunded.
should be up to 6~8 players per table.

for Poker Roulette, it is to guess a single tile with jokers, with equal odds, like winning a single straight gets 54x, suit gets 4x (joker depends on colour which gives a refund when landed on the same colour), colour gets 2x (including joker), levels get 13.5x, any joker gets 27x.
unlike traditional roulette, it will need cards instead of a wheel (for its additional multiplier, see the video).

reference of the original concept: https://www.youtube.com/watch?v=4IsmM_R7Vv0

and one more, which is kinda interesting:

why do you keep bumping this


the suggestion above should be taken in concerns as well, because of its simplicity to understand. but odds should be raised a bit.

the optimal placement as above. Mahjong (English pronunciation: /mɑːˈdʒɒŋ/ mah-JONG, Mandarin Chinese: [mǎ.tɕjâŋ]) is a tile-based game that was developed during the Qing dynasty in Ancient China and has spread throughout the world since the early 20th century. It is commonly played by four players (with some three-player variations found in Japan, South Korea and Southeast Asia). The game and its regional variants are widely played throughout Eastern and South Eastern Asia and have also become popular in Western countries....


someone has suggested that (Japanese) Mahjong could be in as other PVP gambling tables. this game is kinda complicated to design because of its complex rules and instructions on it.
implementing multiple instructions like Taiwanese, Japanese, American, Chinese Standard, Hong Kong, will also educate people about the culture of mahjong.
reference of a message:

reportedly this game was available during Gmod Tower.
if you don’t know what it is, it is similar to video poker. when a round of blind bet is done, just draw the cards you would wish to replace, followed up one more round of bet, it’s revealed once done.

similar to real-life horseracing or sports betting, the odds are parimutuel. it was originally proposed to let players bet on the competitive games here, however, there are players having concerns about the possibility of corruption, for example, Typing Derby:

image1049×517 68.5 KB
random number generator was suggested to replace real players in the game to bet. meaning the outcome would be (weighted) random.
this seems able to be solved through ranked basis, people have to compete with the others at the same WPM ability, penalties on certain intentions like slow typing or sudden leave.

it is a table game where you guess what will come out from 3 dices. Sic bo (骰寶), also known as tai sai (大細), dai siu (大小), big and small or hi-lo, is an unequal game of chance of ancient Chinese origin played with three dice. Grand hazard and chuck-a-luck are variants, both of English origin. The literal meaning of sic bo is "precious dice", while dai siu and dai sai mean "big [or] small". Sic bo is a casino game, popular in Asia and widely played (as dai siu) in casinos in Macau. It is played in the Philippines as hi-lo. It was introduced to the United States ...

Spin to Win is probably notable here. the reason is simple, 9 identical wheels (and more than 60% of the chance of losing what you have paid for, .008% to win a 20x). the prizes will be unattractive over time, therefore Spin to Win needs both new themes with new prizes set, and better prize values.
i would say types of wheels: units, pets, furniture, etc.

should i say that new slot machines should be introduced like video slot (5*3), which is more common in
the real-life casinos? i mean, more paylines and more chances to win in general.
here is an example of so: 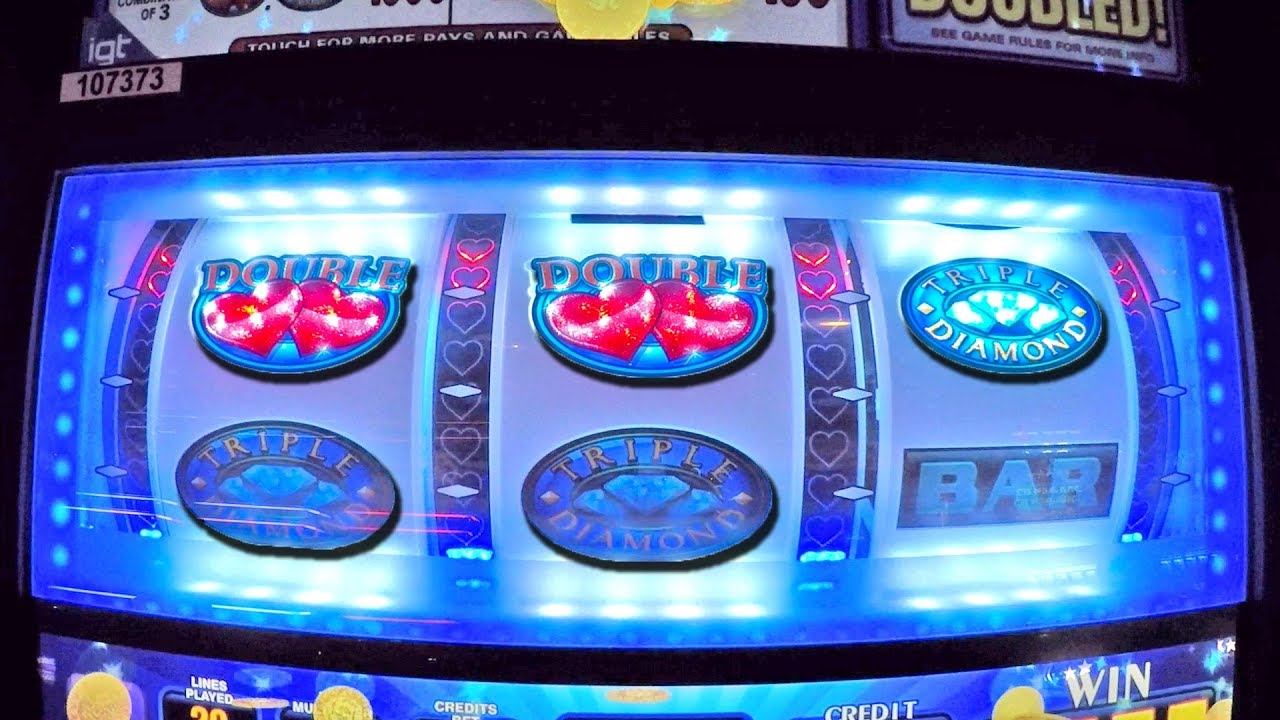 it is a Japanese pinball based game, similar to Plinko, where balls getting into a specific hole gets you wins. Pachinko (パチンコ) is a type of mechanical game originating in Japan and is used as both a form of recreational arcade game and much more frequently as a gambling device, filling a Japanese gambling niche comparable to that of the slot machine in Western gaming. Pachinko parlors are widespread in Japan and usually also feature a number of slot machines (called pachislo or pachislots); hence, these venues operate and look similar to casinos. Modern pachinko machines are highly customizable. Gambl...

like texas holdem, a large number of people sitting in a hall playing a that game to have fun at night, while not limited to the time. just like Keno, but to get lines or blackouts. 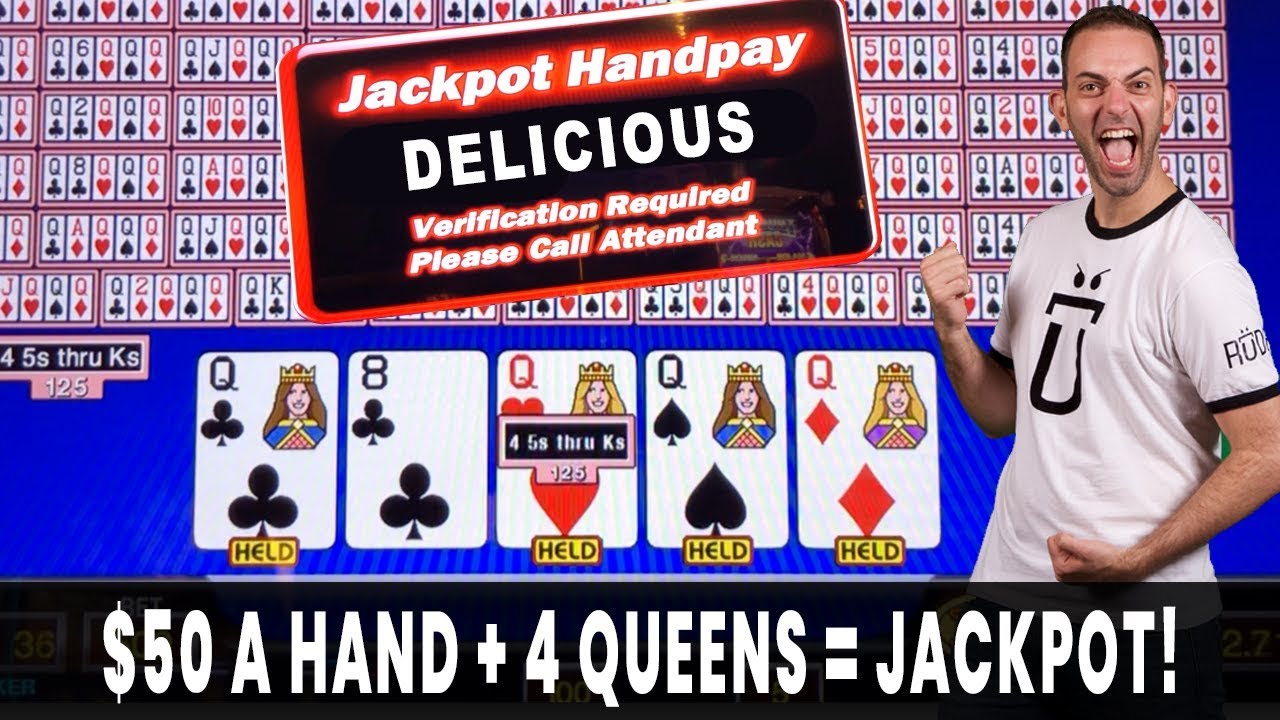 this one could help people play the video poker at a much faster pace.
they will be implemented directly into the existing video poker machines, players can select how many hands to be played ahead of playing. they have to pay a selected credit to bet times the number of hands dealt at that game. however, this will need to increase the size of screens for enhanced readability. when a player is playing with multiple hands, the jackpot increment is also higher, like playing 100 hands at 5 credits at once will increase the jackpot by 500.
Need some love for the Casino
Casino Phase 2
Spookz February 3, 2020, 2:46pm #2

maybe put two tables of Traditional Roulette (like French, having a better odds comparing to European and American), one of each Lucky 8, and a Poker, into one zone, totalling 4 tables in one zone.

based on payout rates i have seen in the existing games, the traditional roulette should arrive with at least 100% in overall odds, for instance, straight bet should get 37x instead of 36x, hitting 0 should have all other bets refunded.

for something even crazier, i think a roulette variant having 106 spots in a single wheel will get the game more dreamy, while 6 spots inside are variable odds.

please help adding some suggestion on it

I just love keno so much, so i wish this happens.

but that will be in lottery style, so it comes with jackpot and able to buy multiple combinations at once.
added multihand video poker into the suggestion oof

We definitely need these games to be added asap.

to balance with arcade, casino phase 2 should be as major as arcade or so, after more PVP games have arrived. however, most of my suggestions are seemingly hard to code, but like video poker, would be easier.

but don’t expect that would come anytime soon, at least one developer is stating that they are not planning this at the highest priority, which i understand, plus what i am suggesting is as extreme as arcade.

bump in the same reply to prevent posting again