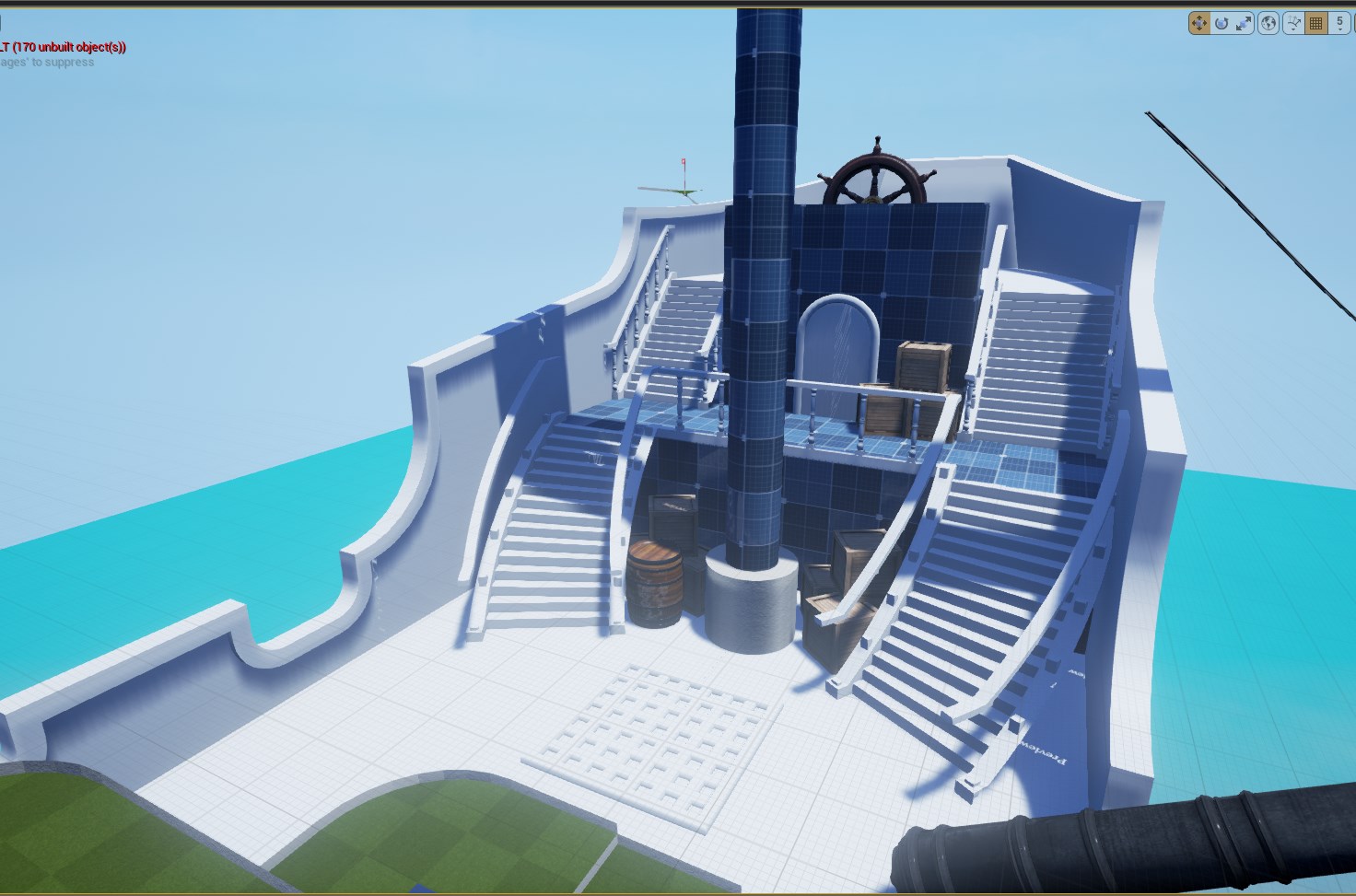 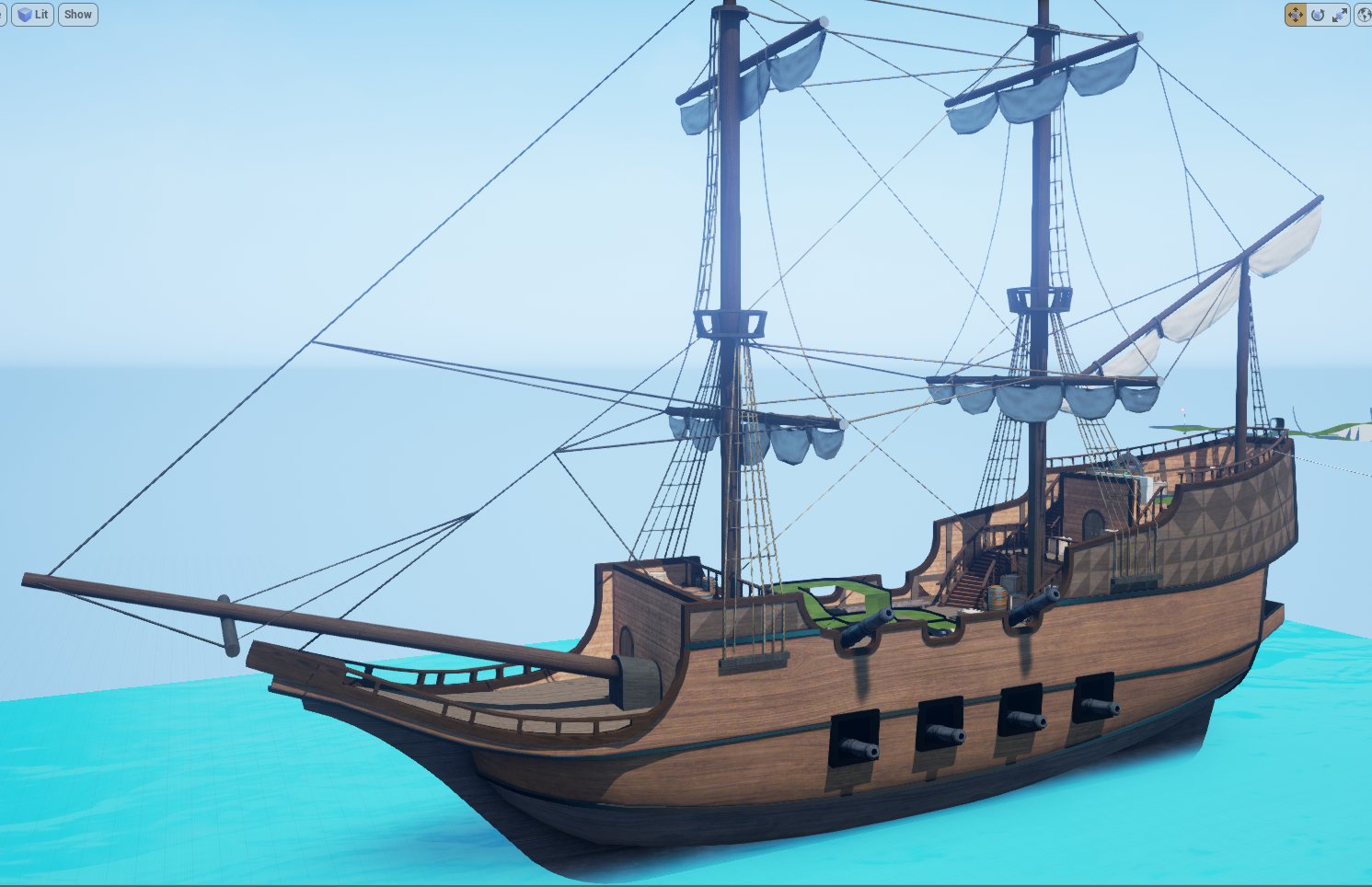 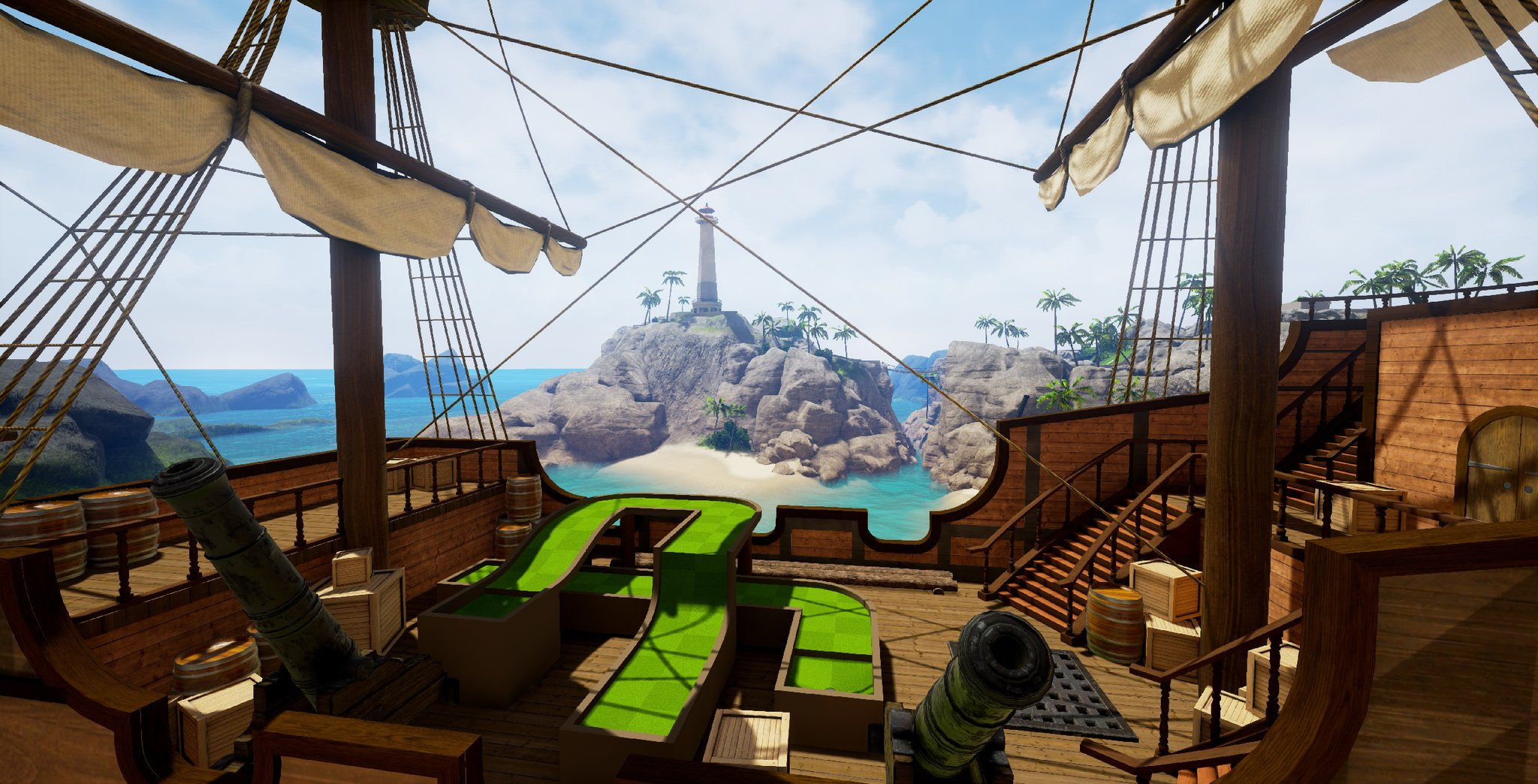 WIP means Work in progress. A name hasn’t been assigned yet.

Is this Emission? If yes then this card should also be labeled as finished

It is not, Emission has its own card https://trello.com/c/epmTvBbX/200-map-minigolf-emission

Oh ok. I was surprised that the card didn’t include any screenshots or description.

Honestly, I think this should be put on the backburner while something else is developed.

Minigolf is already in a good place, and it’s already the only gamemode that gets any actual players. Another gamemode like Little Crusaders would be much nicer in my opinion.

looks like there is room for 3 holes on the ship. the one in the background will probably be on a beach i bet.

[ul][li]The attachment “CoveArtTest.jpg” has been added to the card.[/li][li]“Matt Young” commented “started art a couple days ago. here’s a shot from my tests”[/li][/ul]

I love it, oh my god it looks so good wow
can I have it
where is it
me? please?
give me?
I want may I
please do give
please

[ul][li]“Matt Young” commented “Things seem to be on track. A few odds and ends, but it should be ready by the deadline”[/li][/ul]