Hey everyone, this is a a thread for all bugs related to Virus: Desertion.

The normal map or whatever for the brick texture is working in like- the opposite direction? I think? If you stand to the left of a brick and shine your light on it, it’ll have a shadow on the left instead of the right. Hot take- I think shadows go away from the light not towards it. 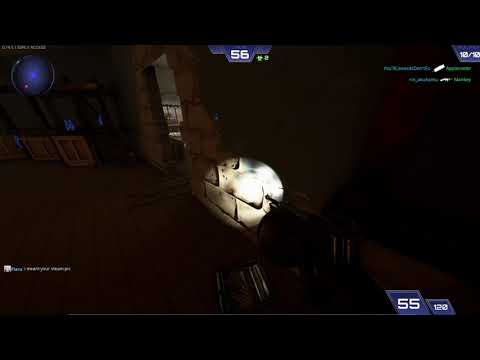