Hey everyone, this is a a thread for all bugs related to Minigolf: Kingdom. 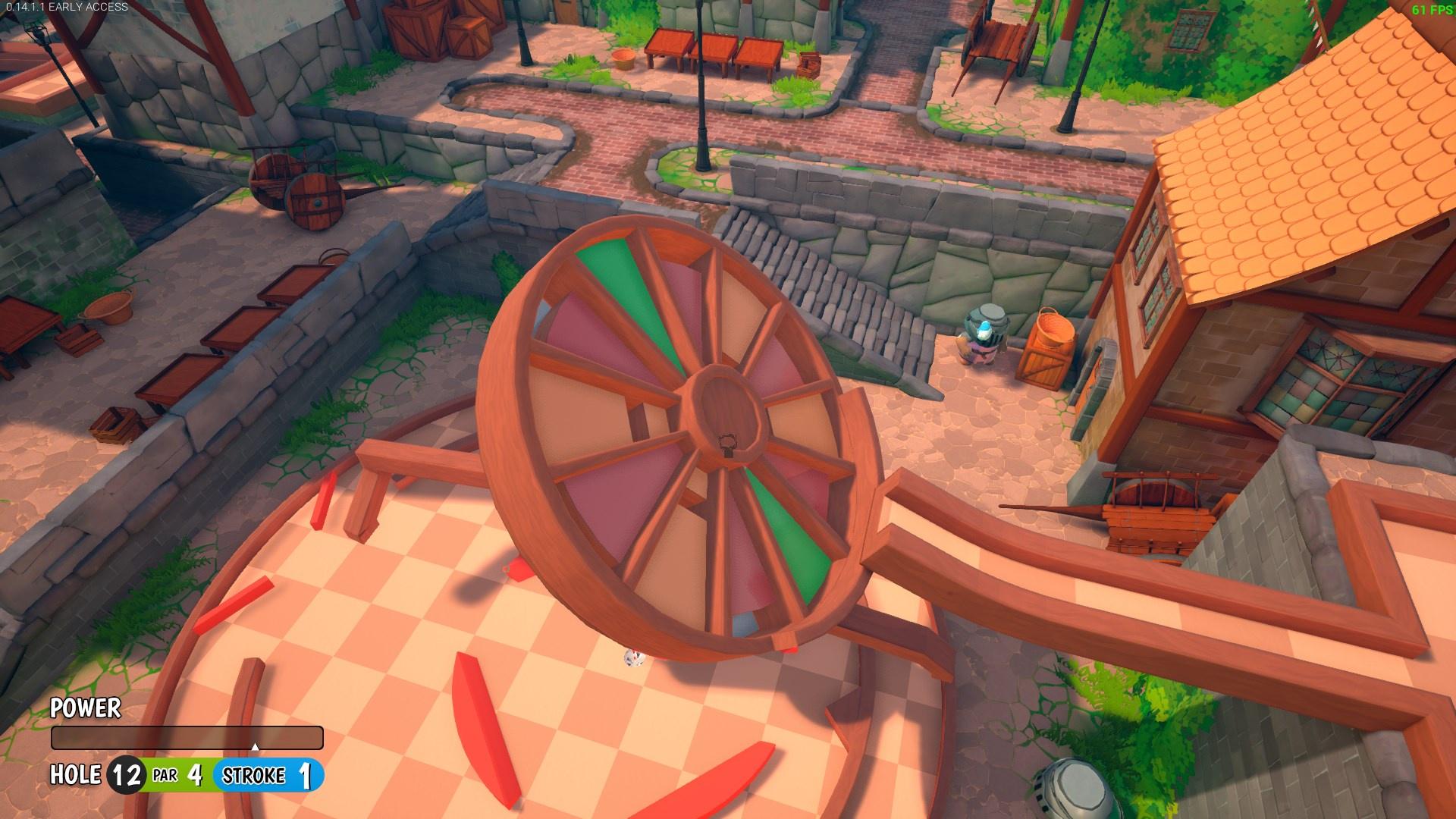 It’s possible to get semi-stuck in the revolving wheel in Hole 12. You get unstuck eventually, but it takes a while.

Hole 18: if you bounce directly on top of the red revolving walls (after getting shot from the well and bouncing off the center platform), you can get semi-stuck. You slowly move off the wall and get unstuck, but it takes a long time. 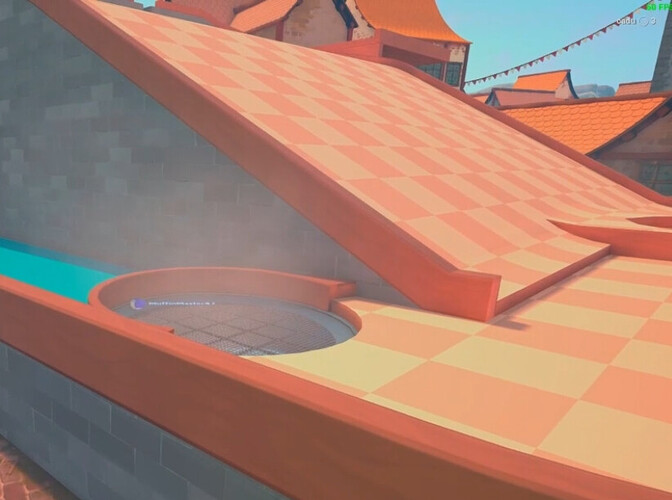 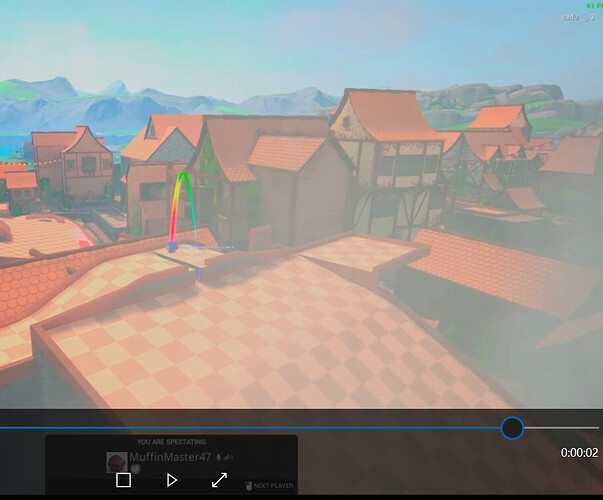 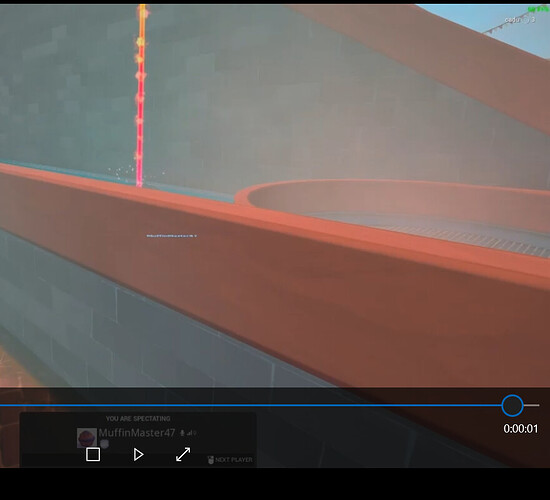 Water Booster near the end of Kingdom map. If you land too close to the back wall you will be shot into the water and cannot move on the booster to correct.

Launched a ball on Hole 10 onto a moving platform and fell as expected, only that when I respawned I landed on exactly the same spot I fell and every shot made me go Out of Bounds. Have included a link to footage as new users can’t upload attachments. 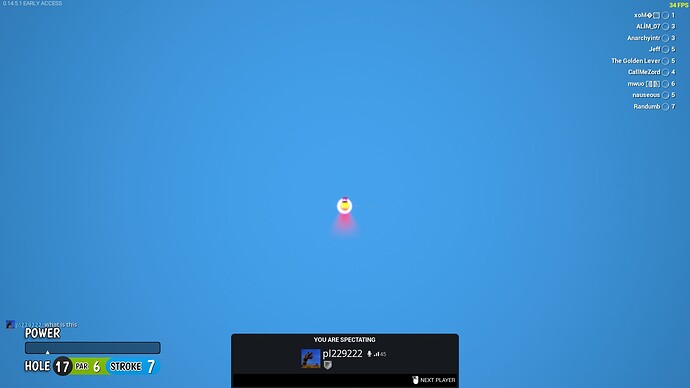 Kingdom, Hole 17. Someone was at the part where they were waiting for the sign to say “GO!”. I wasn’t looking when they swung, but they fell through the map. Luckily, they triggered the out-of-bounds after falling for a while, and returned to where they initially swung at.

like when ti fall into the lava it just goes through the map and continues falling for about a min or so.

Other misc notes about the bug. Picture or videos would be much appreciated!