Hey everyone, this is a a thread for all bugs related to LC: Toy Room.

So in 0.15.1.0 some collision over the center arch was removed so the dragon can fly over it, hype, it’s been super epic playing around that area now. One slightly odd thing that’s been bugging me is that the–what I assume to be a push volume–doesn’t seem centered correctly? Like on one side of the slope it pushes you sooner than it feels like it should. The slope facing the cup feels perfectly fine as far as I can tell, but the side facing the TV seems like it might start a bit further away from the actual model for the wedge, so you start to get pushed before you actually make contact with it. This feels a lil jank as the host- it feels extra jank as someone with over 40 ping due to epic movement predictions. It also feels like the push volume extends a bit too far off the sides, causing you to get pushed sometimes when you’re not actually on the top faces of the wedge. 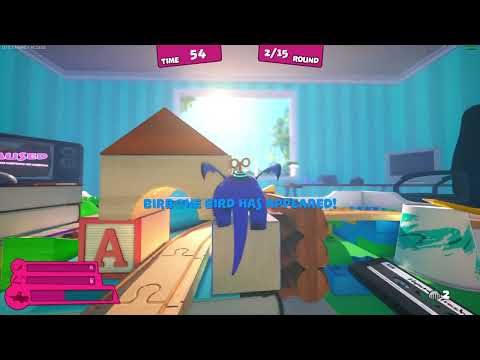 You can sorta get up there and shimmy back and forth to not slide off like those spots between roofs on Knightsend. Hypothetically with the micro-adjustments you can make with a controller you can get yourself to be still here, but you’re still within range of Birb so it’s not like a huge deal? Unless you eat Birb, in which case I guess yeah you can just sorta camp if you’re willing to shimmy for a bit. 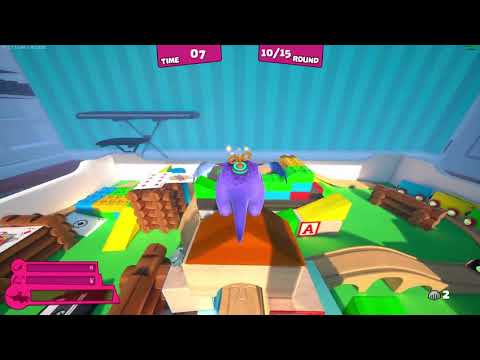