Hey everyone, this is a a thread for all bugs related to Condo - Theater.

I made a post about this about 2 weeks ago or so but ill post here too. The theatre condo textures only retain for the host and if someone else joins they will see the base textures instead, the only work around to this is to give the players build priv and have them manually right click on every retextured surface to make them update. This bug only happens on the map itself, canvas walls retain texture fine but the surfaces of the condo itself always return to base for other players.

Recently when trying to add images to the theater screens in the lobby/textures to the wall that are jpg/png it loads black and nothing else. I tried the same link on surfaces in another condo and it worked fine, just not for theaters.

I’m bumping the thread with the same graphical issue 5amfrog mentioned 12 months ago hoping it could get looked into soon. 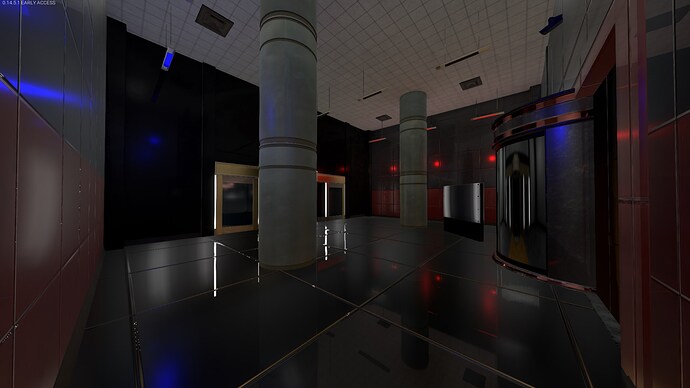 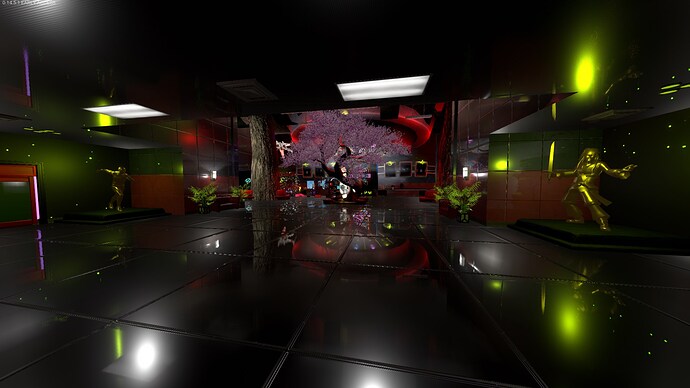 What everybody else sees ; 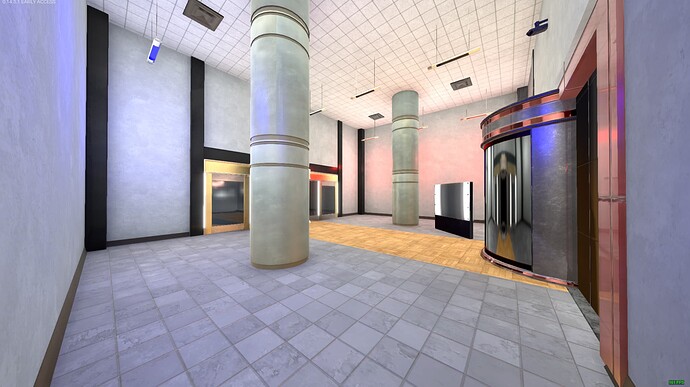 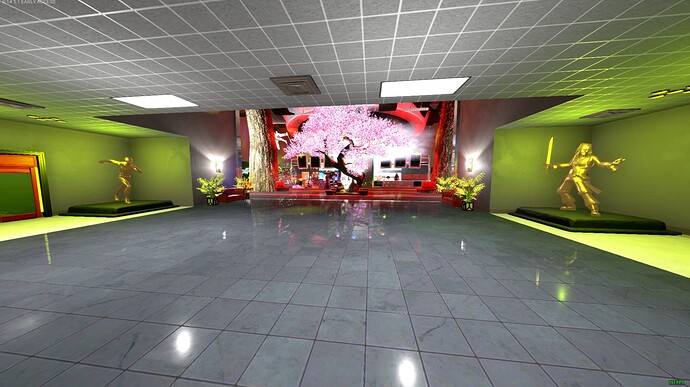 I just bought this condo and I realized that the screens by the concession stand just show black. ?
Used images to test out from this link: https://imgur.com/gallery/SWnLG
I saw they were relative to this size because you can’t change or know the scaling ratio of the screens but all it displayed was black. Moved around the scale and nothing,

Hey, I am bumping the thread with the same graphical issue as the person earlier, I’ve only just learned about this today. Basically only the host can see what textures have been set for the walls and floors of the condo, and everyone else will just see the base textures: 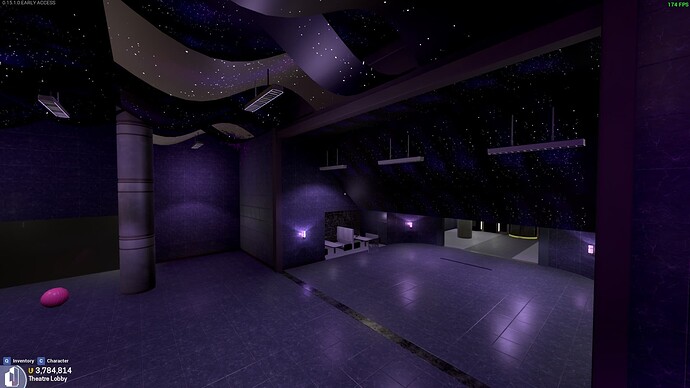 What everyone else sees: 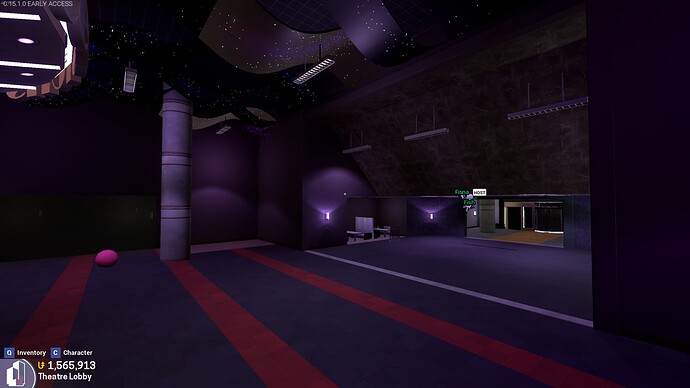 Would appreciate getting this fixed, I made windows for the condo but no one can see through them cuz it shows the base texture

Heya, I noticed the monitors at the concessions isn’t working for uploading stuff from Imgur. They’re 3 concession monitors on each side, with 6 total not working. 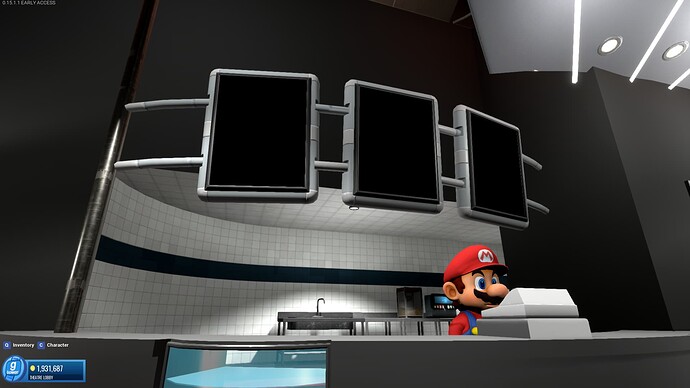 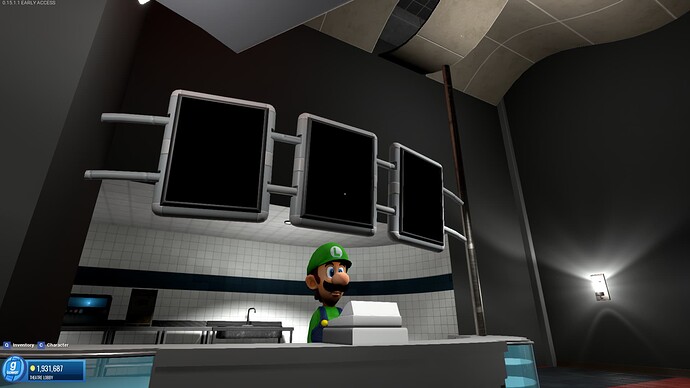 I would appreciate getting these concessions’ monitors to be fixed. I made my theater dedicated to the next Nintendo Direct (which is today this morning)

This should be fixed in the next update.