Hey everyone, this is a a thread for all bugs related to Condo - Condo (Default).

Newer Players’ condos have a unique caustic lighting property to their pools. This effect isn’t present in legacy players’ condos nor is it available as a lighting effect (such as “Slow Pulse” or “Candle”). Resetting your condo does not activate this effect either. This applies to both pools in the Default Condo. 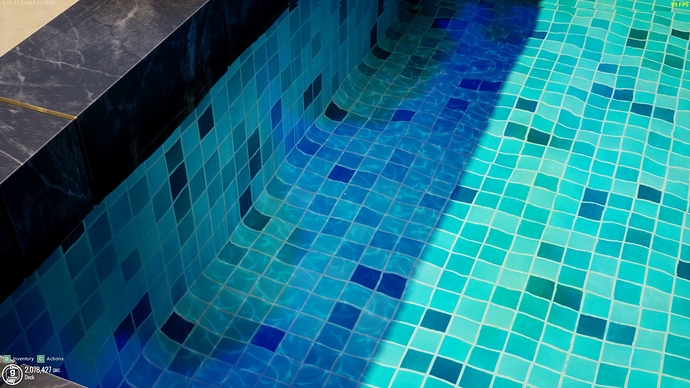 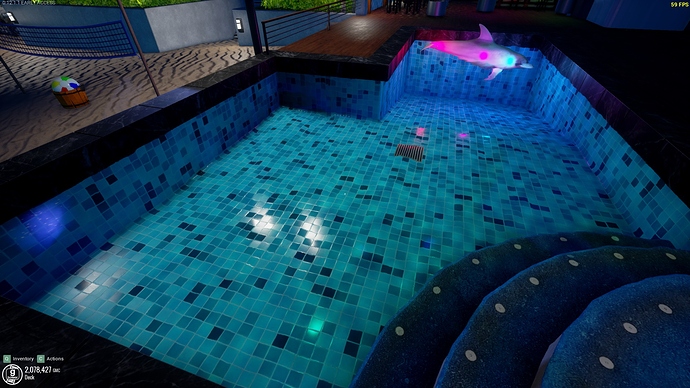 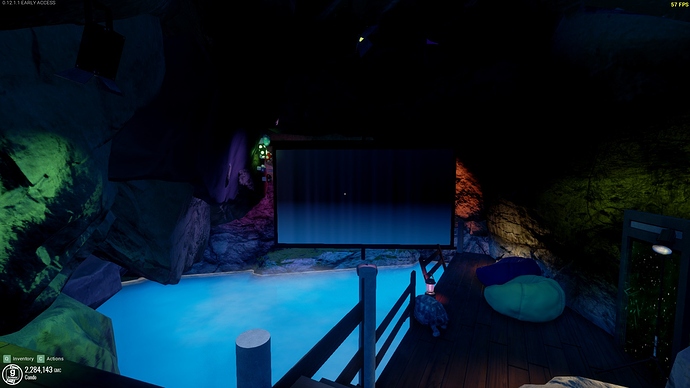 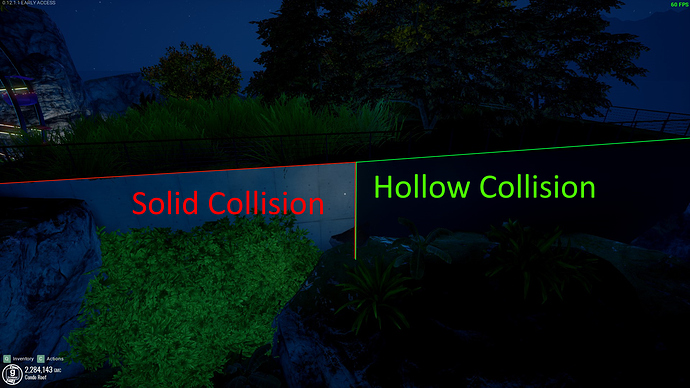 image1920×1080 584 KB
Speaking of the Block, half of it has a solid volume collision while the other half is hollow and allows the player build inside it (which is very useful). This hollow collision should be given to the other half to allow players to build larger secret chambers near the central area (instead of all the way behind the mountains). 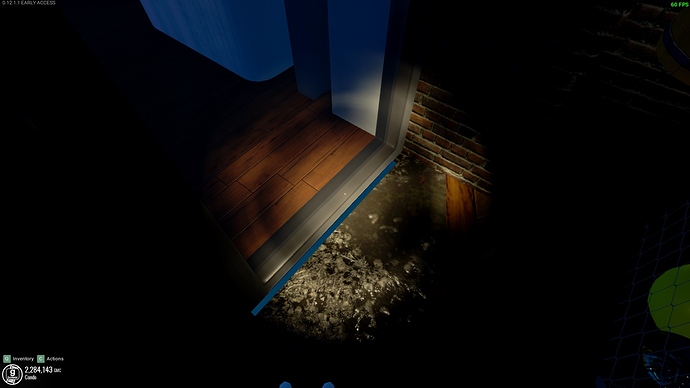 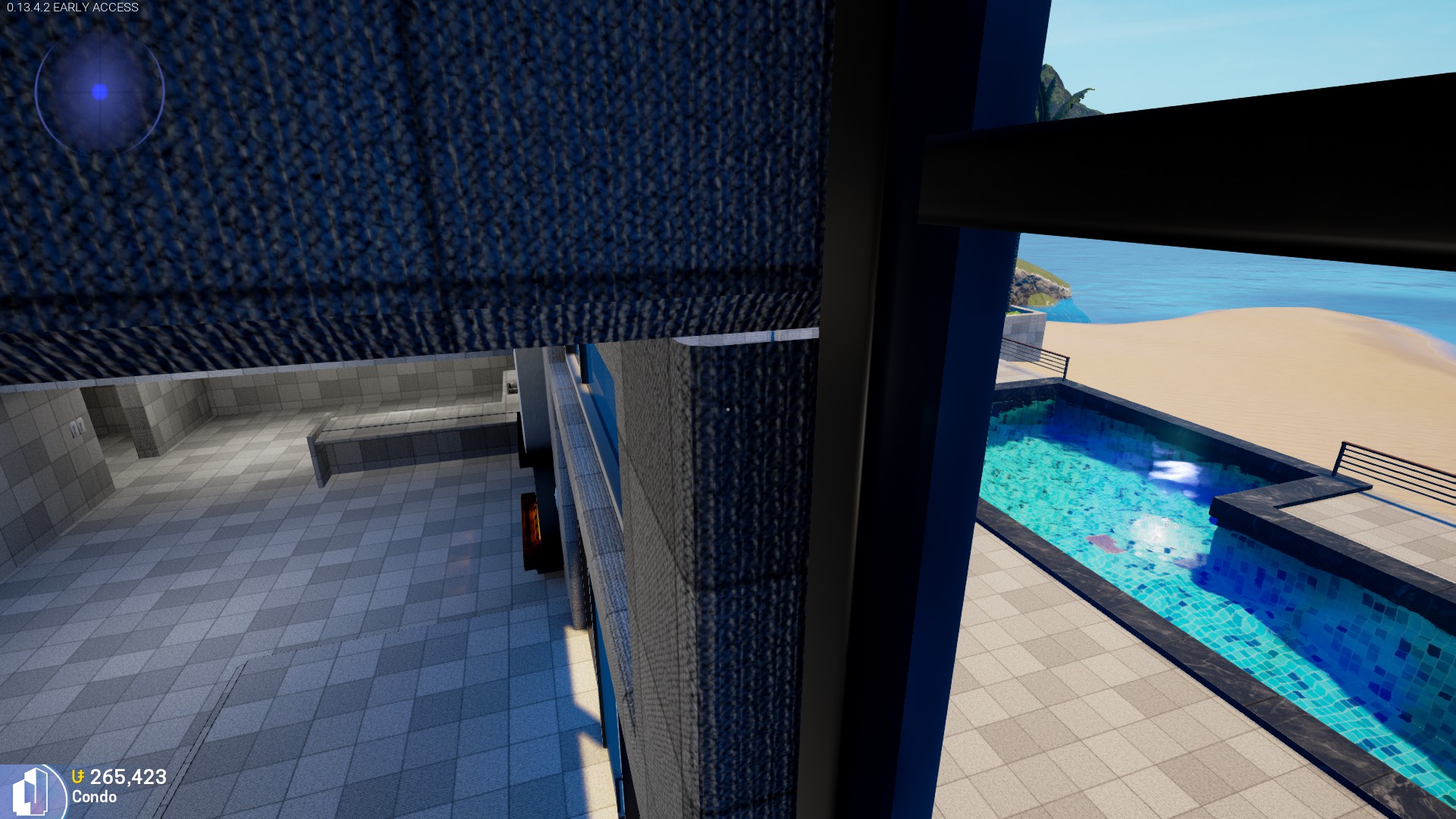 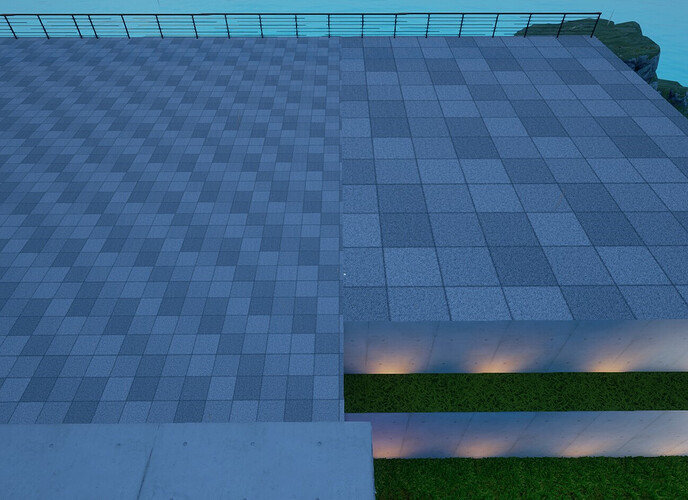 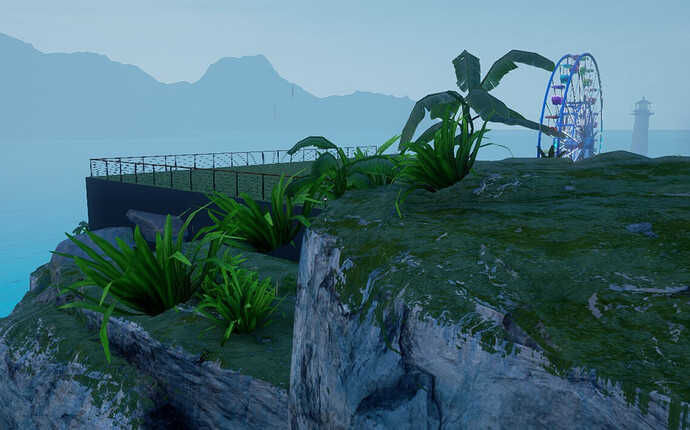 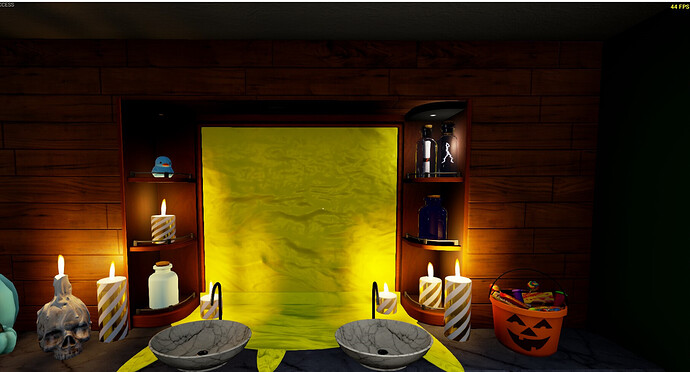 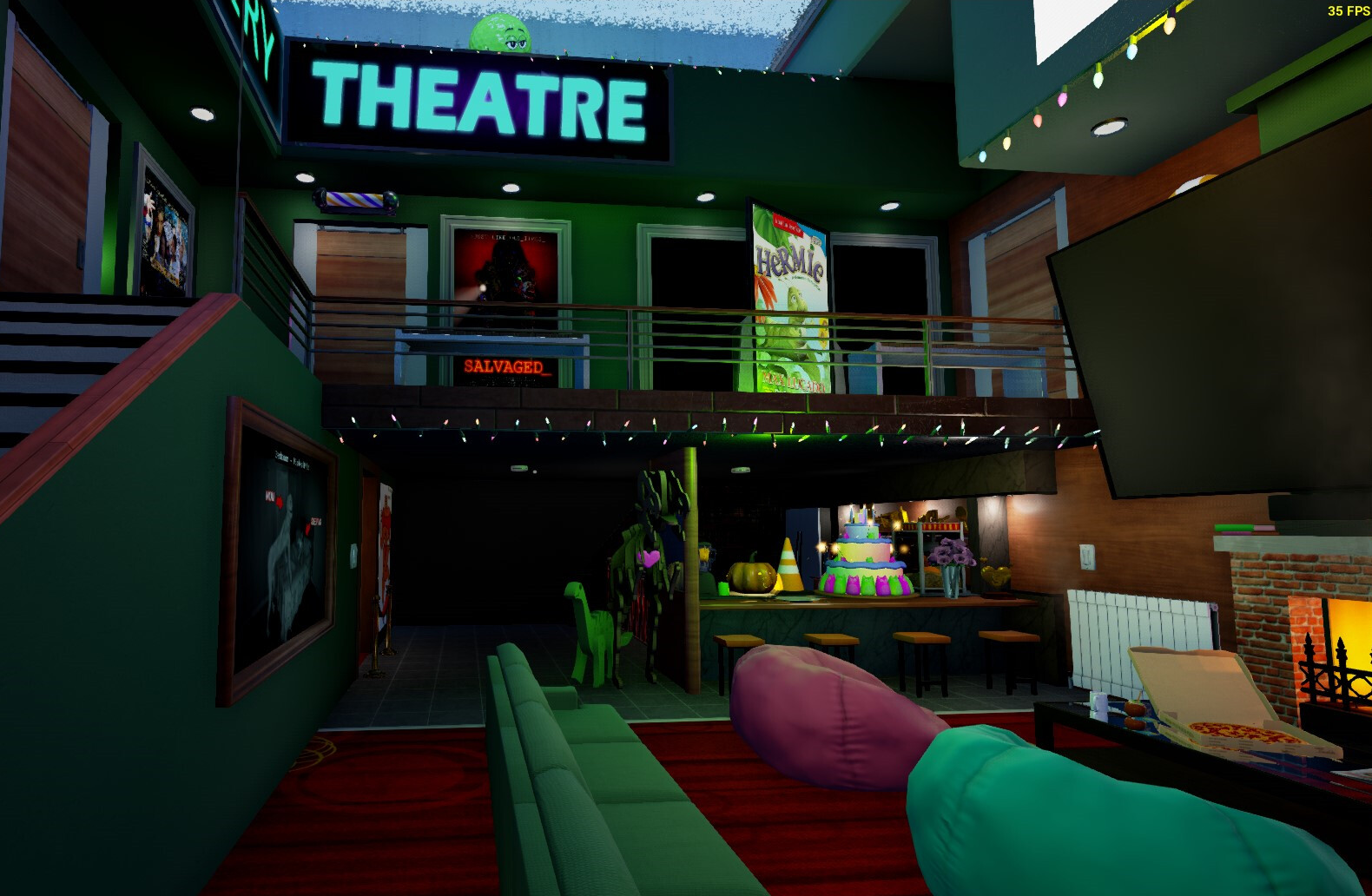 A few feet back and it’s back to normal 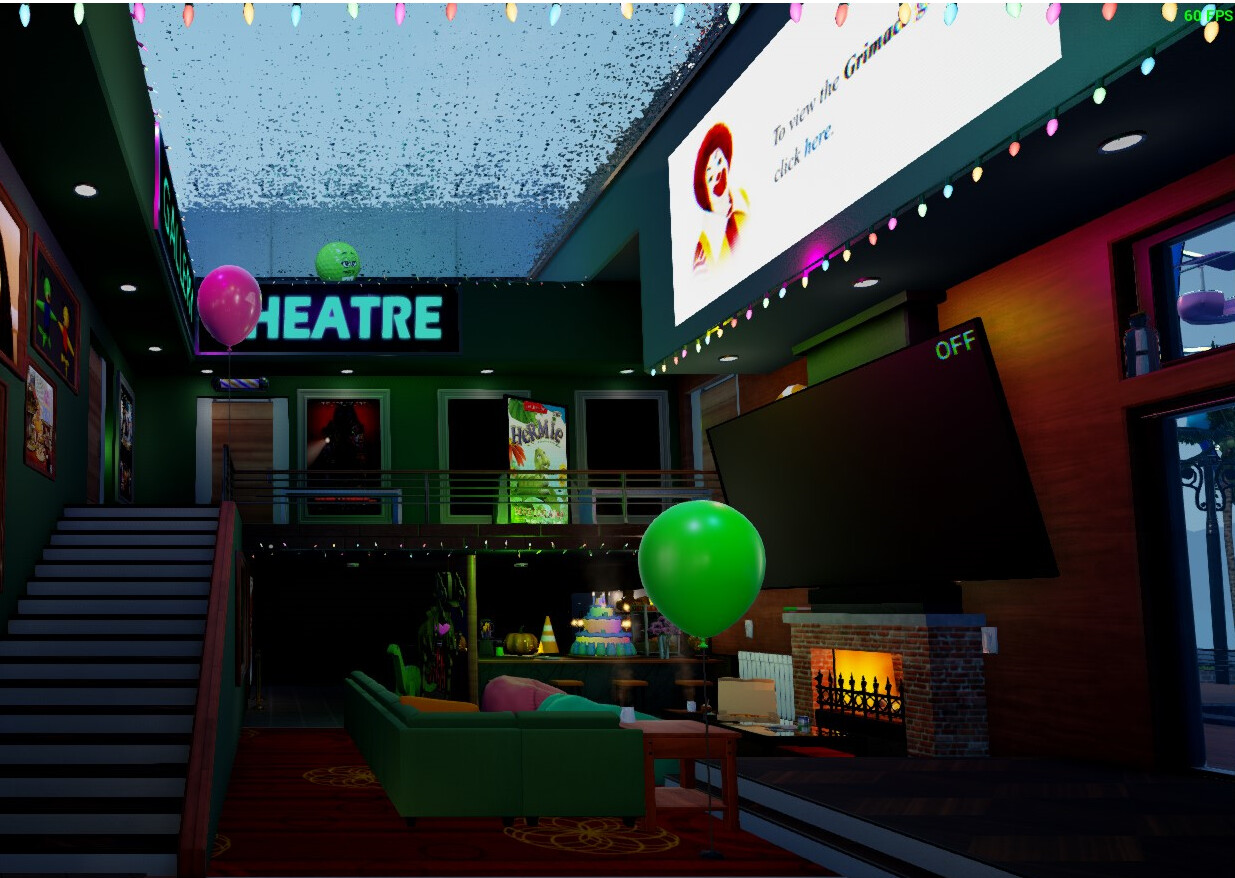 Some point after April this year, these stairs outside are now pitch-black dark unless in direct contact from a light source. 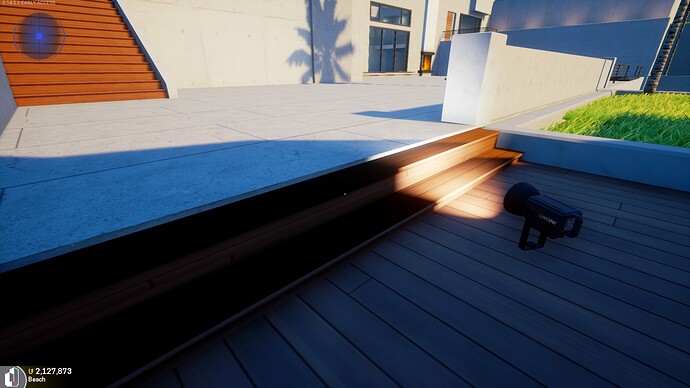 Sunlight from the ceiling glass is appearing on the wall of the basement. I’m on game version 0.14.4.1, but I think this bug has been present since I can remember, it’s only now that I’ve gotten around to reporting it.

Here is a screenshot of the wall in the basement: 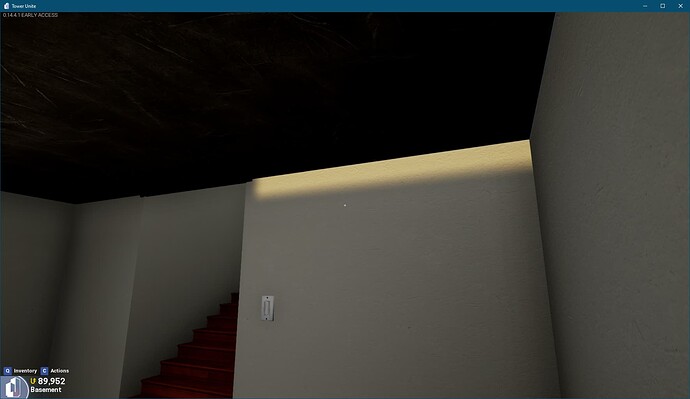 Here is a screenshot of the sunlight in the centre of the condo: 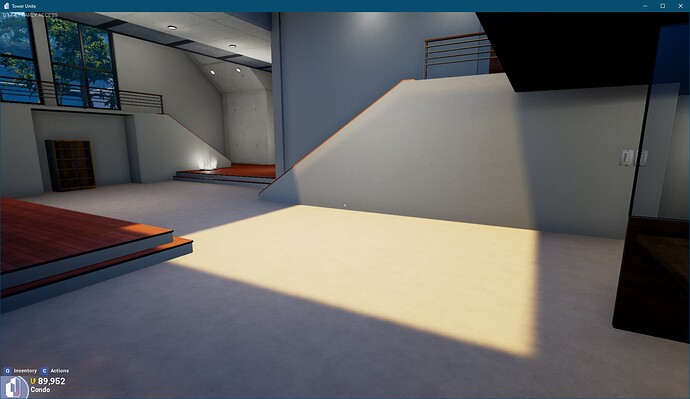 The water under the Condo itself has a very strong glow to it. This is most apparent in the Block to the side of the building. 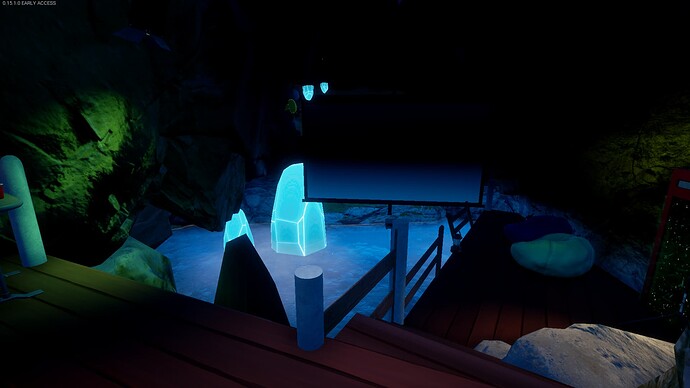 This issue remains, but has since spread. The glowing sea has started to peek through the floor of the Condo’s interior. 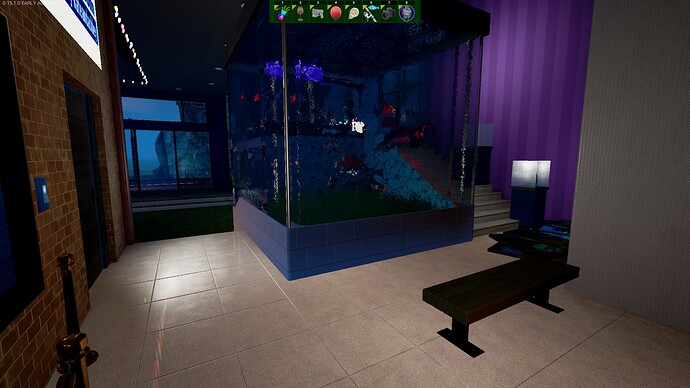 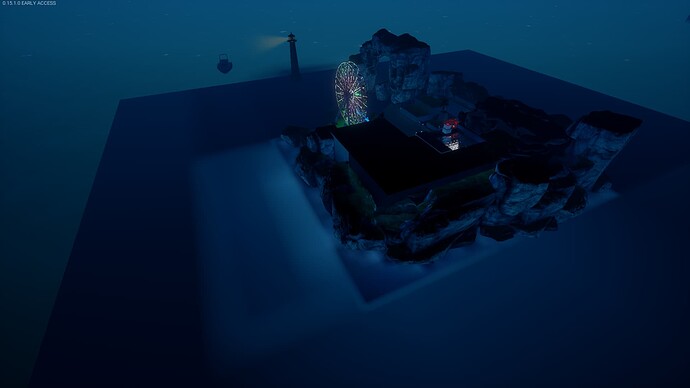 Correction: this is the Volume for Exterior Lighting. It expands throughout most of the interior with only parts of the Kitchen, Basement, and Upstairs rooms have the correct lighting. 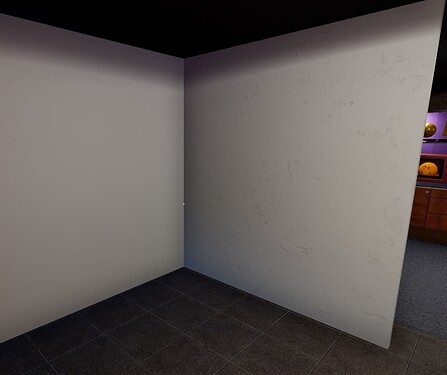 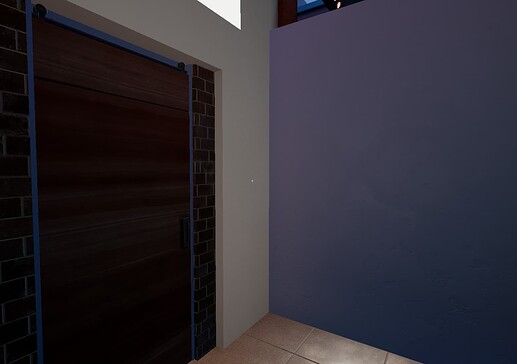 image1579×1114 39.6 KB
Here are comparisons in the Kitchen and Entrance (Bathroom door is pictured). Note how the non-brush objects are affected by this lighting (including built-in doors and furniture), making them noticeably blue in darker lighting.

This was probably done because of the sunroof, but I feel like the interior lighting would suit it more.

The retractable ceiling will always display the default glass texture after the level or snapshot is loaded, even though the properties remember a previously selected texture.

Fish can get stuck and flop around at the bottom end of the deck pool: 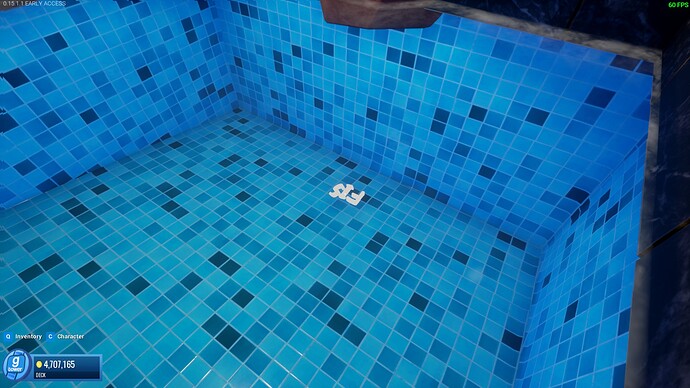 Screamy Boy can walk through the small set of stairs in the main Condo room and the gray walls on either side of the sliding doors.

Found a gap at the garden pool. 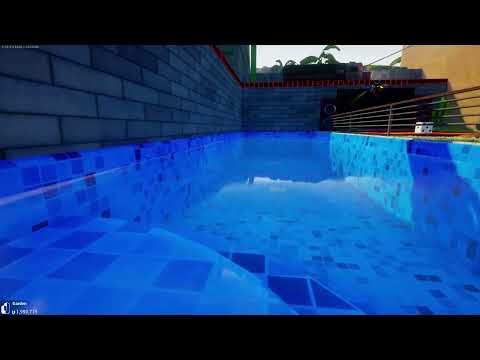