After only 4 entire months since my last update on the old thread, I’ve finally decided to release it!

This was originally going to be a remake of the entirety of Lobby 2, but unfortunately Lobby 3 came out shortly after I finished the tower itself, and because I didn’t feel like looking for all the screenshots I would need for reference to be able to accurately recreate the rest of the plaza I silently gave up on the whole thing…

…Until just yesterday when I suddenly felt like going back to it, finishing up a few small things with it and releasing it to everyone.

There are two versions of the map included in the zip: one for Minecraft 1.11.2, the version it was mostly made on, and one for 1.14.3, the latest version as of posting. 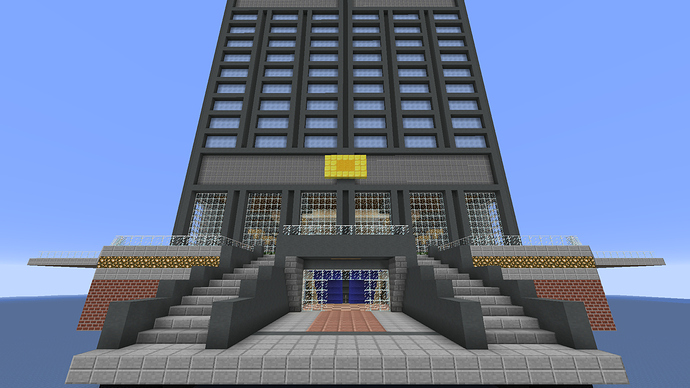 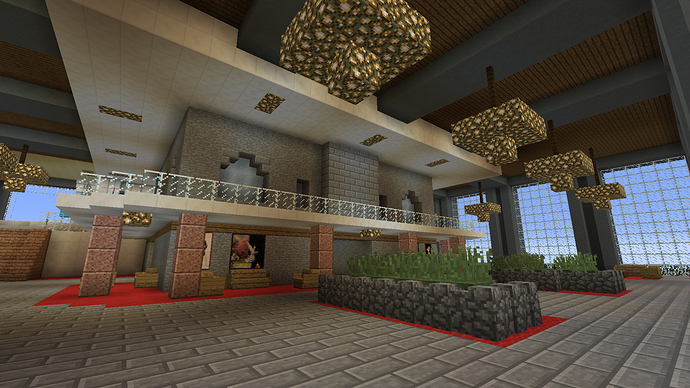 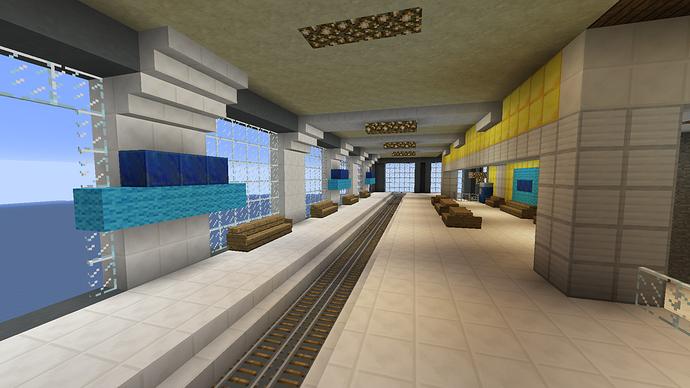 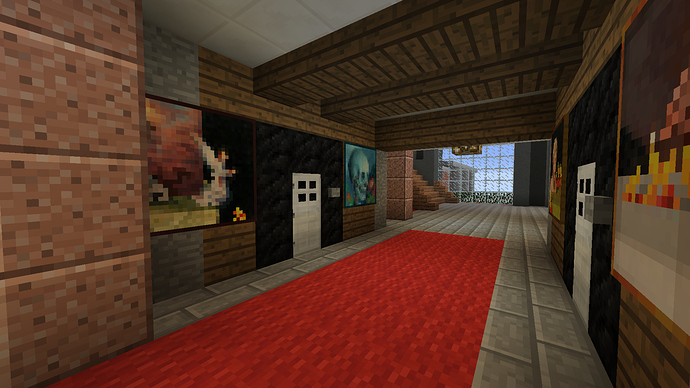 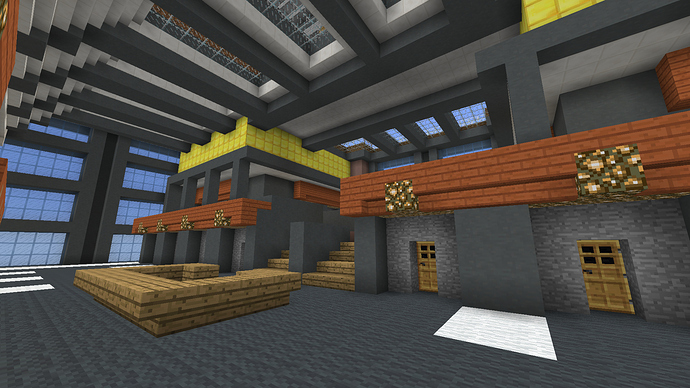 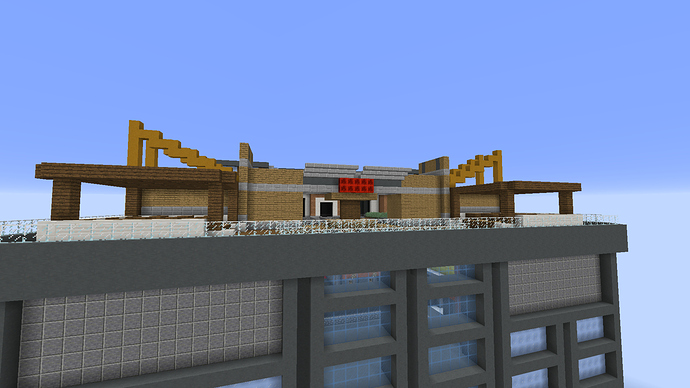 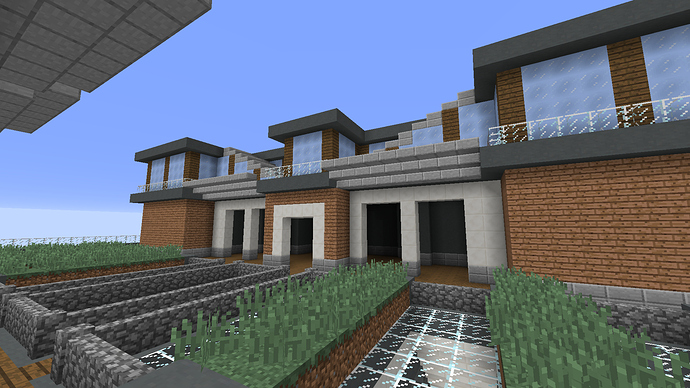 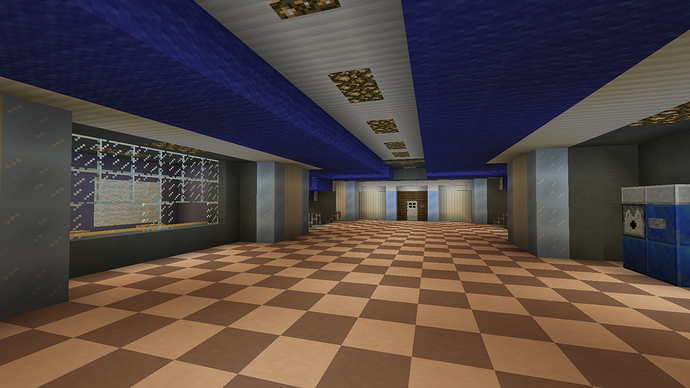 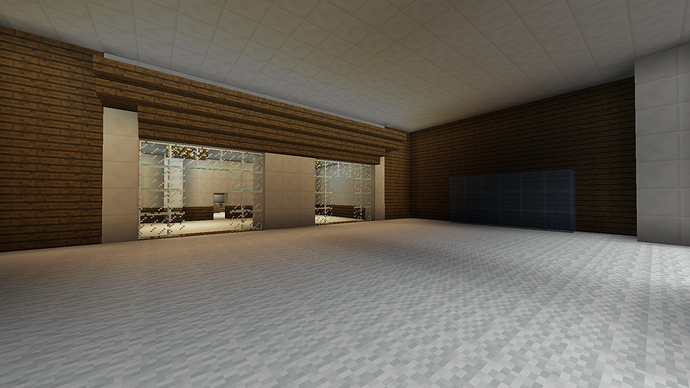 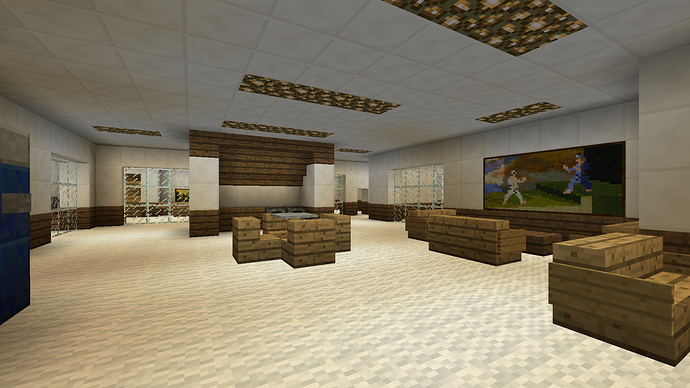 Why not just update the other thread? No need for a duplicate thread.