So the first two Saints Row games had a pretty awesome feature I’ve never really seen in any other game. Multiple layers of clothing could be put on your character, so you could wear different undershirts, overshirts, and coats at the same time. The white long sleeved shirt, the purple polo, and the bulletproof vest my guy is wearing are all separate clothing items and can be worn with other pieces of clothing, provided they aren’t classified in the same layer. This feature would be pretty awesome to have in TU. Combining it with Canvas support for shirts and stuff (if that’s still a planned feature) it would both allow for some really in-depth character creation, and prevent a single “Tops” section to be littered with hundreds of different outfits. lookin at you saints row 3 and 4

Want
I just want all the clothing options

Man I loved the level of customisation in SR1 and 2. This would be so awesome to have. Make it happen devs! Please? Please devs? Please? Pleasedevspleaseireallywantthisdontruinmydreams.

You heard the banana. Dreams, mate.

If we get to choose the styles for some clothing and hats too, that would be even more awesome. 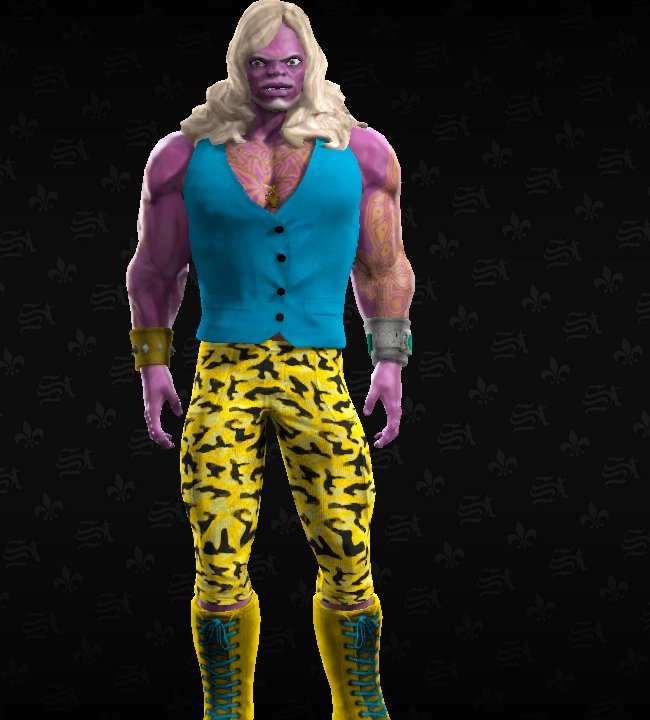 The day I can recreate this Saints Row character in Tower Unite is the day all my dreams will be fulfilled. 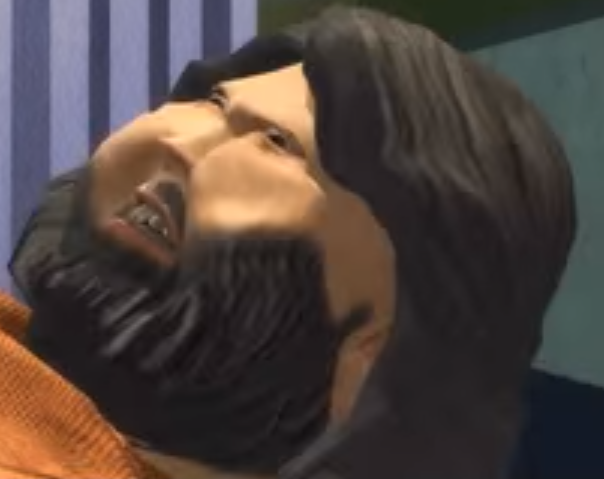 How did you put the bulletproof vest in a normal outfit ?