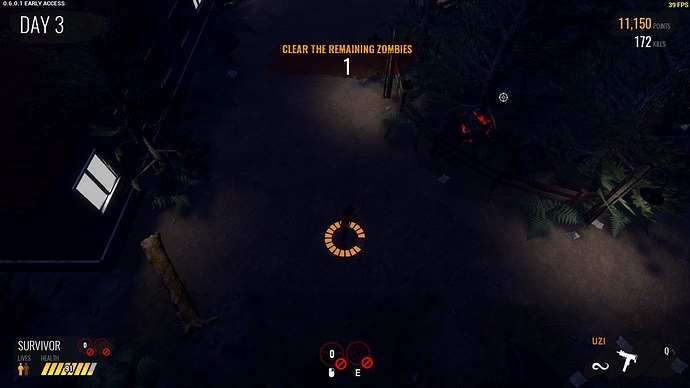 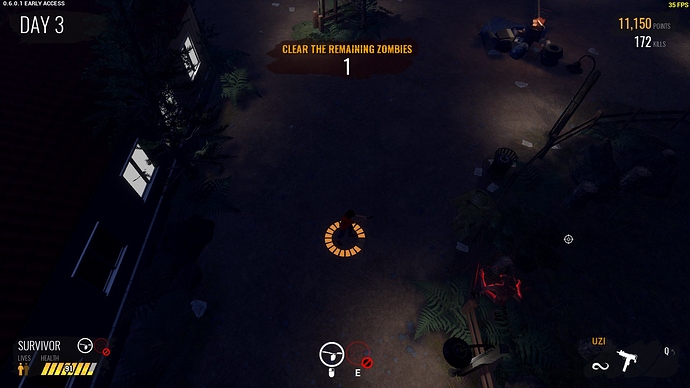 I was able to shoot and kill it though: 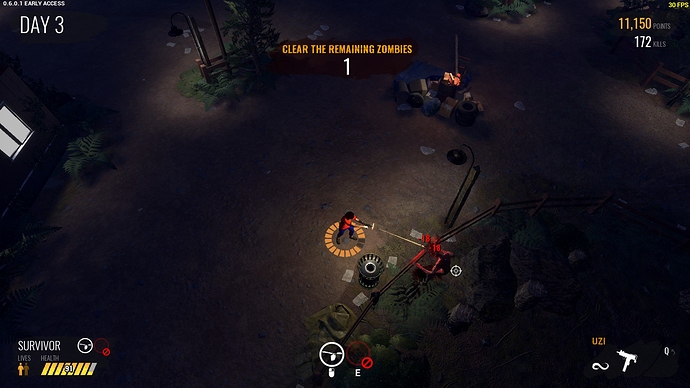 Just to add onto this, I recently had a game also where the zombie got stuck or something, I wasn’t able to find him but it said at the top “Clear the remaining zombies: 1”. So he was stuck or had issues spawning in or something, tried waiting 10 minutes yet never fixed itself so I just had to restart game.

Ah, that might have been my issue earlier, was also using the blade trap.