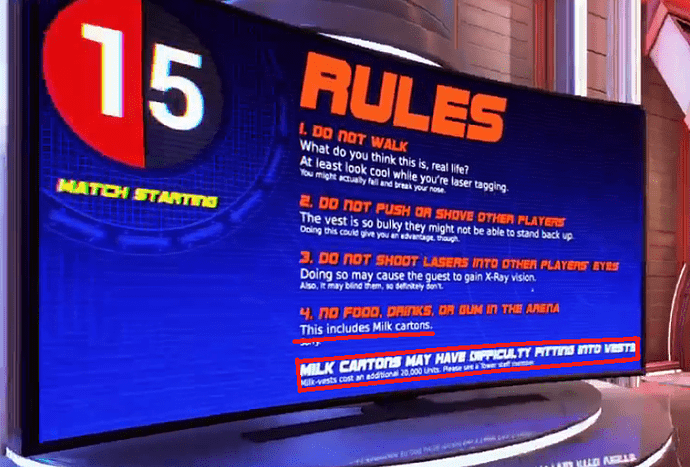 We are a kind people, we are a respectable people, and we deserve to be treated the same way as anyone else. We deserve to play laser tag without fear of discrimination.

Ever since I was a boy I dreamed of soaring over lunch-trays dropping hot sticky calcium loads on disgusting game developers. People say to me that a person being a milk carton is Impossible and I’m fucking retarded but I don’t care, I’m beautiful. I’m having a plastic surgeon install straws, 30 mm thick sheets of cardboard and 19 liters of nutritious milk on my body. From now on I want you guys to call me “Milk Carton” and respect my right to aid proper bone growth and provide a rich source of calcium needlessly. If you can’t accept me you’re a milkphobe and need to check your game developer privilege.

Thank you for being so understanding.

what about skeletons and Arcade basketball?

I think that this should be on off topic

From now on I will refer to you as “Milk Carton”.

20k units isnt bad of a price for a milk carton vest. 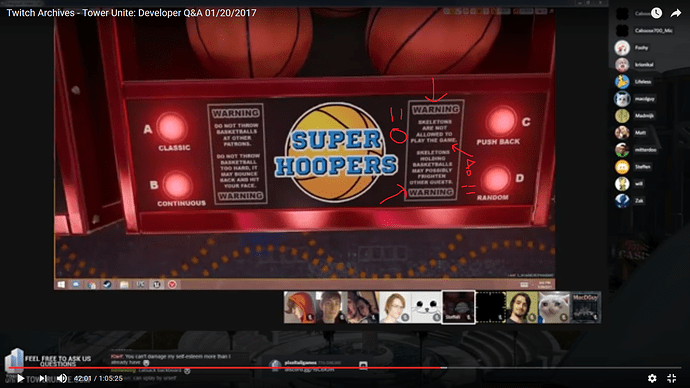 Death to skeletons and milk cartons!!

jk, love you all with skin or without skin

The race wars have begun…

Aren’t skeletons already dead, and if they’re not wouldn’t they be very soon?
Oh, the joys of modern philosophy!

psst
there’s a skeleton inside you right now

thats the tactic, they will burst out and kill the person they have been living in

What if skeletons were real?