LT is fun, but it suffers from a number of problems. The poor visibility of Team Aqua is one of them. The arena is just so dark and blue-ish that it gives Aqua (who are blue) an unfair advantage. I think there should be an option to keep the colors relative; if you turned it on, you’d always see yourself wearing Aqua’s colors, while all the enemies would appear red (and, in case of the multi-team gamemodes, different shades of it). This would not only solve the aforementioned problem, but it’d also stop people from confusing the teams. Red=opponent, blue=teammate.

Or make team aqua have a darker color blue like this 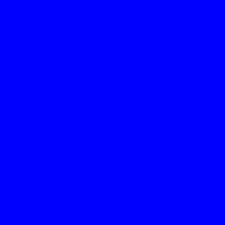 That’d just lead to camping, and wouldn’t look good. I don’t think changing the shade of blue is the answer, either, since almost all shades of blue get lost in the dark arena, compared to the vibrant red.

compare that blue I posted to this blue 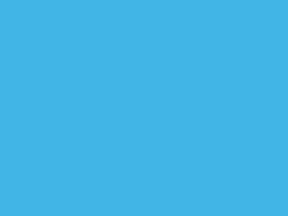 The issue with team colors being relative is when we have a 4 team game.

I can look into reducing the vibrancy. I am planning to have a glow effect around your enemies (that does not go through walls). 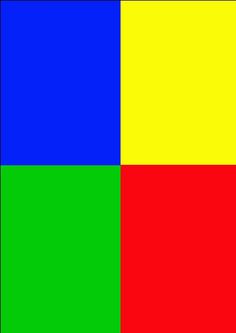 TBH, I have no idea how to make the colors more/less visible. I’m terrible at that sort of thing.

Anyway, I suggested relative colors as an easy, perfectly balanced fix. I’m not sure you’d even need to differentiate between multiple opposing teams, as, you know, they’d all be shooting at you anyways. And, as an added bonus, players wouldn’t have to constantly switch the “friendly” and “enemy” colors in their brains.