Awesome. Thanks for the update.

(if this was photoshopped ill gib you.)

OOMG YES finally
ive been waiting for so long :o

This is so great to see. Thanks for posting this!

As someone with experience using the Steamworks site I’d take this as the keys are being generated. This takes anywhere from 10 minutes to an hour. Hold onto your hats! 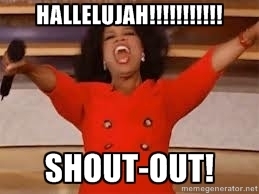 Thank you so much. 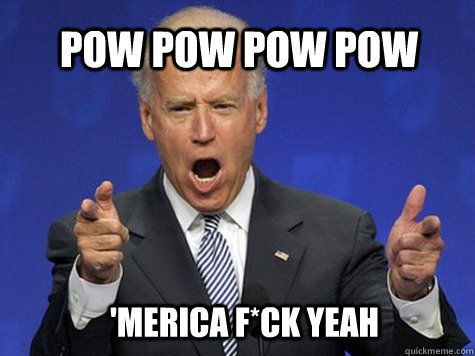 you do realize they’re not real, right? 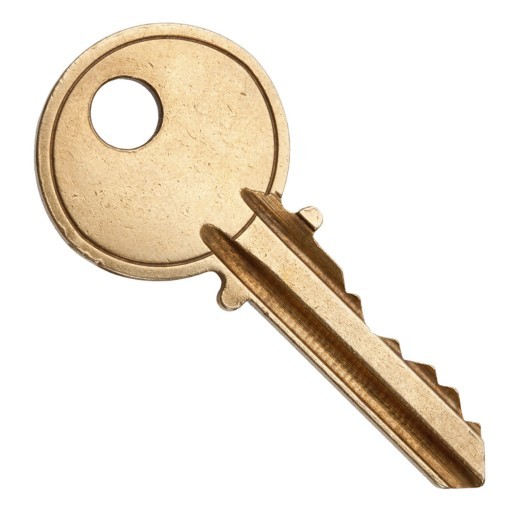 I WAS LITERALLY GOOGLING A PICTURE OF A KEY, QUARY! How. Dare. You.

I suppose you could now say… I’ve got your number.

I’m tempted to post that one Bedfellows song, but I will resist the urge