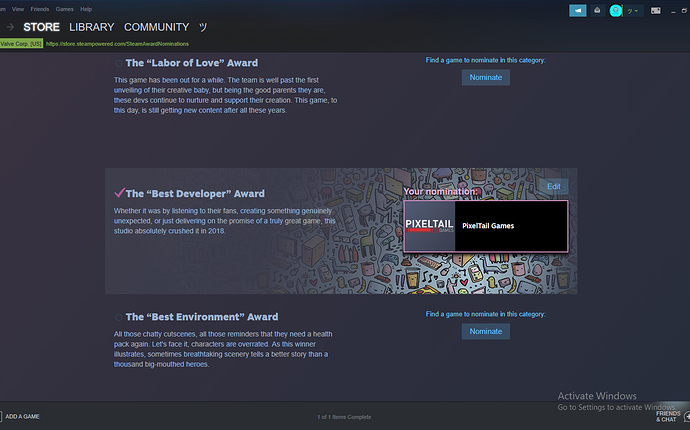 Im gonna do pixeltail games aswell, i hope they can win.

You hope too much

but yeah I voted for them too 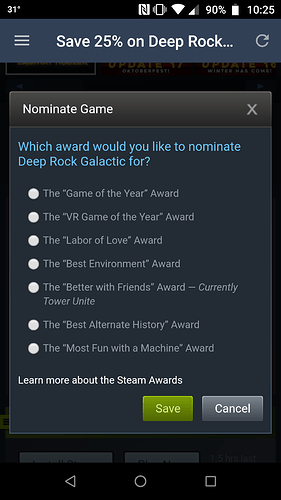 Because you’re on a game page. You gotta go to the steam awards page and you can choose a developer from there

Gonna dOOoOo it
Update: I dIiiiiiiiIIId it

I did it too

i will be surprised if we win
if we even have a chance to, we will need to have the whole community to do it 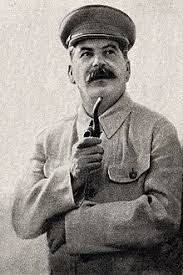 It’ll never happen. Communitys too small. There are vastly more popular games that’ll probably have thousands of people voting for them

I’d reserve GOTY for when TU releases. Except if there’ll be an “Early Access/WIP of the Year” award, I couldn’t think of any better candidate. Backed by this, I hope PixelTail makes it into the nominations for best developers. The most honest of my votes this year.