Just got this bad boy

I spent 20 minutes on one stage, lost half of my reward spending it on another level and losing, had to spend more of my reward so I can play the stage again, and I finally got it.
Big oof
As a side note I have no idea why I created this thread

what is this
i dont understand

why does nobody recognize battle cats

why does nobody recognize battle cats

The hell is battle cats?

One of my favorite games to play on the phone

Yeah and I just destroyed the crap out of reds, it payed off 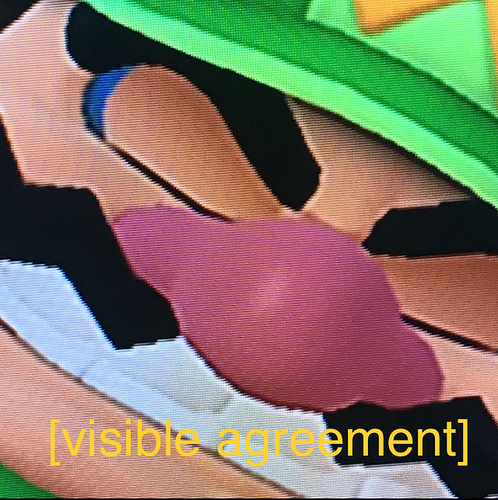 what is this language

One of the only good mobile games

Just looked it up. Looks kinda boring (definitely wouldn’t call it one of the only good mobile games. can think of many other that deserve that title) but I’ll probably give it a download later and see what it’s like. Been looking for some more good mobile games anyway.

Cool, nearly everything gets unlocked after the first chapter of the game, also, I do agree on the “not the best” because all the pretty decent games are locked into obscurity from Indian man quan’s Dab Bottle Jumper for the windows phone

I have no idea what you just said. Lol

Basically, the dumbest games are the only ones you can find without some searching

Basically, the dumbest games are the only ones you can find without some searching

Ah, yeah, very true. That’s why I’m so glad that Google play has a recommended section. It’s really the only way I find games I like

Here on apple, my recommendations are irrelevant memes that were popular about 2 years ago, I am not kidding. 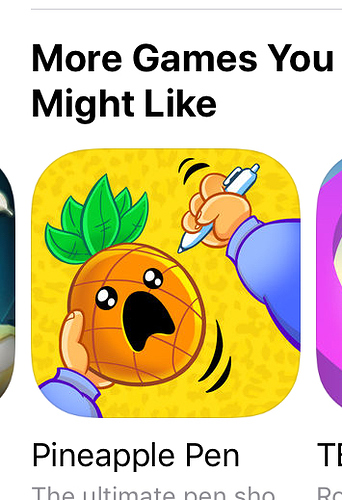 I had battlecats before, it got boring after like 2 weeks

Just checked the game out. I’ll definitely keep it for now but I can see this getting boring pretty quickly and it’s nowhere even close to being one of the best mobile games. It’s slightly above average at best.