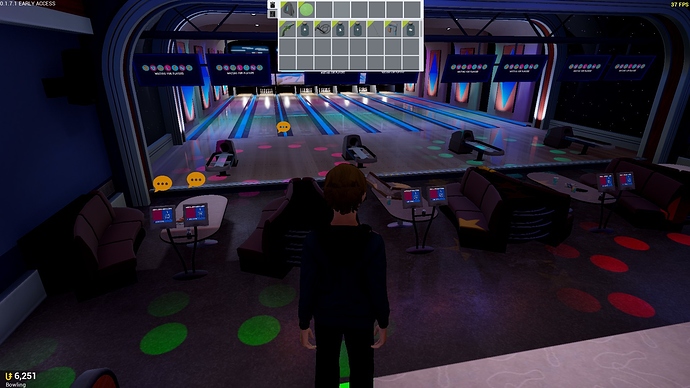 I do own the jet pack and the melon pet,but they don’t load in, even after death.
Also all of my apparel is gone,How?

Well, After jumping unto a WoM I had to puss a button, I pussed it, It game me creds, but the pop-up did not disappear,it then kicked me off of WoM, And for some odd reason, Set me to transit with my Jet pack and melon pet not loading in and my apparel not appearing.

And No, getting back on the machine does not give my stuff back.
But entering condos and rejoining does.

I don’t think this is a glitch, I think it’s more or less a punishment for pressing the wrong key on the macro check.

This is definitely a bug.

This is definitely a bug.

The “bug” is only triggered when a person fails the macro check, so in my eyes, it’s not a bug, but a punishment for failing the macro check (which is kinda dumb), but if it is a glitch, idk why this wasnt said before, its existed for so long.

He clearly said that he passed the macro check (got the units from it), but it didn’t go away properly. Failing the macro check doesn’t do that either unless it’s changed from the one time I did since I thought a lowercase L was an uppercase i, so it’s definitely a bug.