That’s right guys and gals. I’m an upcoming Celebrity. Jk, not really, but I am serious about the Youtube gig though.

My channel, Prizim Studios Is a newer-ish Channel that will be soon focusing on making Gmod and Tower Unite content, as well as other games I happen to Dabble in, Like Borderlands 2, Black Mesa, Portal 2, and so on. My Goal in this is to help grow TU’s community and grow with TU as its developed.

Now while a Majority of my content isn’t really fully planned yet, I do wanna talk about a few things here and there that I do have planned! The first item on the list: The Prizim Podcast!

Now what in the fresh hell is The Prizim Podcast, you might ask? Well the answer to that is quite simple! Its a Talk show, of course! While the main gist of the Talk will be about new TU content, We’ll also be talking about other things, such as popular games, fun stories, and reviews and discussions involving games and gaming. However, No Talk Show should be without a stage, and for that reason, I’d like to present: 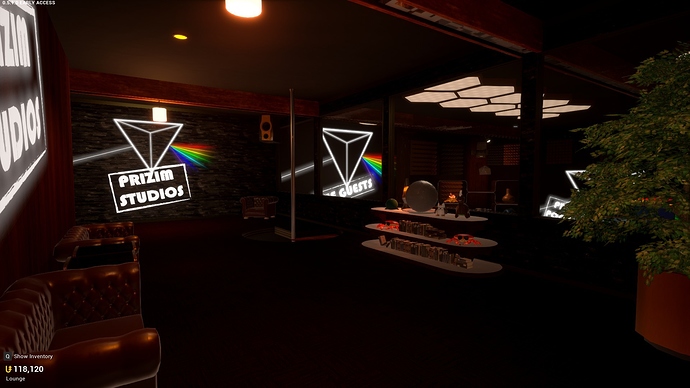 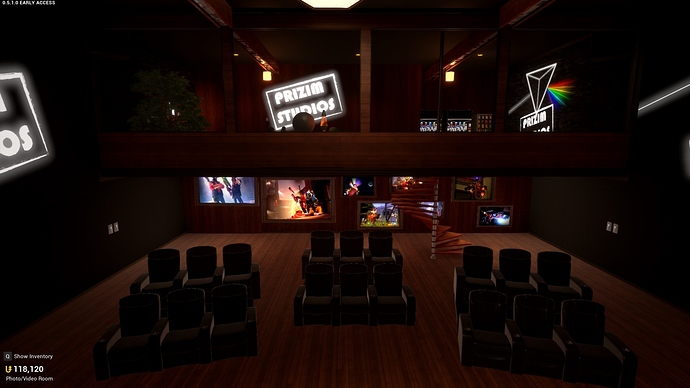 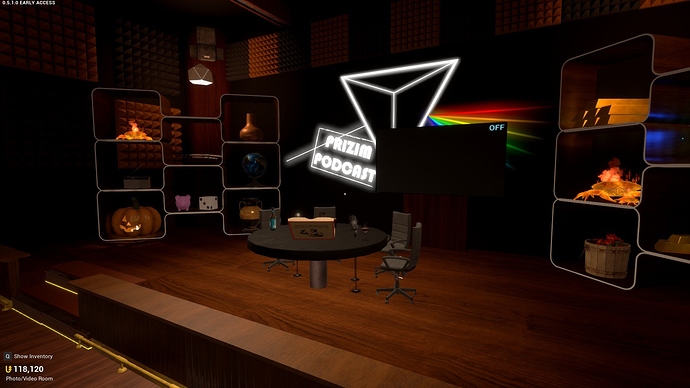 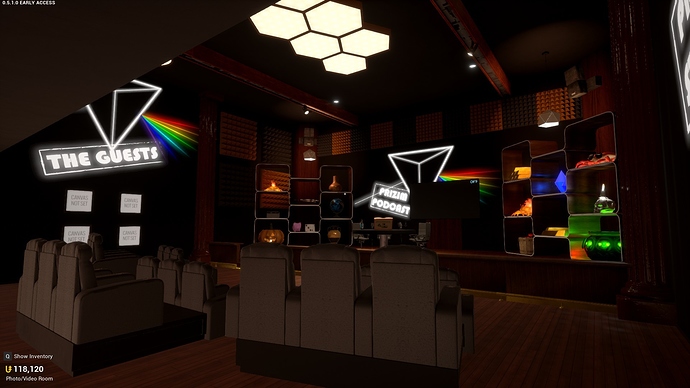 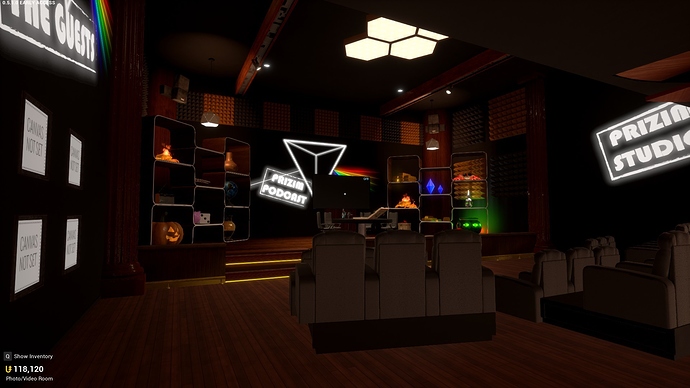 Any time a Prizim Podcast Show is on air on my Twitch Channel, Me and the Guests will be right here on stage in the Studio! The Studio will be open for a live audience to join and spectate as we discuss and talk, and maybe one of you lucky bastards will get to join us on stage to talk with me and the guests on the day’s subjects!

Other Content will come from escapades in other games, both on streams and on my Youtube Channel! Be it Addon Experimentation, Server hopping, or just dumb escapades in general, It’ll all be there! My goal is to have a channel that promotes fun and having a good time, rather than sick, serious competitive plays and edgy montages.

I look forward to being a part of this community as a content creator, and I hope to see you all at the first showing of the Prizim Podcast! The Links to my Twitch, Discord, and Youtube are all here at the bottom. Thanks for stoppin by! 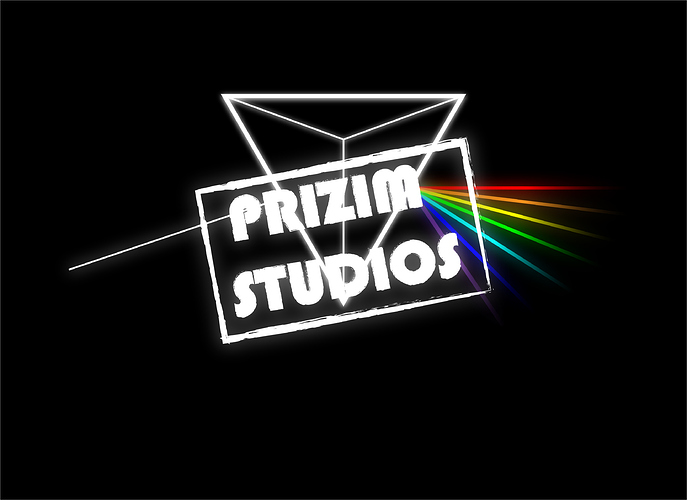 this sounds awesome, good luck on your project man
edit: i will definitely keep in touch about being on the podcast lmao

This topic was automatically closed after 4 days. New replies are no longer allowed.